Sorcery! 4 v1.2a1 – Wizard 4 role-playing and adventure game for Android with data + trailer
Full and purchased version of the game for $ 4.99 Dedicated to you dear ones
tested with offline performance

Sorcery! 4 – Witch 4 with the full name Sorcery! 4: The Crown of Kings has been released, the title of the fourth and final installment of the Sorcery franchise, a product of inkle Ltd in a role-playing and strategic style. Previously, the previous three episodes were Sorcery! 2 , Sorcery! 1 and Sorcery! 3We had introduced and published this collection in Usroid and now it is the turn of the last part of them. If you are familiar with this series and its general adventures, you must know that the main stories of these games revolved around a central theme, and that is a very valuable crown called the Crown of Kings. Now, in the fourth part, which is supposed to be the last part of this series of games, the creators of the game finally go to the main title of these games and clarify the task in the fourth part! Sorcery! 4 is an interactive game similar to the previous episodes. The game tells the story of the events of the first part in full this time, and now you play not as a narrator, but as the main nut to change the fate of this story in the fourth part. According to the story of the gameAnd as we mentioned in the introduction of the first part, the magic crown of kings is stolen by Archmage. He decides to destroy the ancient lands known as the Old World with the magical power of this crown to start a new rule for these lands! Archmage is located on top of a mountain in an old and strange castle in the Mampang area. It is you who must penetrate this castle alone and secretly and take the crown of kings from the clutches of the negative character of the game so that you can return it to where it belongs. To do this, you have to buy the line and set foot in a scary land. A land full of traps, enemies and monsters.

After overcoming these obstacles and reaching the main castle, your challenges will start! Your task is to make the best decisions with different strategies and in the form of a card game and role-playing to continue your path in the safest possible way. If you make a mistake and are identified by Archmage forces, you will be killed very soon. But for Sorcery! 4 Defense mechanisms and battles are also designed so you can win one-on-one battles with monsters, but you should not make this a priority as larger monsters are likely to destroy you much more easily. Like the previous episodes, in Sorcery! 4 You can also do different missions. The range of these missions and sub-stages is numerous and has made this game a unique and extremely dynamic gameplay. For example, you can gamble, travel to different places, discover many secrets, find hidden characters in the game and follow the interesting stories and adventures of the game. One of the most notable parts of Sorcery! 4 has multiple endings! You can use your decisions several hundred times to change the course of the game. In fact, the story of the game is advanced by your choices. The same choices you can make the final story of the game. These endings can be good, ordinary or even very bad and dramatic. Some of them end with the Open Ending so that the player can conclude from the final story of the game. Sorcery! 4 for $ 4.99 and with acquisitionScore 4.6 out of 5.0 has been published in Google Play, which you can download the purchased version for free and with its data file from Usroid , and the latest episode of the Sorcery franchise! Experience!

– Download the data file and decompress it. Copy the com.inkle.sorcery4 folder to the Android / obb path of the device’s internal storage. 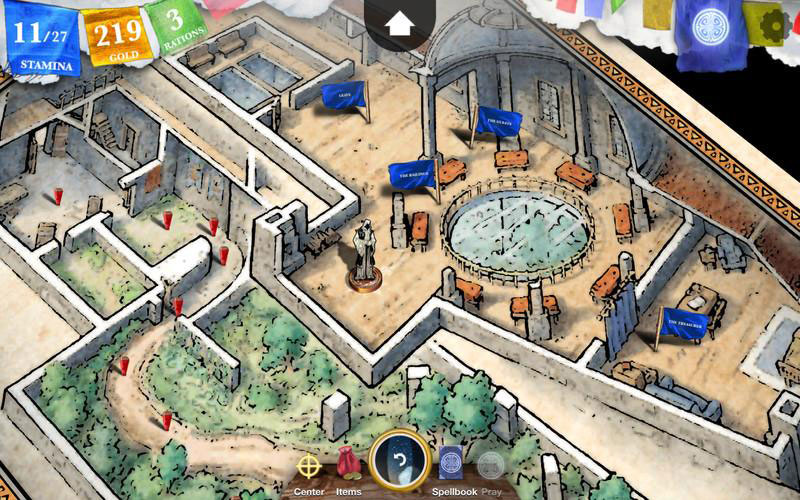 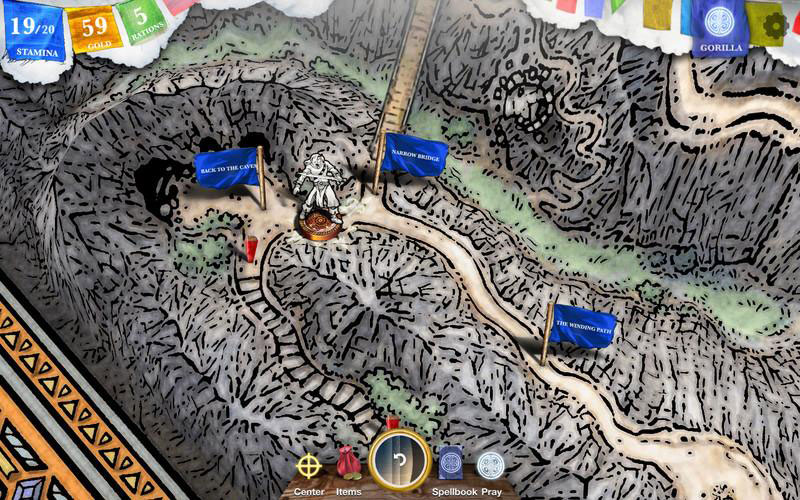