Space Defense – Shooting Game is an action-arcade game, defending a very beautiful castle from Webelinx game development studio for Android, which has been released for free on Google Play, and today we are in Iran for the first time.We are going to introduce the latest version in the presence of you fans of this style of game. In this game, space invaders have prepared a plan to attack and destroy your galaxy and planet during it. This is where your job as a space defender begins, where you must use the facilities at your disposal to ensure the destruction of all enemies approaching your planet. As time goes on and more enemies are destroyed, collect more coins and energy so that you can upgrade your defense in various fields; Because the enemies will send stronger forces to your planet with each defeat. If you are a fan of action-arcade games, try Space Defense and tell us what is the value of getting it ?!

Play Space Defense – Shooting Game has installed more than 100,000 times by Android users around the world and has a good rating of 4.1 from 5.0 also gain. This game does not have any special controls and you have to touch the target with your finger along the screen of your device to shoot it. The quality of the game is good compared to its size and it will have many upgrades to make you stronger. There will also be two story modes and survival to test your skills. You can first watch the images and video gameplay of the game and then, if you wish, download the regular version and its mode for free from the powerful Usroid servers . 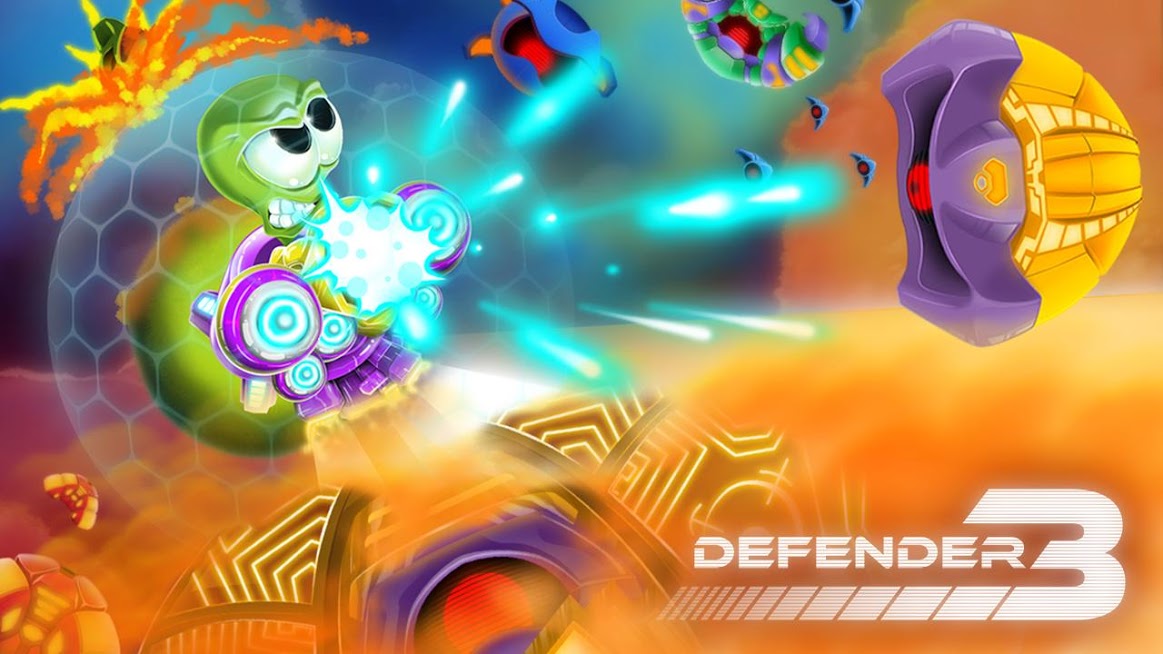 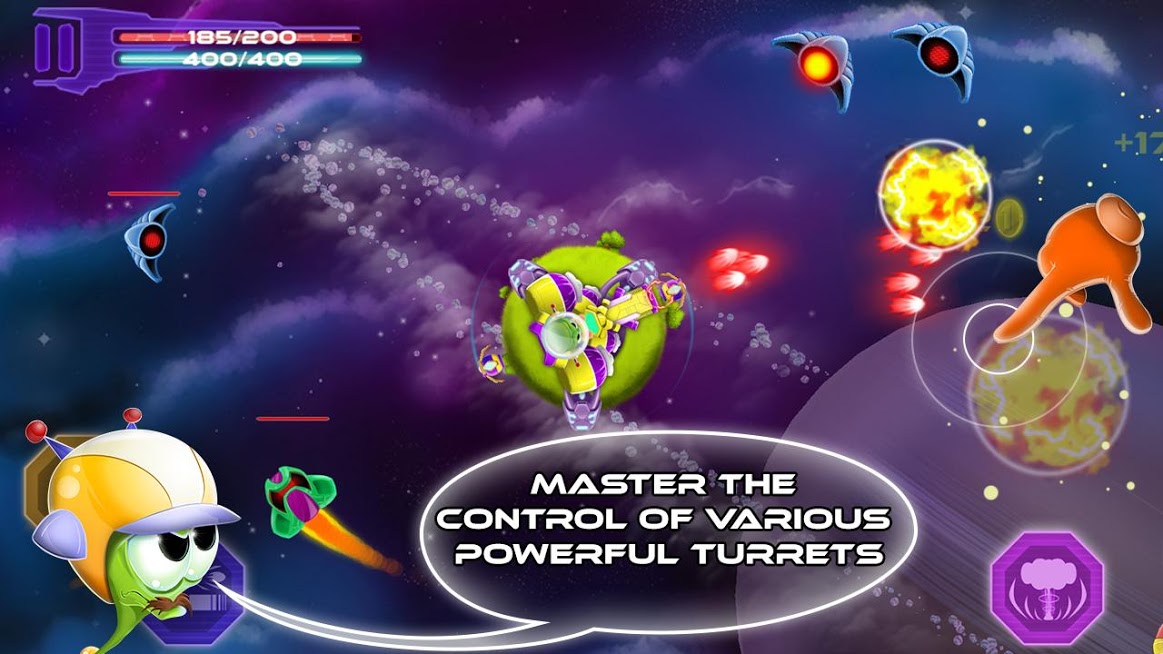 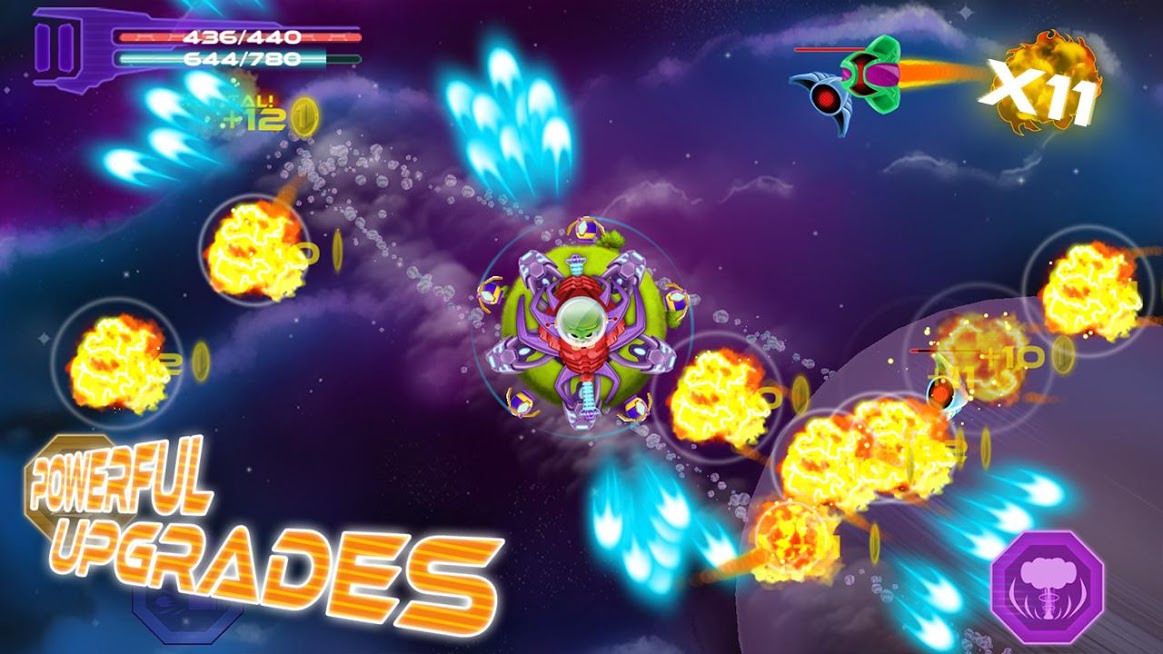 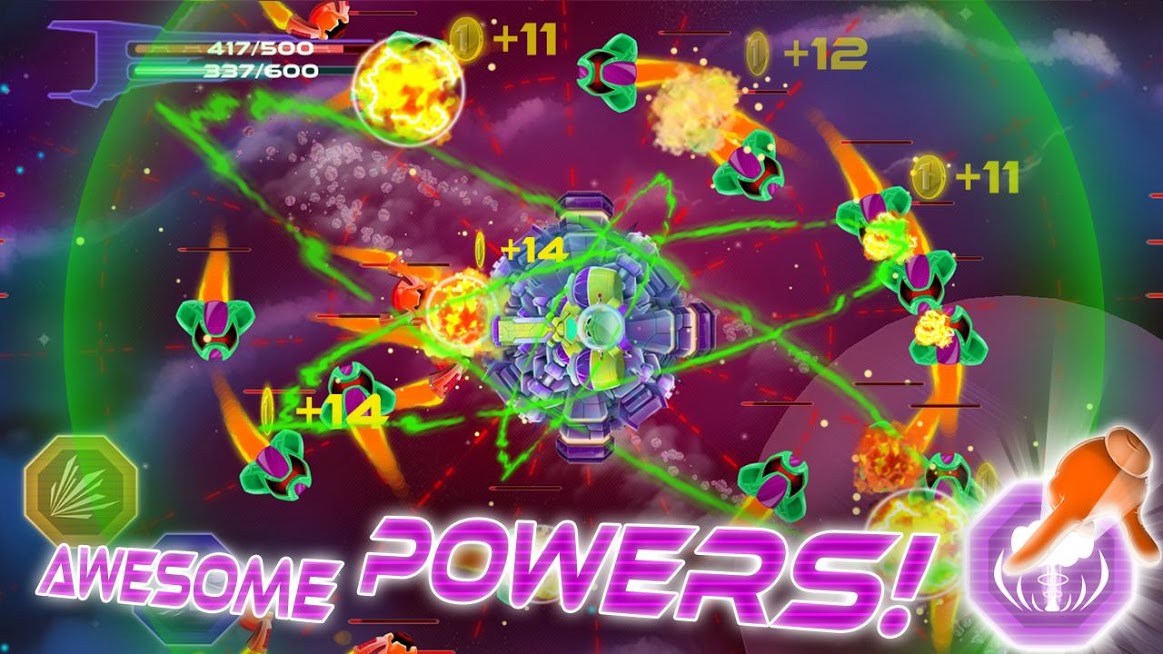 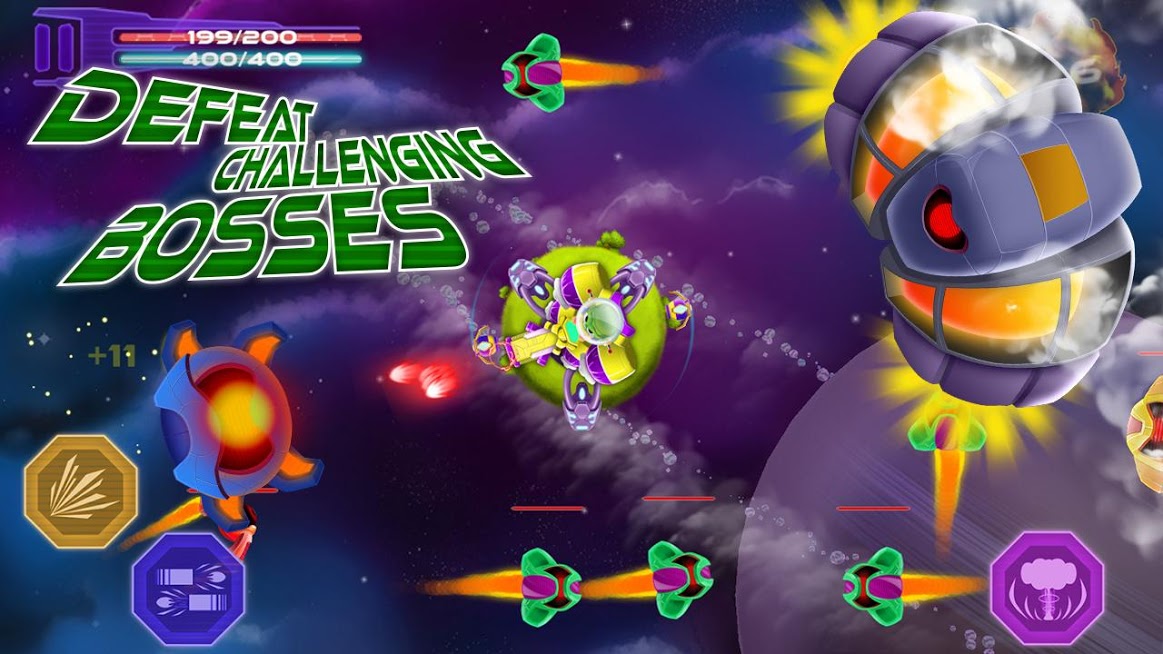