Star Wars: Commander – Star Wars Commanders is a popular and exciting game in the style of strategy games from Disney Studio for Android , which is available for free on Google Play and to date more than 50,000,000 times by Android users around the world from Google Play Received at the request of your loved onesWe have decided to introduce the latest version at the same time as it is released by the manufacturer and to delight you once again! Star Wars: Commander is an adventure and battle strategy game based on the Star Wars movie, in which you must take part in battles that take place on distant planets and lead your forces to the final victory! Build a base, recruit forces that never give up, and compete with other players in Star Wars! In this galactic war, the opposing forces must each have an ally to achieve their goals. The main characteristic of the insurgents is the struggle for freedom and justice; While the forces of the empire seek to take control of the galaxy. Which one do you ally with? With the forces of the empire whose main characteristic is relentless power and attacks, or with the forces of the rebels who are known for their daring deeds and power of solution! ? The choice is yours! If you love action games andYou are strategic, no doubt Star Wars: Commander will catch your eye.

Star Wars: Commander game currently has a score of 4.3 out of 5.0 in the Play Store , which we at UsroidWe have introduced the latest and latest version along with your presence mode, and you can first view the images and trailer of the gameplay, and if you wish, download it with one click from the site’s high-speed servers. Features of Star Wars: Commander include the ability to defend your base with repellent shields, artillery turrets, heavy artillery and many other defensive weapons; Ability to deploy powerful vehicles, combat units and armies throughout the galaxy to face enemies and other players; Possibility of forming strong alliances with other players; Ability to travel to different planets and perform special missions; Ability to upgrade your strike forces and their fortifications; He mentioned the possibility of joining any of the imperial forces or rebels, and in general, HD graphics with its wonderful design! 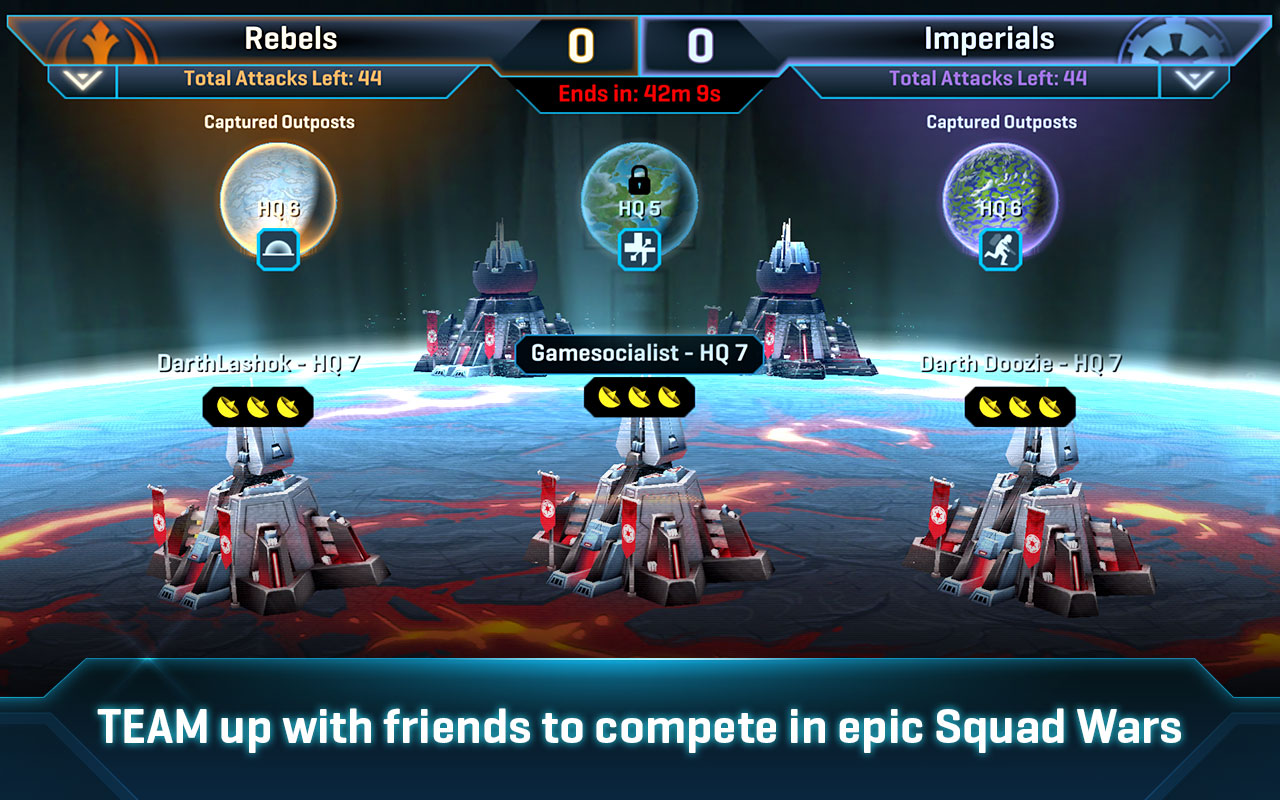 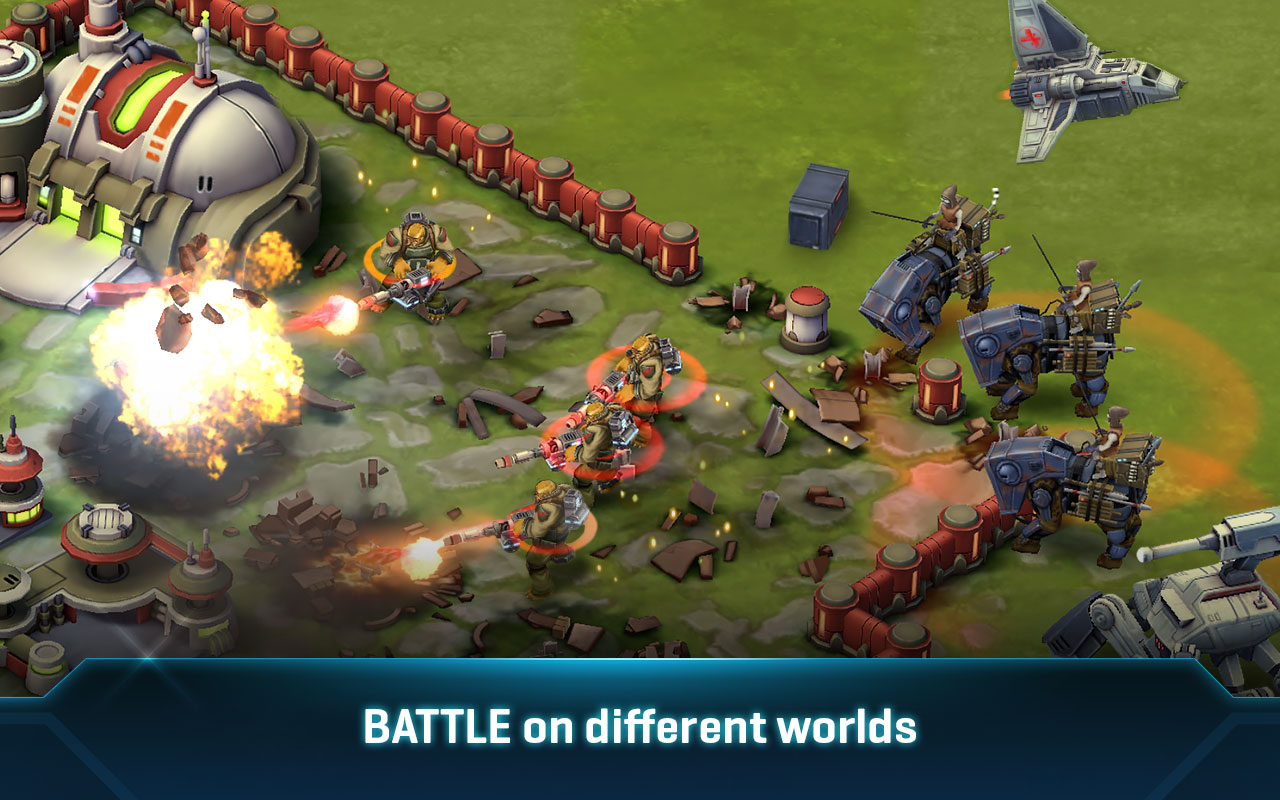 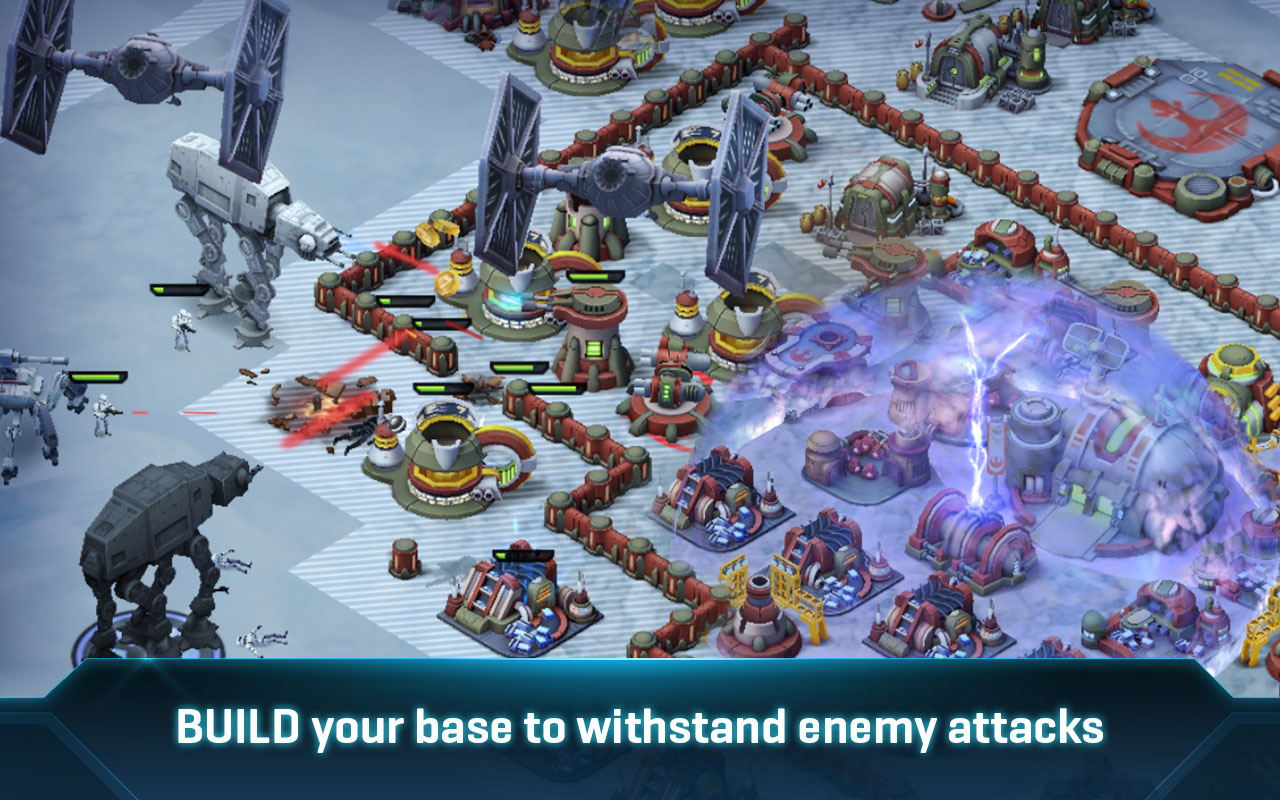 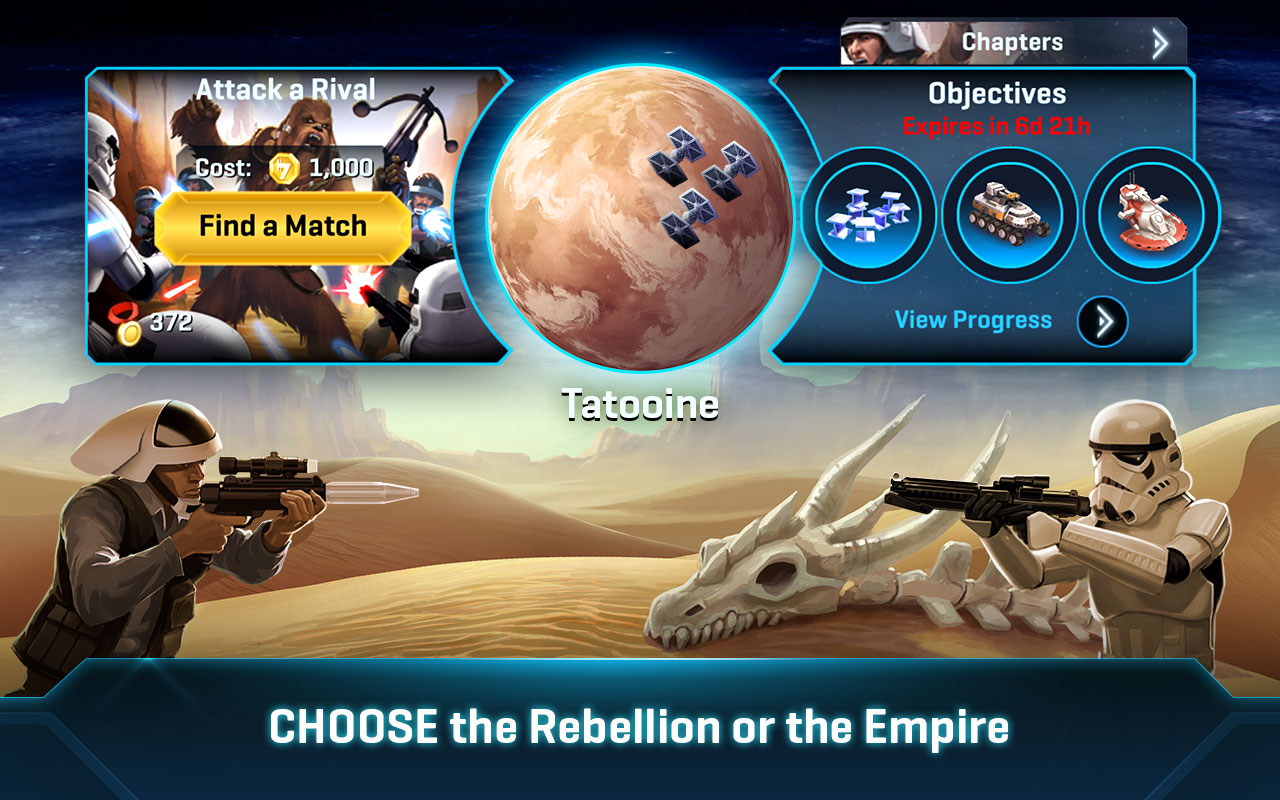 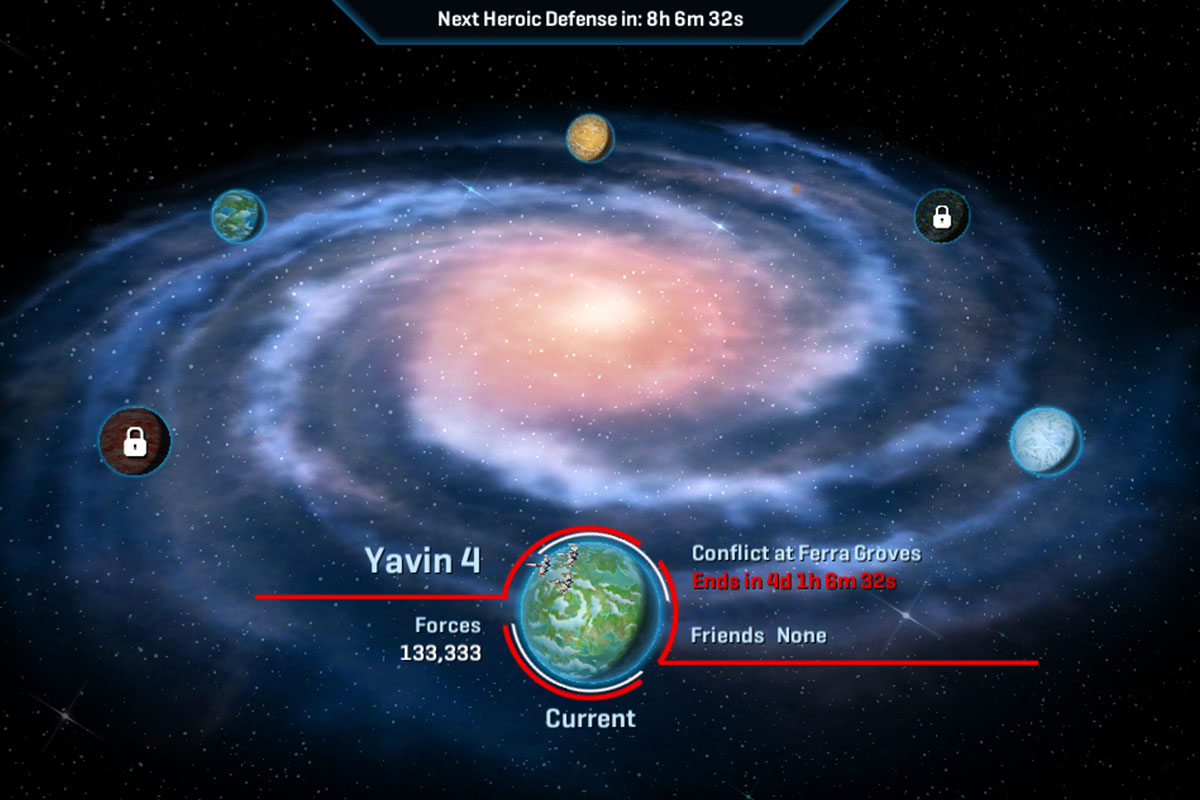 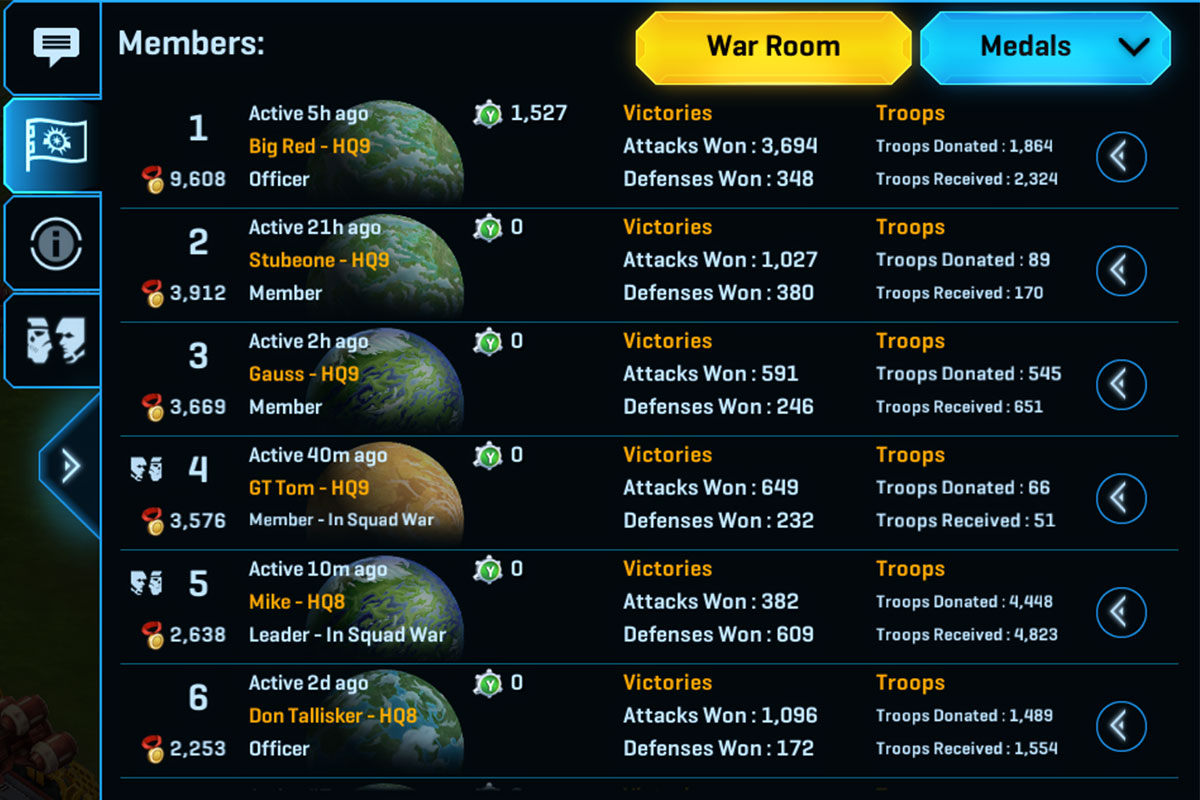