Street Kungfu: King Fighter is the name of a game in the action genre published by Super Dragon Legends PVP game development studio for mobile devices with Android operating system. Super Dragon Legends PVP game development studio has already had the experience of making great and exciting games in its game development portfolio in the Android Market. Street Kungfu: King Fighter is one of the newest games of this game studio that has been able to bring another unique and unique experience for gamers by providing an exciting and fun gameplay. Street Kungfu: King Fighter is basically a Beat ’em up or Brawler fighting game. Most gamers are familiar with this style of game with games like Streets of Rage. Street Kungfu: King Fighter has also been able to use the elements of this style of game to offer one of the best action and fighting games for gamers. The story of the game is that apparently, the fighter you play in the game is walking down the street with his friend when suddenly his friend is kidnapped in front of his eyes by an unknown car. He decides to do anything to save his friend, but gets involved in street fights along the way. Now, you have to play the role of this hero and fight the enemies so that you can finally save your friend!

In Street Kungfu: King Fighter, you can choose your favorite characters and fight enemies. One of the very positive points of this game is that each of the game characters have their own special and unique features and offer a different fighting style. The characters in the game are Lee, Stone, Rocky, Fuji, Benny and Lady, who can use karate, kung fu, Muay Thai, kickboxing, etc. fans. Game controls is another positive point of this game. Since controls are very important in fighting games, the developers have designed very simple controls for this game that enable you to easily learn the game after a few fights with your chosen character. Grab and defeat your enemies and their bosses. By defeating your enemies, you can also get coins and reward boxes and use them to buy new weapons and upgrade your characters. Another positive point that we can mention is the graphic space and sound. The cartoon art design of the game world is well done and the characters are unique. The game’s sound is also great, and the game’s soundtrack and sounds intended for the characters when fighting enemies multiply the game’s charm. Street Kungfu: King Fighter managed to get an excellent score of 4.6 out of 5.0 in the Android Market, and the Farsroid team intends to provide the original and modded versions without any restrictions, in a tested and completely free way for you dear ones. You can now download this game through the direct links at the bottom of the article and enjoy it!

Note: If you select the game mode version, enter the game once and then exit and close the game completely; Your money will be unlimited for the second time you enter! 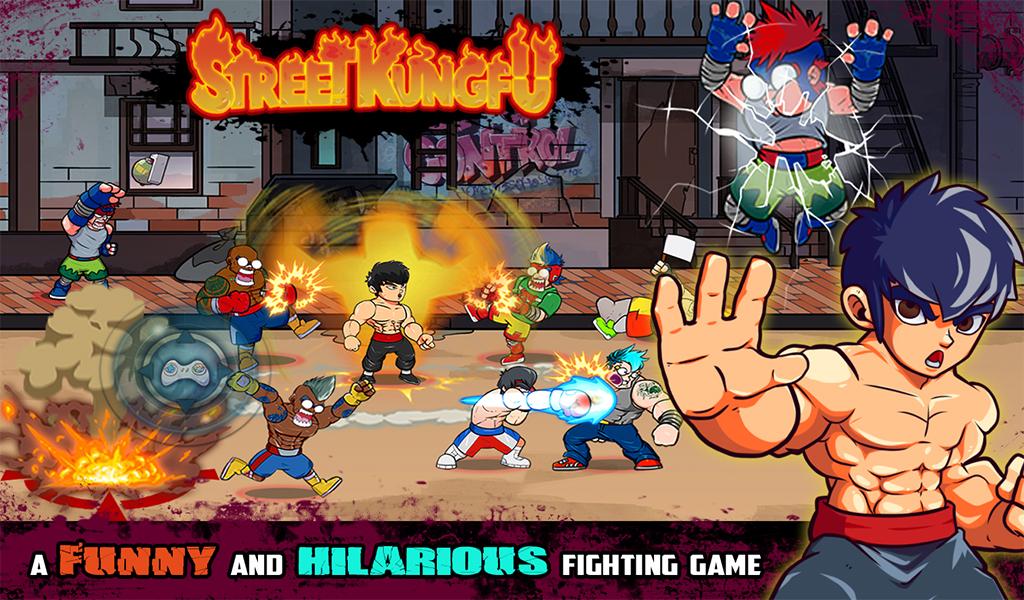 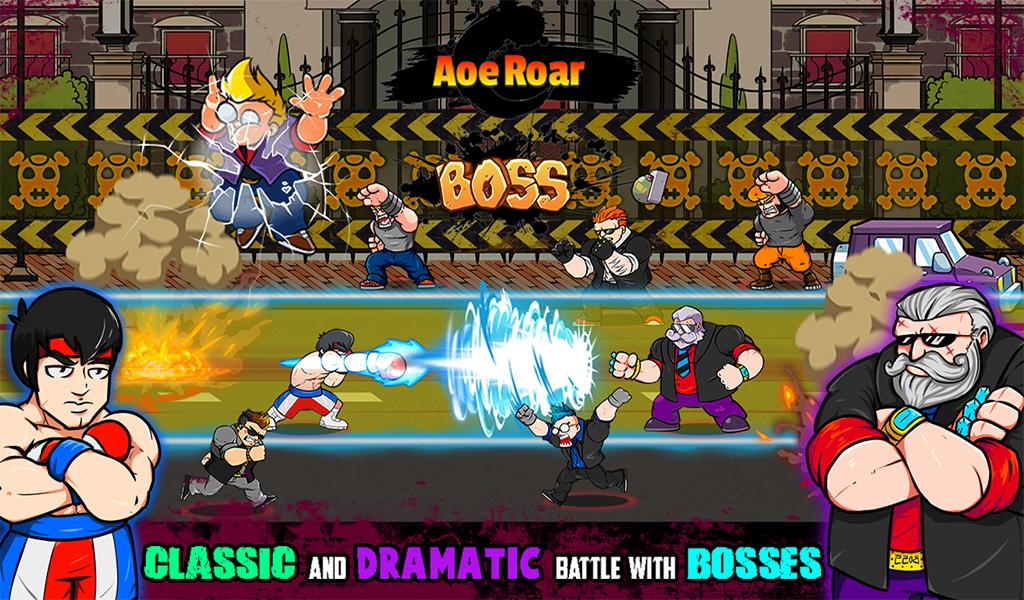 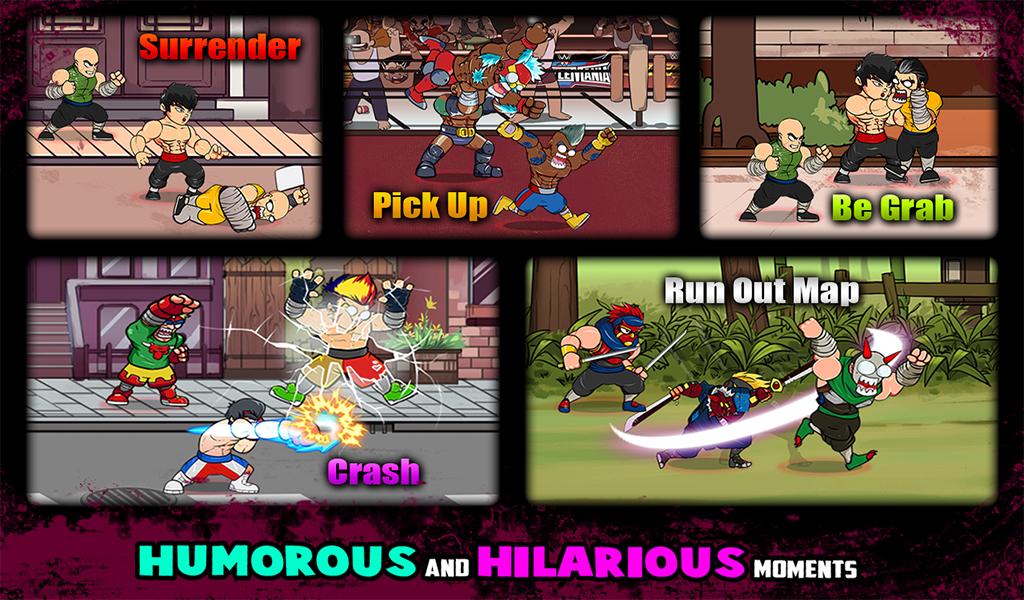 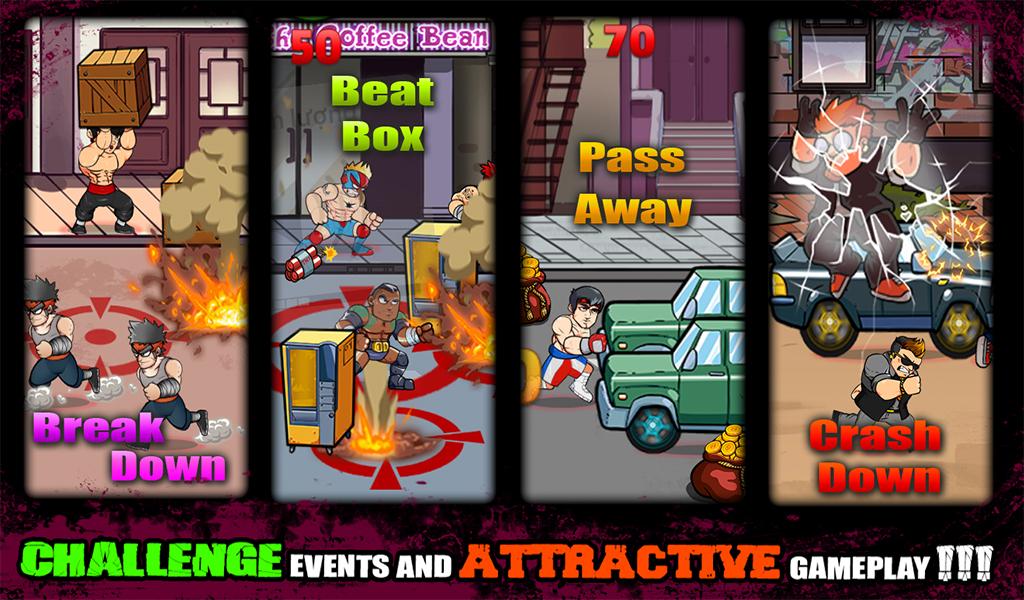 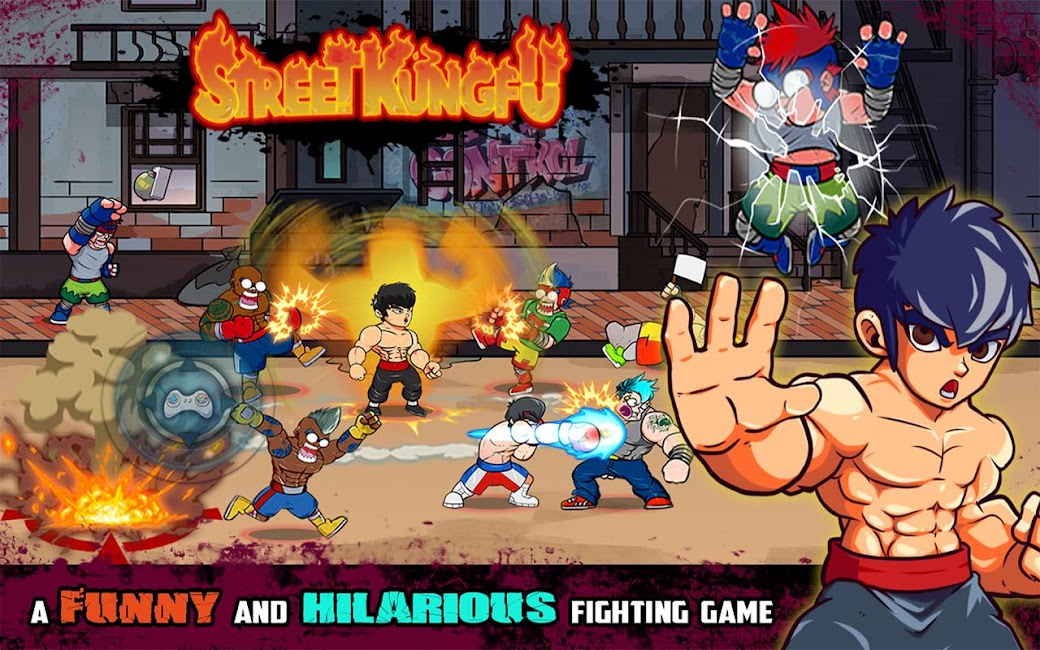 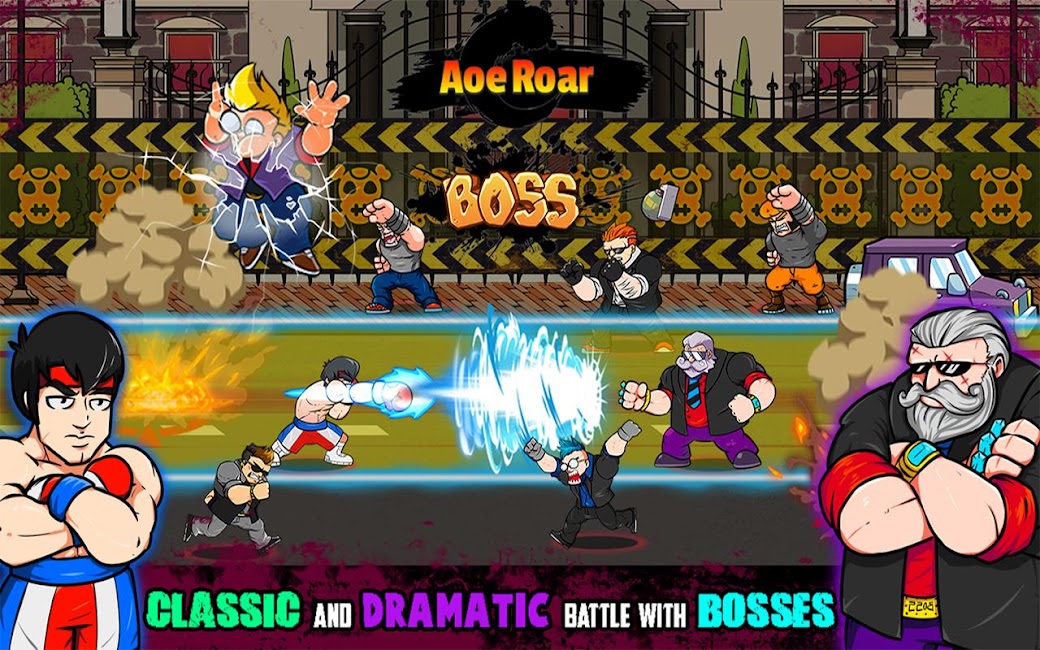 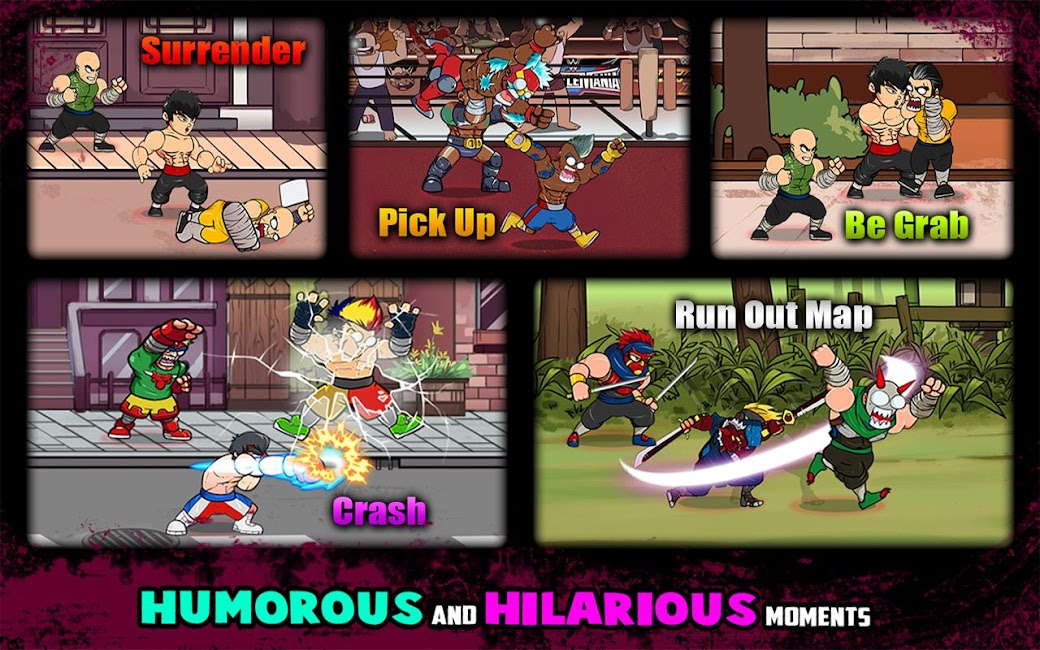 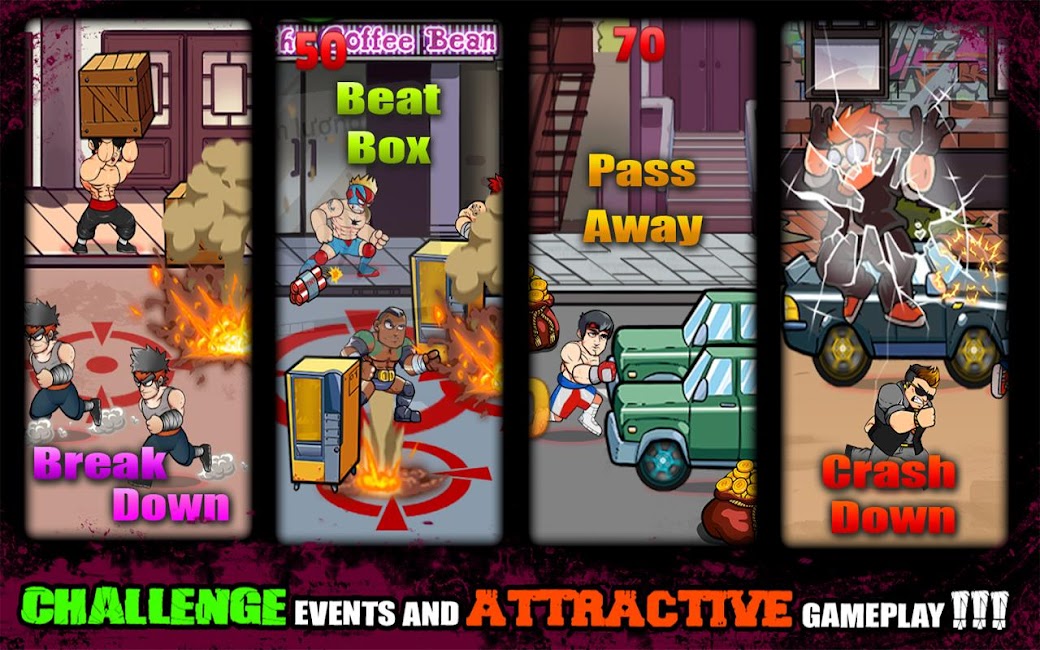