Super Starfish – Smart Fish Star is an entertaining and entertaining action style game with elements of arcade and record – breaking games.Is. This game has been produced by Protostar Studio in Australia and has been released for free for Android phones and tablets, and now its latest update has been released along with the mod for download and is in front of you. In Super Starfish, you have to score points in the role of sea creatures such as beautiful fish, mermaids, octopuses or crabs in a fantasy and abstract world that is a combination of oceans and galaxies. The gameplay is very simple, but the challenges are many and sometimes difficult! Your job is to control and guide these sea creatures; While they are moving forward. On the way, you should try to avoid any obstacles in the way, such as meteorites, etc., and collect stars and game points on the opposite side as much as you can. The game’s creators have called this design the Space Aquarium. Undoubtedly, the main turning point of Super Starfish game is its fancy graphics and visual effects; These designs are so great and eye-catching that they won’t let you take your eyes off the screen. Creative coloring, along with comedic effects, creates a unique blend of color combinations. For example, when you lead blue creatures around, depending on the type and color of the sea creature, a colorful trail of footprints will be created and it will give a very beautiful effect to the game! In this game, you can personalize your galactic aquarium by collecting various items such as collecting Flora plants; In this aquarium you can grow exotic plants or create a collection of fish that you have found.

The game is very beautiful and lovely Super Starfish including popular games mobile gaming is considered critical. This game has received a lot of points from reputable sites such as TouchArcade and PoccketGamer. If you are also interested in this beautiful game and you want to play a fun and challenging game in a fantasy world, don’t miss the Super Starfish game. Like all the previous times, Usroid has provided the original version and the mod version of this game as a test for you dear ones. Finally, it is worth noting that this fascinating game with more than 1 million downloads in a short time was able to get a fantastic score of 4.6 out of 5.0 . 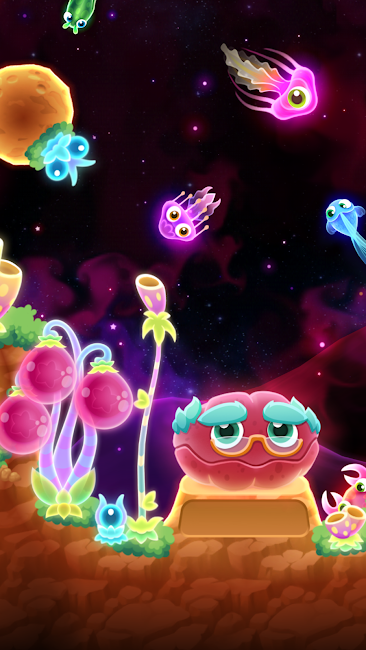 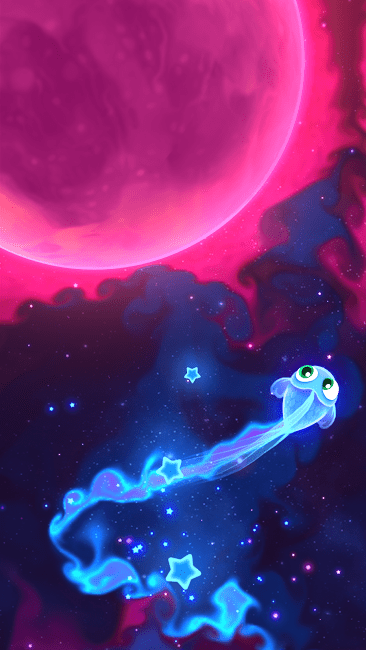 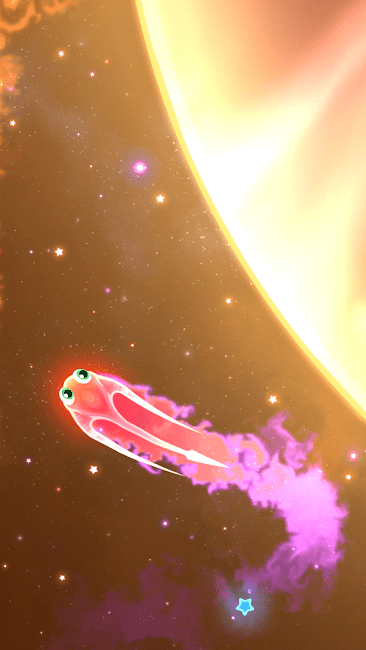 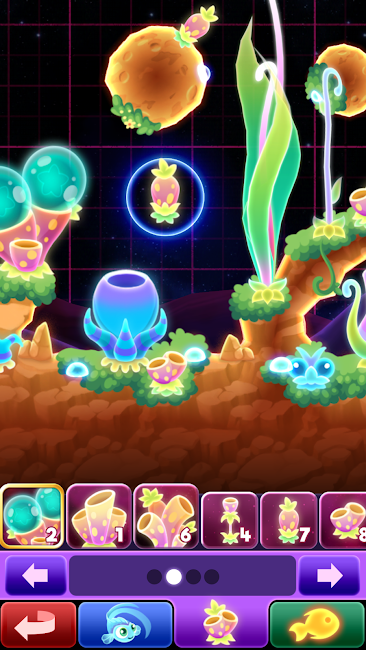 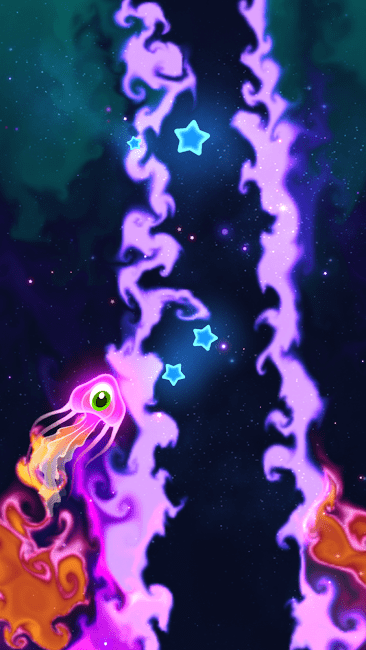 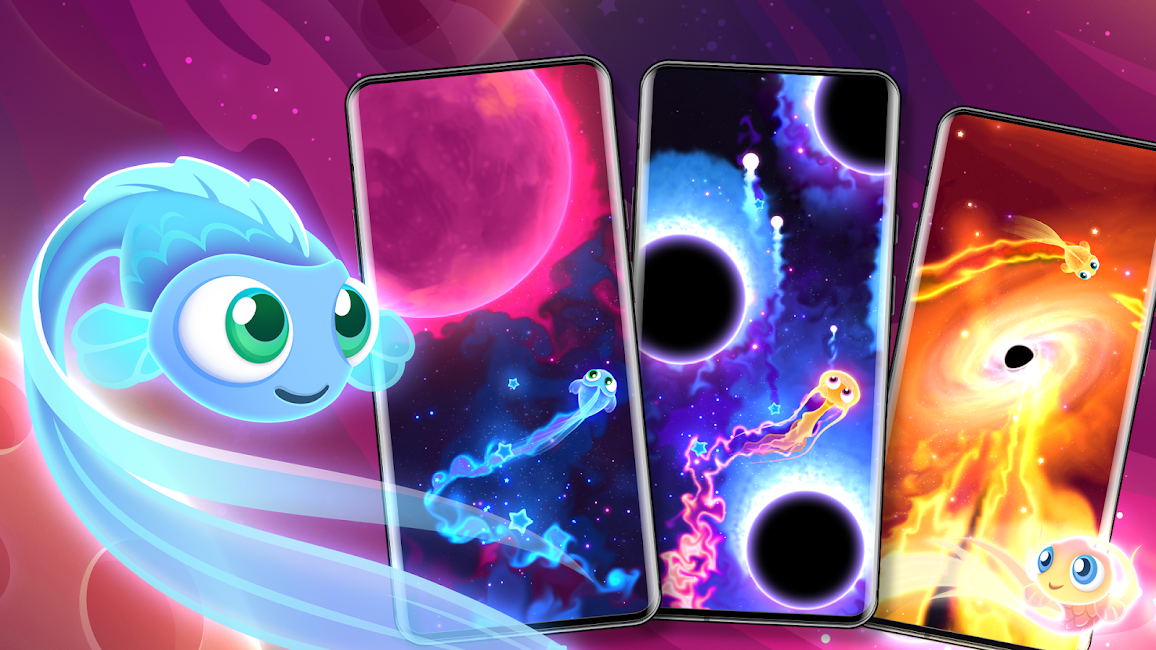 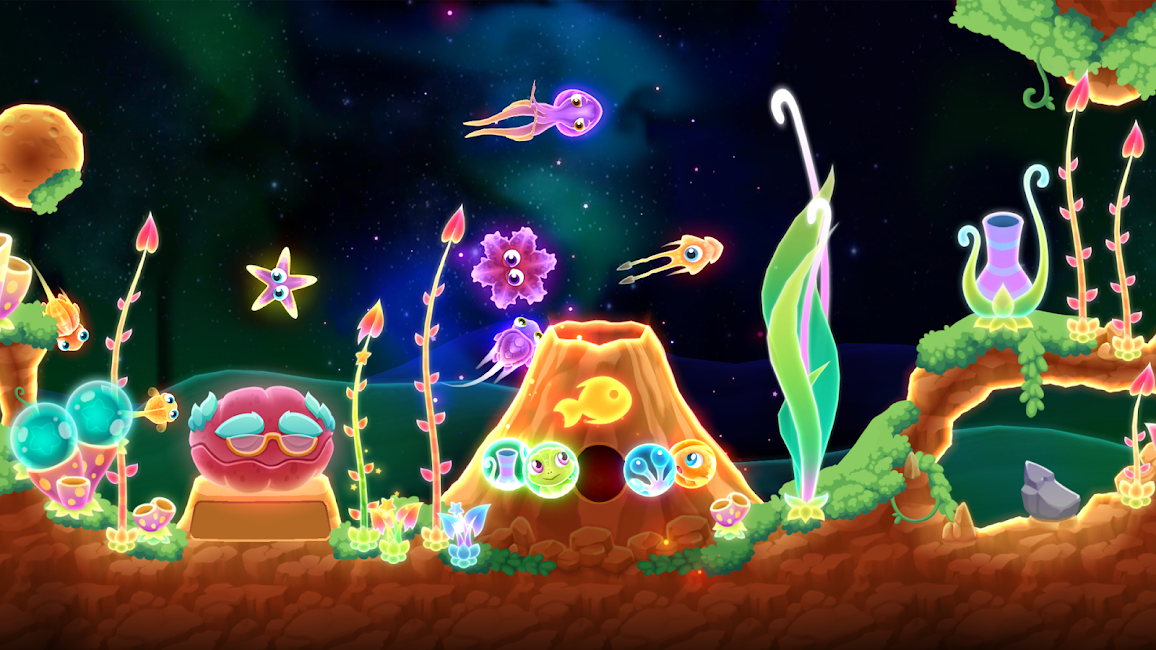 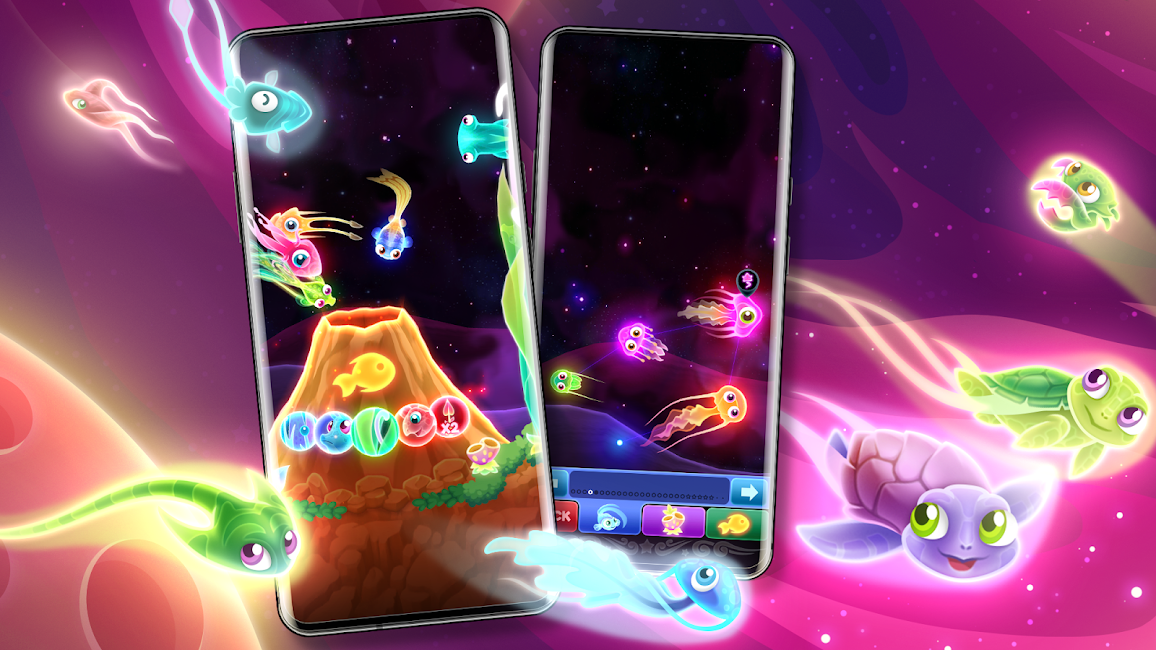