Download TEPPEN 4.4.0 – update of the popular and interesting card game "Teppen" for Android!

TEPPEN  is a fascinating and exciting game in the style of card games, published by GungHoOnlineEntertainment game studio for Android devices. TEPPEN is a surprise for mobile games. Most digital card games today are just a copy of previous games and have become a boring stereotype for gamers. But TEPPEN has been able to change the definition of digital card games and meet expectations by offering completely different and innovative gameplay. At first glance, you may compare this game to Clash Royale, but this is not the case, and these two games are different from earth to sky! This game is a digital card fight, but like most other games, this style has no turn mechanism and its fights are done in real time. At first, the game mechanism may seem a little difficult, but if you are patient, you can easily learn all the functions of the game in the same initial struggles. Players can choose a hero and fight other heroes. Each player is given 3 places and players must place their cards in these three places to start the fight. If a card is placed in front of a rival card, it attacks the rival card and the rival card can retaliate. But if the space in front of the card is empty, the attacks hit the rival hero directly. Playing any card means using magical powers. Magic power is charged at a slow speed and players must be able to manage their magic power. Attacks must continue until the opponent’s card is destroyed and the rival hero is harmed. The life of the heroes is marked with the number 30, and if the life of the rival hero reaches the number 0, that stage will end successfully.

In TEPPEN game, each card has a special defensive and offensive rate, and players must pay attention to this issue when choosing cards. Managing magical powers and choosing the right cards that can outperform your rival cards can help you win battles. Each hero has special skills and abilities, and by playing the cards, these skills and abilities are charged and can be applied as a powerful attack on the rival hero, destroying one of the rival cards, one of Repair your cards, or have a variety of other functions. So before choosing your hero, try to check their characteristics and skills so that you can make a good choice. The characters of the heroes are actually the same as the characters of Capcom, you can meet the heroes of Street Fighter, Monster Hunter, Devil May Cry, Resident Evil, Mega Man X and many other heroes in this game. In addition to Solo mode, there are also Rank Matches and Grand Prix modes in this game and players can challenge their skills in different modes. The further you go in the game, the more rewards you can get and the more heroes and cards you release, and the more varied your choices are. Visually, the game’s graphics are unique, and special attention has been paid to detail in the design of the characters, the game environment, as well as the animations. The game process is fast and will bring a pleasant experience for players. TEPPEN was able to get a score of 4.0 out of 5.0 on Google Play, and the Usroid team has decided to provide this game, which has been tested and is completely free, to you dear ones. At the end of this article, you can see the introduction video and screenshots related to the gameplay to get more acquainted with this game and download it from our servers if you wish. I hope you enjoy this game and become the hero of the fantasy land!

Note: Online and offline game + has no mode.

– Download the data file and decompress it. Copy the jp.gungho.teppen folder to the Android / Obb internal storage of the device. 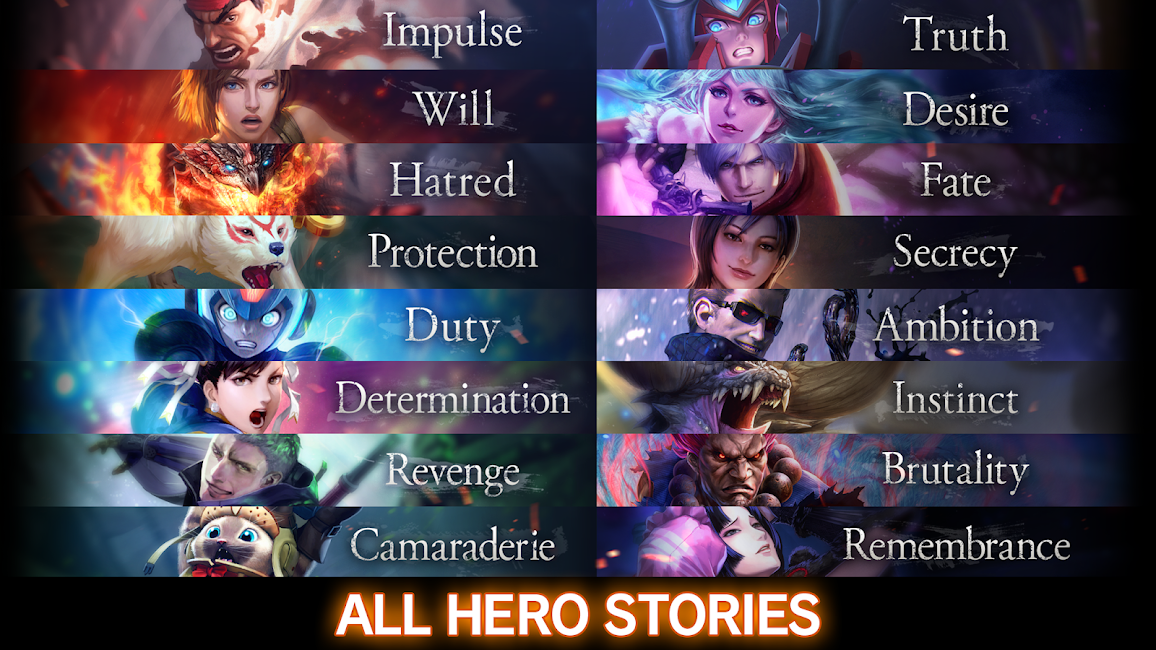 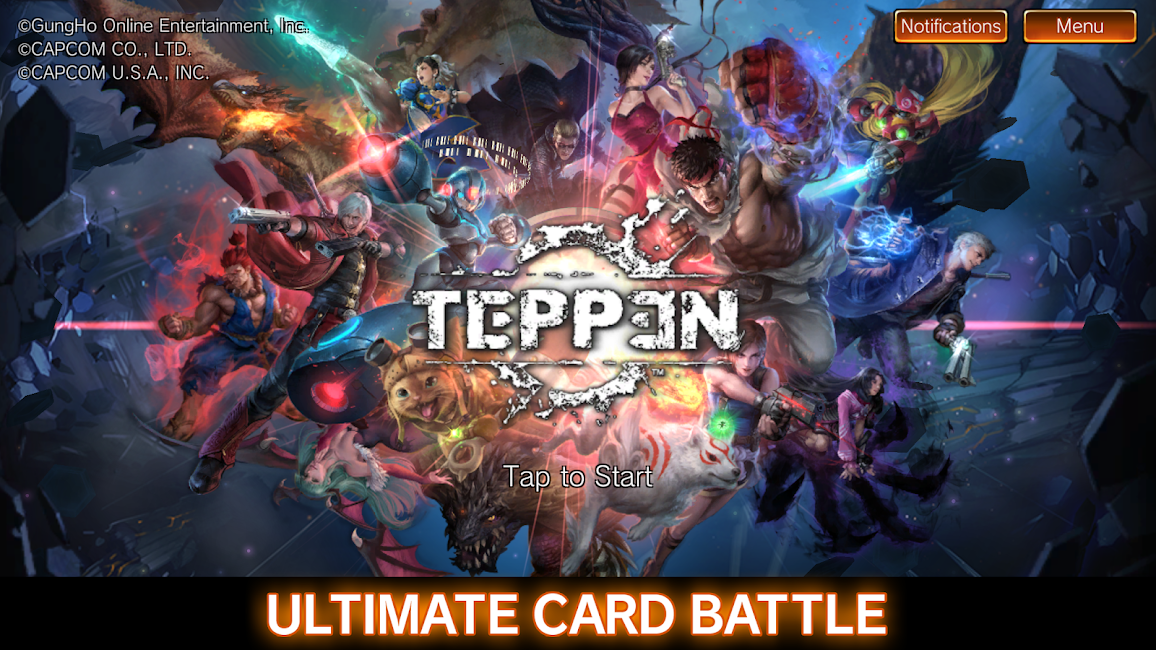 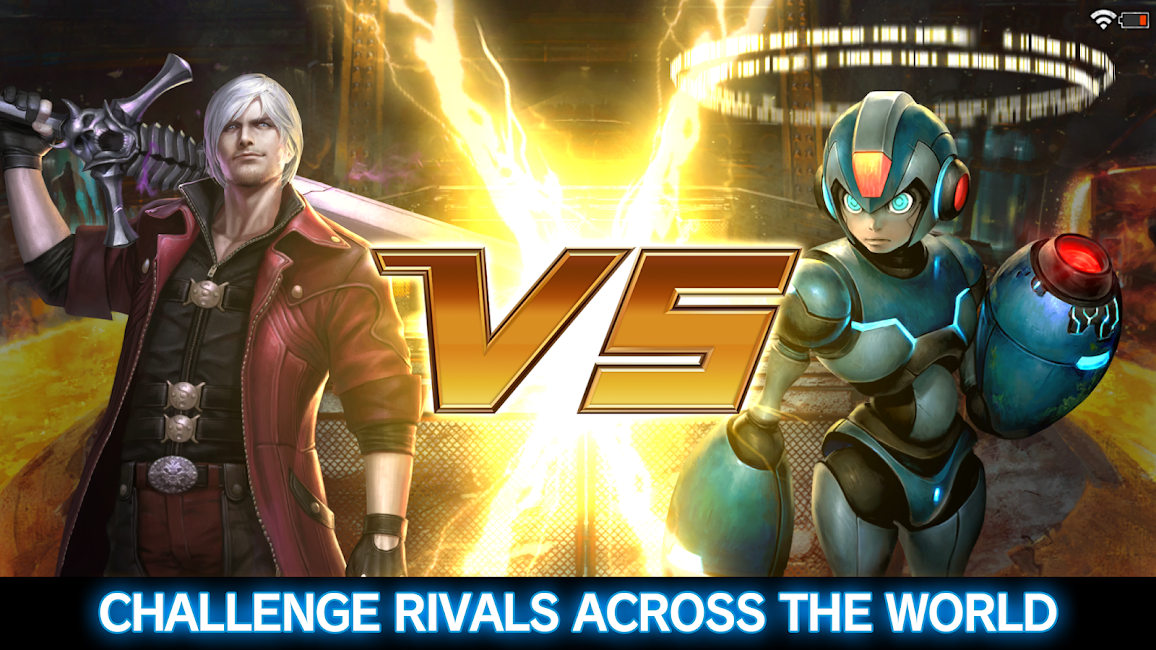 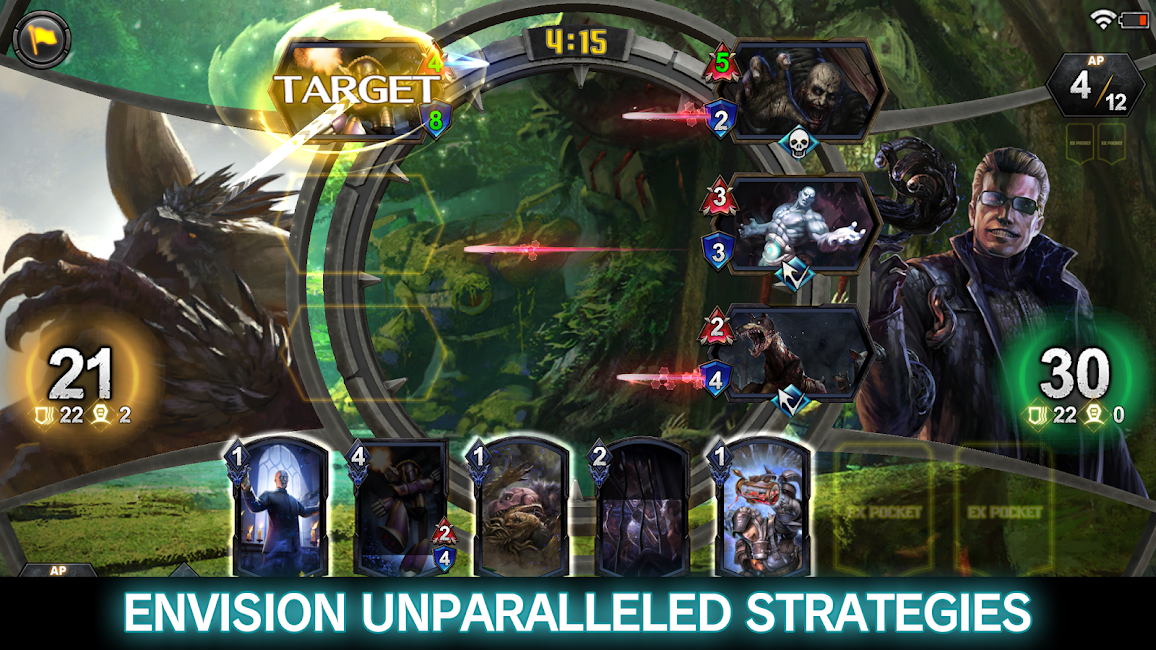 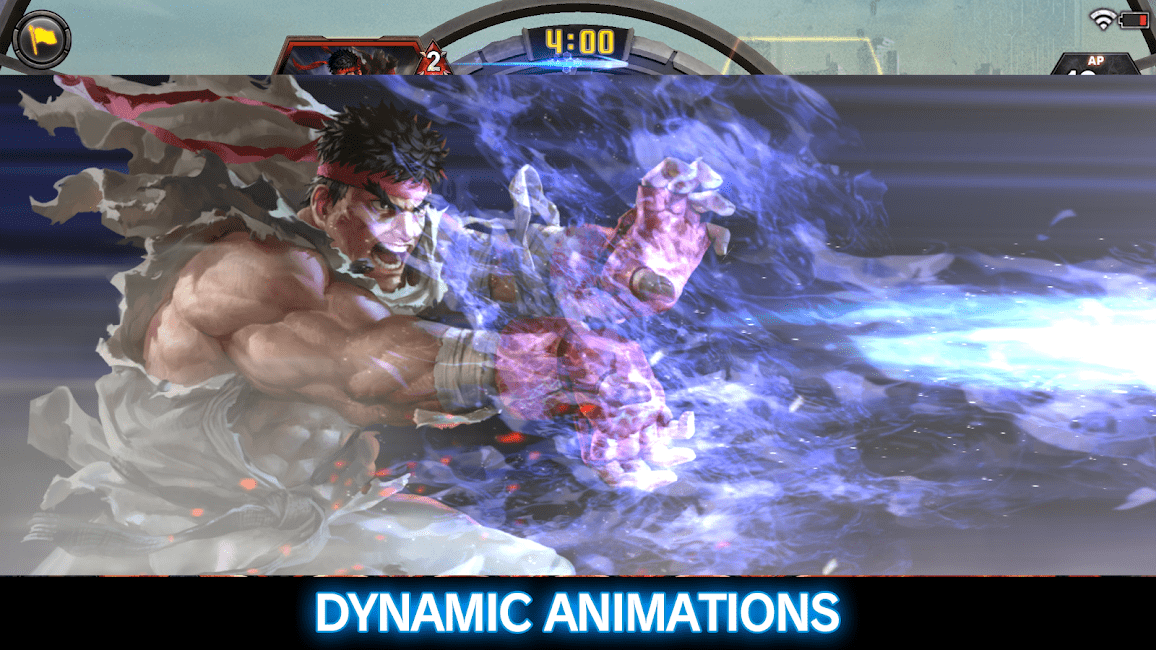 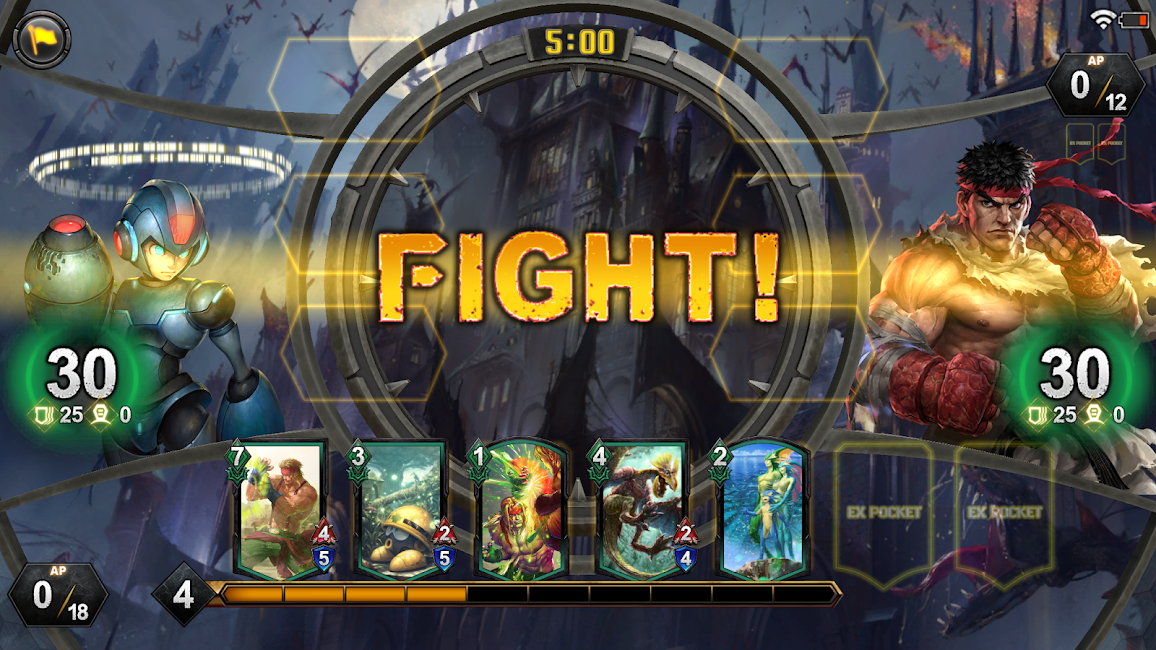