State of Survival v1.17.10 – “Survival State” strategy and very exciting game for Android
A well-made and popular game with more than 1 million downloads on Google Play
Tested by running online

State of Survival is the name of a fun and beautiful game in the style of strategy games and has been released for free with in-app purchases by the American studio KingsGroup Holdings for the Android operating system. We also decided to prepare the latest official update at your request and prepare it for free and direct download. This game is based on works such as picture books or famous movies and series about the zombie apocalypse, especially The Walking Dead. Like the animated games or series of the Dead, where almost all of its content was spent on characterizations, in State of Survival we see multiple characterizations. According to the game’s story, the world is infected with a deadly virus that turns humans into zombies and deadly creatures. It is now 6 months since this horrible event and almost the entire population of the planet except a small number of humans have been infected with this virus and now the world is being conquered by zombies! There are no government agencies or military forces that want to help people. You are one of the few lucky people who have not yet become these creatures. The surviving humans have found each other and created an area called the State of Survival to provide security for each other. But there are other people who are not willing to work with you and your group. Some are self-employed, but many are survivors who work only for their own lives. That’s why they are even worse than zombies and do not spare anything to kill and loot your resources!

In State of Survival, you enter a new world. A world where there is no excitement and everything is destroyed by this virus. But there is no time for despair because there is still a way to live in this world. Food resources and necessities for life are very limited, but you must find and collect them before the hands of rivals and enemies. You have to build a base in a strategic gameplay and manage it with your own forces. You can join other survivors or fight groups of others. In the meantime, watch out for the zombies because there is a huge flood of them around you. By finding and using a variety of resources, you can create new things and have useful items. Your main mission is to save the lives of survivors who can be members of your group. There is also an interesting section in the State of Survival as a research section where you can find solutions to deal with the virus and the disease by researching it. All in all, in the survival state game, you have to build a new, small civilization and not let humanity perish by a deadly virus. There are many enemies and friends along the way that you must interact well with. State of Survival has received an acceptable score in terms of graphics and designs. The style of play is strategic and its view is from the third person mode. You can explore resources in this harsh world to explore resources, build and manage your own base, or take part in tactical battles with zombies or other humans. This attractive and exciting game can now be downloaded as a test from Usroid . 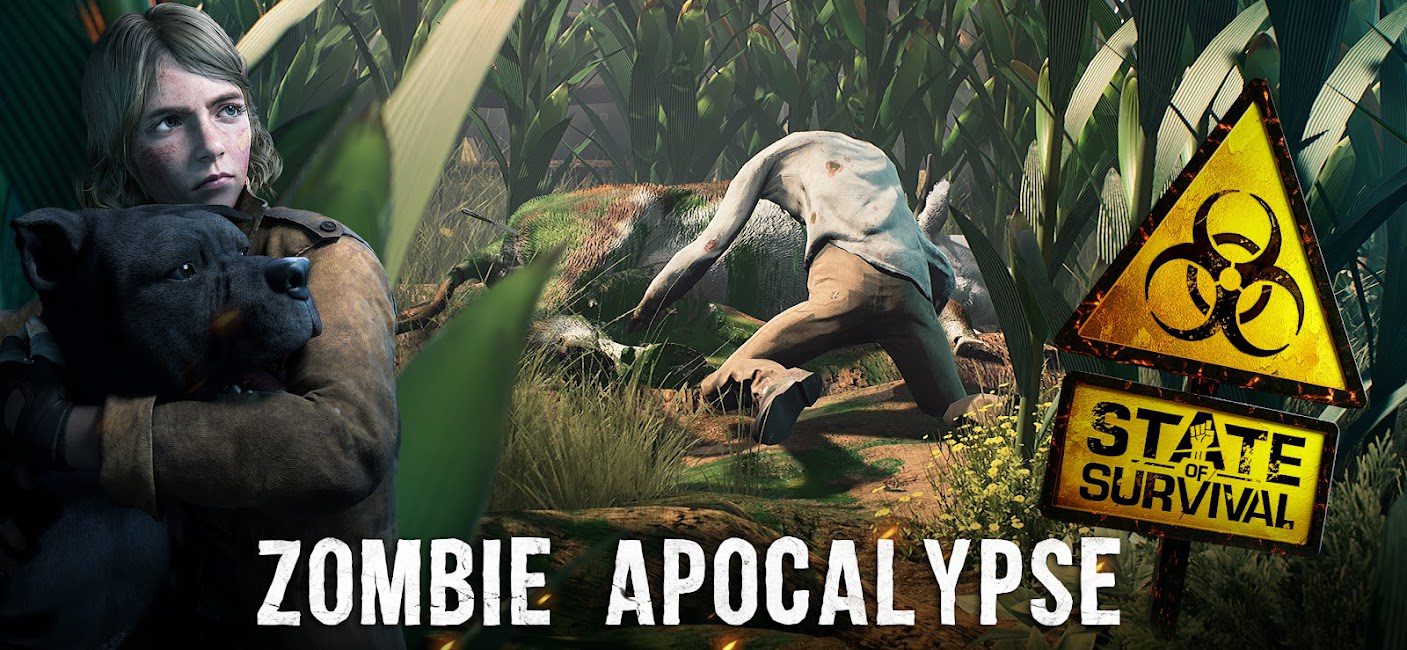 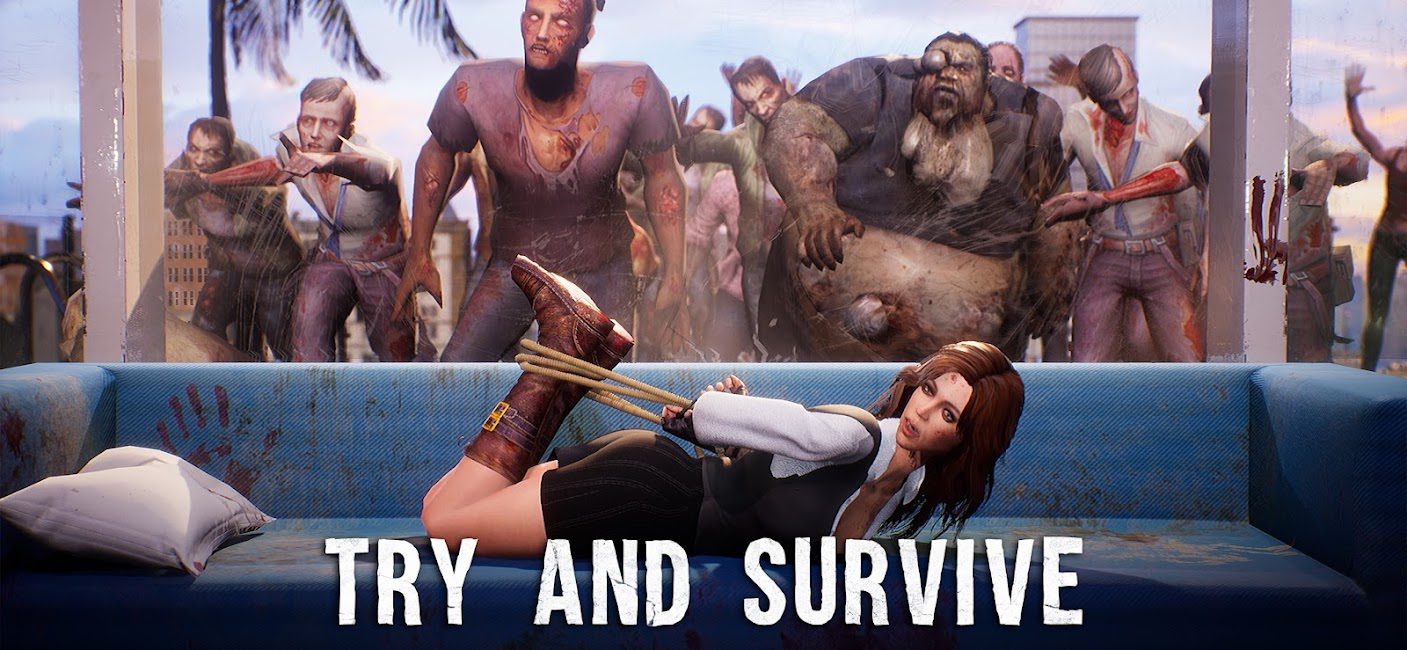 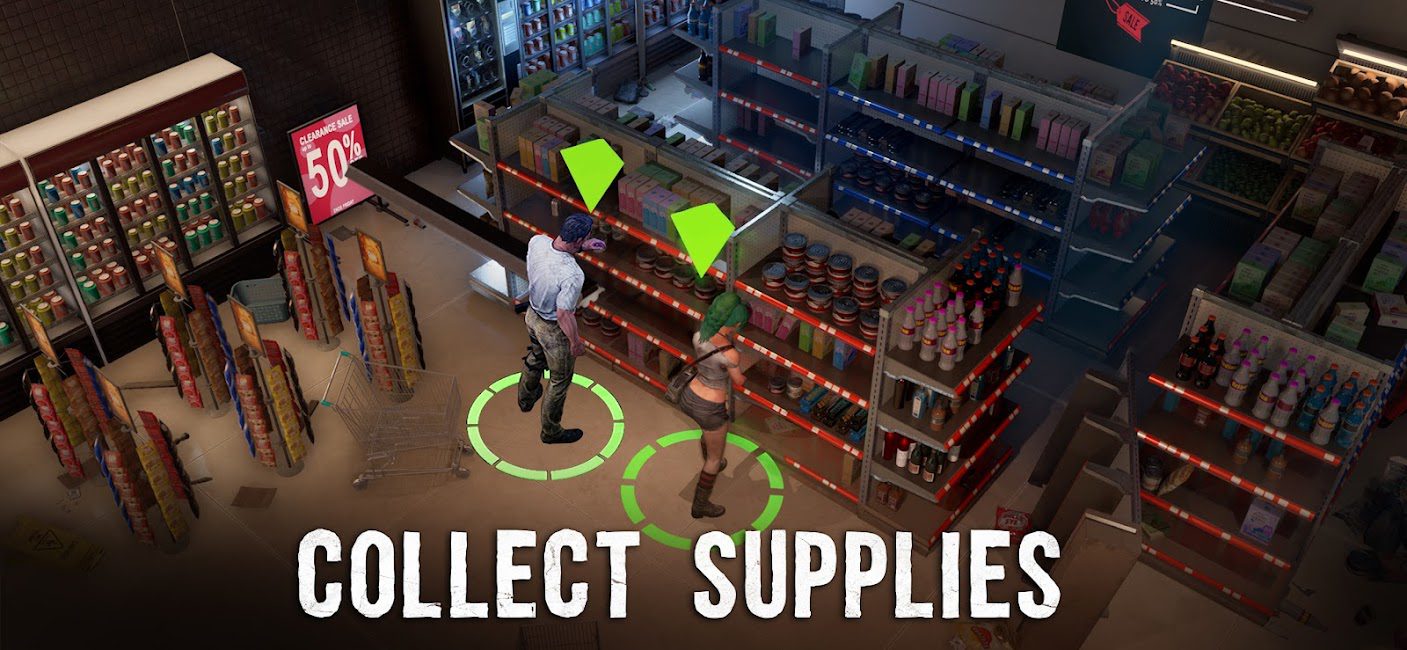 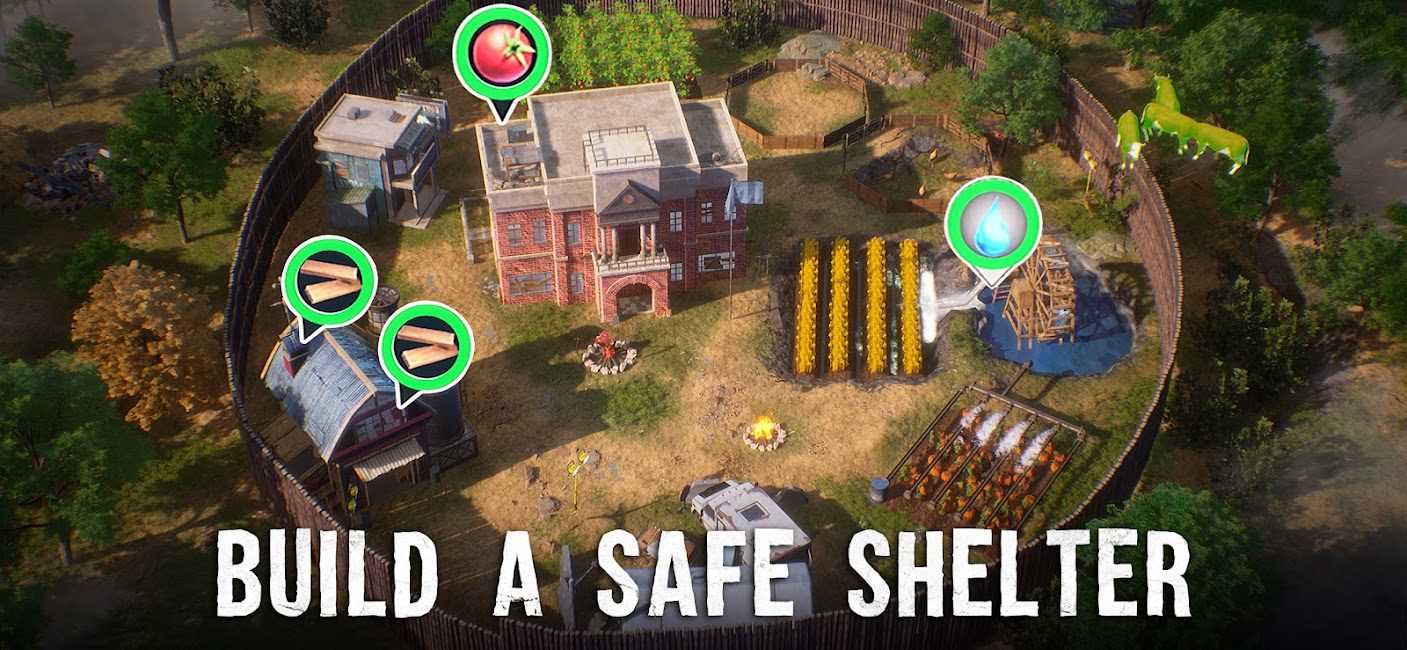 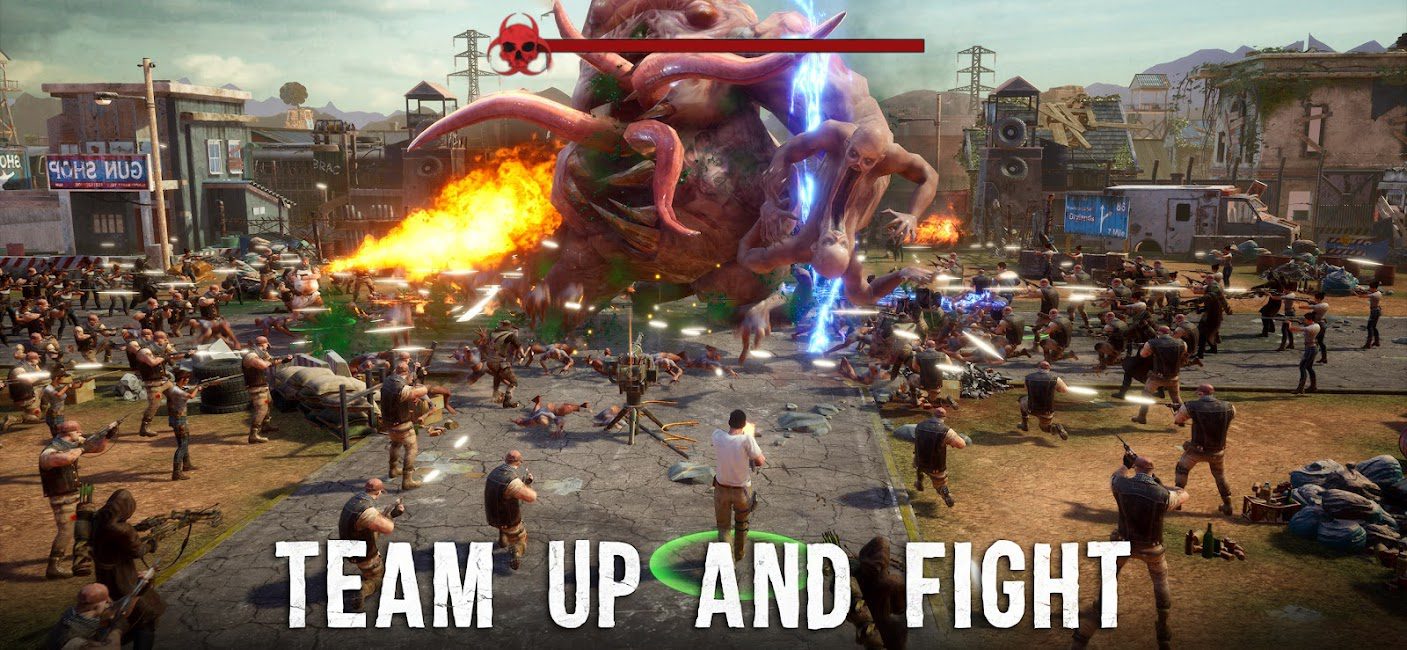 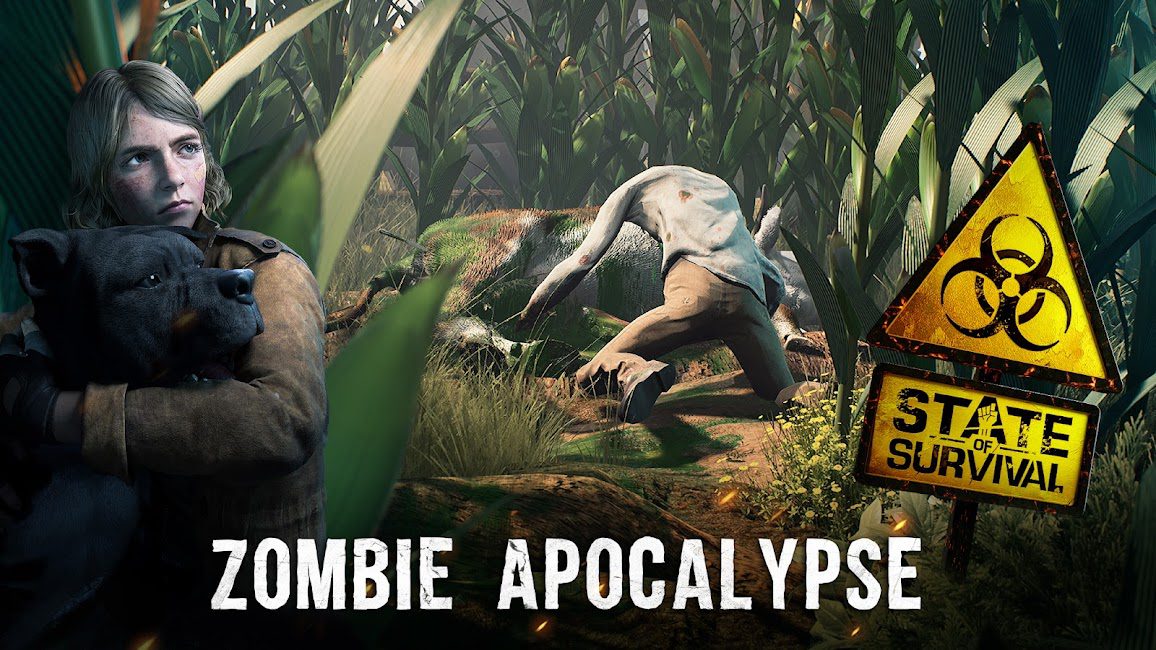 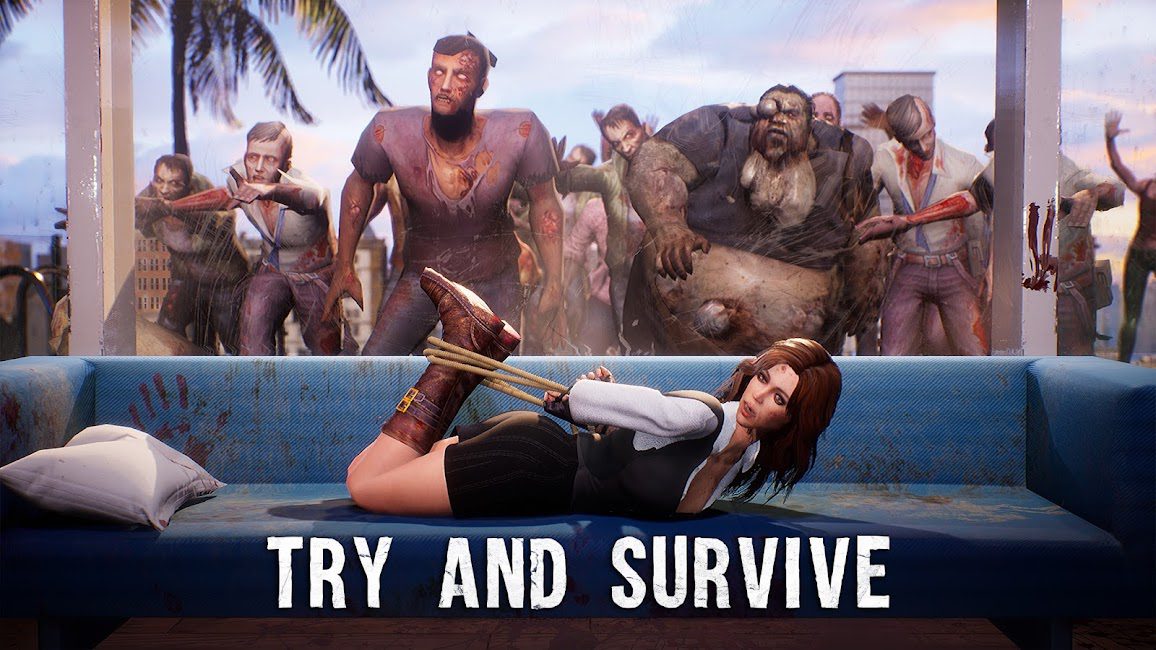