Shooting World – Gun Fire is a very fun and well-made game and an interesting simulator of the sport of shooting with firearms and realistic. This game is produced and released by Gun Fire Studio. This game is the first official project of this Hong Kong game studio, which is the first project of a good and professional game. In Shooting World – Gun Fire, the main purpose of which is to aim and shoot at targets, you have to pick up your gun in the role of a skilled shooter and shoot at various fixed or moving targets in the test field. This game has very attractive features and each stage has a special mechanism and is different from the other stages. This feature makes the game not a repetitive and stereotypical shooting world. In terms of structure, this game is designed according to physical principles, and the realism of these designs is clearly visible. Everything in this game is based on physical principles and this makes you face a fun and attractive arithmetic game. Although Shooting World – Gun Fire is an action title and a real simulation, there is no violence in it and all its goals are common goals. In fact, it can be said that this game is a fun title to challenge your goal in a natural and interesting gameplay. However, the age rating of the game is for people over 14 years old.

In Shooting World – Gun Fire, the creators have tried to use a special charm in its design. In fact, it is and there is a lot of fun in shooting at targets in this game. Proper graphics and all-three-dimensional designs along with interesting and spectacular destructible gameplay has made this game very enjoyable and everyone with any taste will enjoy it. In addition to these realistic designs, Shooting World – Gun Fire attempts to use real weapons in various classifications. By designing and remodeling real weapon models, Gun Fire Studio provides a great shooting simulator experience for players. You can earn money by playing the game steps and earning money in exchange for shooting at targets, and buy better weapons with the money earned. Your goals in this game are different things and as mentioned, these goals are fixed at first, but after a few stages, many moving goals are added to the game. The design of these goals is very interesting. For example, you can target multiple targets with one shot by aiming and timing correctly. In general, due to the acceptable and relatively small volume, this game has very fun features and can entertain you for a long time. Shooting World – Gun Fire has been made available to Android users around the world with an excellent score of 4.6 out of 5.0 on Google Play and has been downloaded more than 10 million times so far. You are now able to download it in a tested and free form with its modded version from Usroid and experience a good and attractive entertainment. 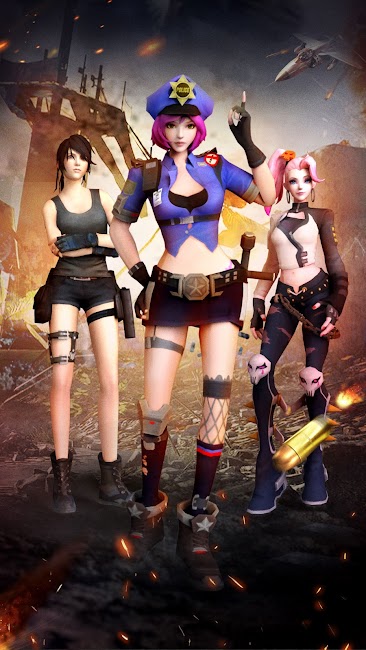 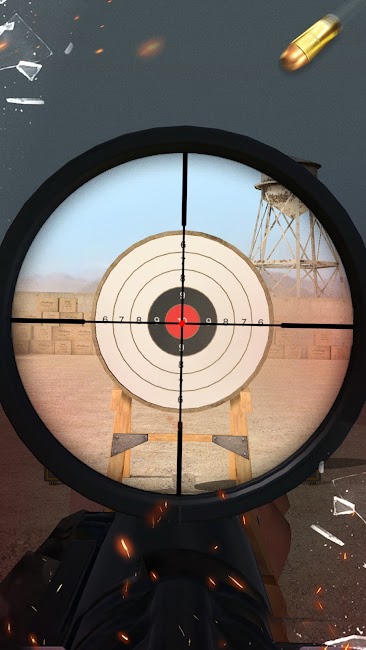 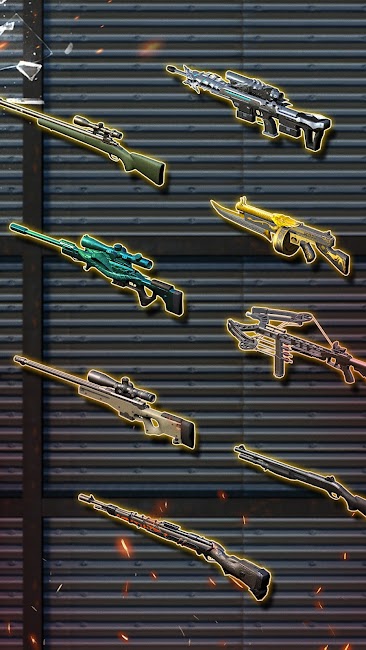 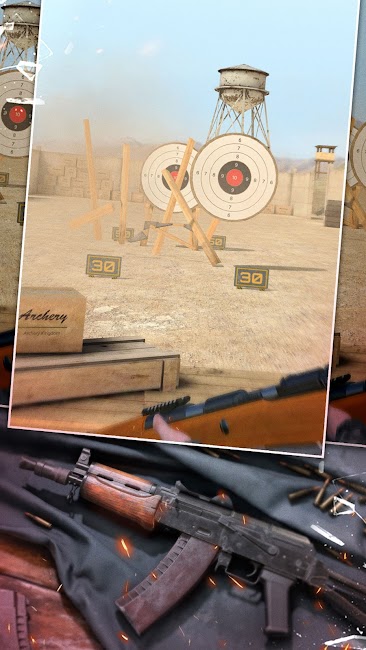 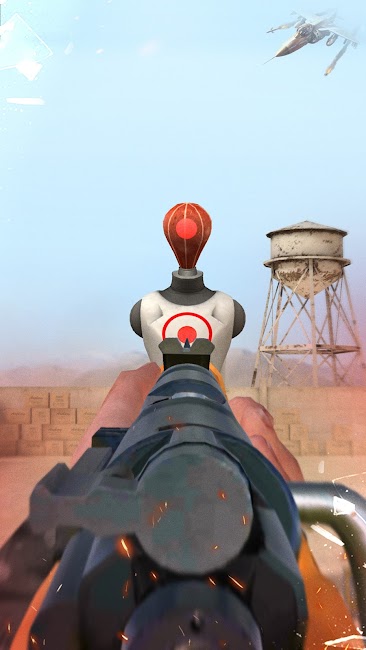 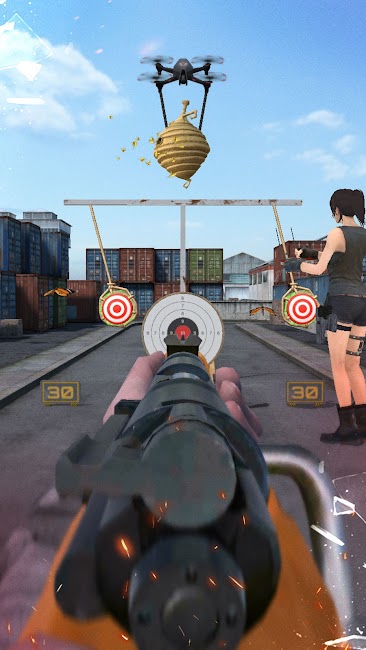 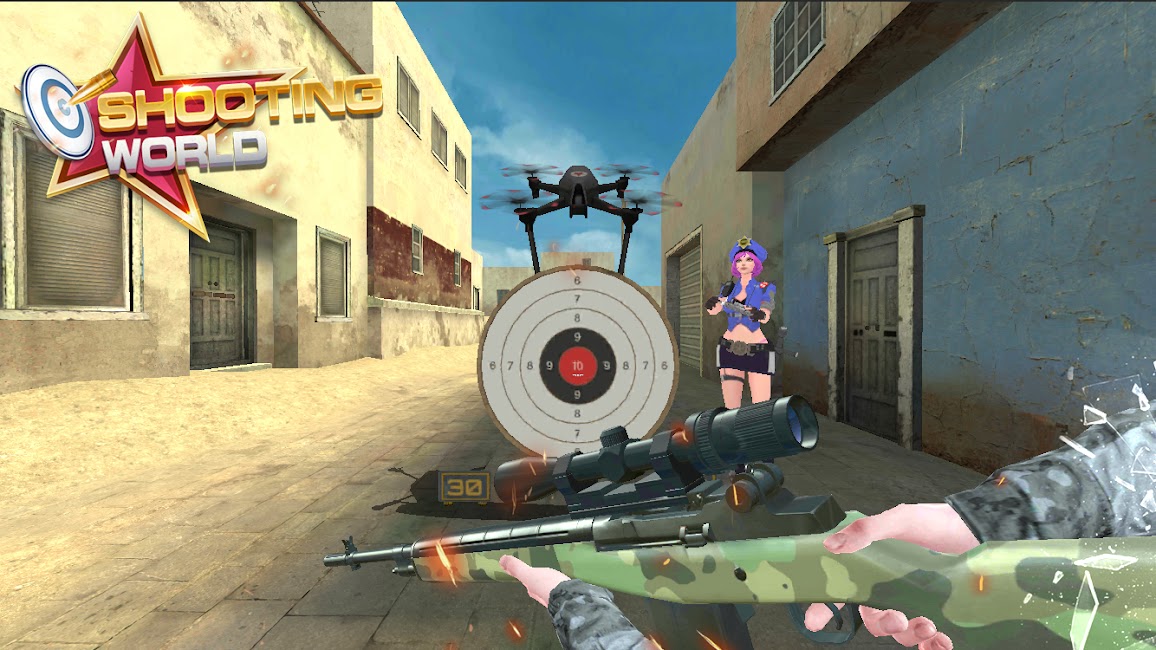 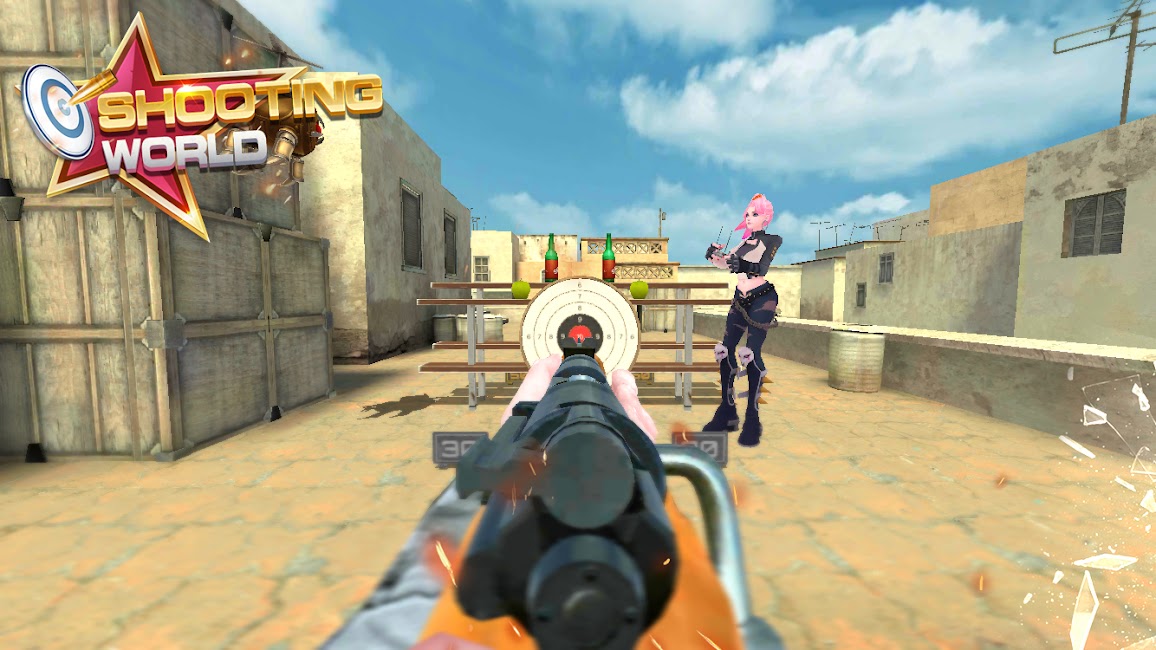