Download Tesla Tubes 1.3.2 – A wonderful game of Tesla Android pipes from Kiloo, the creator of the famous Subway Surfers game

Tesla Tubes V1.3.2 – a new and fun game of Tesla Tubes for Android + trailer
A great game with a special style for you!

Tesla Tubes – Tesla Tubes, a new and incredibly beautiful puzzle game from Kiloo game development studio Subway SurfersIt is for Android, which is offered for free in the Android Market, and with its special and different style, it will surely motivate the fans of new and special games! In this game, you join Professor Droo and his grandson and you have to match the same batteries, show the path by drawing the pipes in the correct lines and pass the steps with a high score! The game gradually shows its complexity and you often think of changing direction, if you want to be the best and get all the stars, you have to pay attention to Tesla Tubes! The world of Tesla Tubes is a colorful and exciting world, a lovely and always popular style puzzle is now being experienced with this game; An experience that can lead to an unforgettable addiction!

Today, for the first time in Iran , we introduce the latest and latest version of the Tesla Tubes game in Usroid to you, the lovers of puzzle games, which has been tested on an Android device with Android 5 and runs offline. This game, despite its unique style, currently has a score of 3.9 out of 5.0 in the market, which users seem to be dissatisfied with; You also download, install and play the game and say what score this game deserves ?! 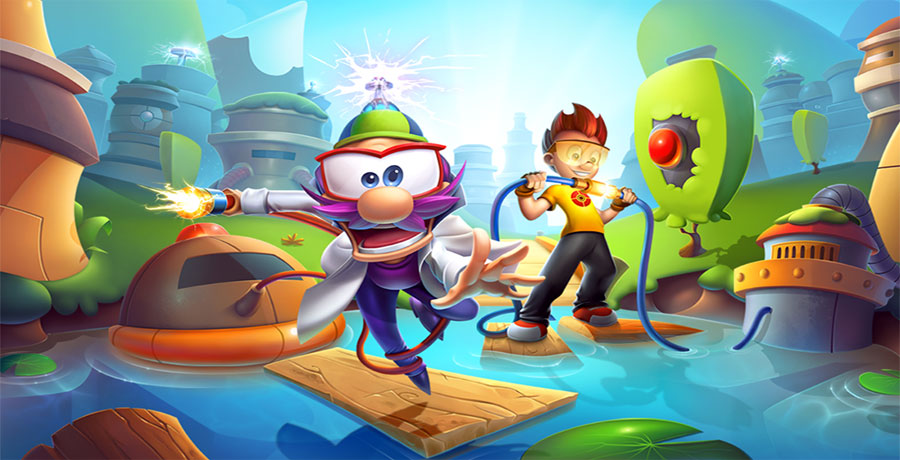 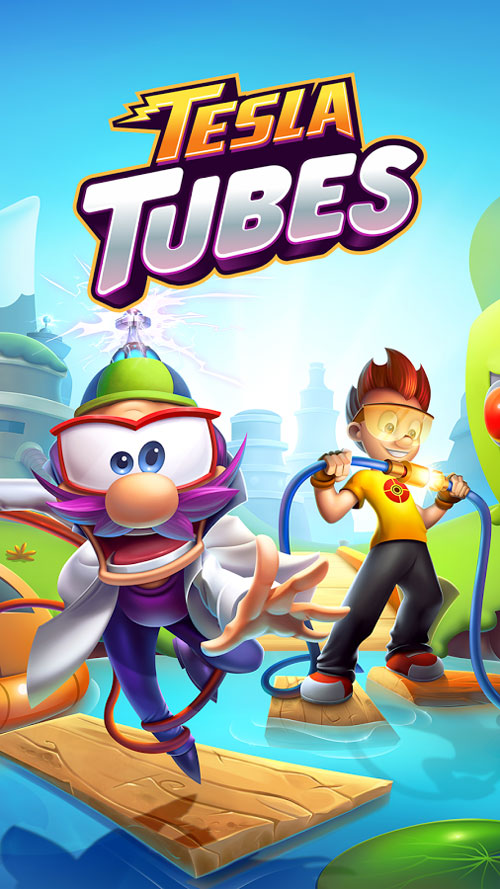 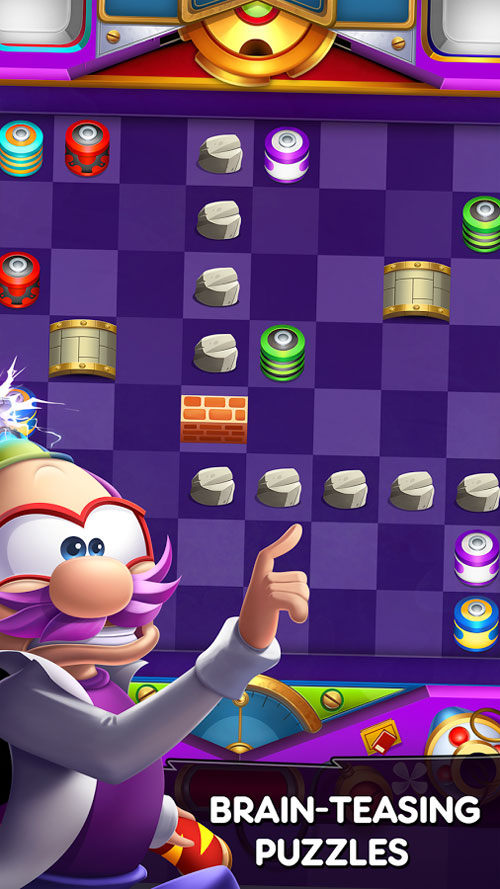 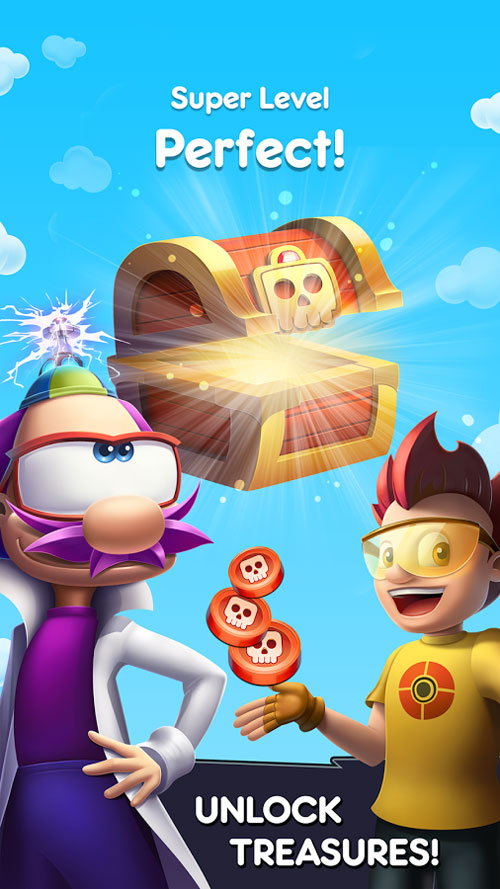 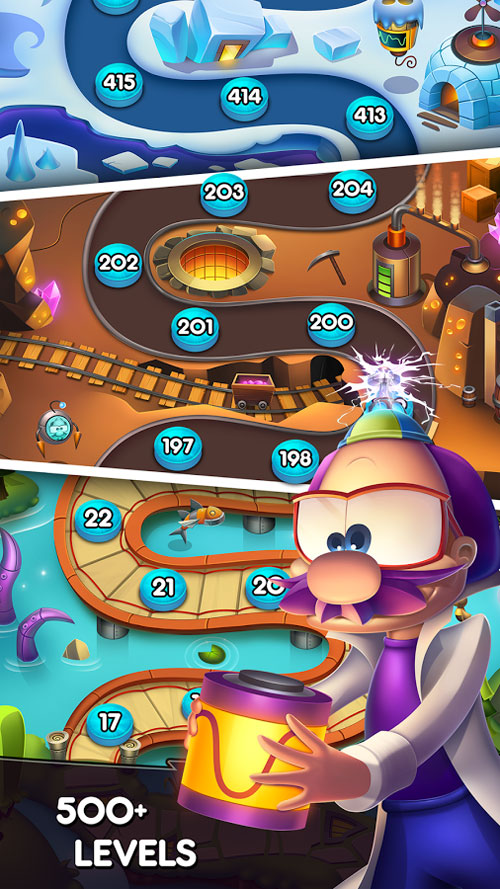 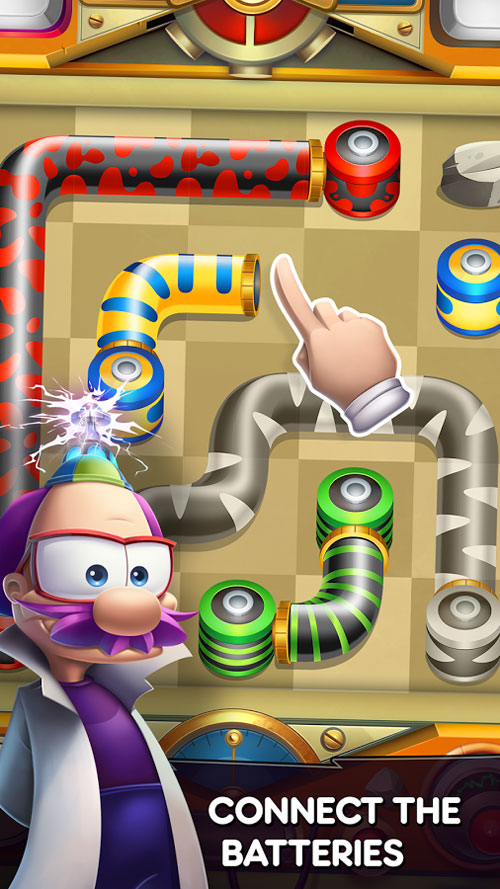