Uncharted Tides: Port Royal – Unknown Waves: Port RoyalThe title is a fascinating and entertaining game in the style of adventure games, published by Artifex Mundi game development studio for Android devices. This game studio has already presented other successful games and has a good record. If you are a fan and fan of pirate themed games, we suggest you do not miss Uncharted Tides: Port Royal! In terms of gameplay, Uncharted Tides: Port Royal is very simple and its mechanism is not very complicated. Undoubtedly, many famous games have been released in the adventure genre, but what distinguishes this game from other games is its story. Many years ago, Mary Jane’s father went missing in search of the famous and magical ship Rose. Now, after a few years, Mary Jane has obtained information about her father and intends to travel to find her father without wasting a moment. So he enters the pirate ship with Jack, a close friend of his father, and begins his voyage. Whatever genre you are a fan of, it is impossible not to enjoy the pirate theme, especially a pirate theme game that has hidden object mini-games. Undoubtedly, the idea of ​​Uncharted Tides: Port Royal is not original, and at first glance it can be seen that the design of this game is adapted from the famous masterpiece novel “Pirates of the Caribbean”, but nevertheless this game has managed a fun and high level story. Provide that nails every gamer in place from the beginning to the end of the game.

By entering the game Uncharted Tides: Port RoyalYou can choose the difficulty level from four options. After that, choose one between the two main characters, and since the rules and principles of the game are very important, according to the usual routine of most games, these days, you will pass an almost training course and enter your first adventure. It is no exaggeration to say that this game has the characteristics of a good game in every way. Visually, the graphic space of the game is very beautiful and eye-catching, and it has an extraordinary artistic design. Cutscenes, animations, special effects and characters are attractive and unique in their kind and together with the dark color scheme of the game environment, they induce an interesting atmosphere. The gameplay is not very fast, but its 55 different stages in more than 7 hours bring a pleasant experience for people who are interested in long games. In addition to these features, the sound is also admirable and multiplies the charm of the game.Score 4.3 out of 5.0 on Google Play, and the Usroid teamintends to provide this game to you dear ones in a tested and completely free form, along with its modded version and data file. At the end of this article, you can see the introduction video and screenshots related to the gameplay to get more acquainted with this game and if you wish, download it from our servers. Hope you enjoy this game!

– Download the data file and decompress it. Copy the com.artifexmundi.unchartedtides.gp.free folder to the Android / Obb internal storage. 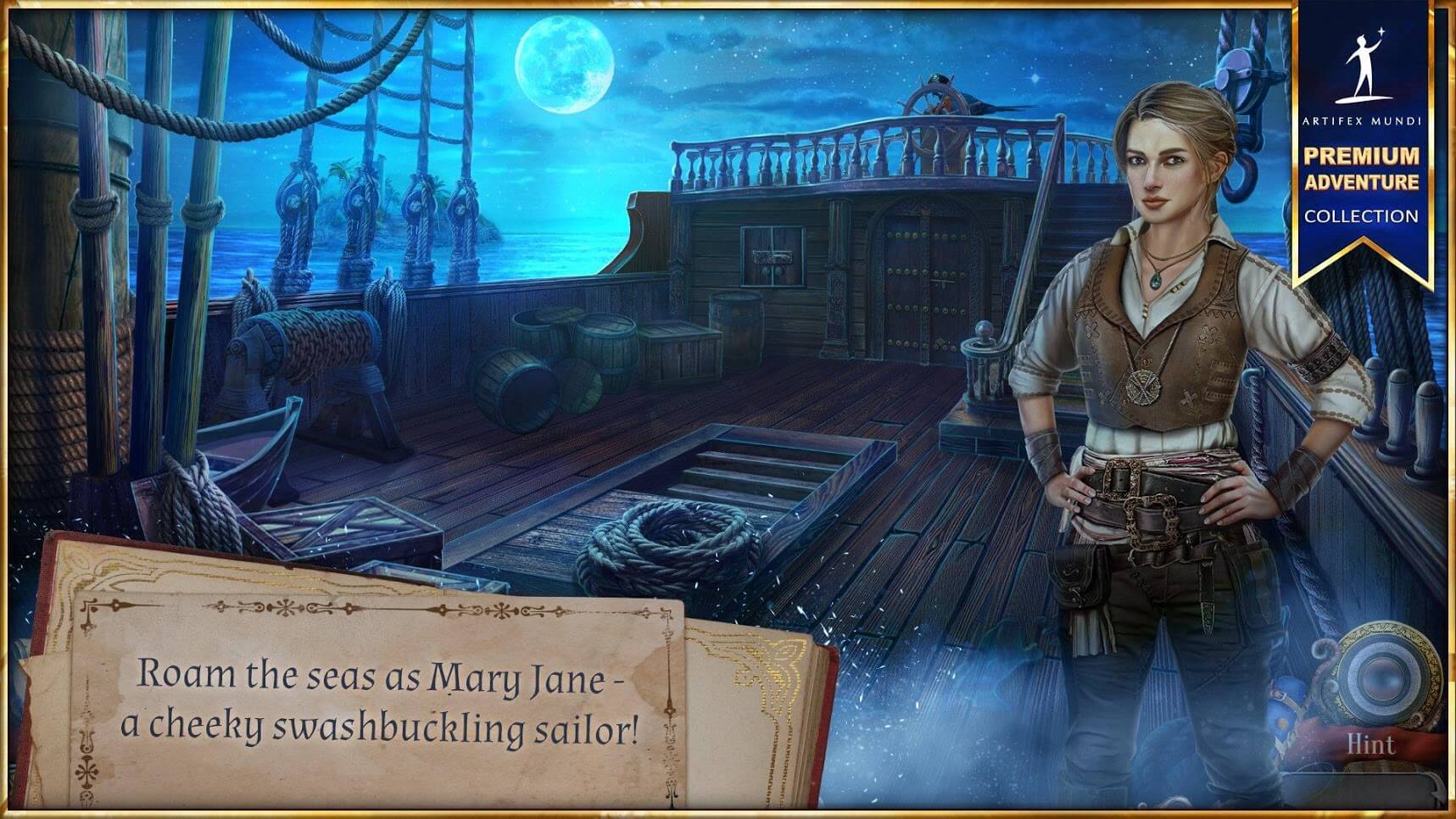 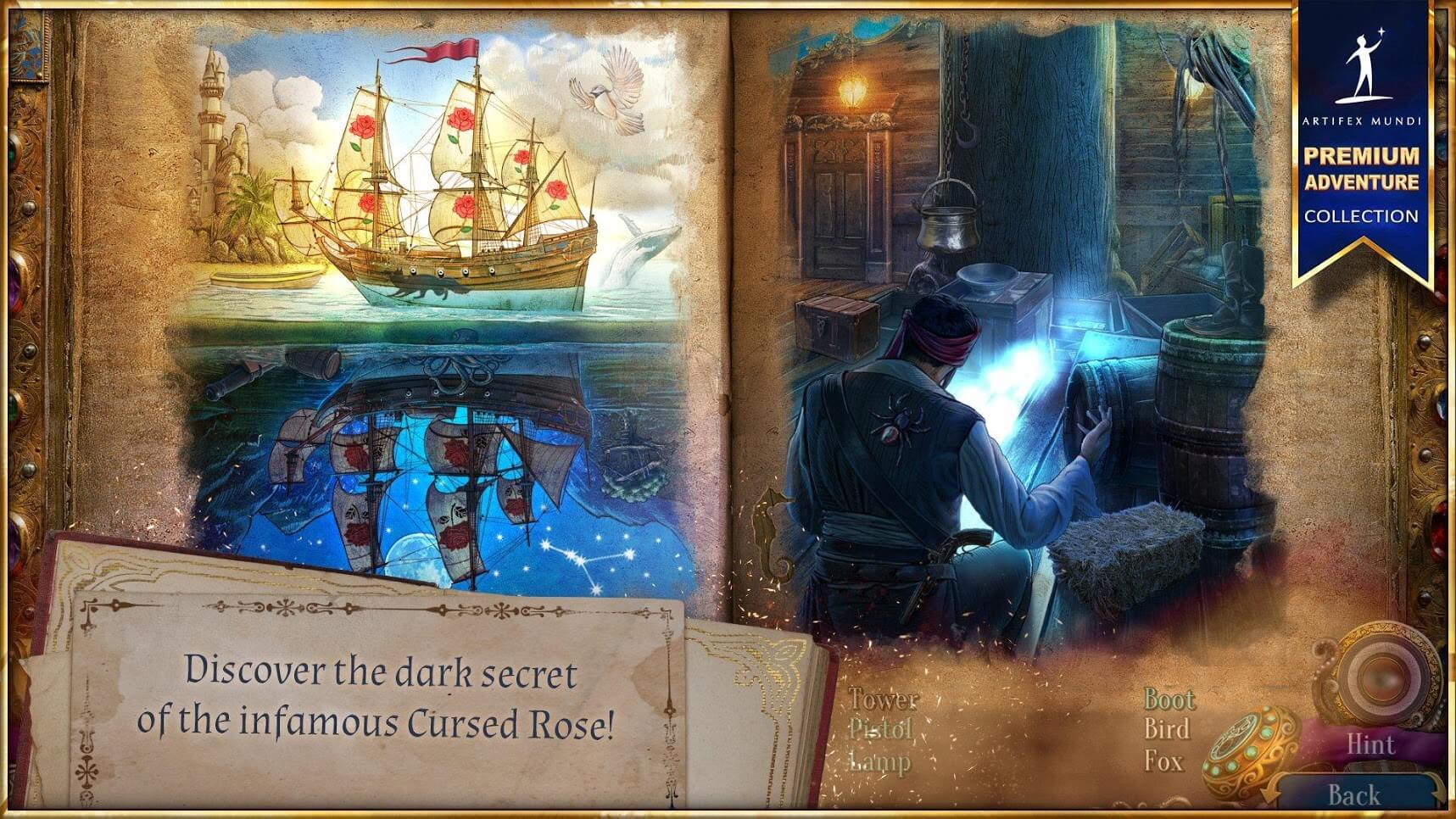 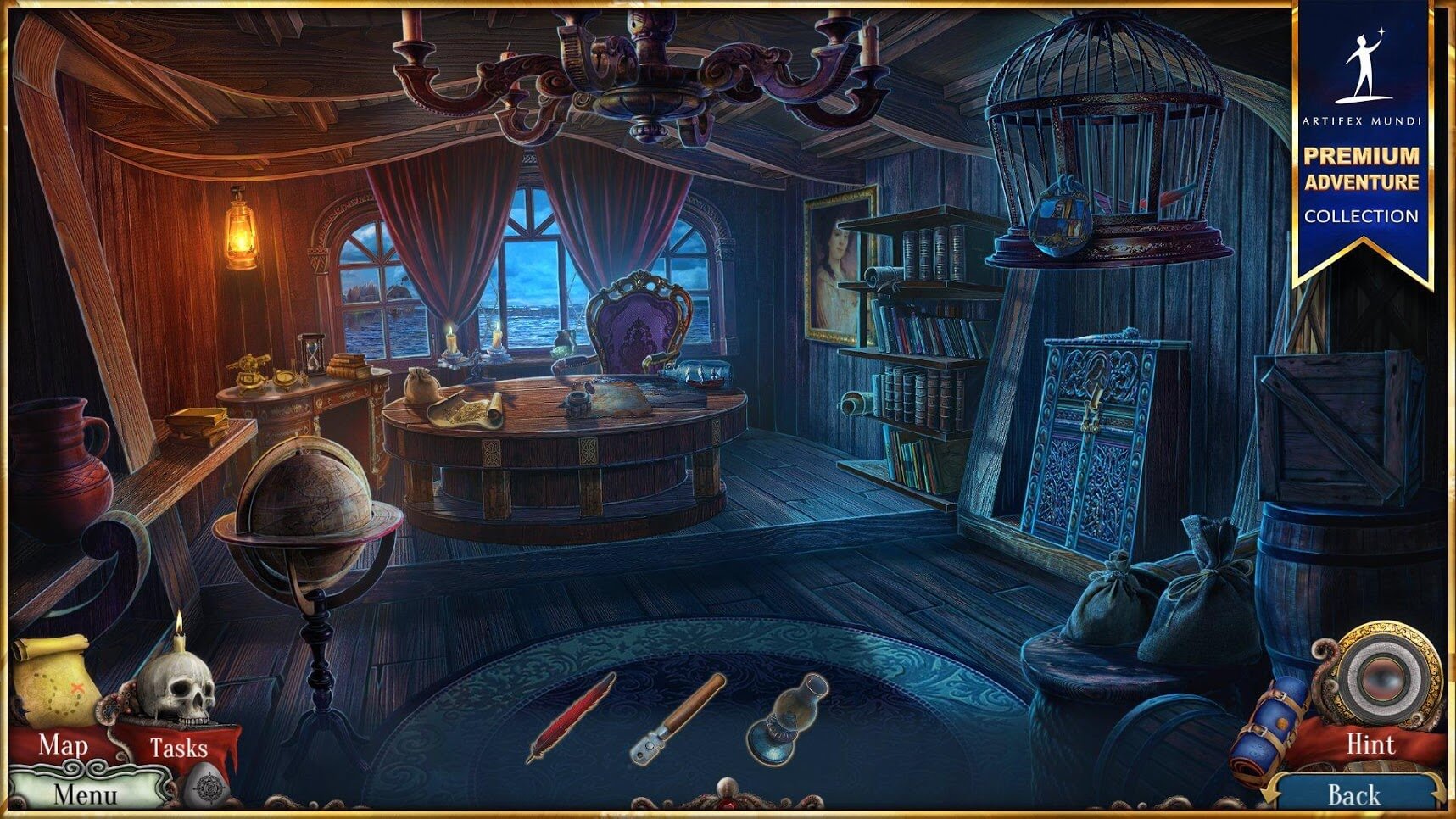 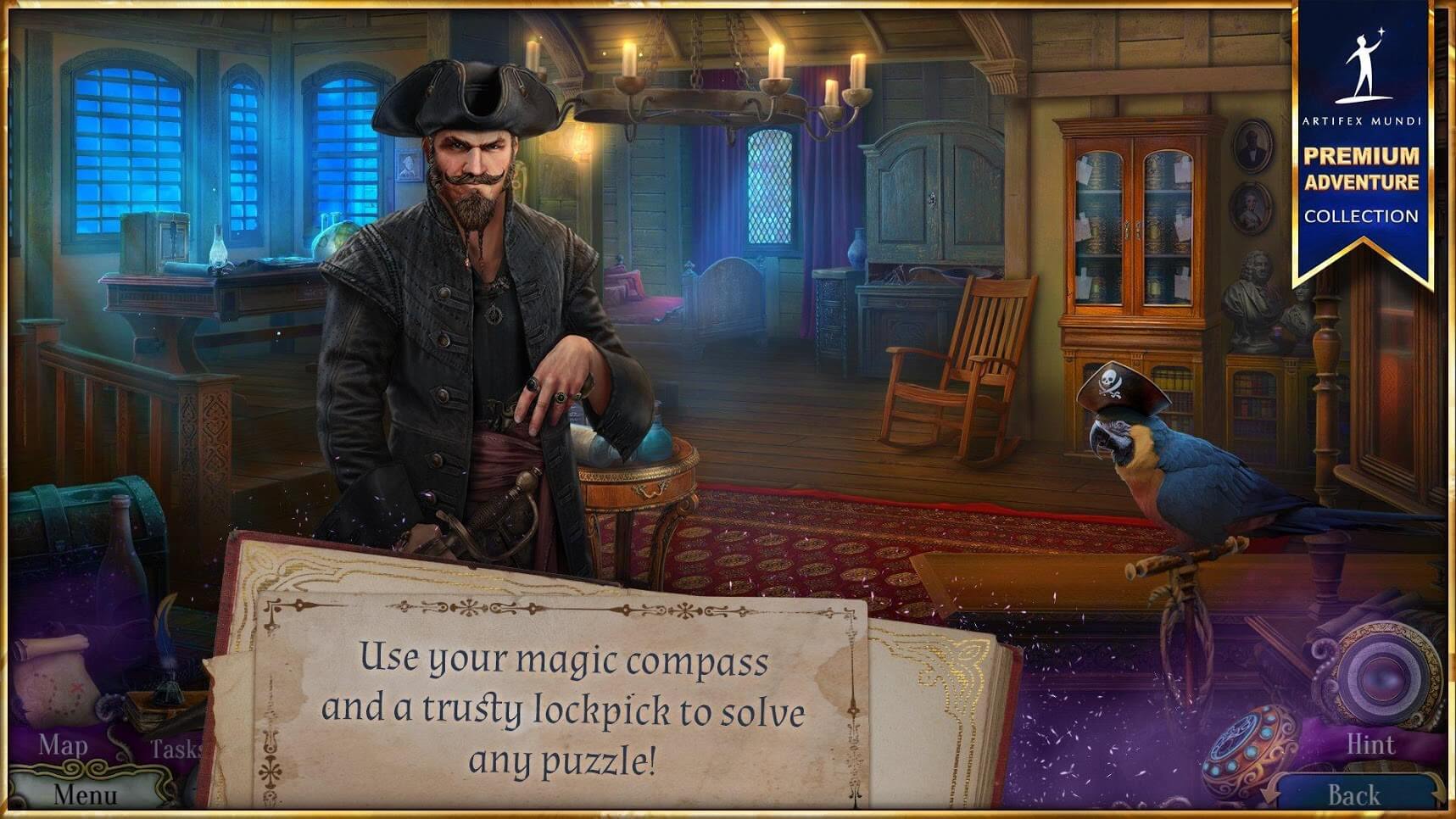 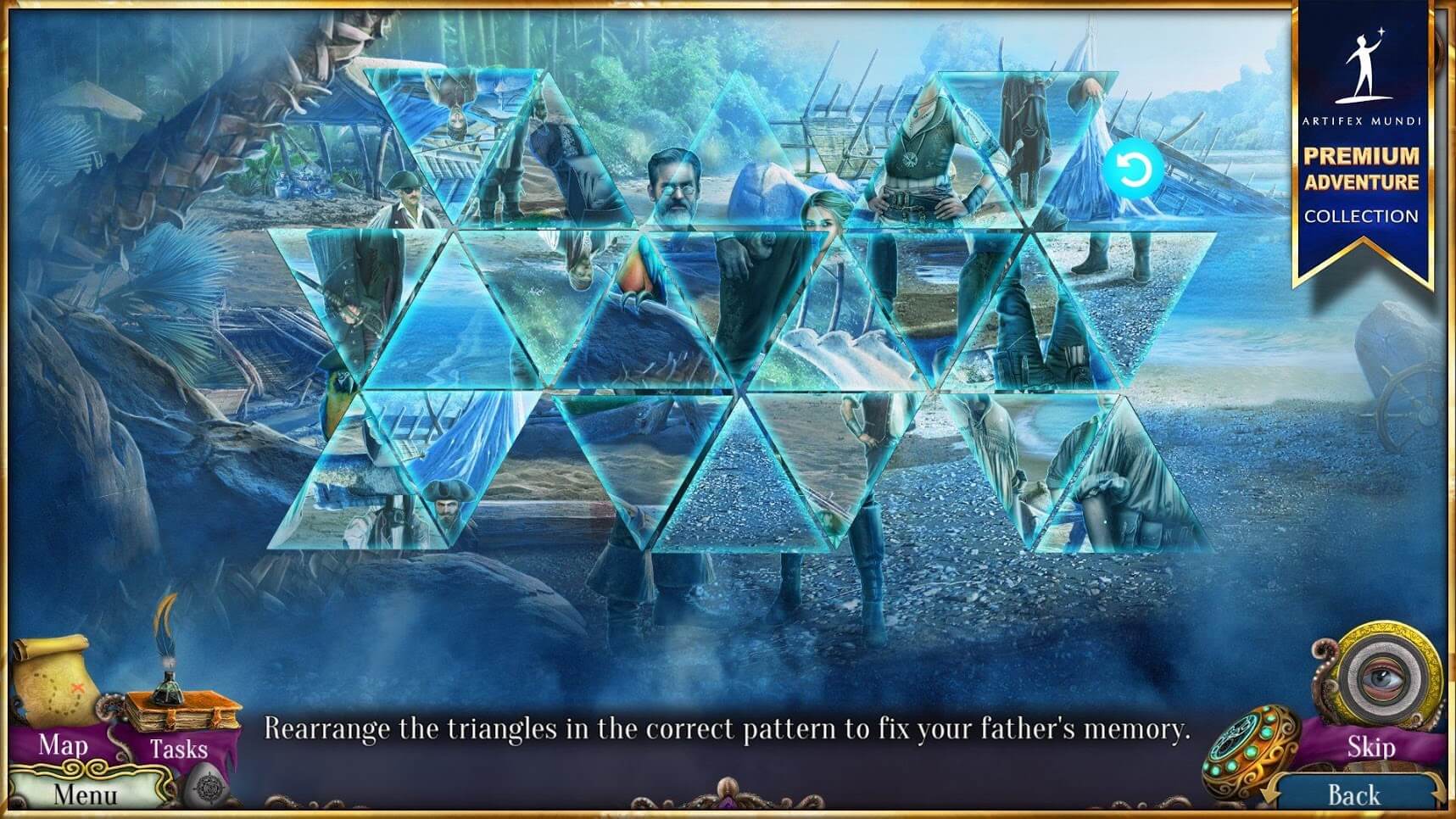 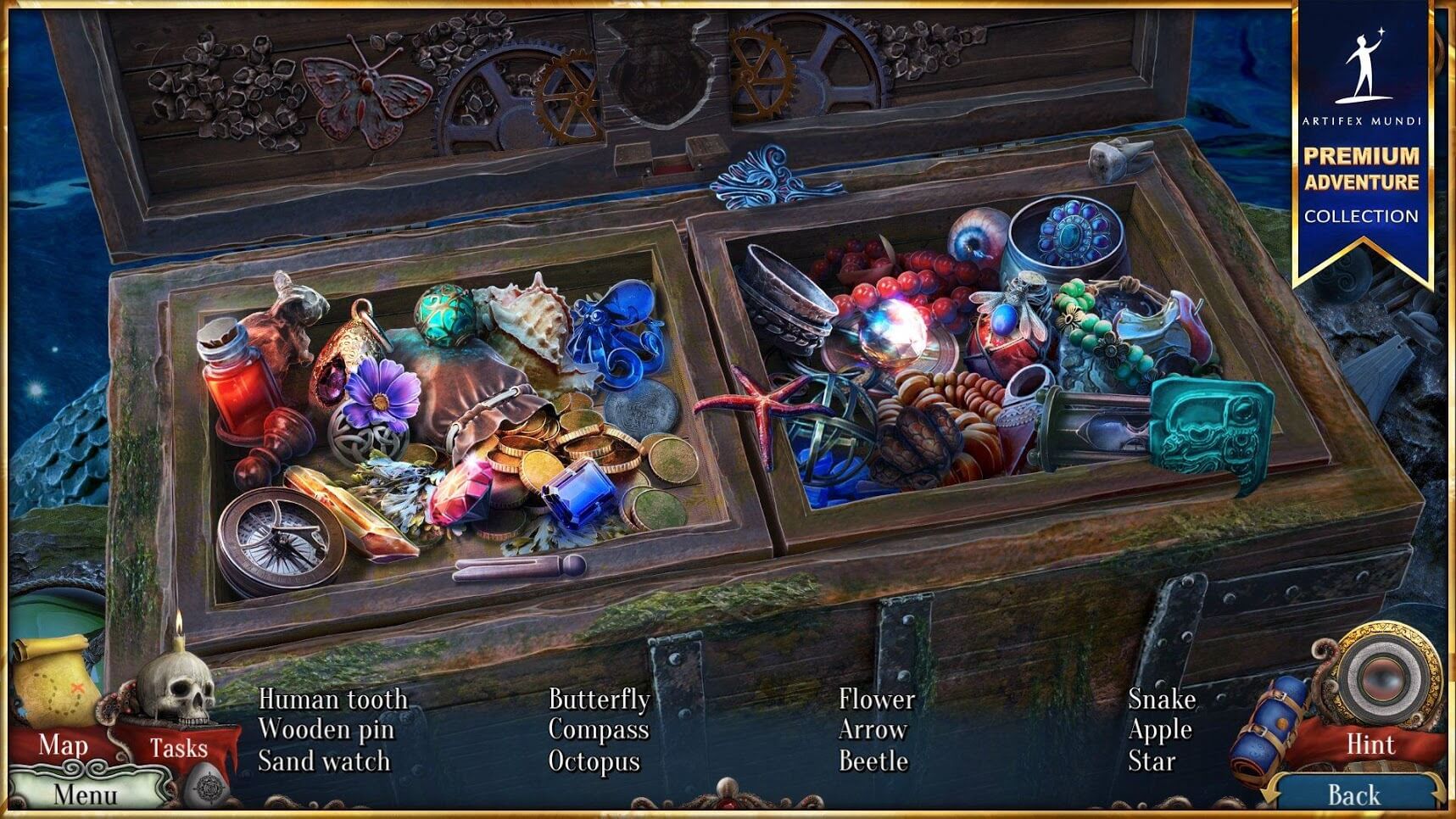 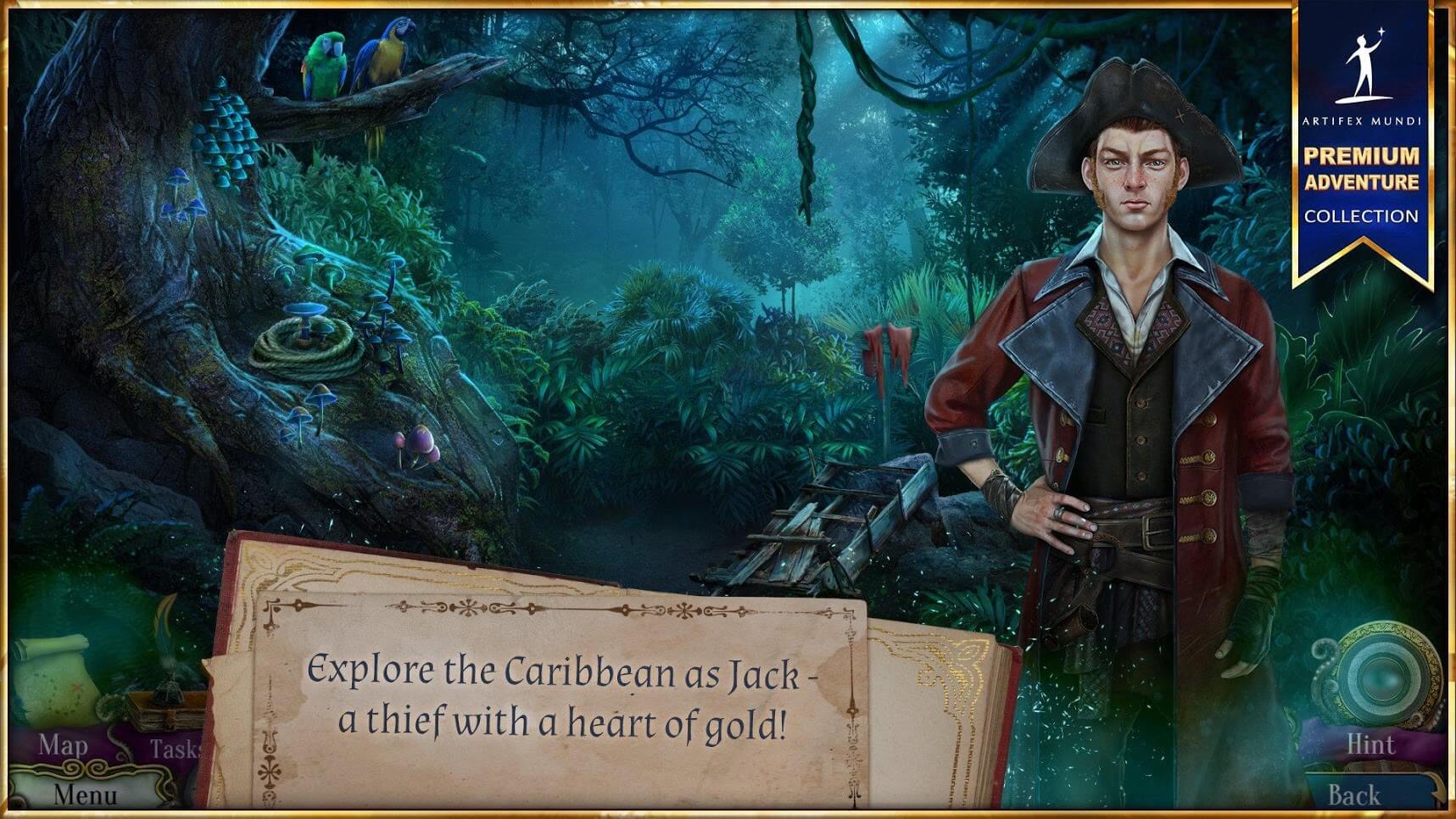