US Conflict – American Battles is a very beautiful and well-made strategy game that is modeled on the best games offered in this genre, including the popular game series Generals, and by the Japanese studio 4Flash for free for the Android operating system. It’s been published. US Conflict game is introduced and presented for the first time among all Iranian sites from Usroid. This game is the first official project of 4Flash studio, and although this game company does not have a special name and is a completely new developer, the game of this company is so professional and developed that it really should not be compared with Compared to a typical mobile game in strategic style. This game has exactly the elements of a complete and well-made console and computer strategy game. There are even more features in this game that may be considered better than its rivals in general. US Conflict takes you through the adventures of World War II. In this game, you are in the role of American colonies who go to battle with the Germans in different sections and difficult missions. But the game scenario is a little more interesting and exciting, and they show the story of the invasion of German forces on American soil. Now the entire US military, with all its resources, must prepare itself to defeat this fierce rival. You are set to take on this dangerous and important mission as an American warlord and general. Your job is to manage, lead, and direct American forces toward enemy bases, as well as to protect American borders and bases.

In US Conflict, just like a professional console title, you can build a base at the beginning of each stage and try to expand your base by creating different buildings and factories. You need resources to develop your base, and these resources can be sourced from your factories. But an important part of the game, which involves building and managing forces, requires financial resources. US Conflict game has an educational stage that is a kind of mandatory part of the game and can not be skipped. Of course, it must be said that this game has so many and varied parts that you must pass this step to get acquainted with the gameplay and the main items. One of the most interesting charms of US Conflict is the ability to zoom in and out on the map and, more importantly, the ability to rotate the game 360 ​​degrees! All designs are three-dimensional, and the game’s graphics show a lot of detail, of which explosions and destructibility are important. In US Conflict, you can play in 12 individual stages of the campaign and experience fierce battles to liberate American cities and the heart of the command, Washington DC. In addition to this section, US Conflict game also has an incredibly attractive multiplayer section, with 4 different stages in this section. In the multiplayer part, you can participate in PvP competitions or do co-op missions with another player, which in turn is very fun and engaging. In this game, you can use all kinds of military forces such as different soldiers, personnel carriers, tanks and many others. The fascinating US Conflict game is offered with super professional features and cross-platform capability so that you can experience an extremely exciting game. This game has a score of 4.3 out of 5.0 on Google Play. You can then download this game in two normal and modded versions of Usroid and experience a full-fledged strategy game.

– Download the data file and decompress it. Copy the com.fourflash.usconflict folder to the Android / obb path of the device’s internal storage. 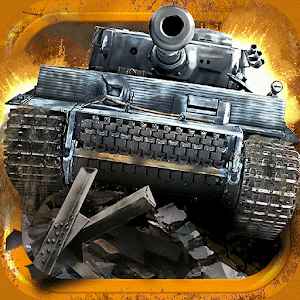 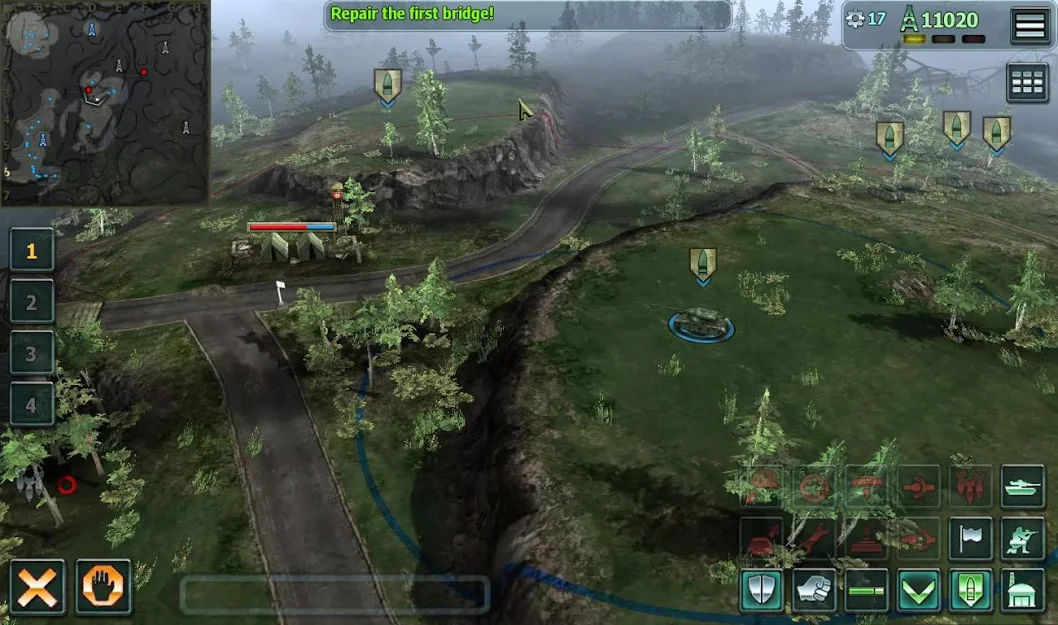 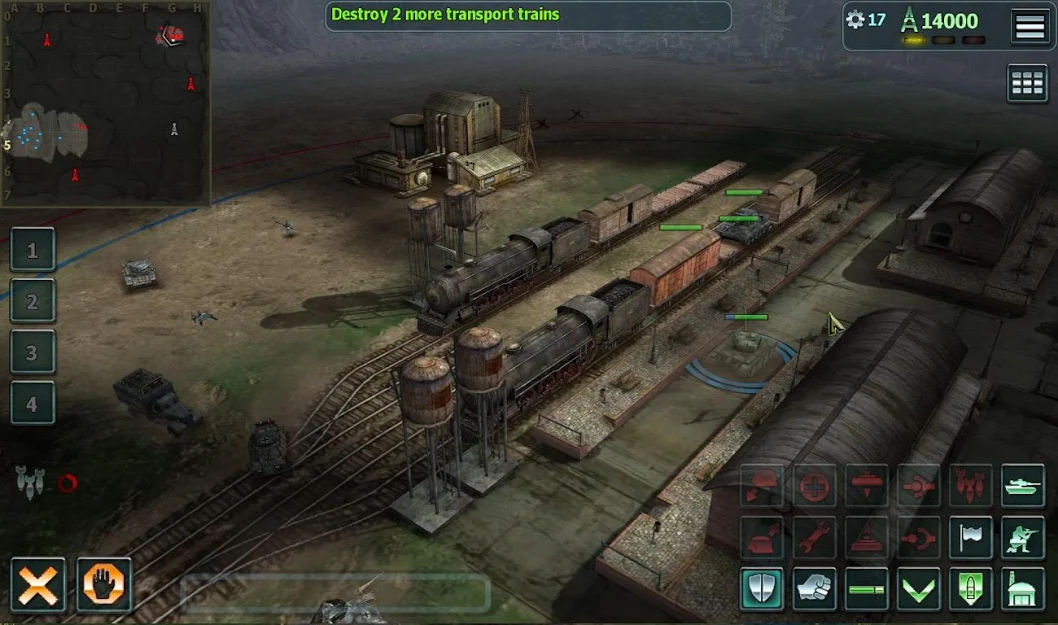 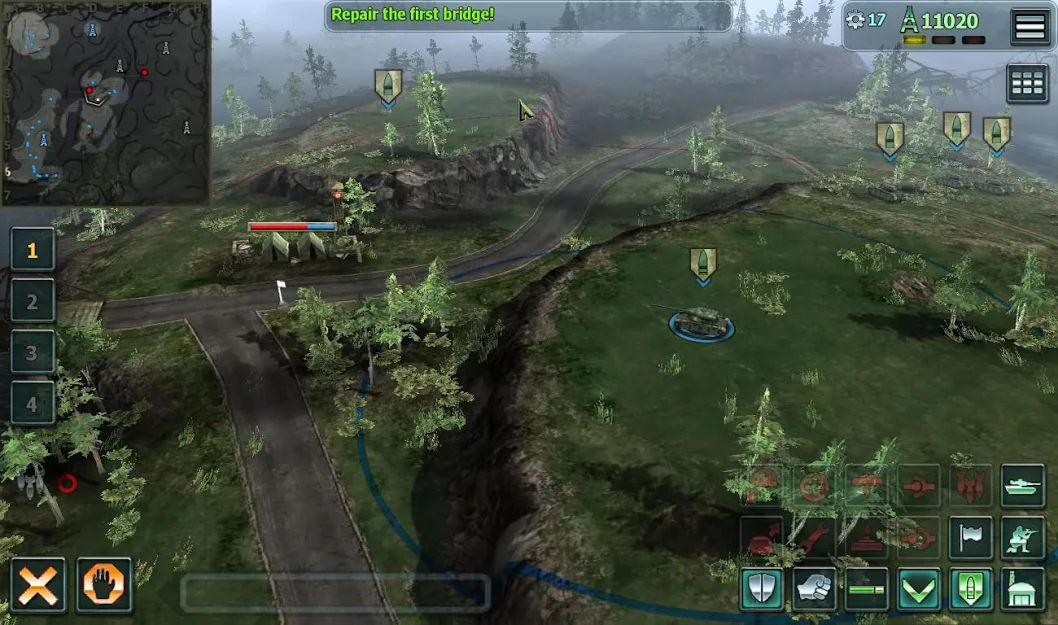 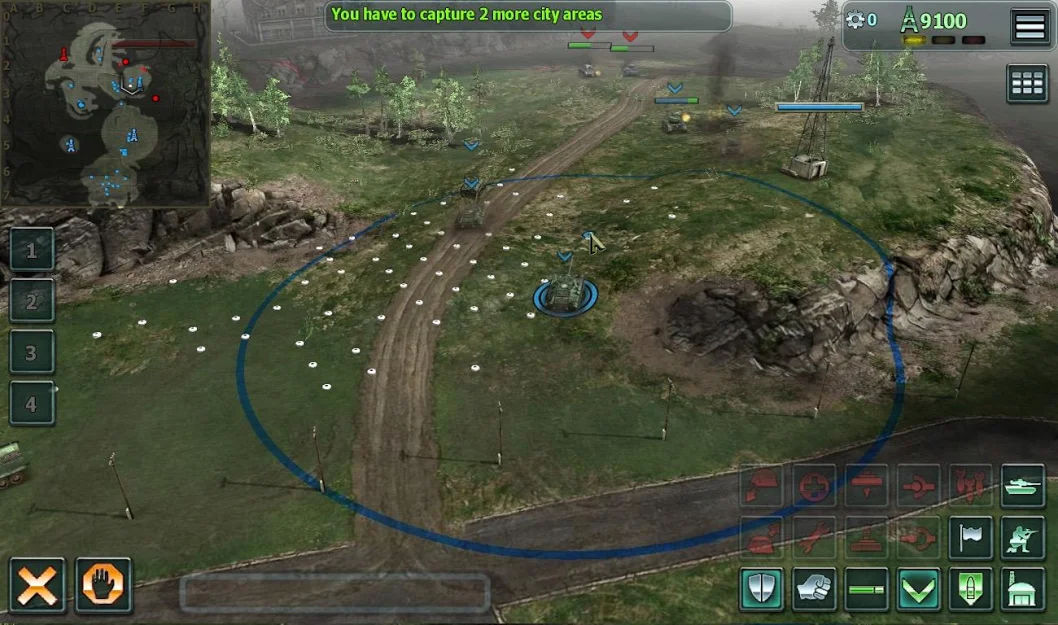 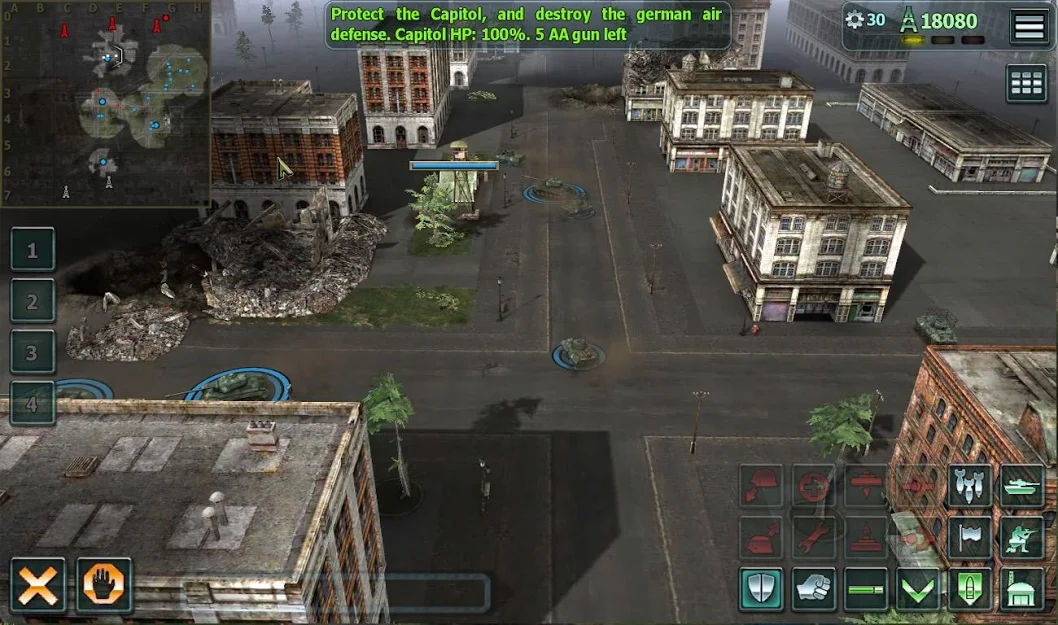 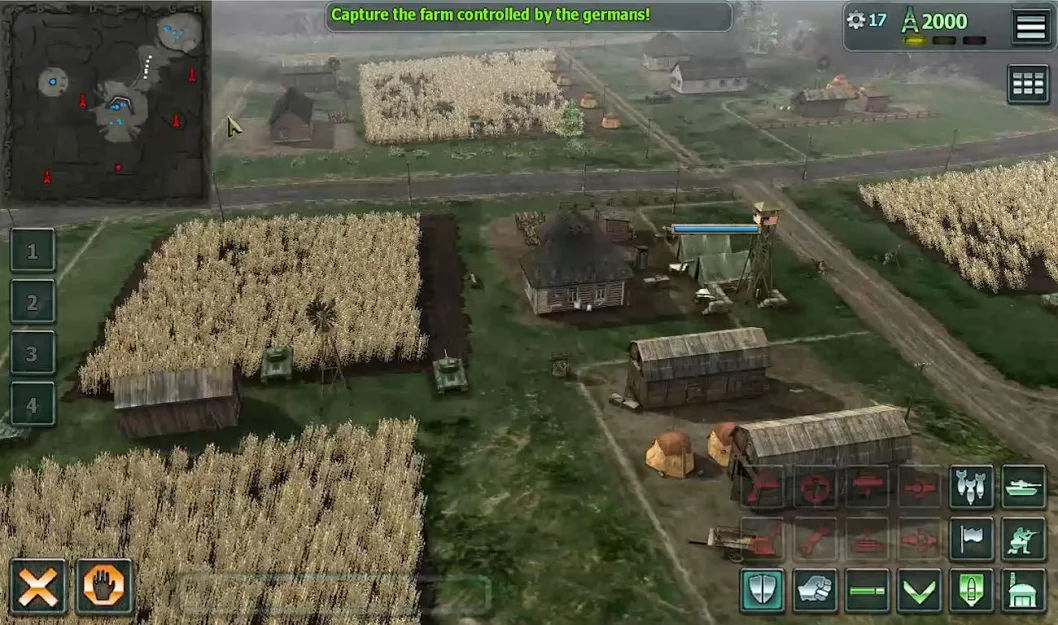 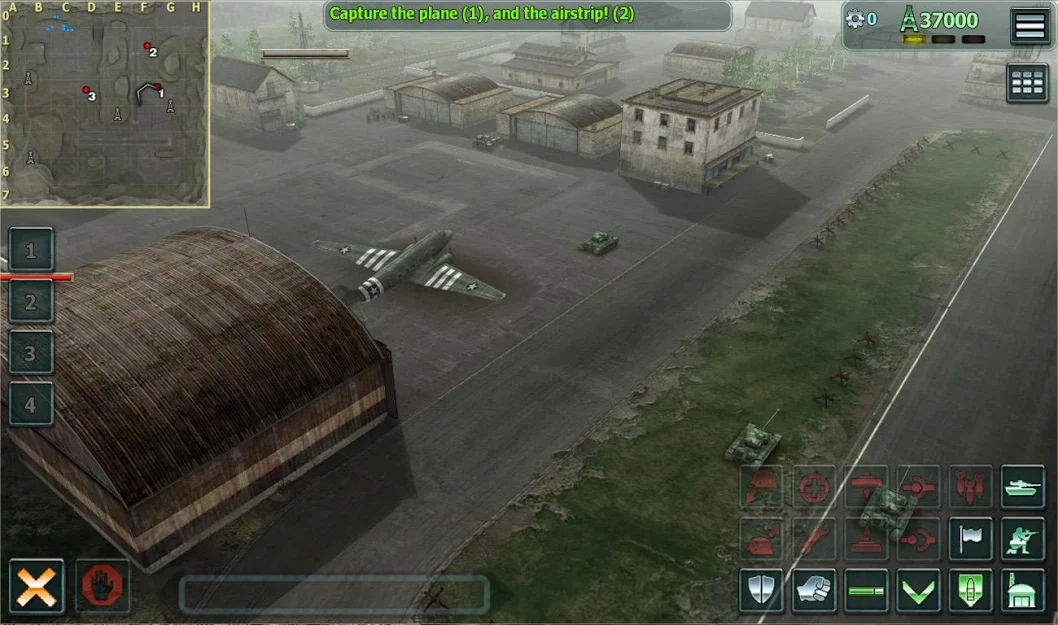 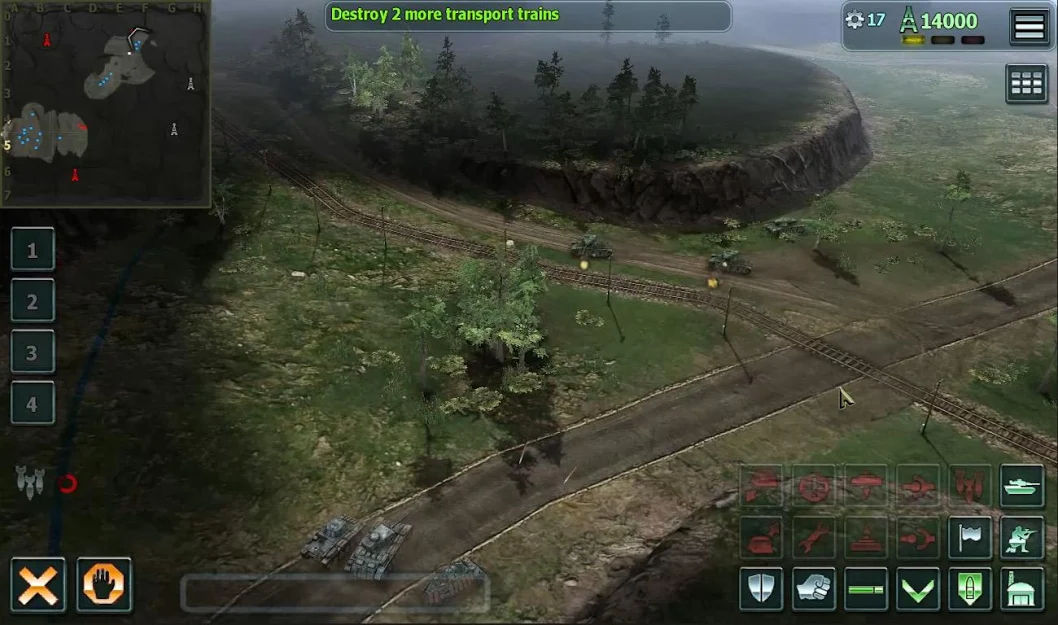