Weird Park 3: Final Show Full in Persian ” Fantastic Park 3: Final Show ” is a new and beautiful game with great graphics and story in the style of adventure games from the famous gaming studio Alawar Entertainment for Android devices, the first version of which is a few hours Previously, it was released for free with in-app payments on Google Play, and we decided to introduce the cracked and full version in the presence of you, adventure game lovers! The story of the game is that a young boy who played the role of a circus clown suddenly disappears and you now have to solve various puzzles and adventures to find the young boy in the role of an inspector or a reporter. Your adventures take place in a variety of locations and environments, and HD graphics, great sound and unique touch controllers make for the best gaming experience. Brings you adventure.

* Meet 13 different characters during the adventure

Game Weird Park 3: Final Show Full is now in the Android Market has a rating of 4.4 out of 5.0 which version of Android it first before you can do and can refer to more images of the environment See it And if you want, download it. As mentioned above, the upcoming version of Weird Park 3: Final Show Full is a full version , and to open all levels, you must unlock it for free through the store, and This only takes a second! 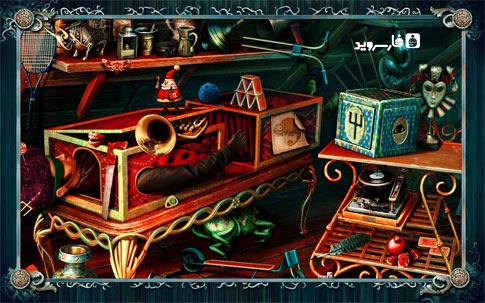 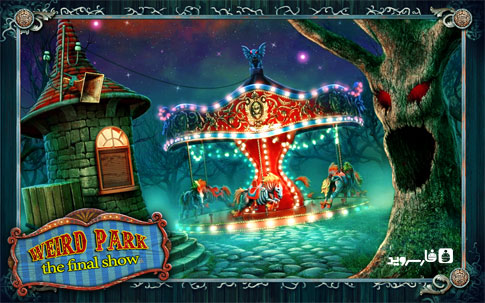 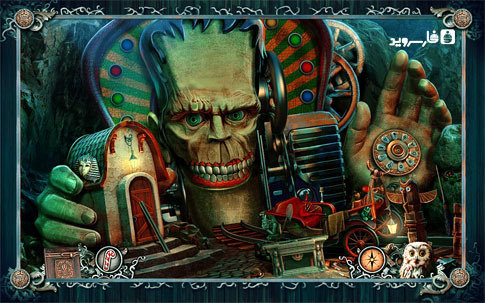 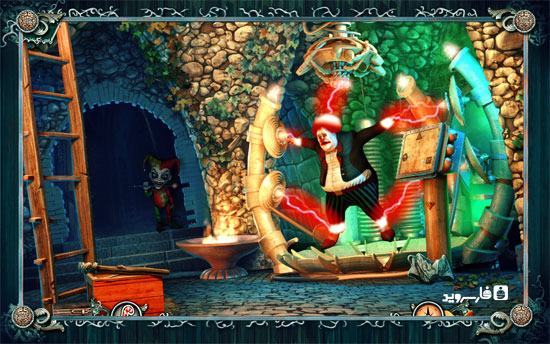 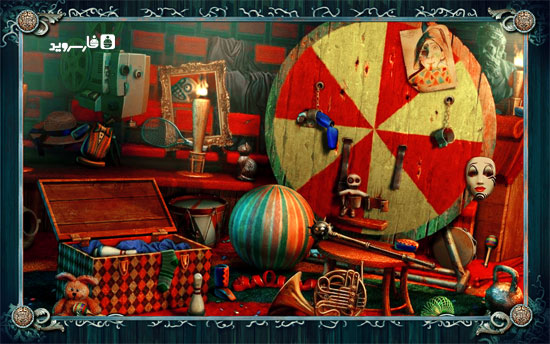 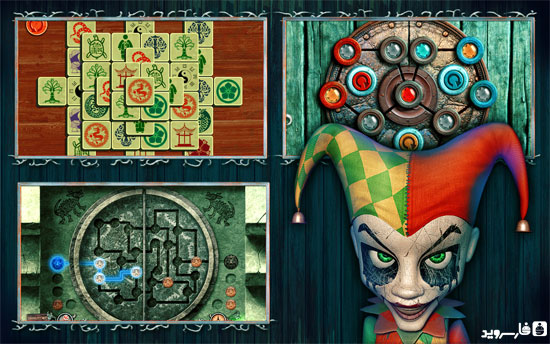