Worm Run is a very beautiful small game, one of the best and most popular iPhone games, which we saw the release of its Android version on the Play Store a few hours ago ! Ziki Talahasi, the main character of the game , is an unlucky guard astronaut who is in a bad place and time! Where a giant, bloodthirsty space worm has followed him and has no idea how to ignore this food available to him! So join Ziki, get over the obstacles and don’t let him fall prey to space worms! In this addictive game, you, as a player, have to control the game character by dragging your finger on the screen and cross various obstacles safely and do your best so that the game character is not hunted by the space worm!

The game, which is priced at $ 1 on the Android Market, currently has a score of 5.0 out of 5.0 , which allows you to bring a variety of fun games to your mobile phone .

Some features of the Android game Worm Run:

* Quickly drag your finger on the screen to control the zigzag

* Easy controllers and having a very difficult and attractive environment

* Play and escape from space worms in five unique worlds

Today in Usroid , as the first US website, we have put a new Worm Run game for you, which you can download with one click. Join us to see pictures of the game environment and trailer of its environment… 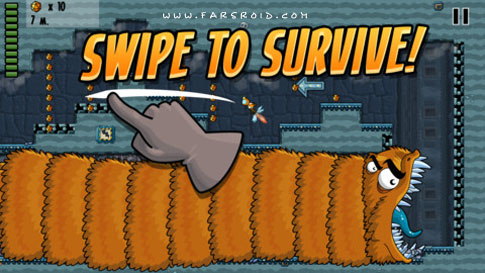 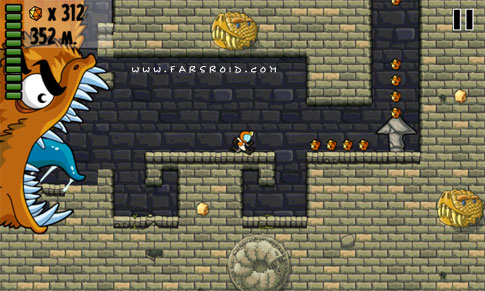 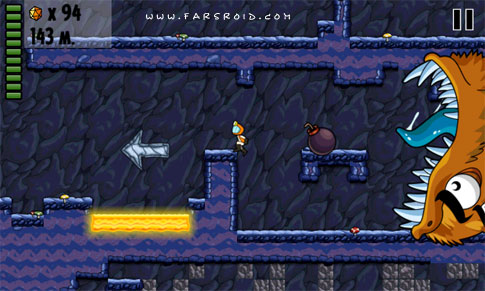 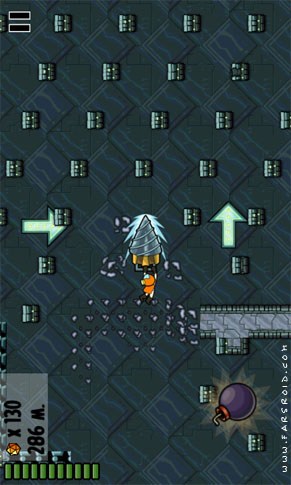 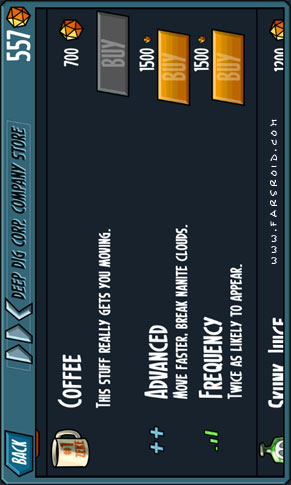 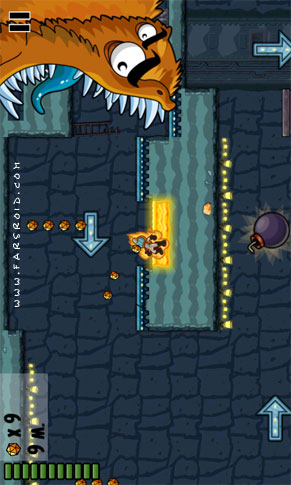