Z City – The new, popular and entertaining game in the style of strategy games from IM30 TECHNOLOGY LIMITED game studio for Android, which is at your request.Dear, the latest update has been released for download at the same time as its release and is in front of you! In Z City, you as a player can cooperate with other users online and fight against zombies! Zombies have invaded the city! Everyone was making fun of you for doing things like building an underground shelter, stockpiling food for a few months, and collecting various weapons, but now they’ve all taken refuge in you because you prepared for this day. You are! As the leader of the survivors, you must fight the zombies and protect their lives! Train military survivors, unite with other users and take part in breathtaking battles! Zombies may have destroyed the city, you have to rebuild it with the tools and equipment available! Think to yourself, can you take the lead of the survivors and protect their lives against the zombies ?! If yes, Z City is for you!

Games Z City To date, approximately 500 thousand times by Android users around the world and has received good rating of 4.3 from 5.0 to win and we Usroid the latest version offered for download have her! You can first view images and trailers of Z City gameplay, and finally, if you wish, download it with one click from the site’s high-speed servers! Finally, Z City game has been tested by us and run without errors. 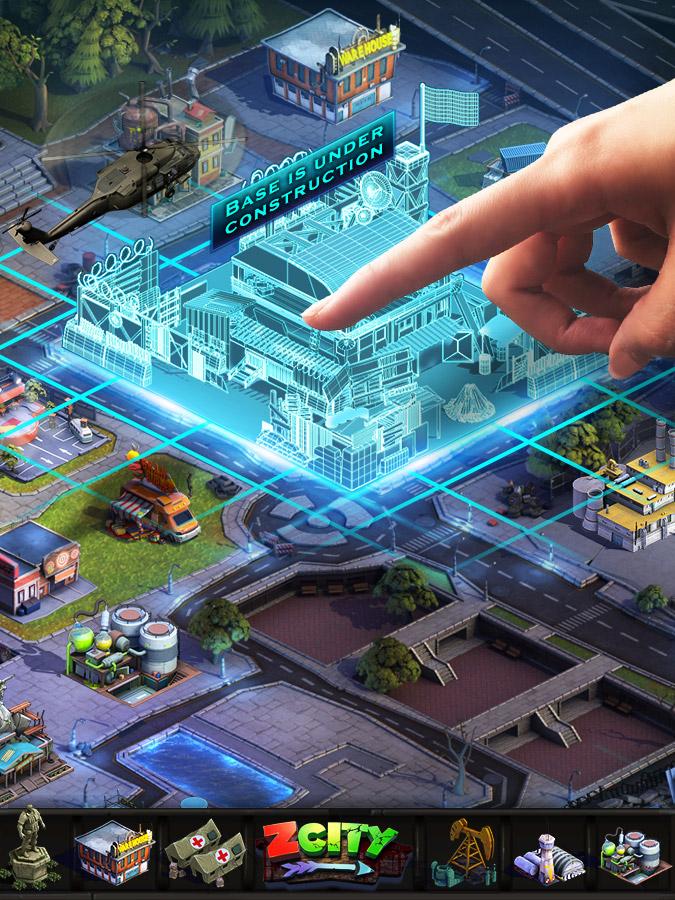 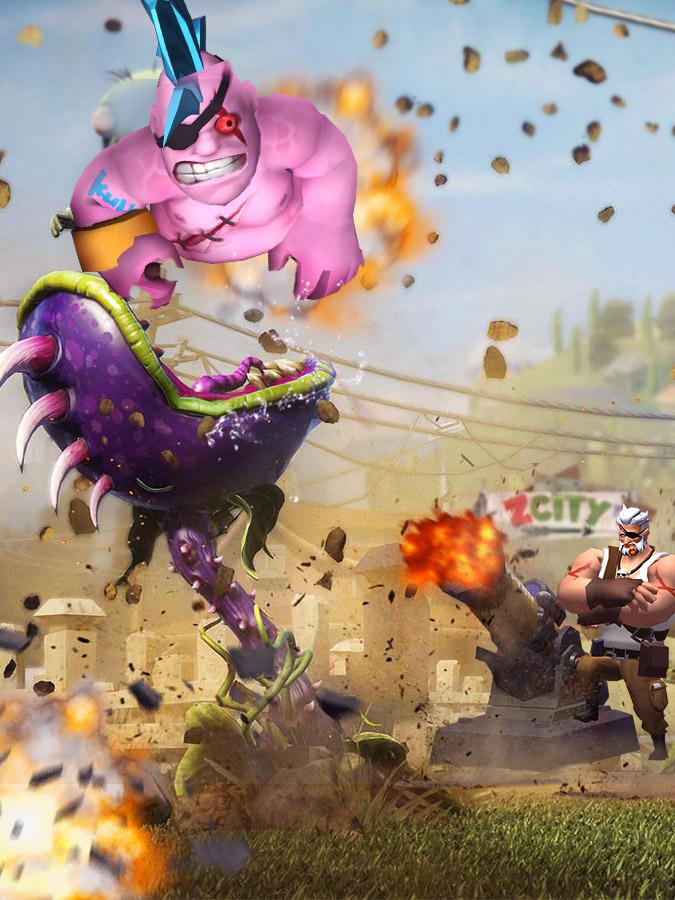 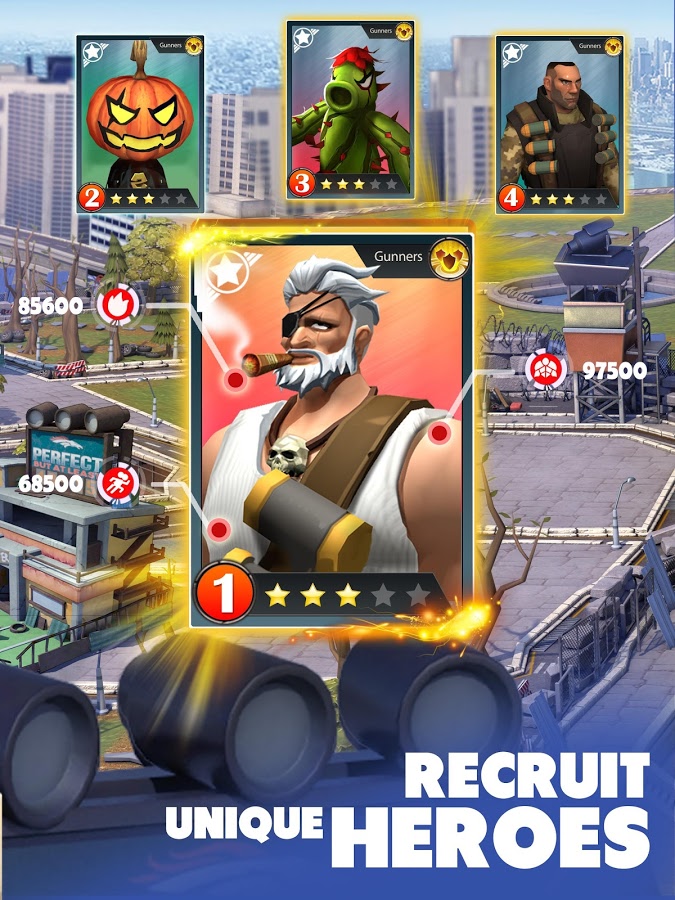 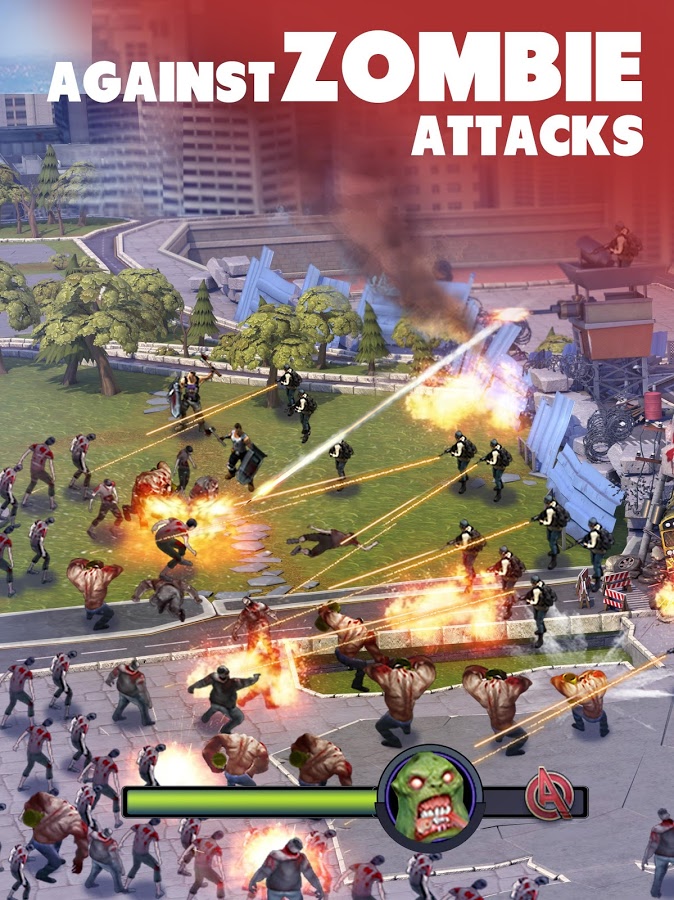 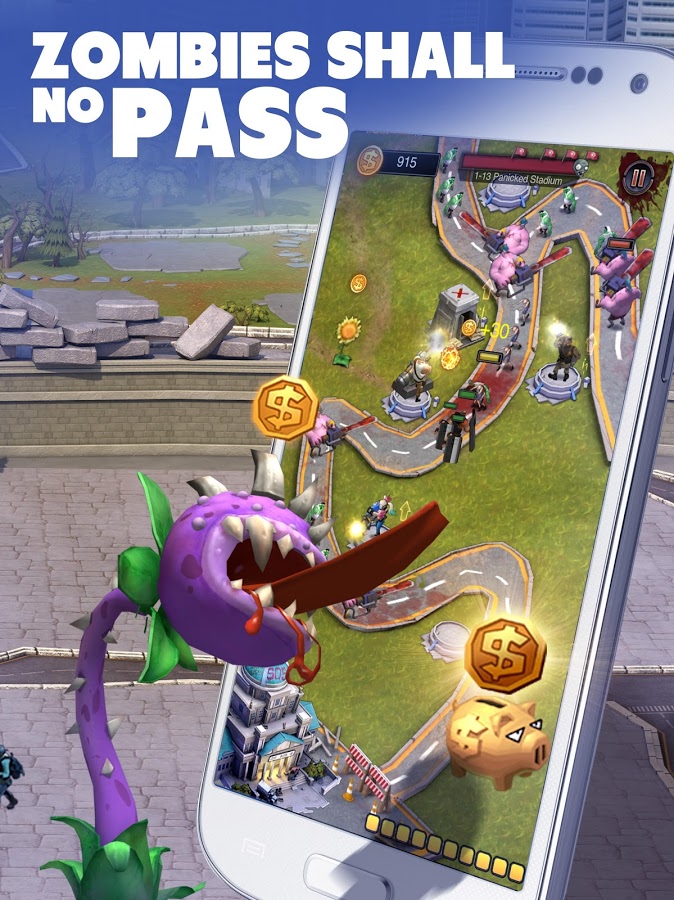 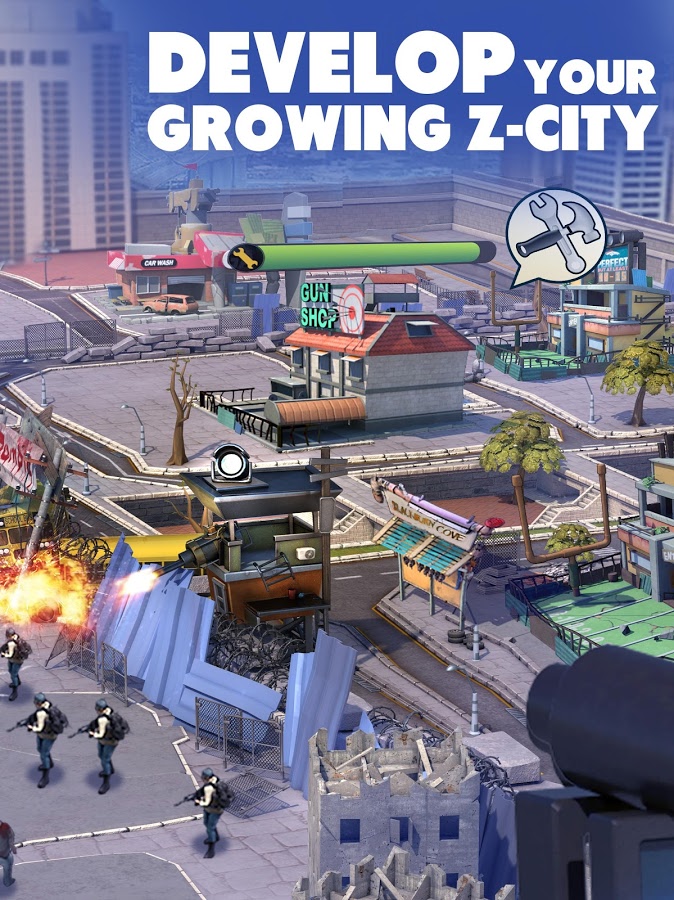 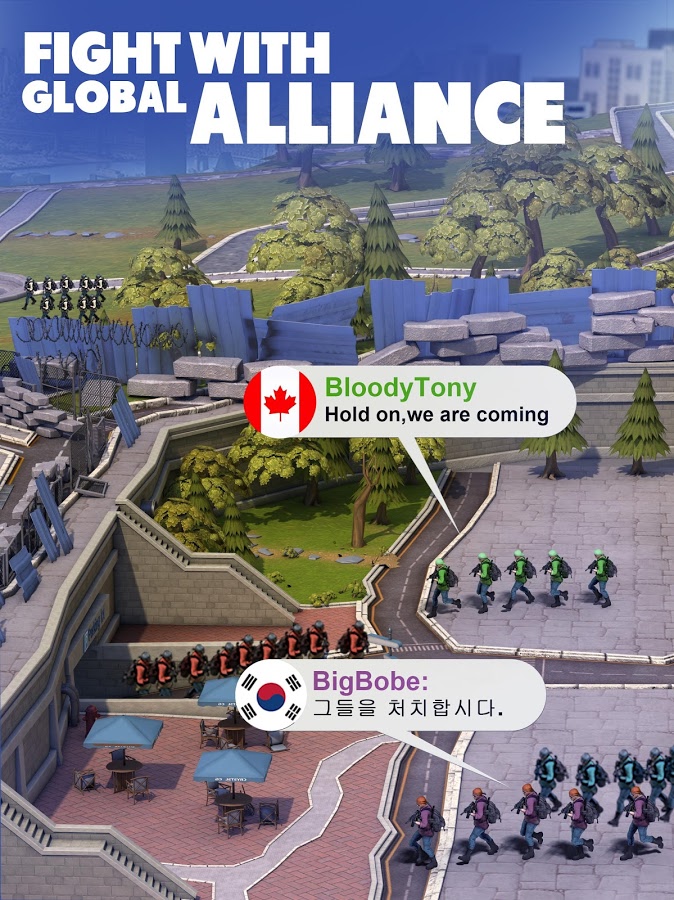