In Zombieland: AFK Survival You have to form a team with the same characters in the movie (Columbus, Tallahassee, Wichita and Little Rock) and lead the team members. Your job is to go to the enemies in dangerous, exciting and stressful stages and to resist the wave of zombie attacks. To do this, you can use a variety of weapons and accessories to destroy the zombies. The gameplay of Zombieland: AFK Survival is like most similar games in RPG style, and you have to manage the members of a group, each with its own characteristics. On the other hand, your enemies, in different shapes and abilities, will attack you and the people in your group, and if they get close to you, they can destroy you. So with a tactical and managed system, you have to prevent zombie attacks and shoot them or blow them up before they can be dangerous! Zombieland: AFK Survival is a comprehensive and good system for upgrading items, characters and weapons, during which you can upgrade various parts of the game very quickly and easily. You will definitely need to buy and upgrade a variety of weapons and items to deal with the larger and more dangerous zombies that come to you at higher levels. So try to manage this part well. The graphics and design of Zombieland: AFK Survival are cartoonish and fancy, but the game’s creator says the average gameplay is not suitable for children, and the ranking for zombie game play is for people over 12. Get a score of 4.4 out of 5.0 and download it as tested in two regular and modded versions from Usroid .

Note: The installation file format is a regular version of APKS and must be installed in the download package with the help of the SAI program. 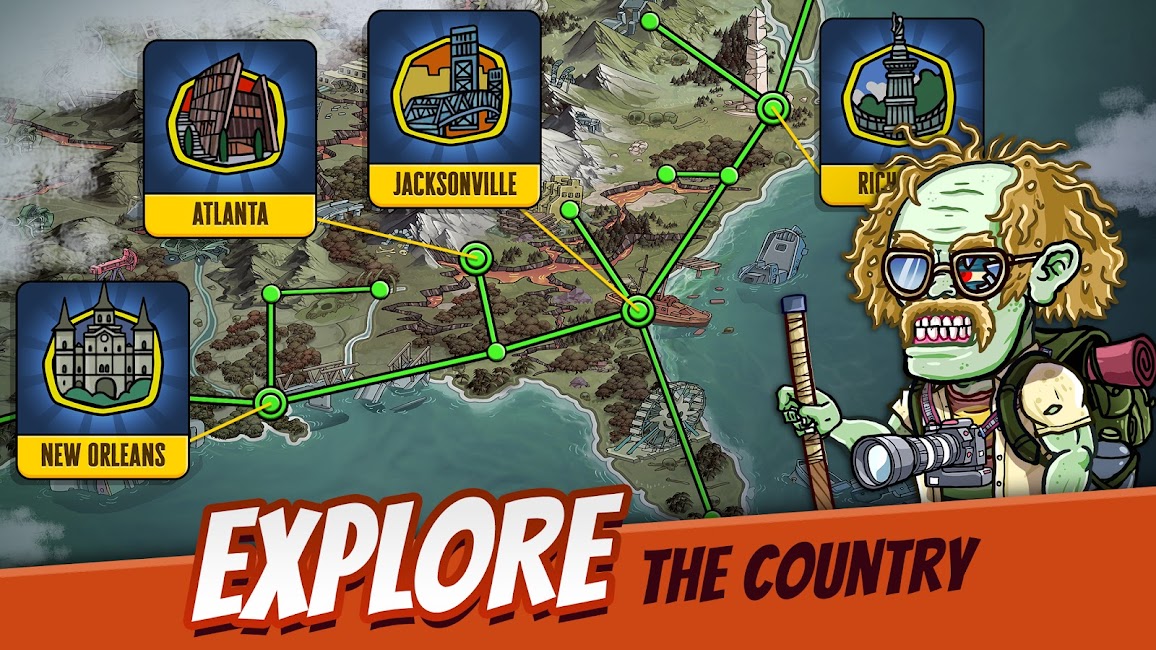 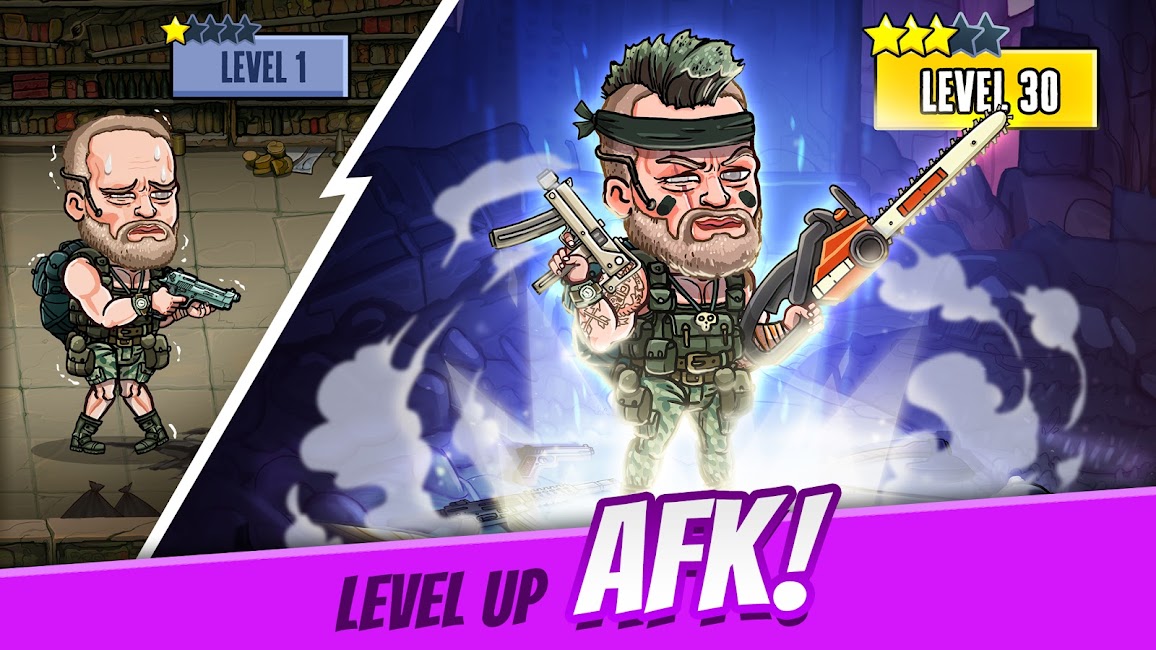 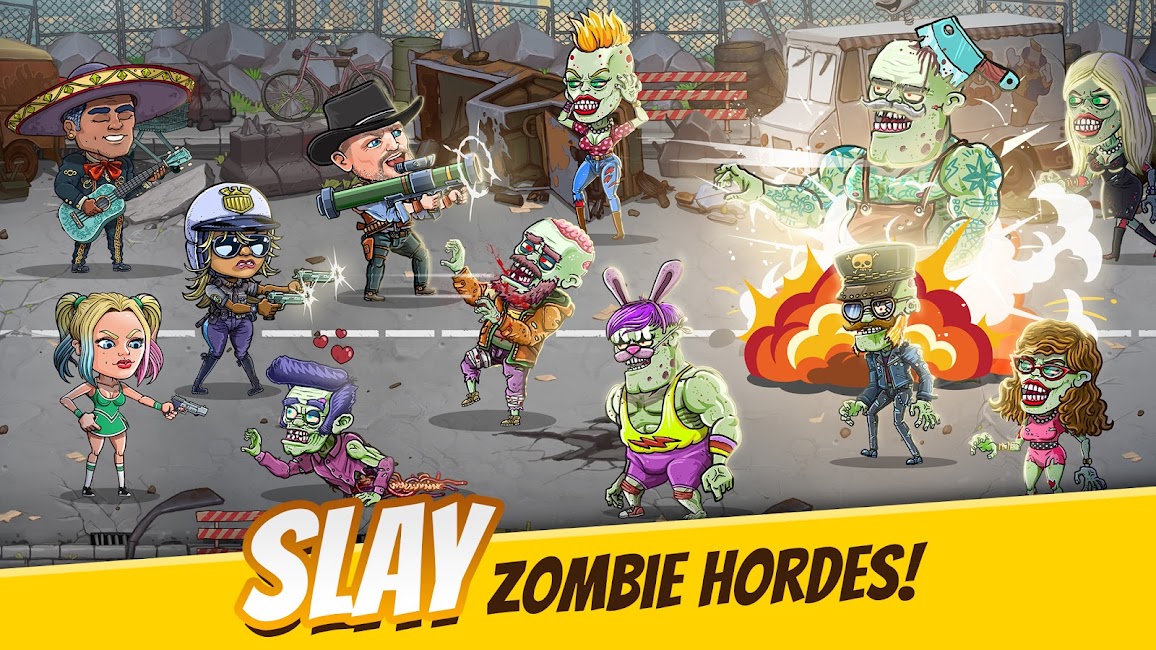 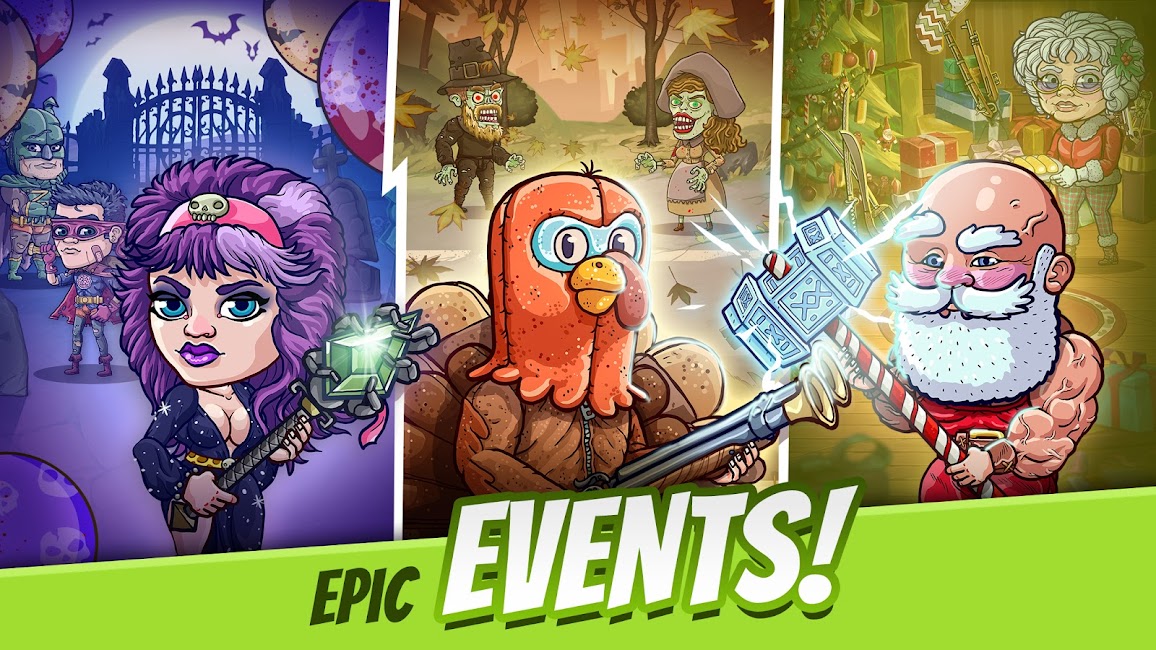 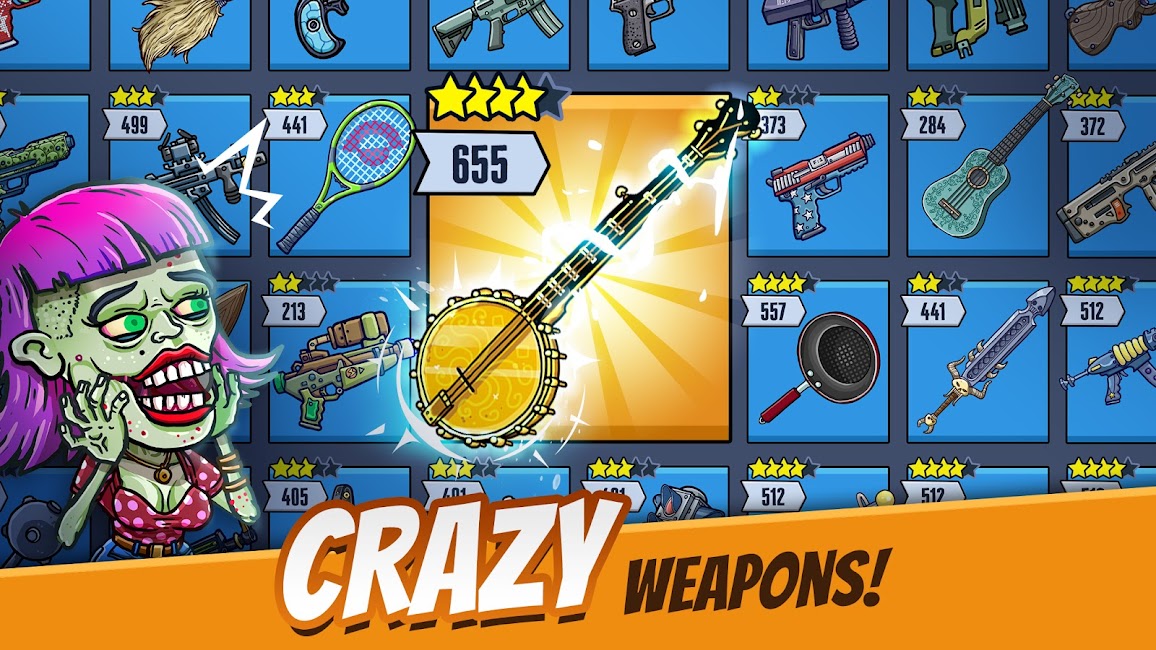 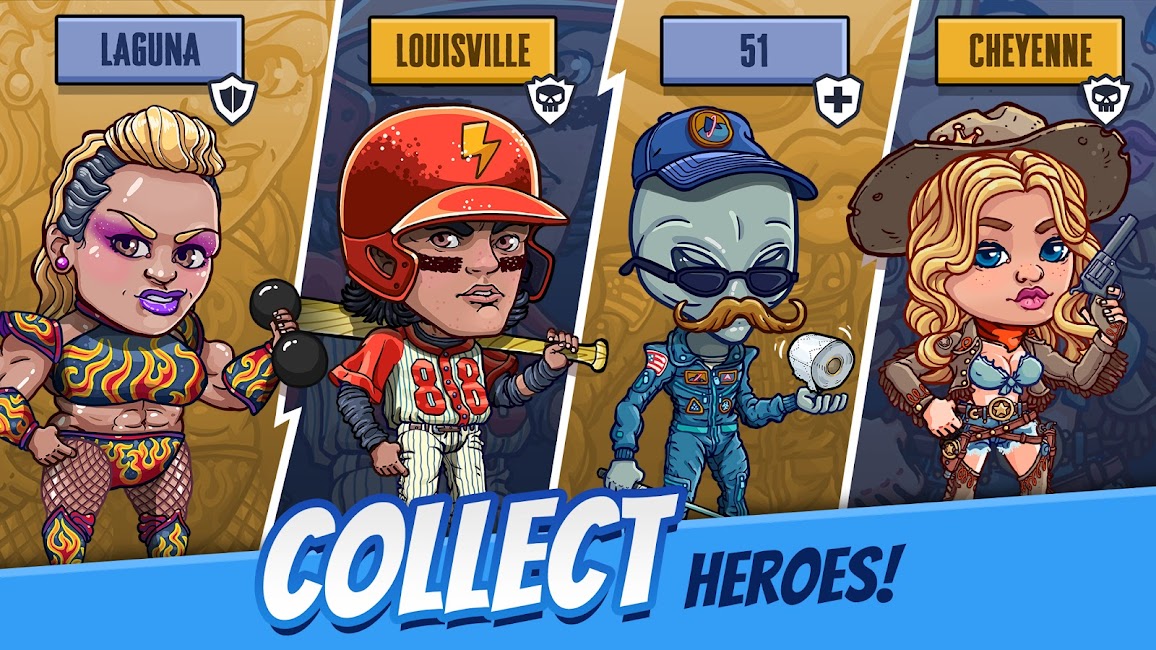