Airline Tycoon Deluxe is an incredibly beautiful and entertaining game simulating the management of the airline from the gaming studio Runesoft GmbH for the Android operating system, the first version of which was released a few hours ago for $ 5.99 in the Android Market (Google Play) for sale! In this game, you play the role of the manager of an airline, so that the company can own an airplane, a special airline, a gate at the airport, and so on! At the beginning of the game, you choose one of the four available characters and specify the name of your airline! From here, things get trickier, and this is where the true magic of the airline industry comes into playYou will! That means you go to your office (located at the airport) at 8 o’clock in the morning and plan your flight times, and determine their origin and destination through your laptop, phone, office and entertain yourself for hours!

If you like to experience one of the most beautiful and fun airport simulation games , we offer you the very beautiful and graphic game Airline Tycoon Deluxe .

* Control of all parts of the airport: purchase of aircraft, financing, etc.

* Use security measures against the attacks of malicious rivals

* More than 30 different airport locations to visit and manage

Playing Airline Tycoon Deluxe is now in the Android Market has 4.8 points from the 5.0 that we have today in Usroid it as the first Iranian website with the data file placed at your disposal. 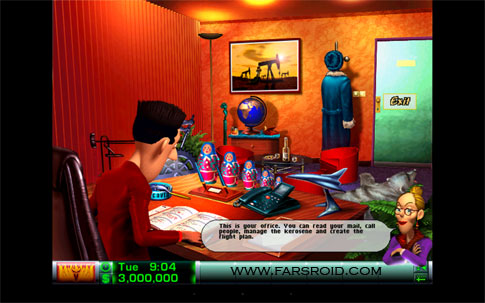 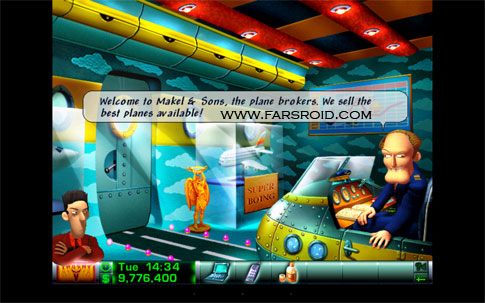 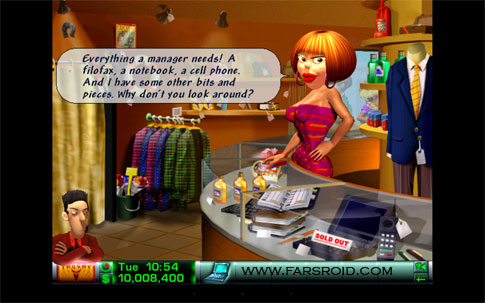 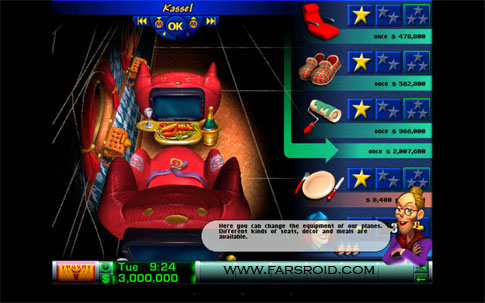 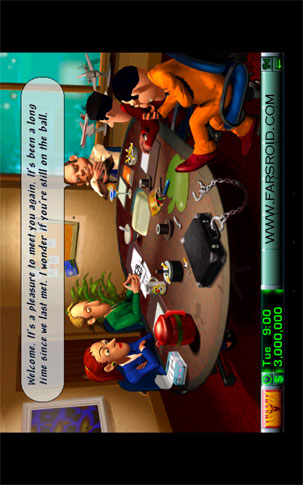 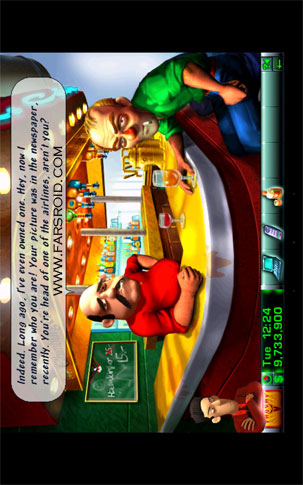 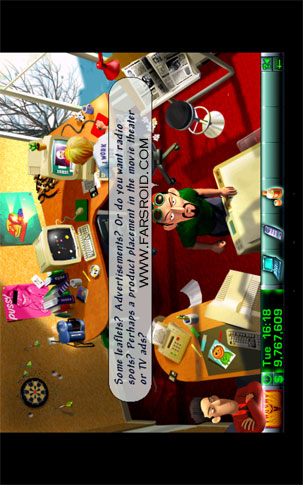