Angry Birds Star Wars II Free in Persian ( Angry Birds Star Wars II ) is the second version of the addictive and exciting game Angry Birds for Android operating system, which was released today in Play Store for free, and we in Usroid have a healthy and tested version. We have put it for you dear users. In the second version of the game Angry Birds, we are faced with new places that changes in the appearance of birds have also made the game more enjoyable! I think there is no need to explain the gameNot because all users have heard the name of this popular game for once, but in general in this game you have to destroy the birds by throwing them at various obstacles to cause them to explode and find their way to Follow the next steps. The game is very easy at first, but by passing the stages, you will be so immersed in the game that it will take you more than 1 hour for each stage, which is very challenging. An interesting and different feature of Angry Birds game is the endless stages and you can play as much as you can and do not worry about the end of the stages. In this version of the game, in addition to the presence of previous birds, we see the addition of +30 new characters, which are very interesting, and this has increased the excitement of the game.

If you are a fan of Angry Birds games, we suggest you do not miss the stunning and attractive game Angry Birds Star Wars II Free and download the latest version with a direct link from Usroid for your Android phone! The forthcoming version is the latest version of the game, which is included with the mod version for download. You can first view images and trailers of the game environment, and if you wish, you can download the game for free. 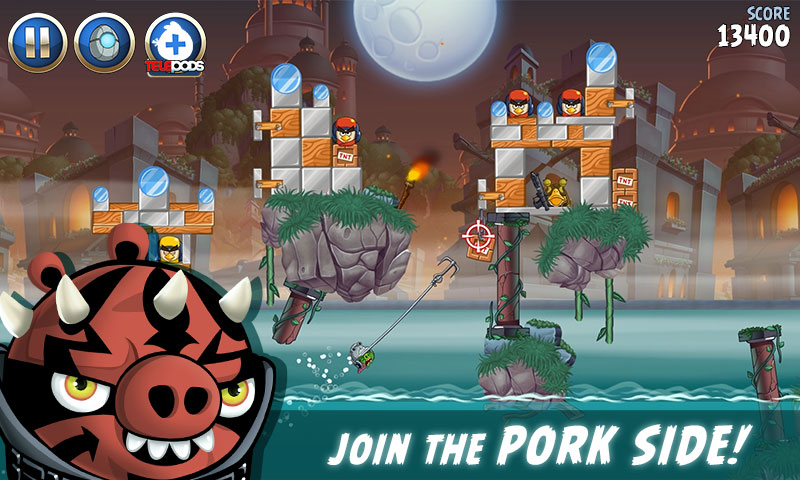 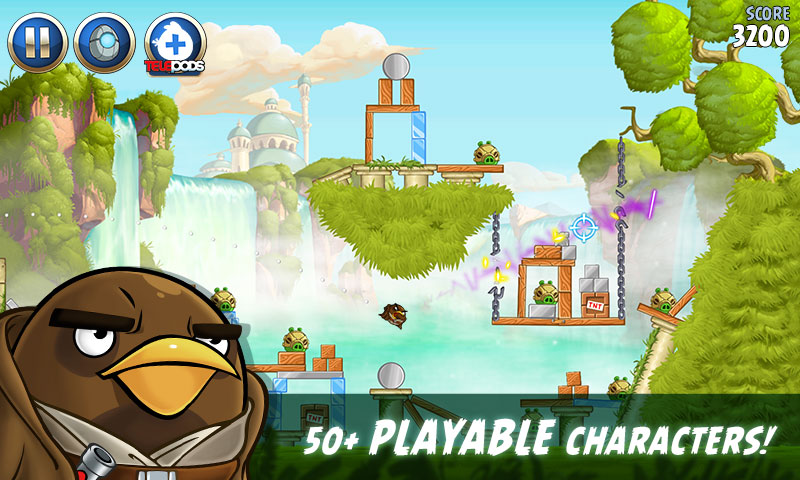 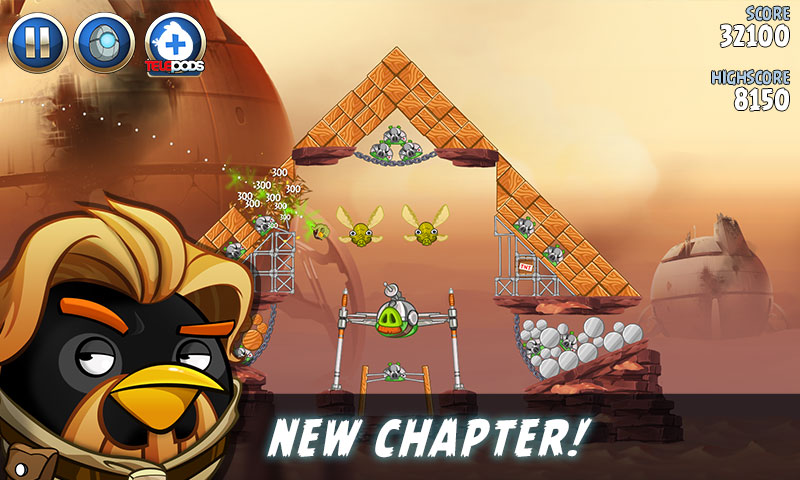 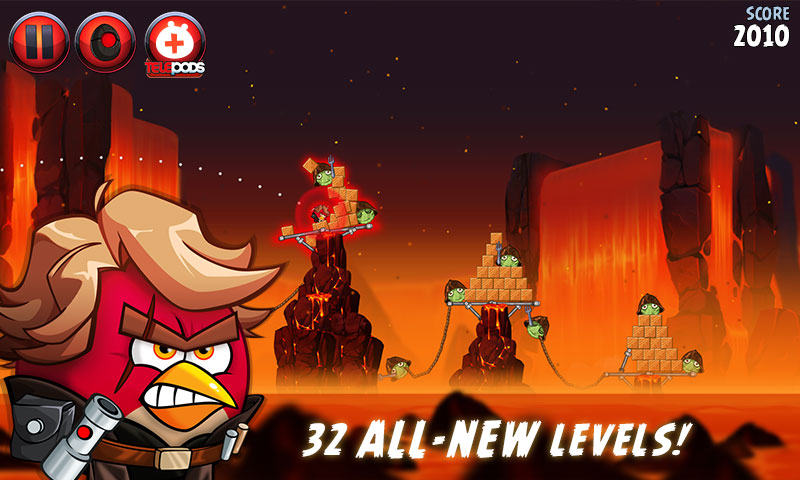