Arqy.io: Archers Game is a new, interesting and entertaining game in the style of action and shooting games from Oak Games Inc game studio for Android , which is offered for free on Google Play and has been downloaded more than 500,000 times by Android users. Received all over the world and as always we have decided for the first time in Iran Introduce it to you, the fans of special games! As the name implies; In Arqy.io: Archers Game, you are dealing with archers, each of whom is holding a bow and must destroy the other archers! The game includes two single-player and multiplayer modes, so that in single-player mode you can go through hundreds of different stages, in each stage you are faced with a unique archer who has his own power, but in multiple modes You can compete online with users around the world! There are different and special items to customize or empower the main character that you can get by progressing through the stages and increasing the score! If you are a fan of small and unique Android games, do not miss Arqy.io: Archers Game in any way!

Game Arqy.io: Archers Game is now at the Play Store has a rating of 4.1 out of 5.0 that we Usroid it along with the mode of action games have introduced you lovers! General features of the game include good design without ads; Interesting sound; Acceptable touch controllers (but I could not communicate with them: D); Several different characters; He mentioned two game modes and its good construction in general. Join us to download… 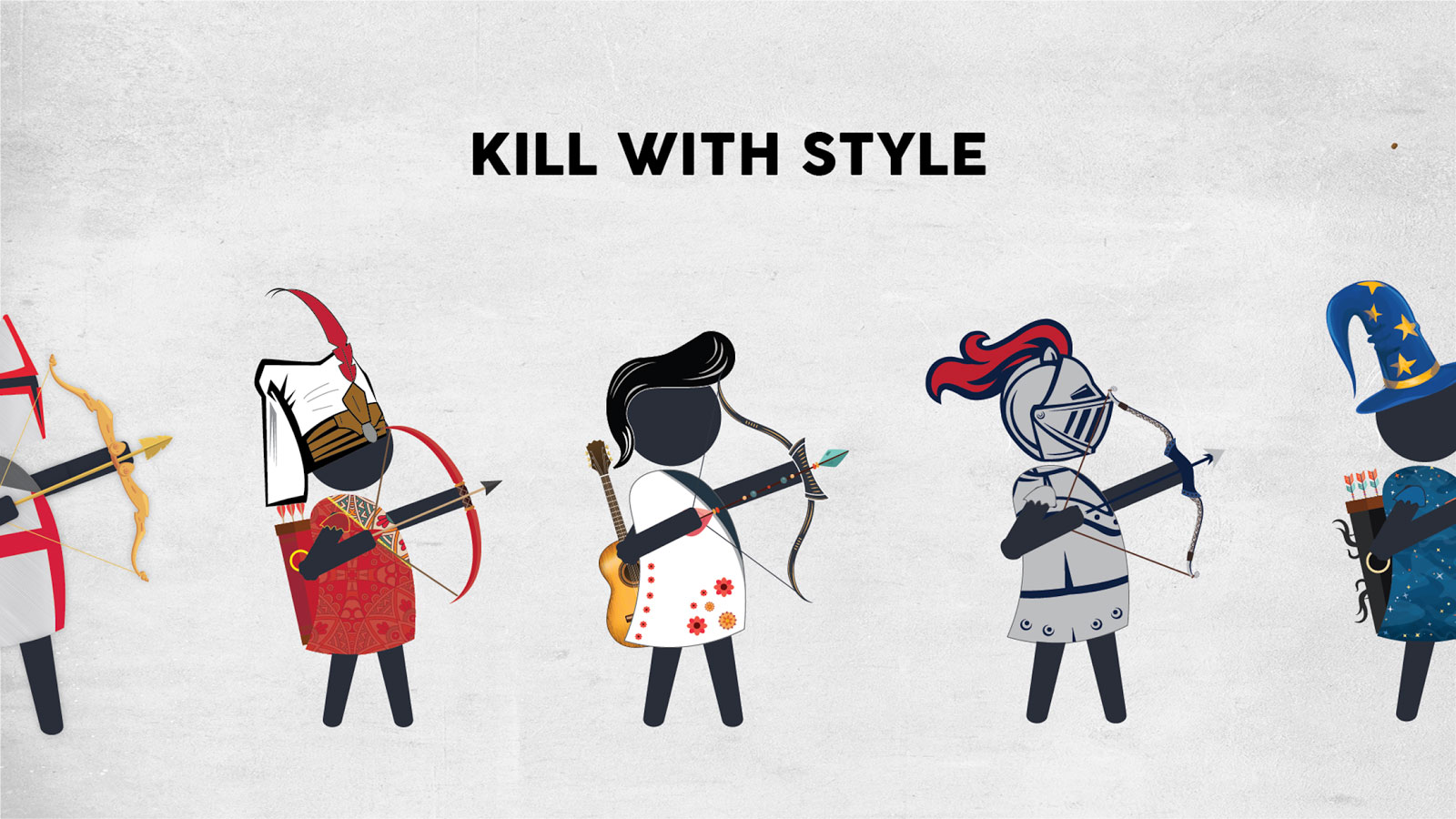 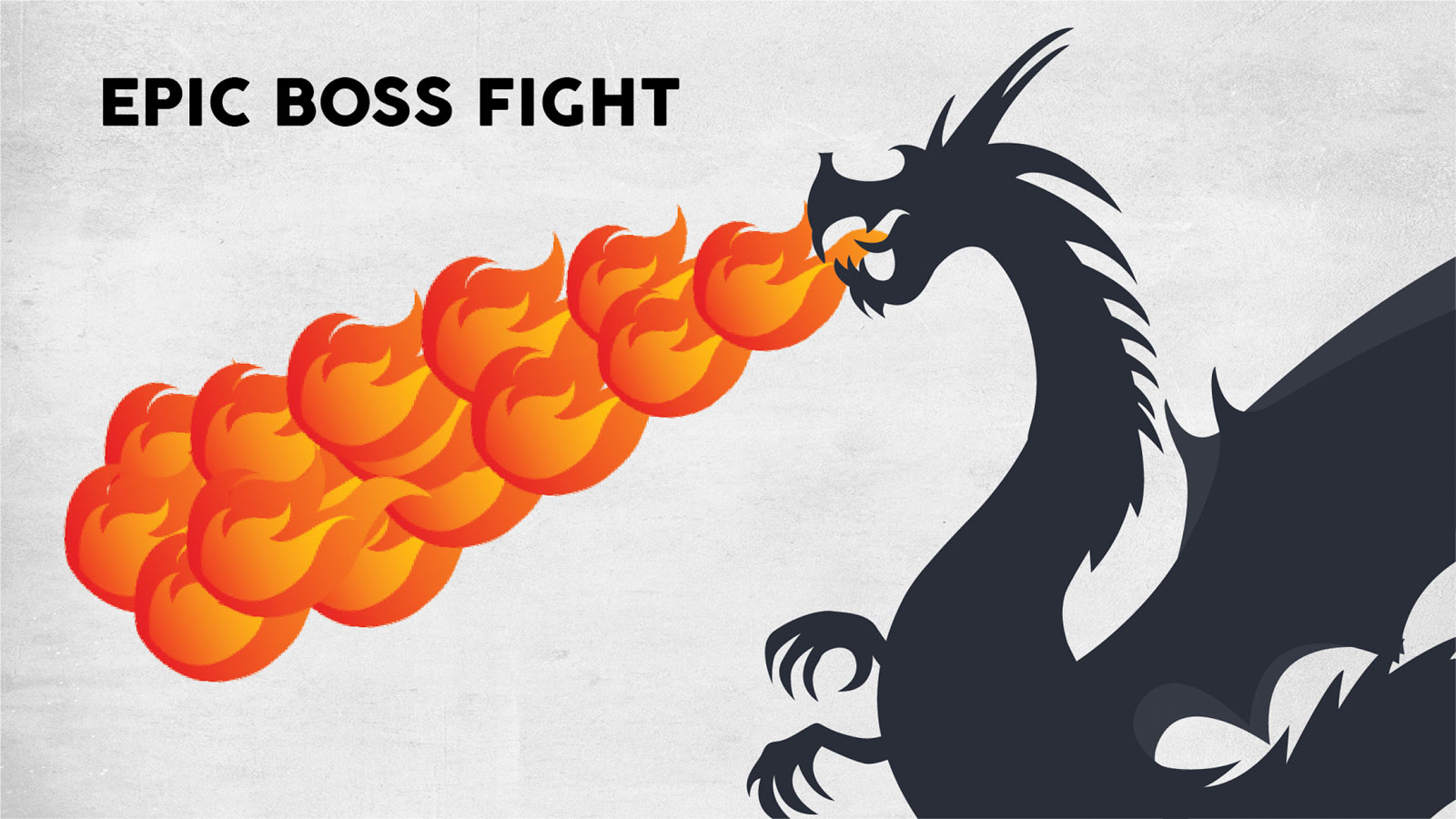 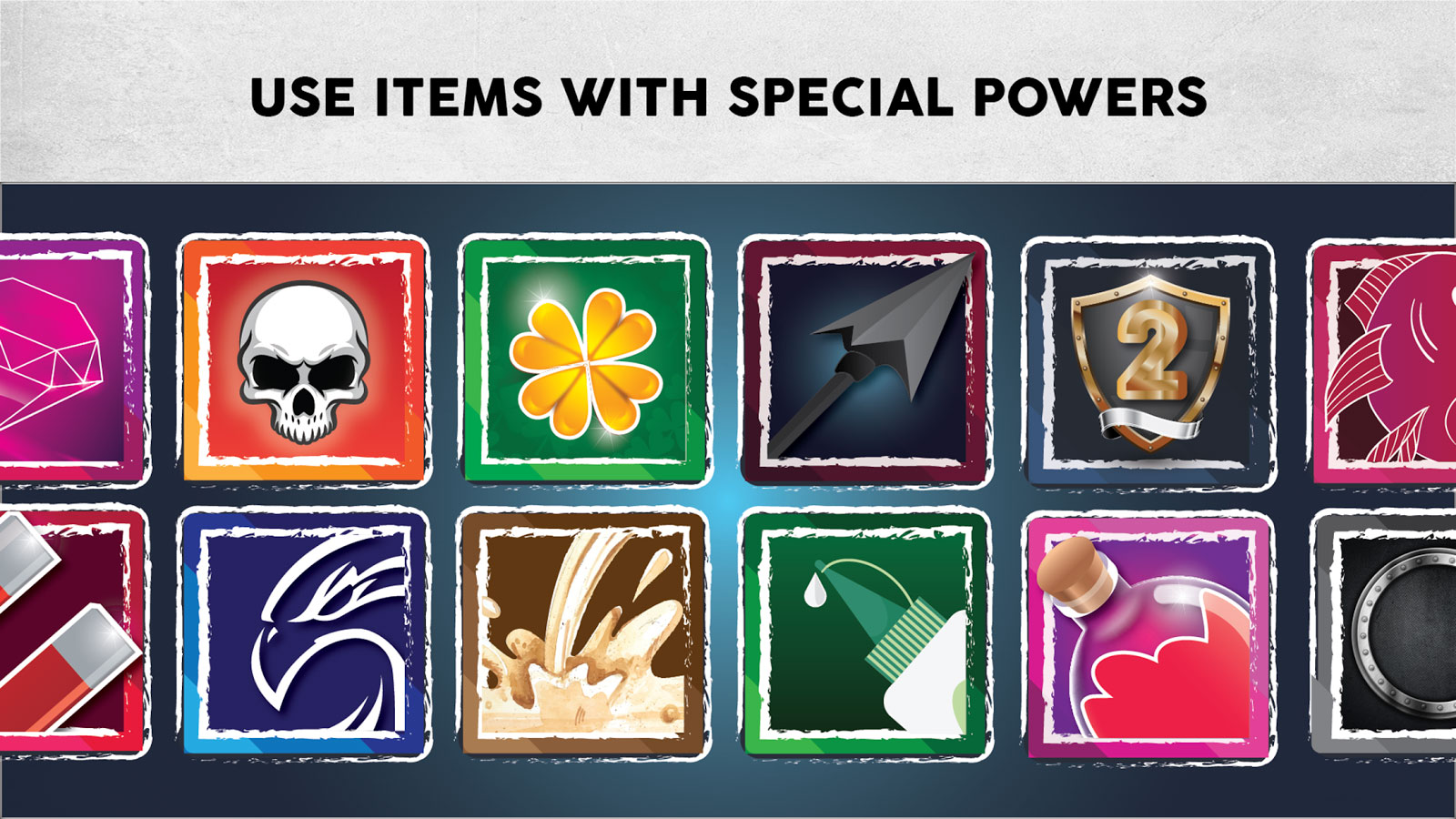 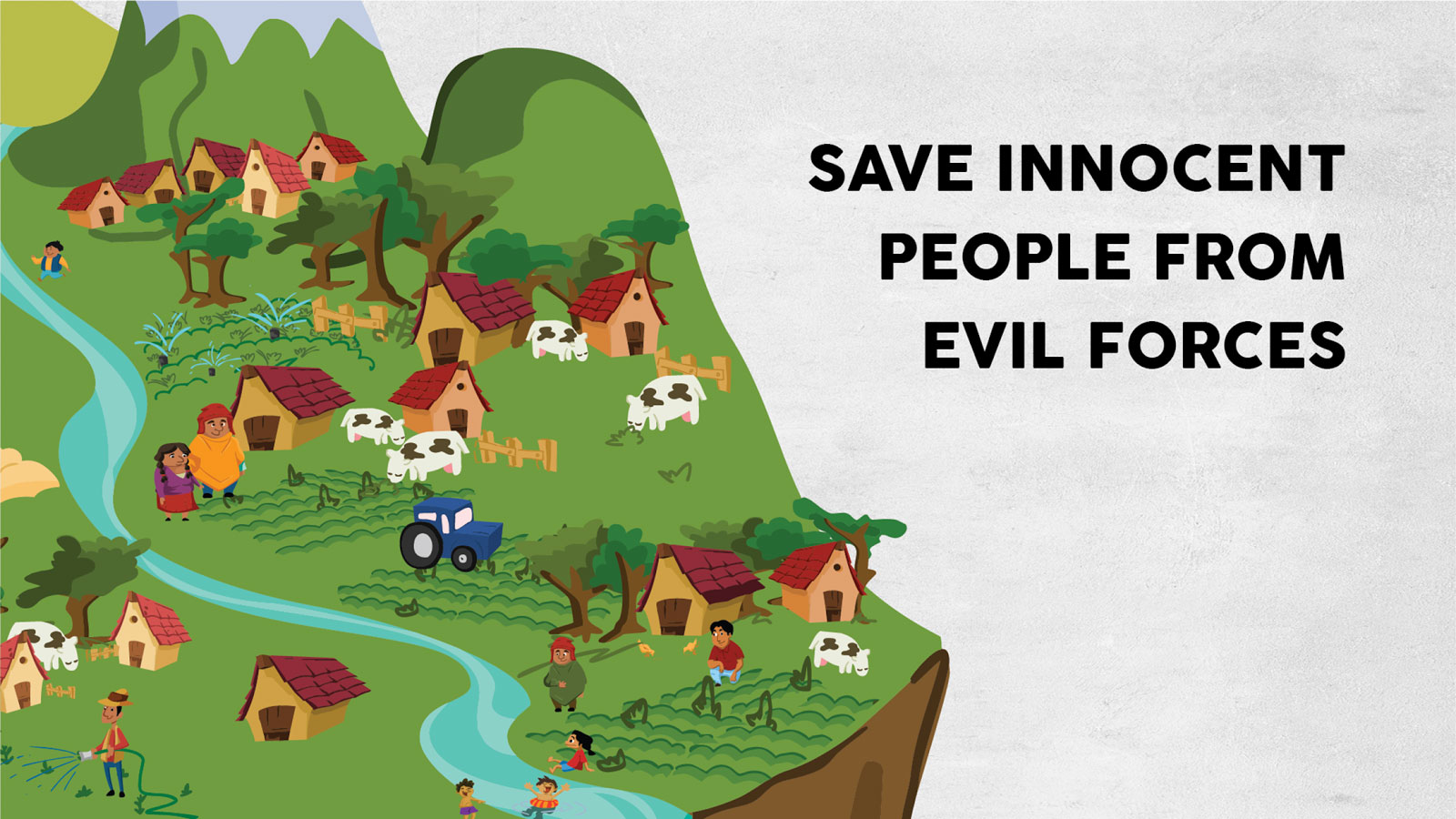