Battlestone is a new and fun game in the style of action and strategy games for Android , in which you have to form a powerful team by collecting unique fighters and go to war with the enemies by controlling and training them, and all Destroy them one by one. You can overthrow a multitude of enemies by performing offensive moves together, and you will not give up your struggles until you have conquered the world!

In PlayStation 7, the reasons to experience this game are: explore a real and three-dimensional world, touch control and easy combat, the possibility of creating dozens of heroes to send to war, the possibility of customizing and upgrading game heroes , The ability to quickly change heroes on the battlefield, the ability to fight other users online and weekly and attractive competitions.

* Being dozens of heroes to fight enemies

* Fight in three-dimensional and realistic environments

* Multiple weapons for use on the battlefield

You can refer to the rest of this post from Usroid website , in addition to viewing images of the Battlestone game environment, download it with one click and with a direct link, and bring the best RPG action game experience to your Android phone. .

Ability to play online and offline… 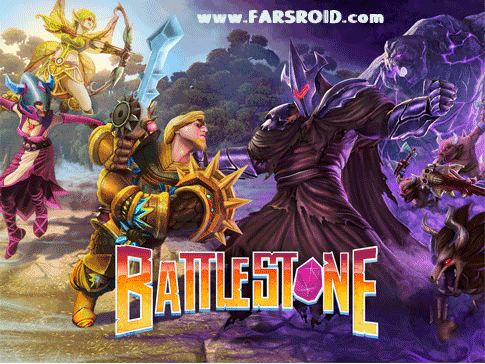 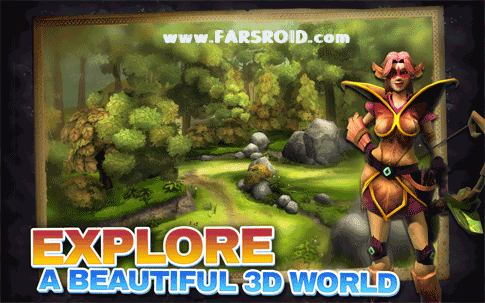 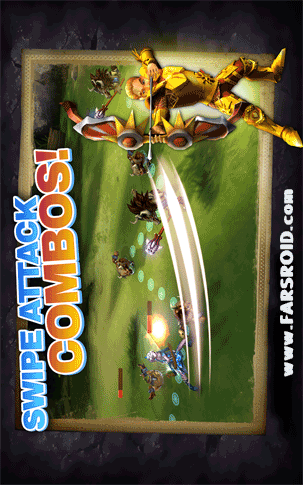 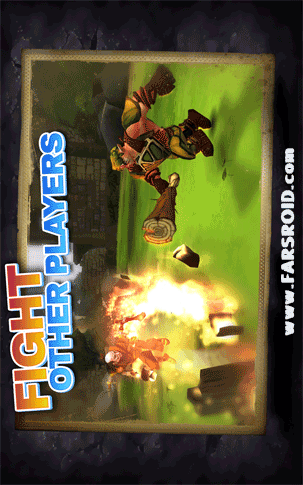 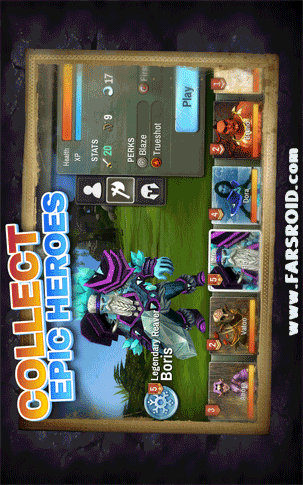