Bomber Friends is an interesting, popular and entertaining game in the style of action games from Hyperkani game development studio for Android , which has been released for free on Google Play and has been downloaded more than 50 million times by Android users around the world. And is one of the most popular action games that we have decided to introduce today at your request, dear ones! The game includes two single-player and multiplayer modes in which you and the bombs at your disposal; In single player mode, use your bombs to blow up different blocks and bricks, and in addition to collecting special items, go through the stages one after the other and compete in multiplayer mode with your friends from all over the world. ! Your friends and yourself are on the screen and you have to blow them up with your high speed of action and experience one of the most interesting action games! If you are looking for an action game with unique and different gameplay that can entertain you for hours, Bomber Friends is undoubtedly the best choice! If you are tired of fun games and you are looking for a special action game, do not miss the fascinating game Bomber Friends!

Bomber Friends game currently has a score of 4.3 out of 5.0 in the Play Store, which we have introduced in Usroid, the latest and latest version of it, along with your presence mode, dear ones; You are able to first view images of the gameplay and, if you wish, download it for free from the site’s high-speed servers with a direct link. 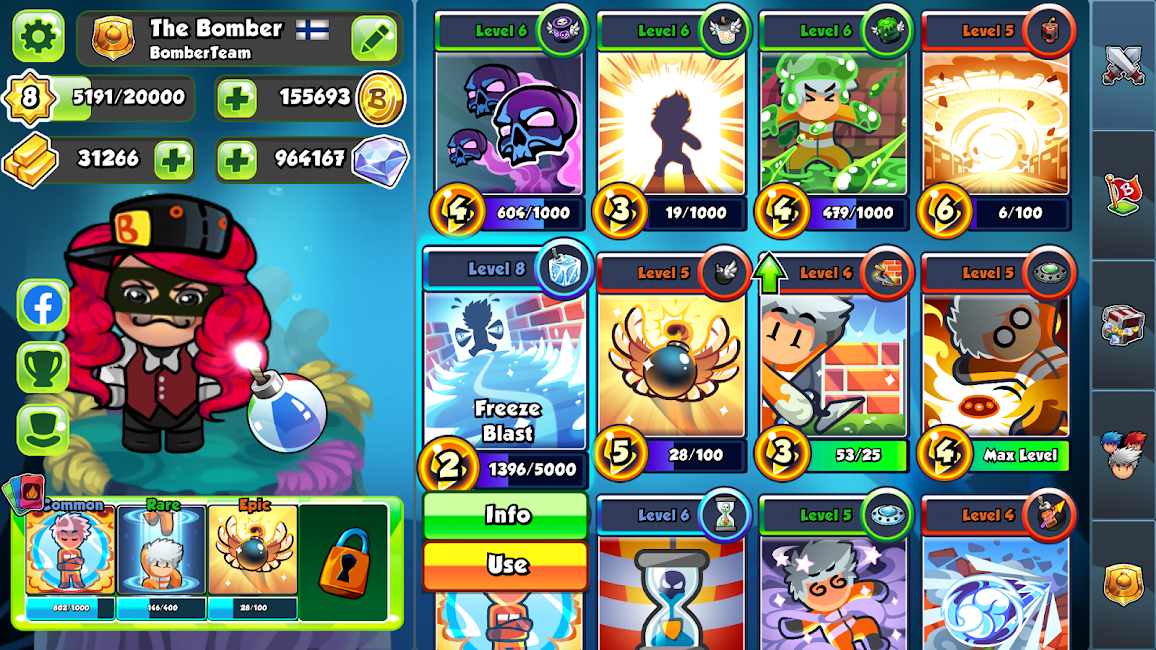 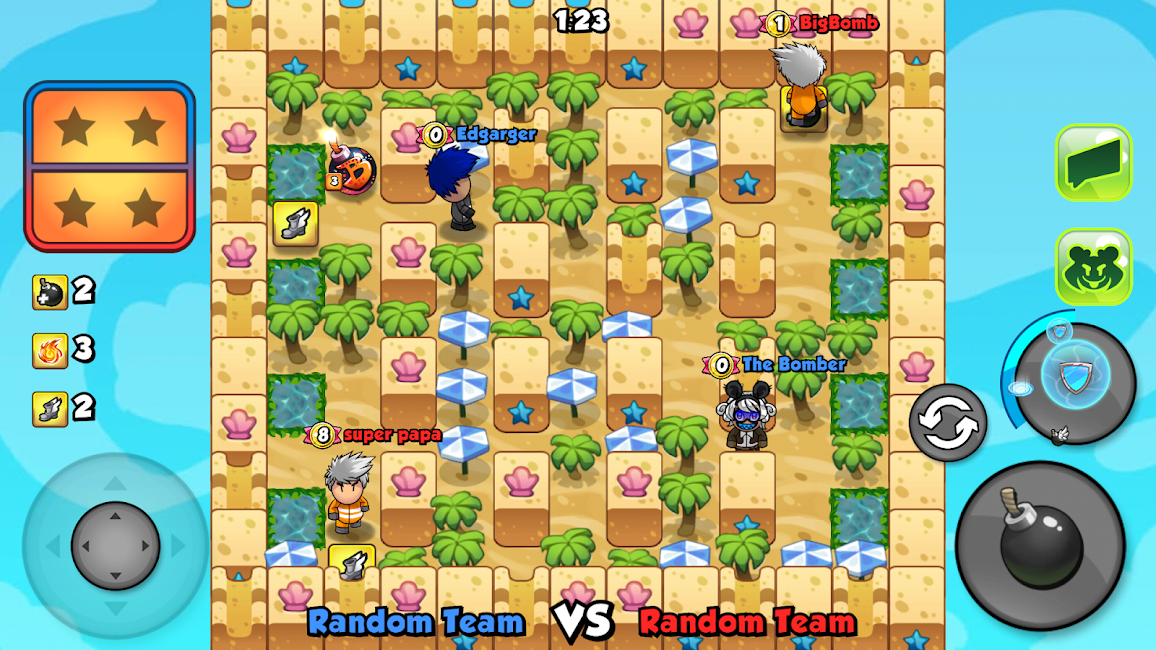 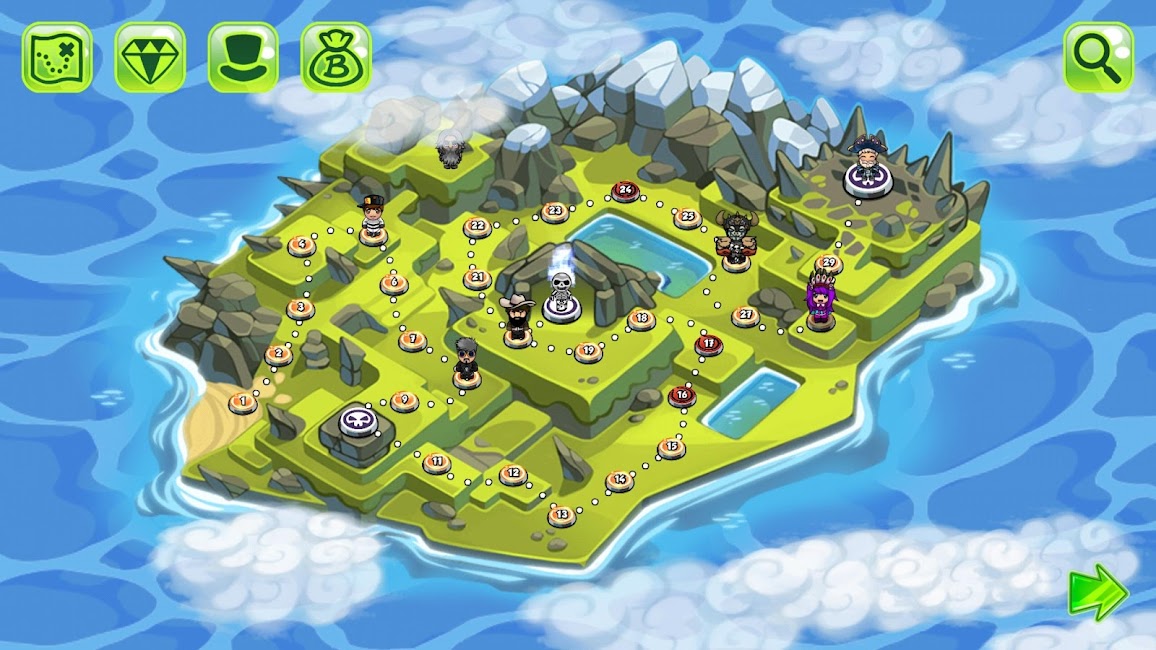 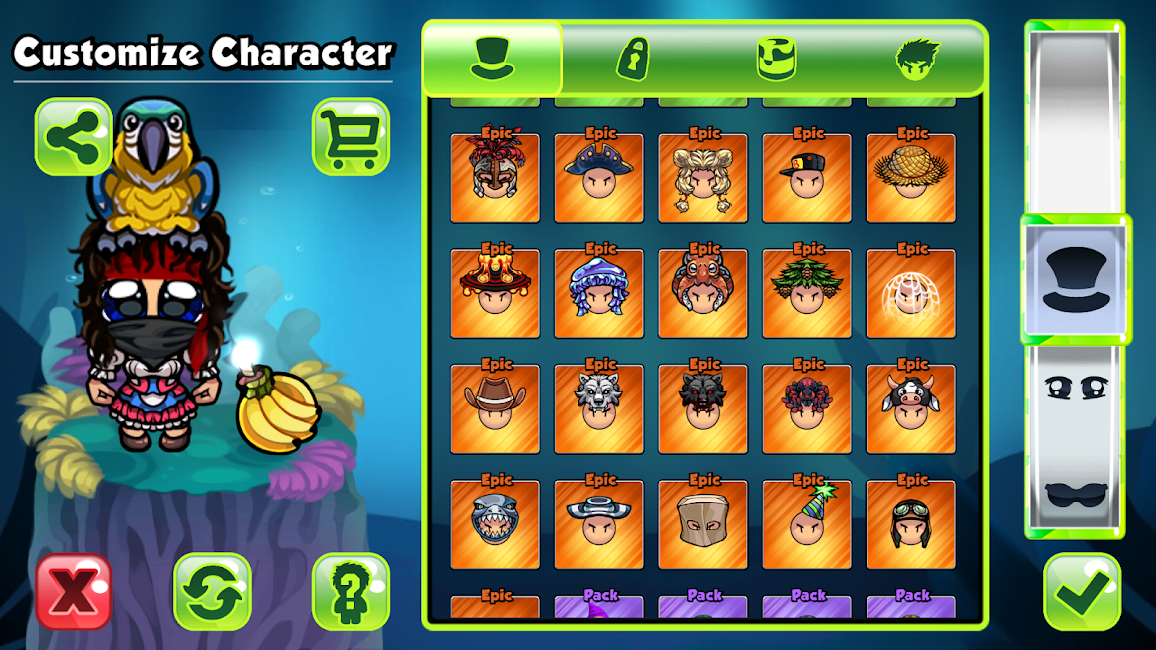 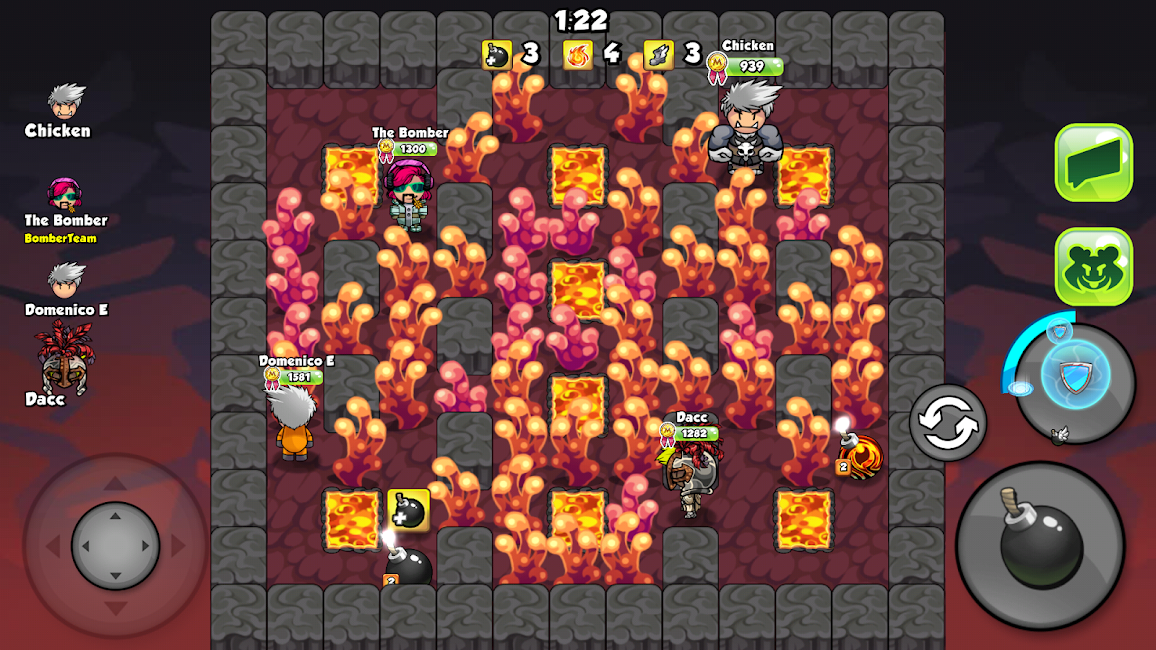 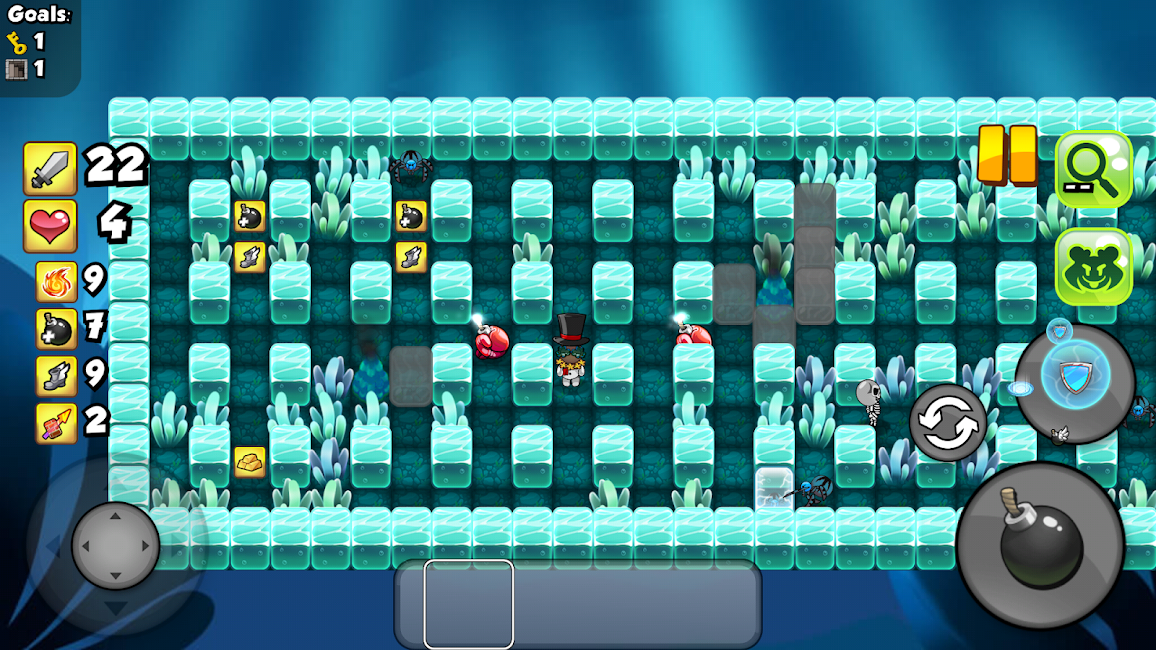 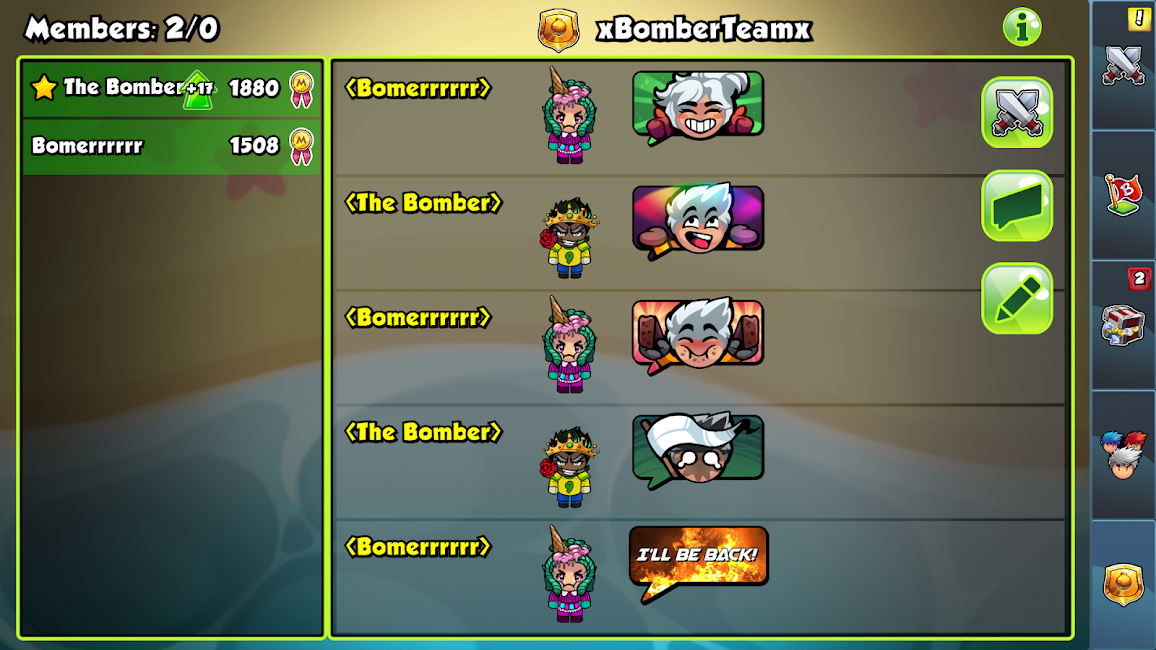 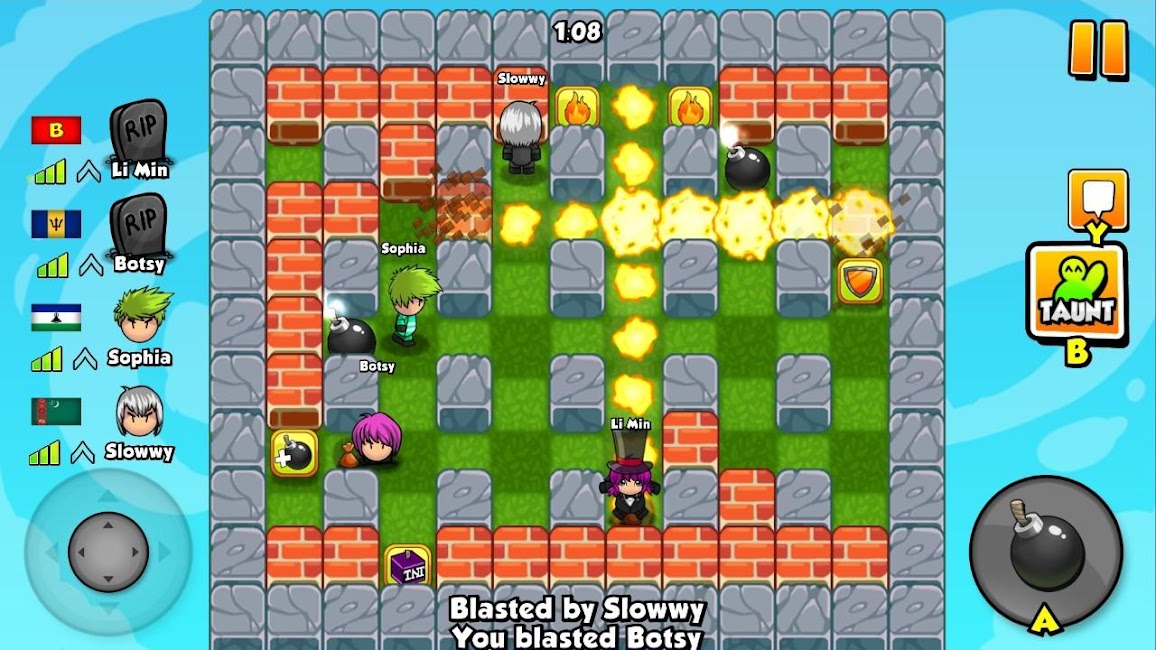