Boss Rush: Mythology Mobile – Ancient MythologyIs the title of an action game released by Alexey Suslin Game Studio for $ 0.99 for Android devices. The game development studio is the creator of other works such as Runic Curse and Path of the hero and has a good record in the Android market. oss Rush: Mythology Mobile is another good game from this game studio that has been able to bring a unique experience by using elements of action, adventure, and arcade. This game is one of those games that can become your number one game and not give way to another game for a long time. Boss Rush: Mythology Mobile In addition to using very simple elements in its gameplay, at the same time with its attractive campaign and stages, it creates breadth and depth that draws you to it again and again. This game is one of the few games that can be called a true nostalgia. Boss Rush: Mythology Mobile is in the style of kill-kill games. In the late 80’s and early 90’s, the reign of this style of game was among video games. Most gamers are familiar with this era with games such as the Golden Ax series and the Streets of Rage series. This golden age has created memories for gamers that are truly unforgettable. In the games of that time, the combination of myths and fascinating stories, unique and striking style was a formula that always worked. In these games, you usually had a character who went left, right, up and down in a two-dimensional environment at each stage, and from time to time he jumped from different platforms and in the way ahead with all kinds of things. He fought the enemies, overcoming obstacles and traps, and finally reaching the bosses of each stage, and by defeating them and passing from one stage to another, he continues the story of the game.

Boss Rush: Mythology MobileThis is exactly what he intends to do. Unfortunately, the story of this game is not so clear and the only thing that is clear is that you are a knight and you have to fight the Greek, Scandinavian, Egyptian and… gods of different ancient myths. Of course, one should not expect a strong story for this style of games either, because the main focus of this style of games is usually on the gameplay. To win the game, you must be able to defeat 20 bosses or the same mythical gods, for which you will have access to 6 types of weapons and 6 different items, but like previous games, there is no two-person cooperation or Co-Op. . All in all, Boss Rush: Mythology Mobile is a fantastic game. The difficulty of the game is well balanced and offers an acceptable challenge during the stages. The game campaign system is very exciting and advanced. As can be seen from the trailers and published images, the game looks very good and the artistic design of different environments of the game world and the characters are wonderful. The animations, effects and color combinations used in the game are very beautiful and eye-catching, and they have given it a special color and glaze, and it is clear that a lot of work has been done on the game. The atmosphere of the game is nostalgic and revives the feeling of old and classic games. Sounds are not something we want to talk about, but they certainly add to the excitement of the game and make it even more appealing. The controls are embedded in the form of virtual buttons at the bottom of your device screen and are easy to learn and are definitely not something you can not afford. The absence of any technical problems and the smooth execution of the game are other things that make the “perfect” label quite appropriate for this game. Boss Rush:Get an excellent score of 4.8 out of 5.0 in the Android Market and be welcomed by gamers from all over the world. Therefore, Usroid teamintends to provide you with the final and purchased version of this game along with its modded version. Now you can download this game, which has already been tested by our team, through the direct links at the end of the article, completely free of charge, and enjoy it! 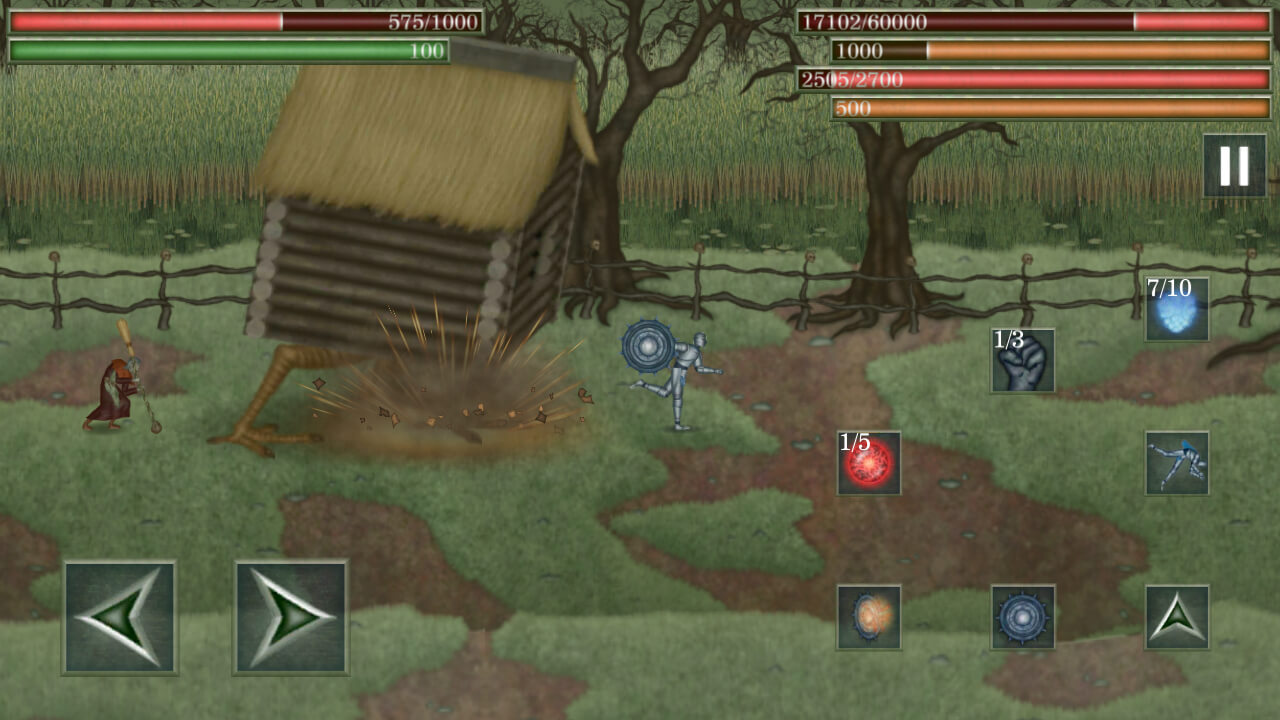 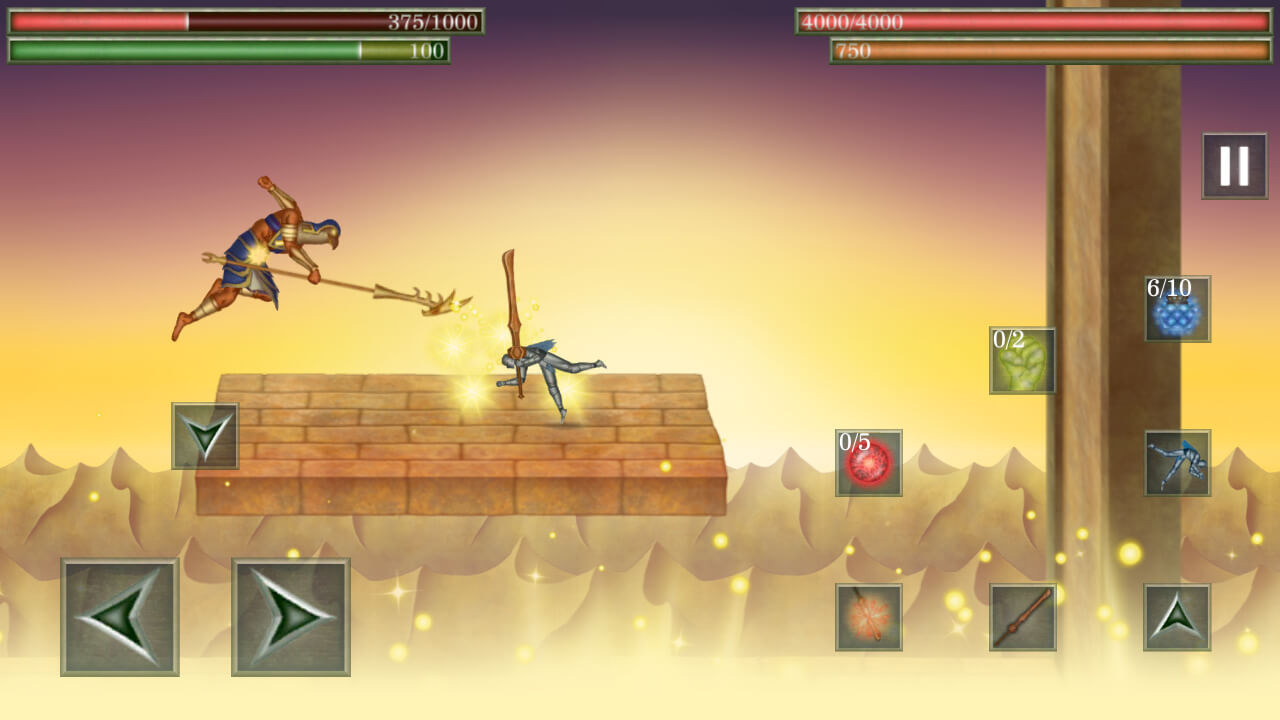 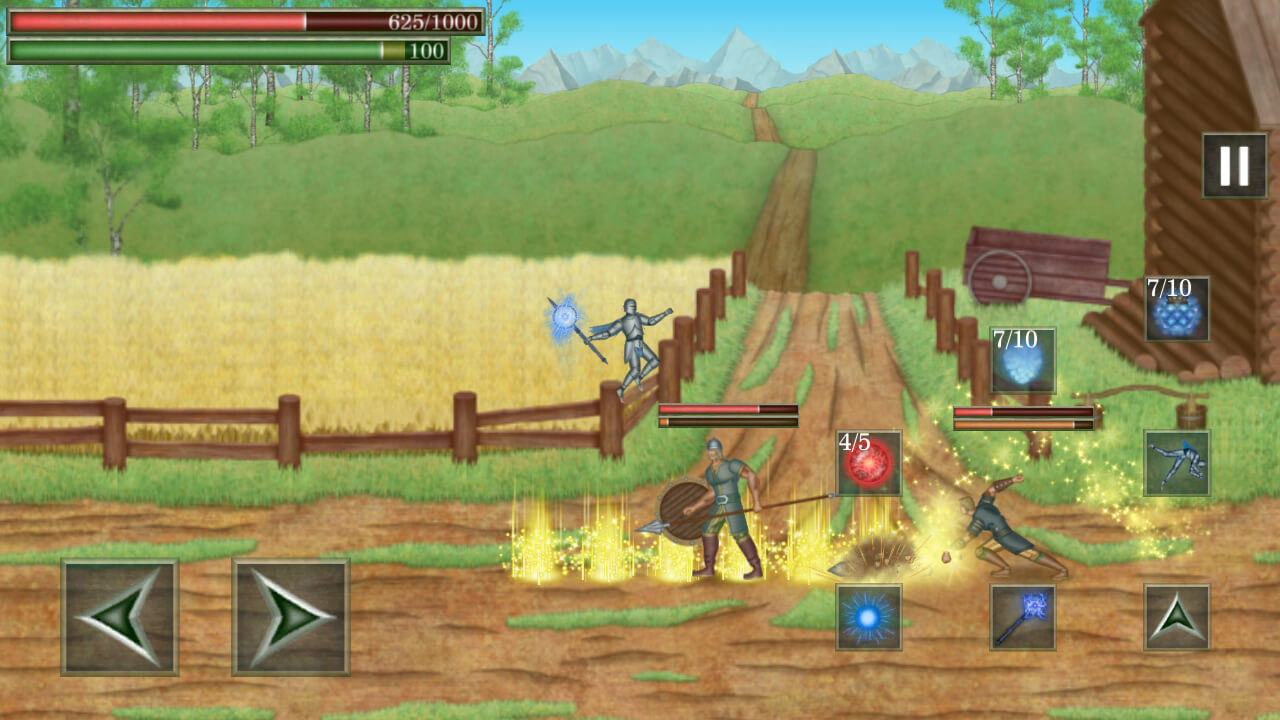 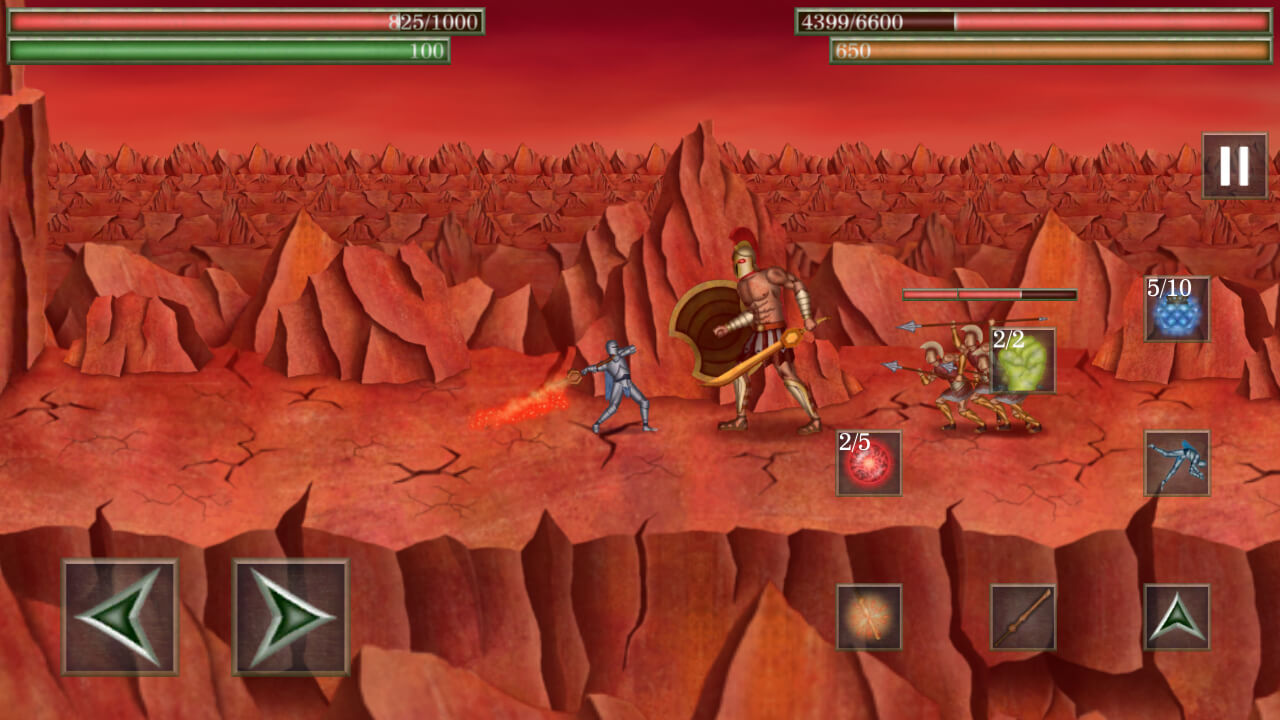 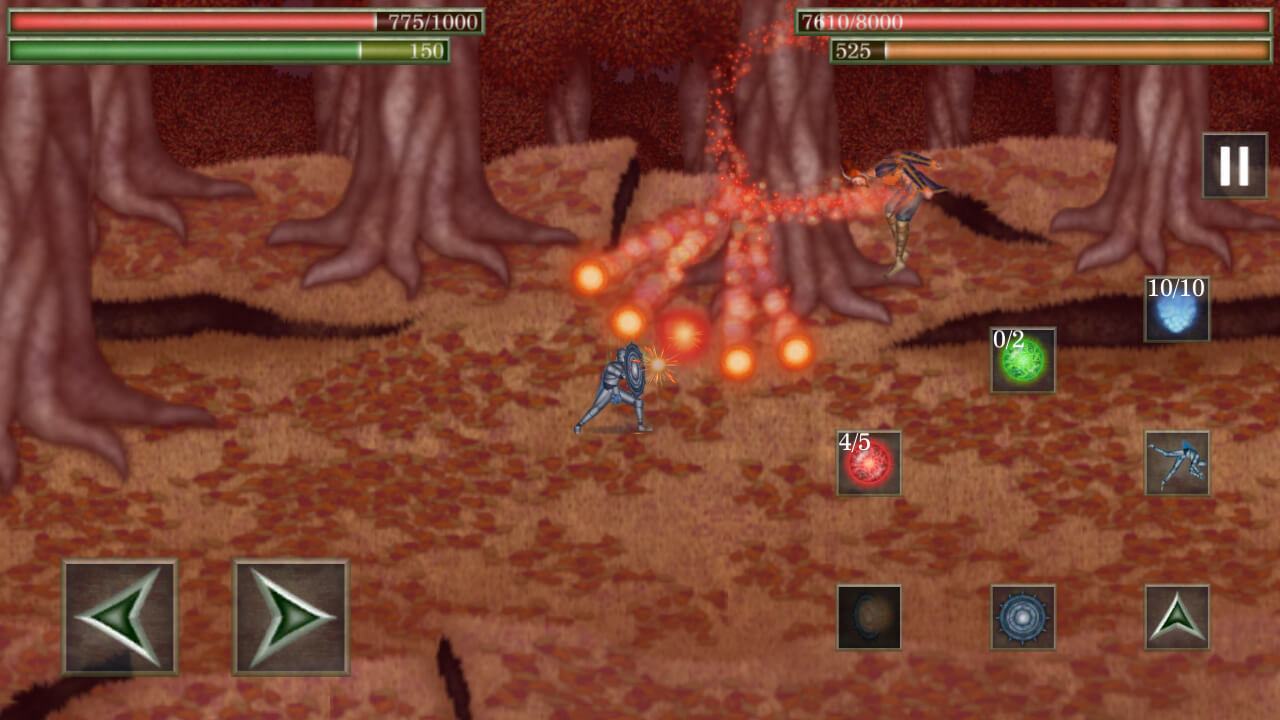 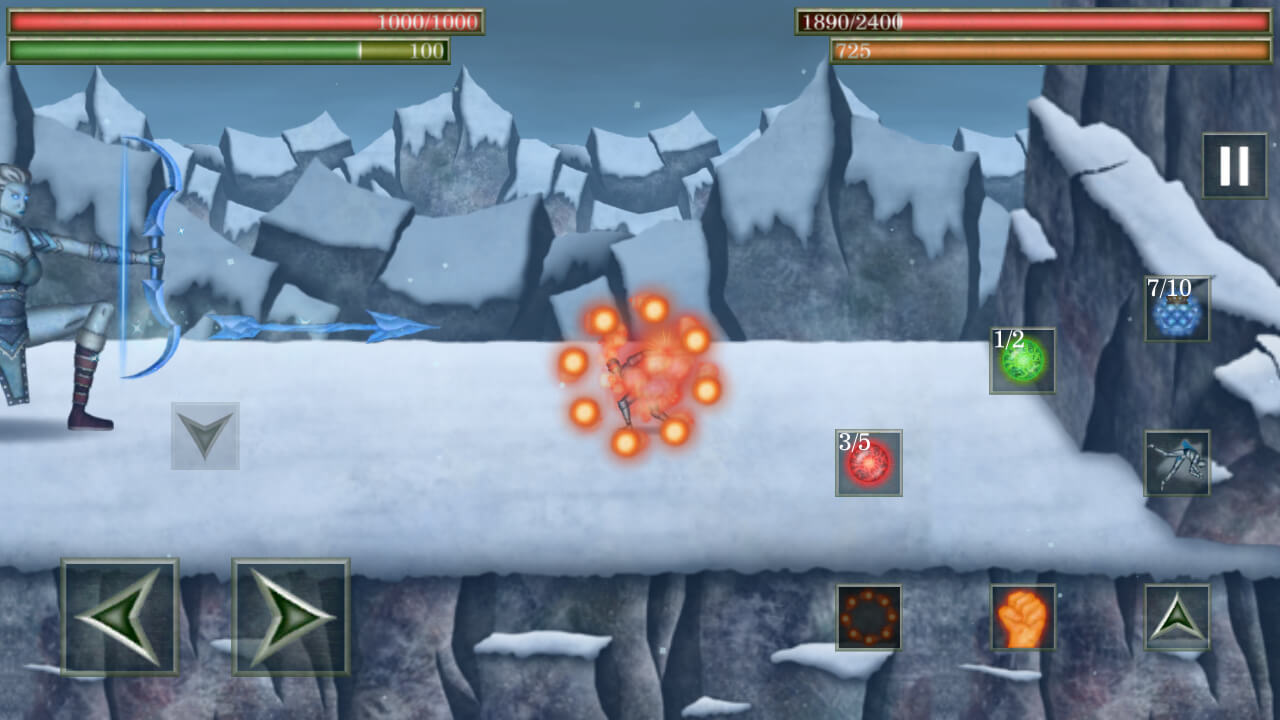 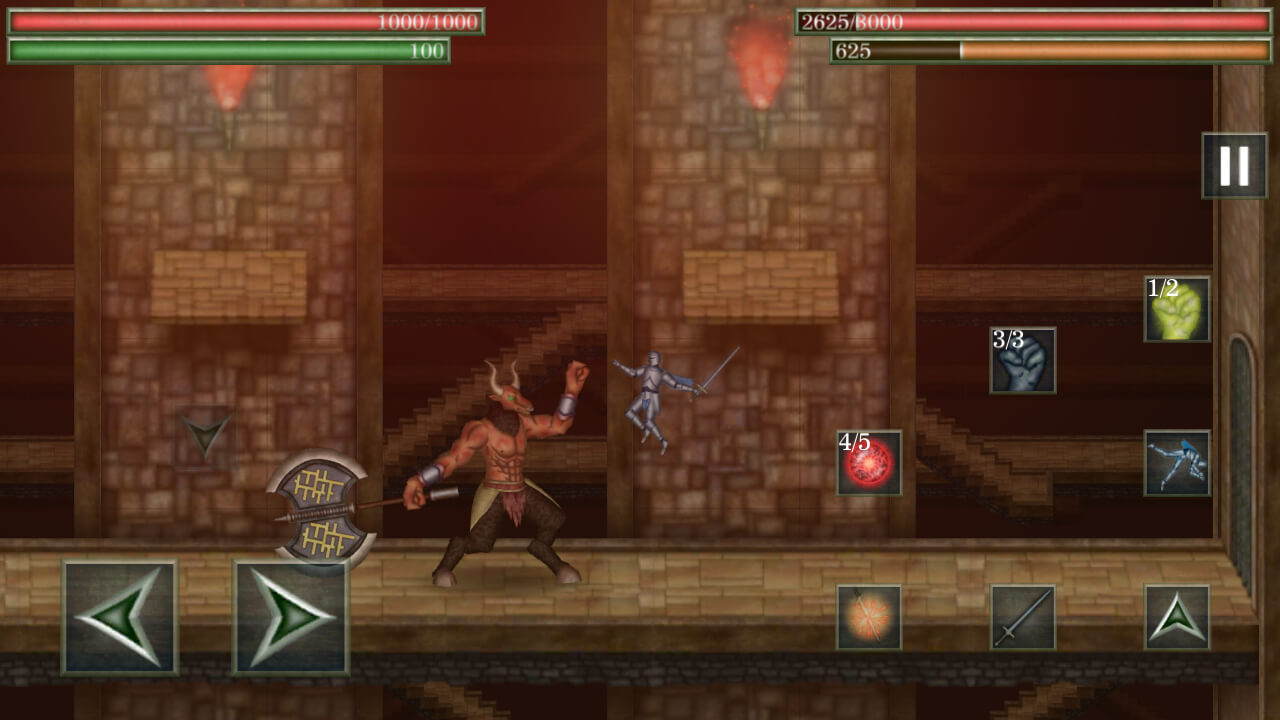