Botworld Adventure is the name of a role-playing game released by Featherweight game development studio for mobile devices with Android operating system. Featherweight Indie and Australian game development studio has already released other good games for gamers in the Android Market and has a successful game development record. Botworld Adventure is another good game of this game studio that has been able to bring a unique experience to gamers with a very attractive and fun gameplay. Botworld Adventure is one of those games that can hardly be defined as a style. But we can say that this game is basically a combination of an open world role-playing game and a real-time strategic Auto Battler combat game with Gacha elements, which takes you into a great and amazing adventure in a fantasy and beautiful world. This game also has an interesting storyline. The story of the game is about a young hero who intends to travel in the world of robots and conquer all the robots. He starts with a few robots he received as a gift from his parents and begins his adventure in the world of robots. Every moment of his journey and adventure in the world of robots and its various locations will be full of various challenges and obstacles, and at every step will bring a wonderful surprise. So, if you want to experience an unforgettable adventure game, Botworld Adventure can be exactly what you want. This game will be successful in what it promises and will be a great and unique adventure game for you.

Botworld Adventure gameplay is very similar to Pokémon and Dota Underlords games, and many inspirations from these games can be seen in Botworld Adventure. Throughout the game, you have to collect various robots from the game world and to do this you have to fight them. You have to send the robots you have to the battlefield so that you can finally defeat the robots and collect them. Winning these battles depends on your strategy and how you place your robots on the battlefield. Because there are different types of robots in the game and each of them has its own special and unique capabilities and features, and you must use them strategically in combat. In addition, as a hero, you can use the bonus forces that the game gives you in battles to give your robots an advantage. As soon as you defeat a certain type of robot in a fight, you can add that robot to your team to have a stronger and more powerful team in the next fights and you can defeat more types of robots and defeat them. Collect. In addition, your robots can be upgraded and personalized through the game upgrade system (Scrap System). Personalizations are usually only superficial, but the more your robots are upgraded, the better they perform and the better they can compete against other robots. It is worth mentioning that there are currently more than 10 locations and 30 types of robots in this game, which according to the creators, may increase the number of locations and the number of robots in the future. Farsroid team intends to provide the original and modded versions of Botworld Adventure game without any restrictions in a tested and completely free way to you dear ones. You can now download this game through the direct links at the bottom of the article and enjoy it! 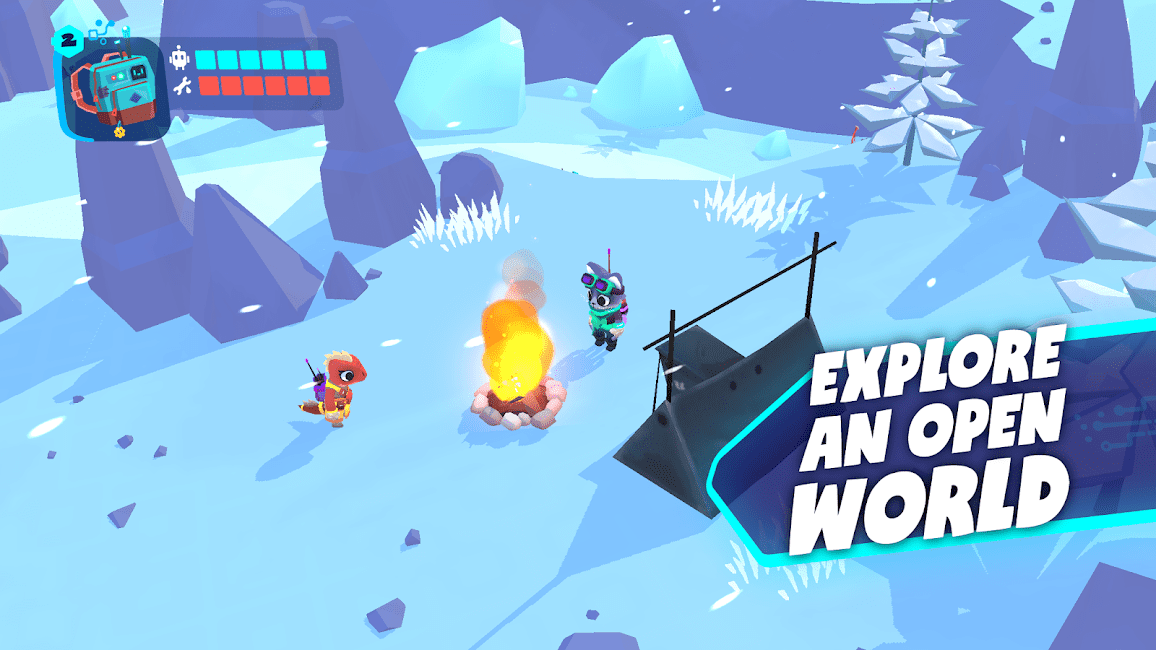 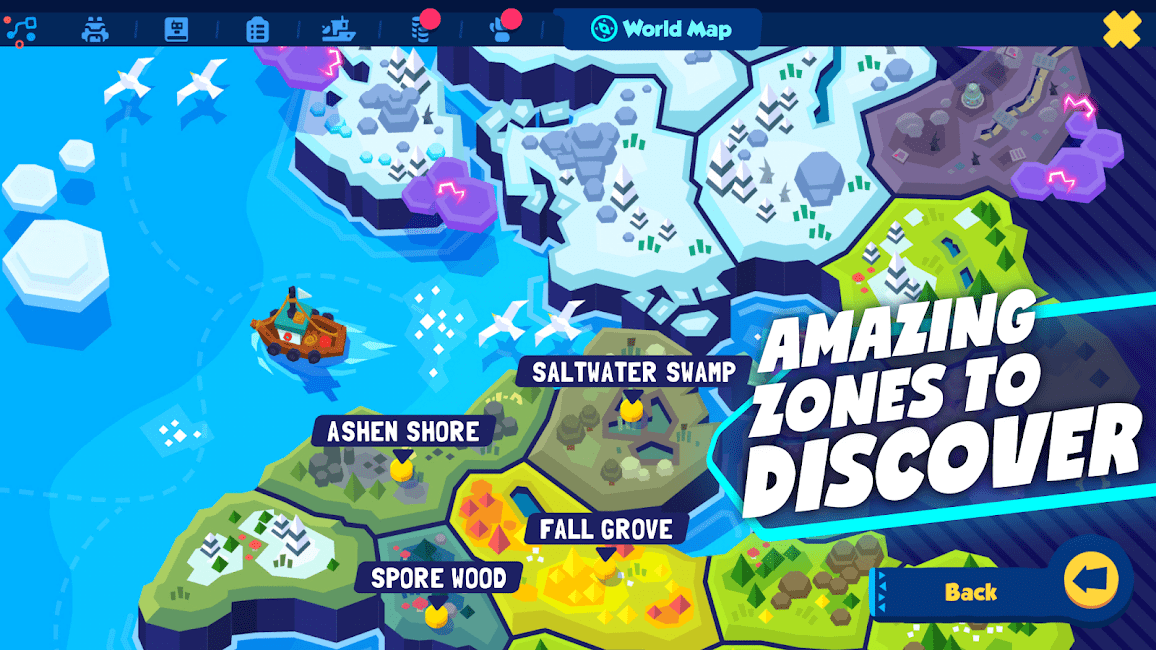 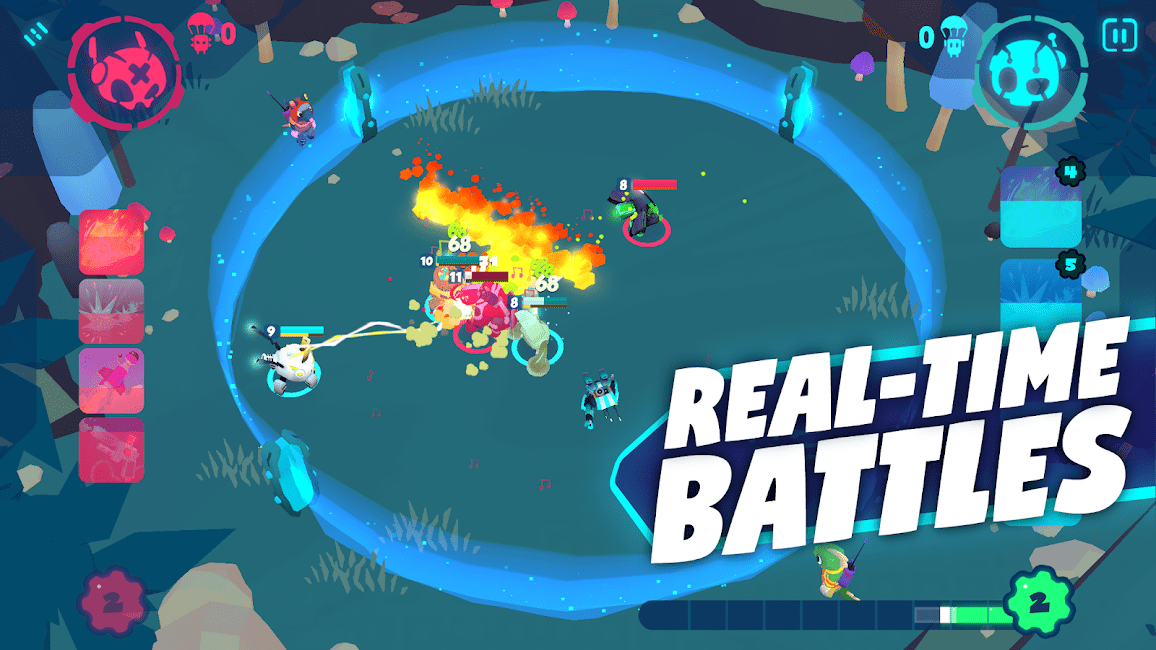 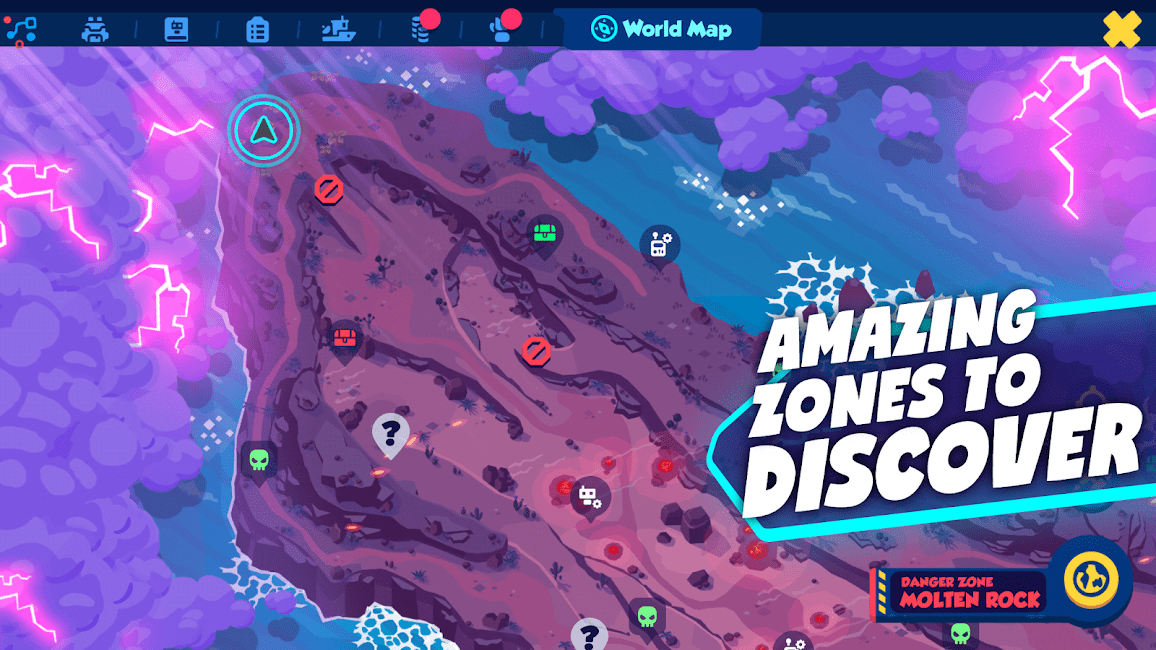 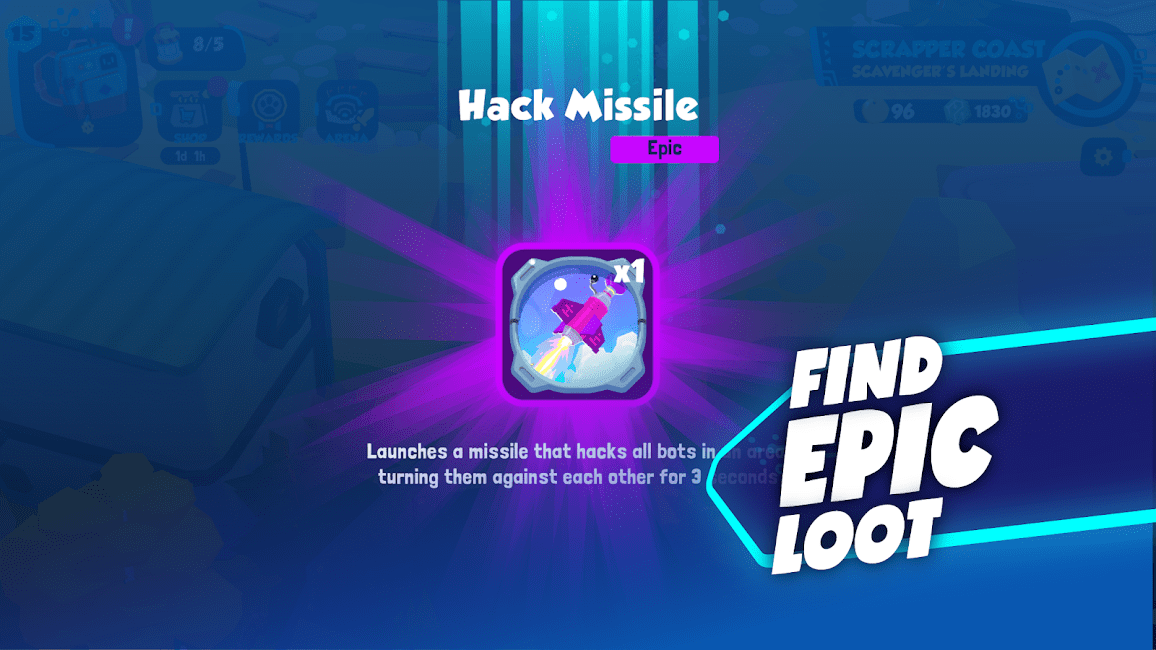 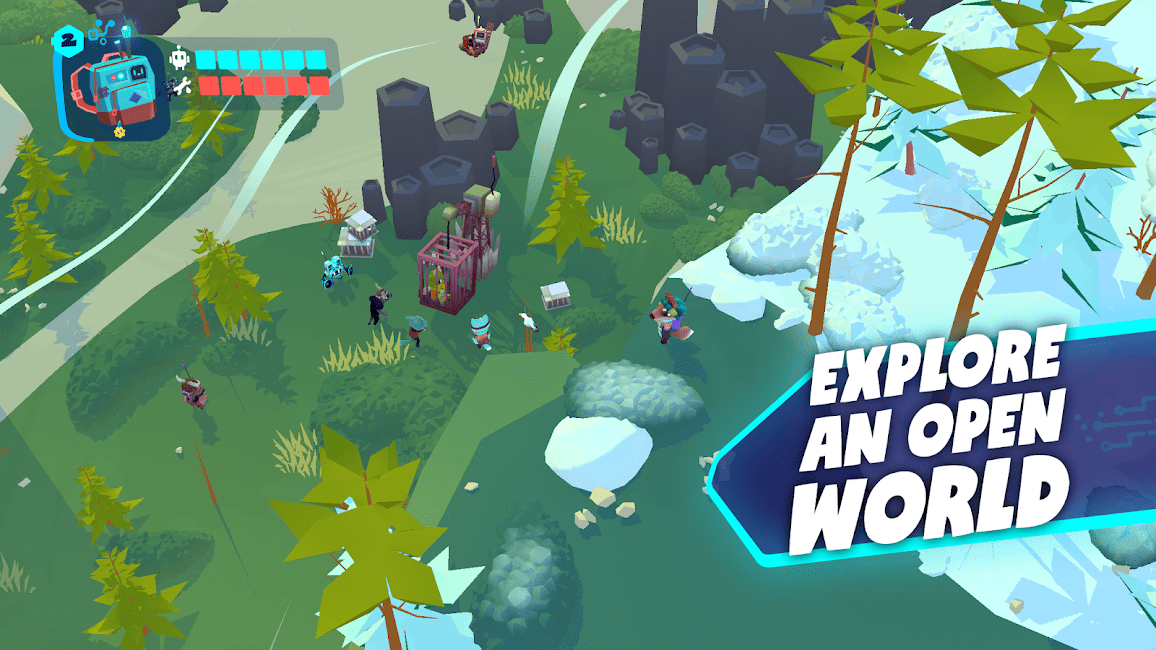 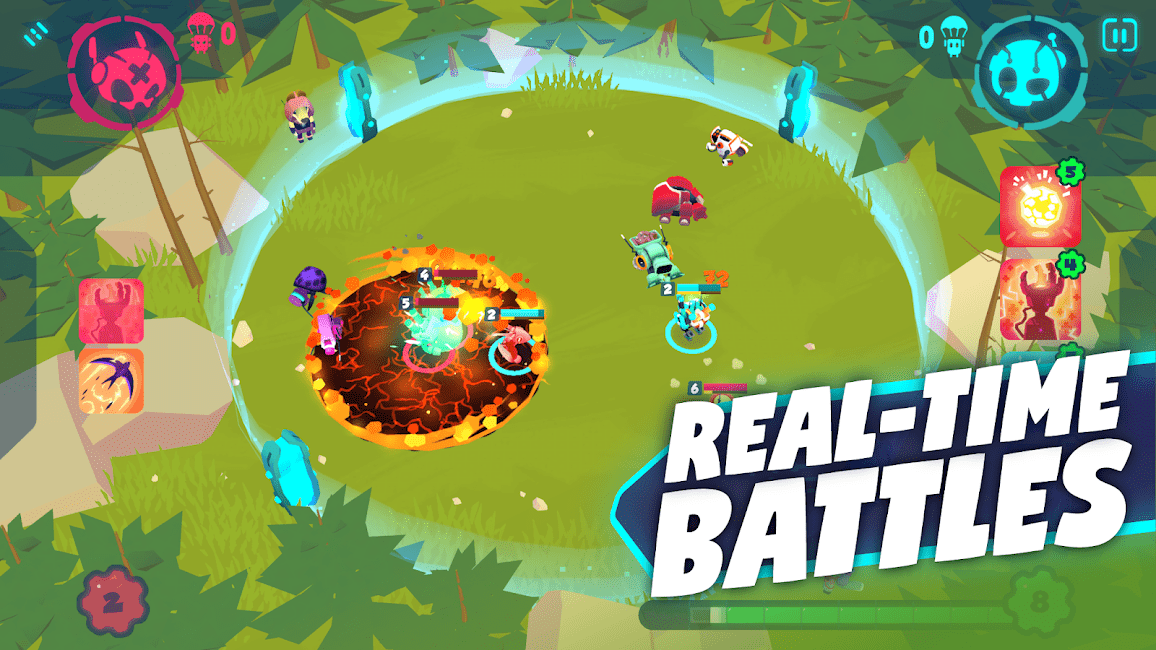 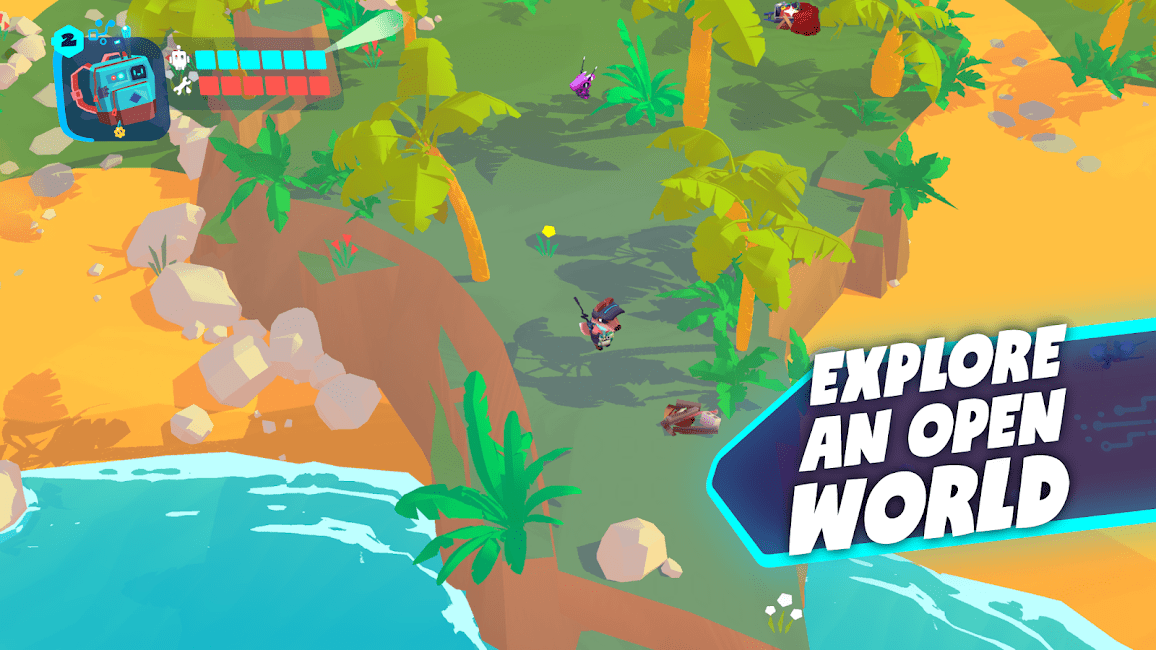