Bricks Breaker Quest is the name of an admirable, simple and at the same time very entertaining game in the style of arcade games from the famous and creative studio mobile, maker of games such as Push Maze Puzzle, Tower Defense King, Hit & Knock down and Fishing Hook Has been released for free on Google Play. This game is one of the selected Google Play bytes in the category of Editor’s Choice games, and it has been well-received. Although this game is made in a style in which several games have already been produced and it can not be said that Bricks Breaker Quest has an exclusive style; However, the special features and interesting changes in the main game have made Bricks Breaker Quest a special title. Just like other Bricks Breaker games in this game, you have to destroy the bricks or houses that are displayed in the box by shooting the ball at them. At the beginning of the game, at the top of the page, there are several houses (bricks) on each of which special numbers are written. These numbers indicate that in order for those houses to be destroyed, that number of balls must hit that house. For example, if a number 20 is written in a house, by shooting 17 balls at it, the displayed number changes to 3, and if 3 other balls hit it, that house disappears and disappears. River! In the same way, you must destroy all the houses on the screen by shooting the ball at them.

In Bricks Breaker Quest, you have hundreds of balls in your mode, but the point is that aiming and shooting will determine your success or failure! Your balls will be effective as long as they do not come down (is from where they were fired) after hitting houses or walls. If their path leads to the bottom of the screen and leaves the box, you lose those balls. So obviously you have to shoot in such a way that these balls move through the paths of the bricks and destroy them by hitting the houses along the way, as well as continuing to hit the houses and deviate from the path. These games are offered in different styles, but in Bricks Breaker Quest you have to have the most collisions and blows each time you shoot, because after the balls, houses and bricks come down one step towards you. If they reach the bottom line you will lose the game! Bricks Breaker Quest is a small and simple game that has dozens of fun and challenging stages. In the higher stages, the working conditions become more difficult and the excitement will be much more. In the following, you can download this beautiful and challenging game in both normal and modded versions, tested and free of charge from Usroid, and entertain yourself for days. It is worth mentioning that this game has been downloaded more than 10 million times on Google Play with a score of 4.4 out of 5.0. 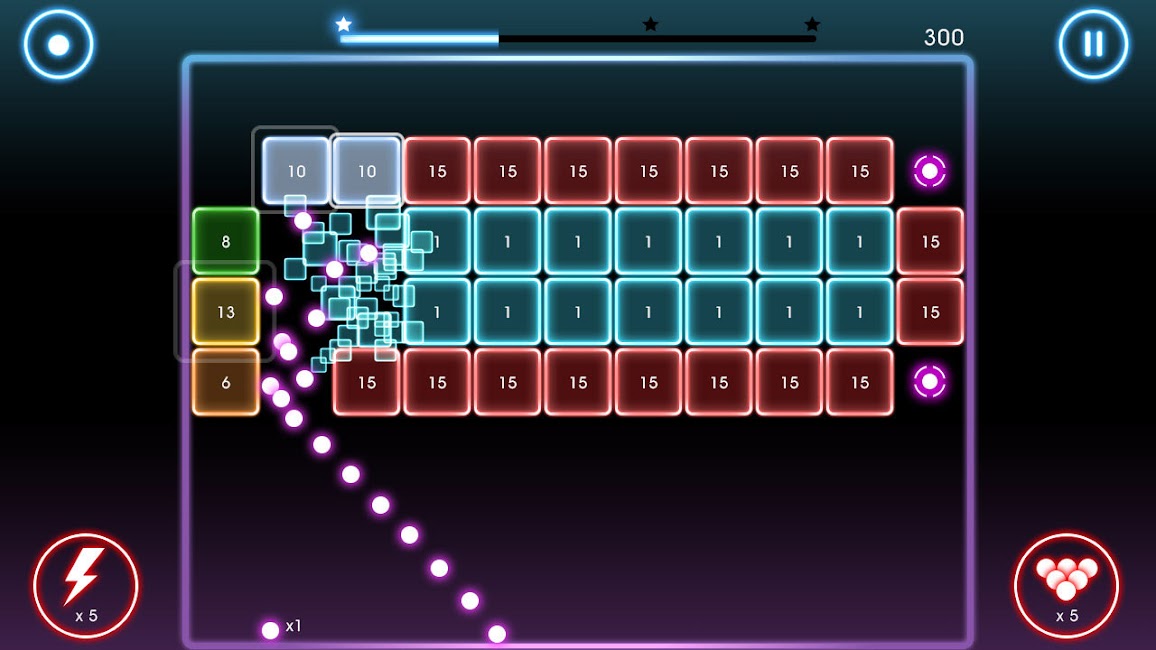 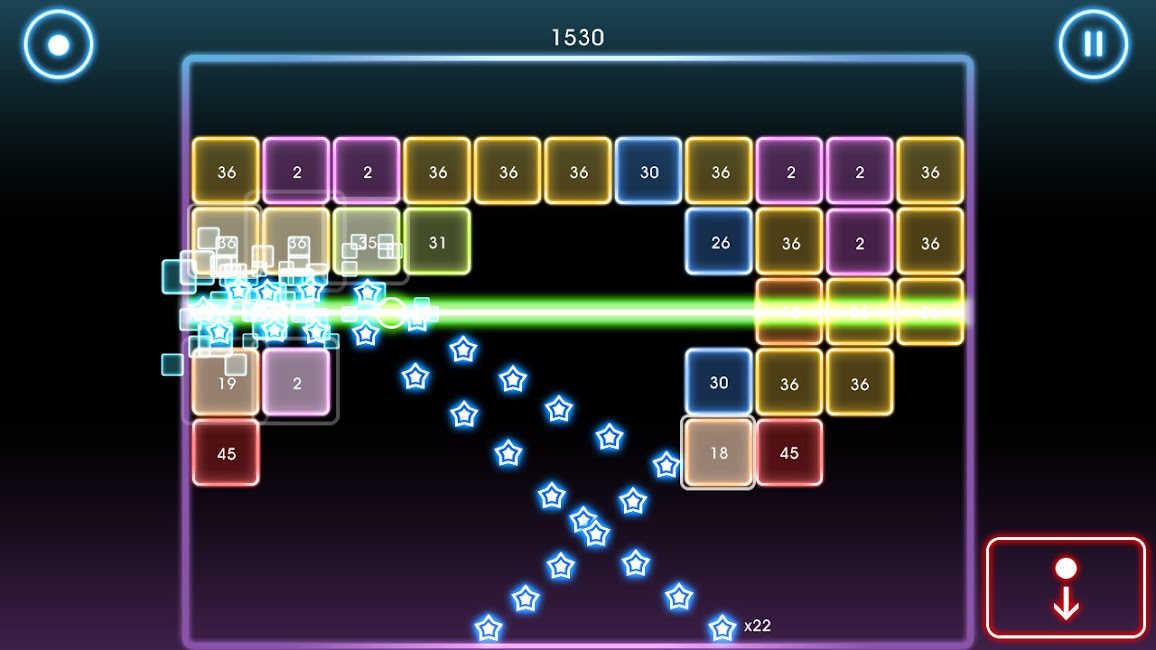 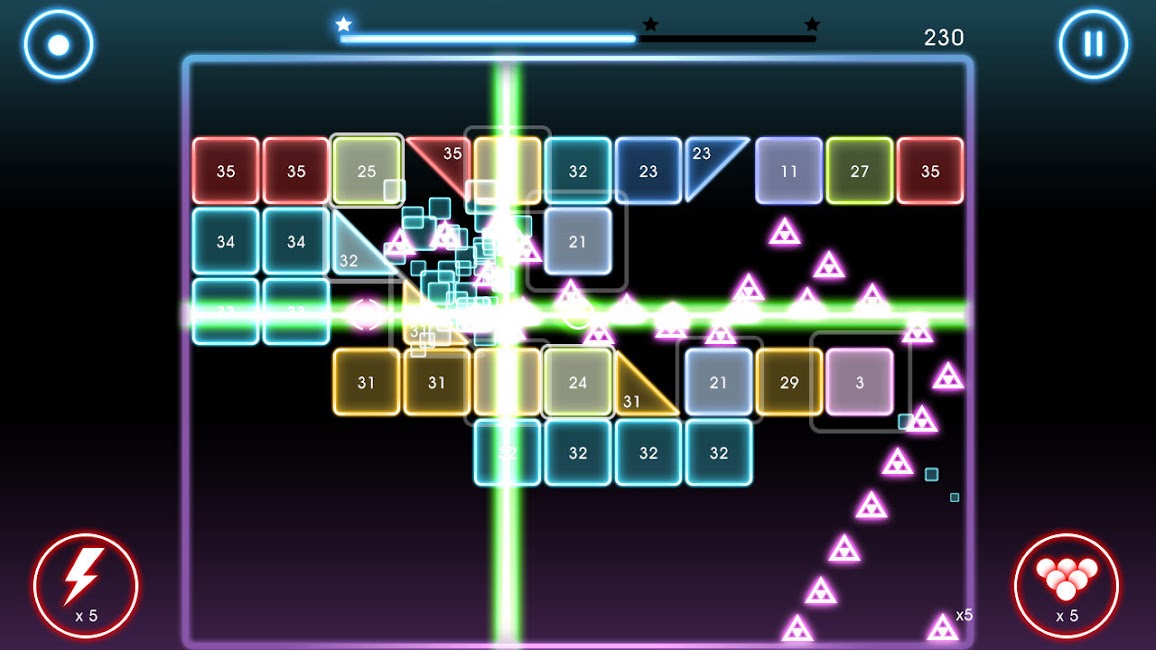 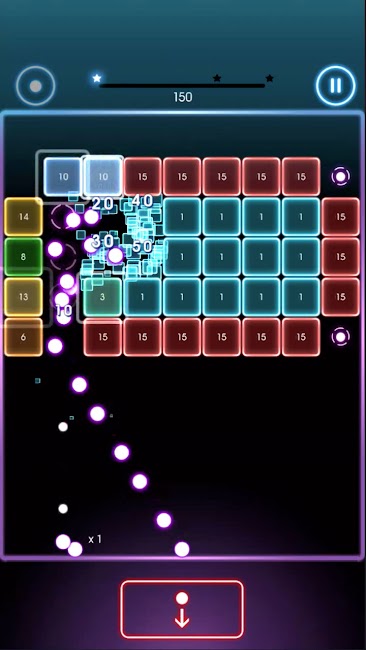 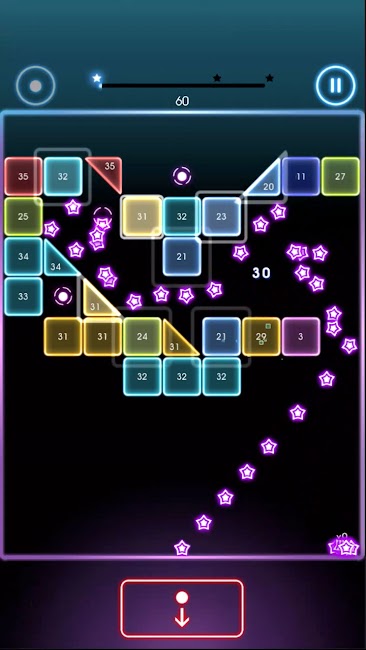 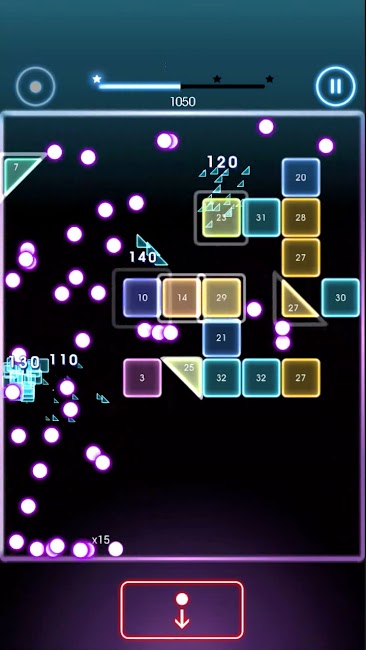 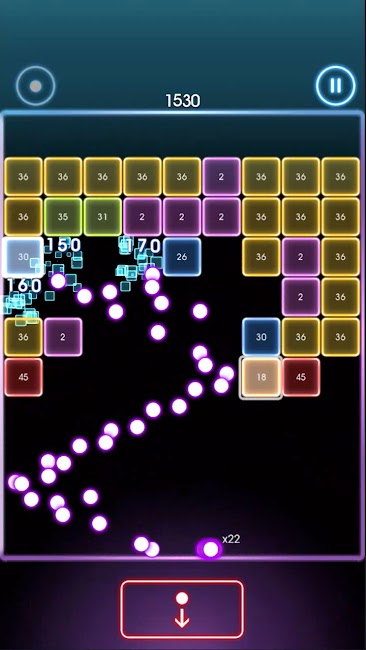 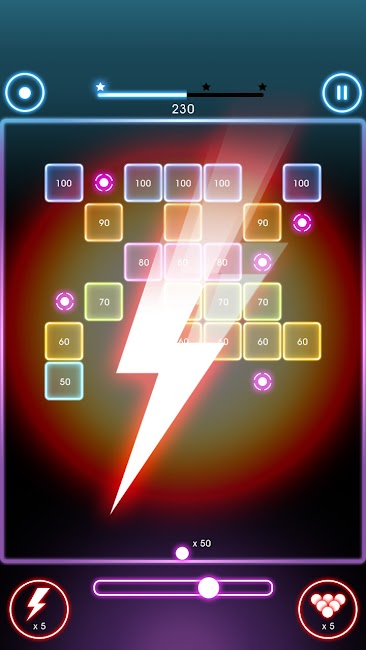