,Bubbu – My Virtual Pet – Bubbu: Virtual Pet is another childish and very juicy game of Bubadu Studio in casual style with management gameplay that is completely free but with the ability to buy and pay in-app for mobile phones and tablets. Has been released for Android. You can download this game along with its modded version for Evin Bar in Iran from Usroid for free. The studio has focused solely on making children’s games, and has previously released a similar game similar to this game called Duddu – My Virtual Pet, which you can click on its name to the desired page of this game in Go to Usroid to download that game for free from the site. In Bubbu – My Virtual Pet, you travel to the world of a cute and funny cat named Bubbu. A colorful, fresh and lively world where interesting adventures await you. Bubbu is supposed to be your friend and your pet! Just like other similar games in the same genre, in Bubbu – My Virtual Pet you have to take care of this funny cat. You have to feed him, bathe him, caress him, play with him, take him for a walk, prepare him various clothes and make him love you! Cats love to be loved and cared for by their owner to get attention! Bobo is no exception to this rule and desperately needs your attention and care.

Bubbu – My Virtual Pet game has different parts and although its main audience is children, but this game is really a fun and managerial game! Similar games are usually related to the limited management of pets, but in this game you have to manage not only the main character of the game, but also his place of residence and make him happy by decorating and beautifying his house. To do this, you can buy items from various items such as tools and appliances such as tables and chairs, furniture, etc. and arrange home decoration. Bubbu is belly and playful. He loves food, so you have to be careful that he does not overdo it or get sick. In this case, you should take care of him to make him feel better. Also during this game, there are more than 30 mini-games and simple, entertaining and of course informative puzzles for children to make this game more attractive. In addition to these sections, you can do other interesting daily tasks in the game. For example, plant a variety of plants in the garden outside the house or milk the cow every morning! In general, it should be said that this game has many parts and capabilities that make Bubbu – My Virtual Pet not repetitive for a long time. This game has been downloaded more than 10 million times on Google Play and has a score of 4.6 out of 5.0. Download for free from Usroid and take care of a tame and funny cat! 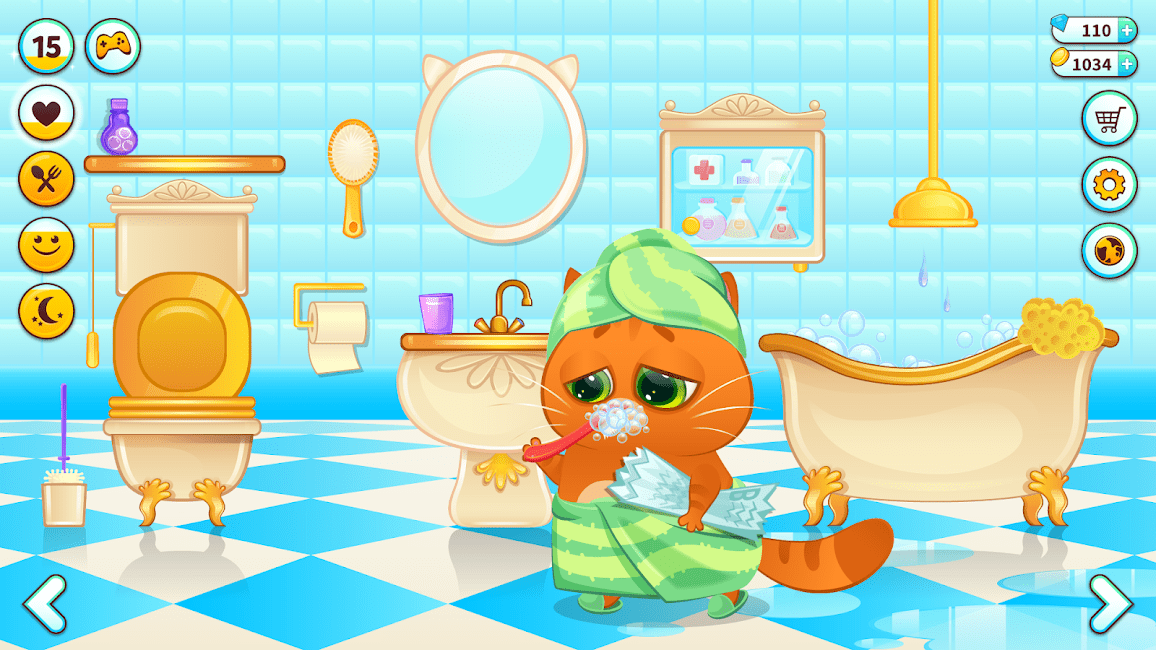 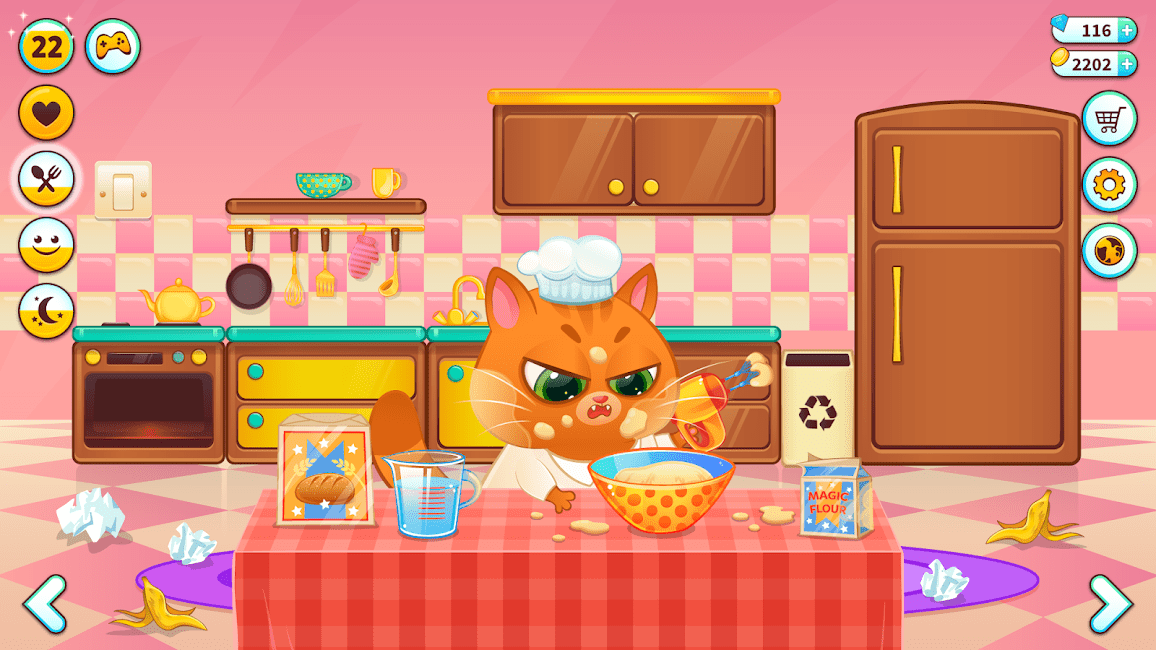 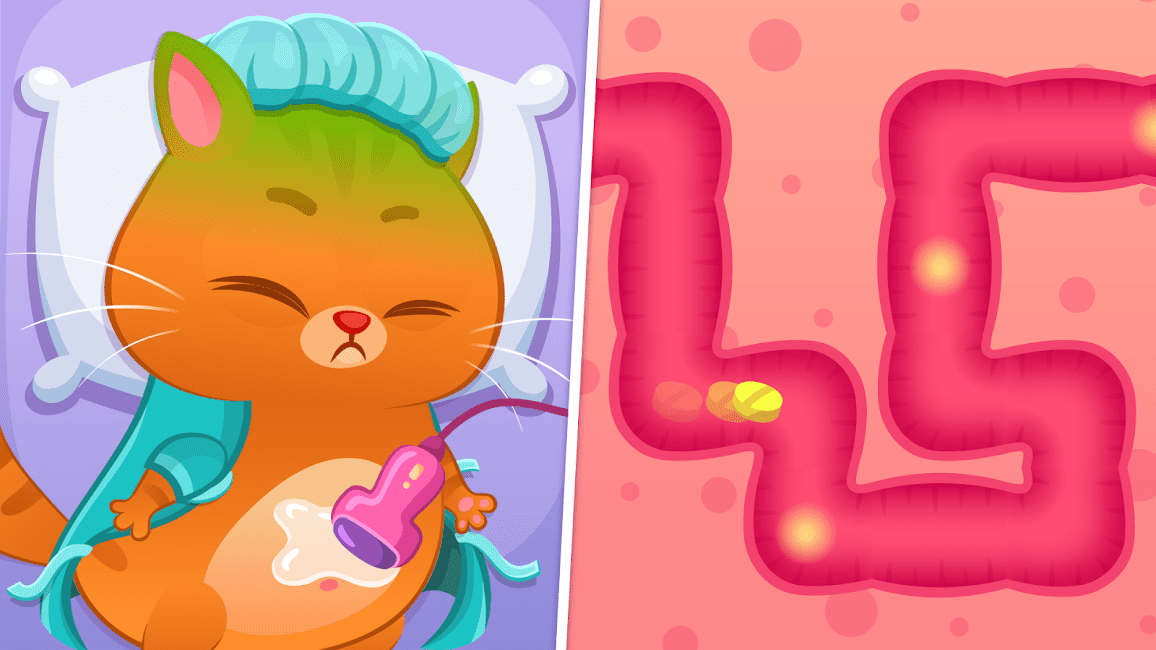 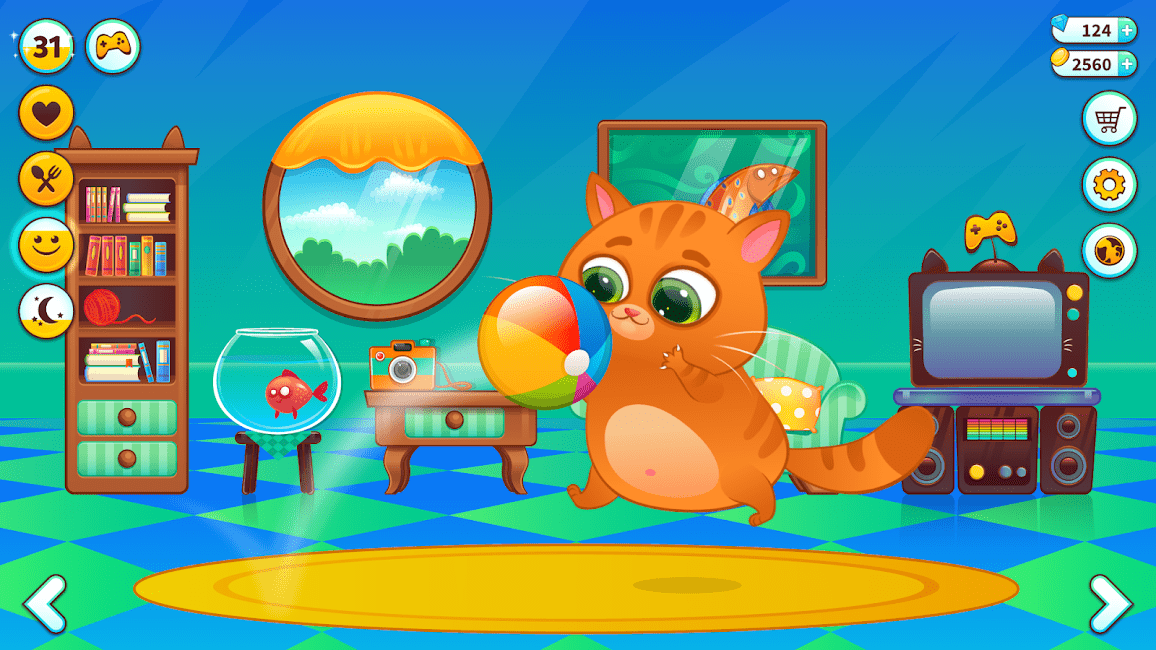 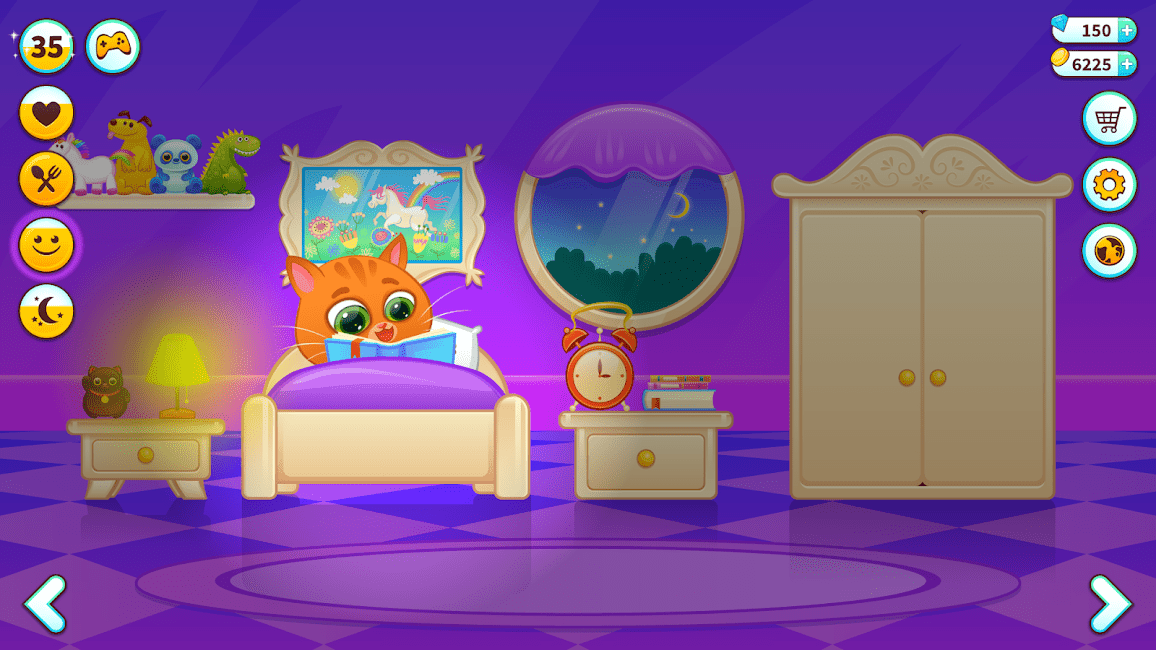 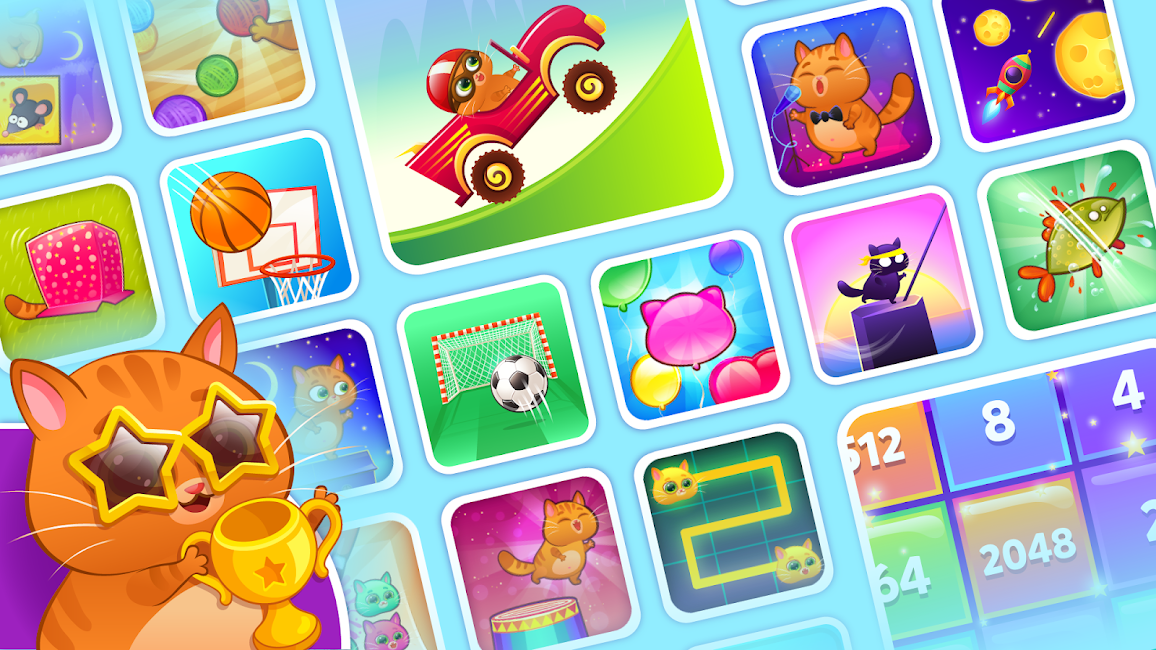 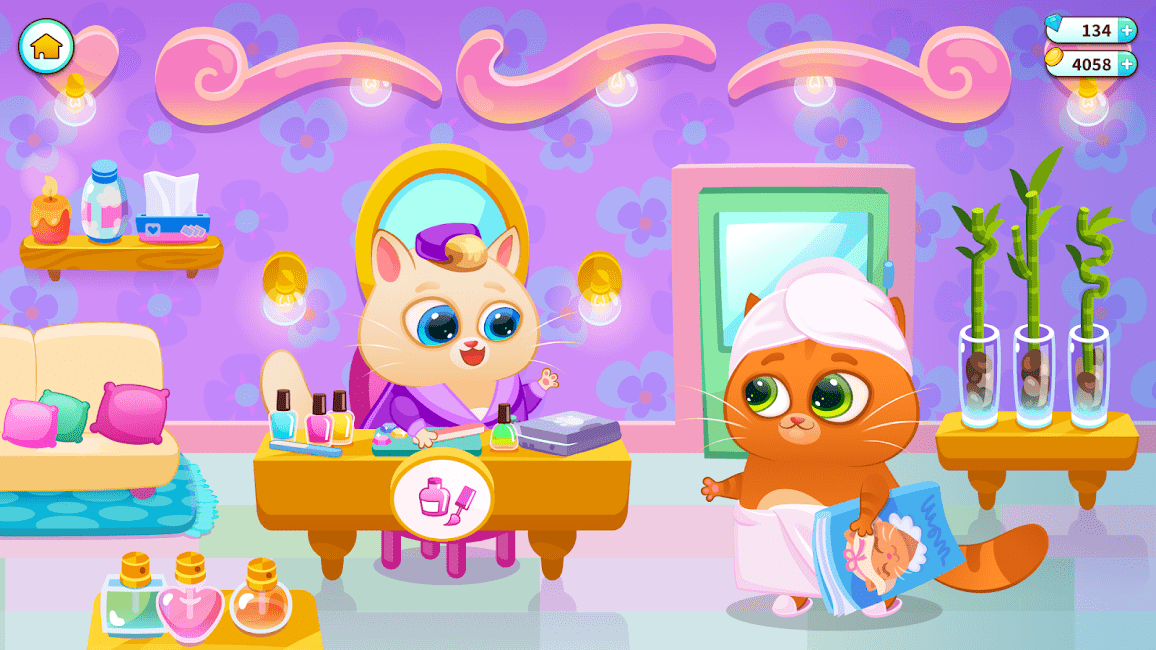