But by watching the characters and animations of Clumsy FightersInevitably, laughter will be on your lips. The way the two sides of the fight are beaten is really funny and they have interesting animations, effects and slow scenes. The characters in the tree do not have the special skills we want to master, and all you need to do to improve in the game is accuracy and speed of action. Your character can use punches, kicks and combo kicks and defend himself when his opponent kicks. In terms of appearance, this game uses the same open theme as the usual theme of the previous games of this game studio and is designed in a minimalist way. The characters are very simple and sticky, and the game world is very simple and the battles are held in very simple arenas. Audiologically, this game uses good sounds and the soundtrack with the fast rhythm of the game and the sound of the characters’ beats create an exciting atmosphere for this game.Usroid intends to provide this addictive game to you dear ones in a tested and completely free way. At the end of this article, you can download this game from our servers and enjoy running it! 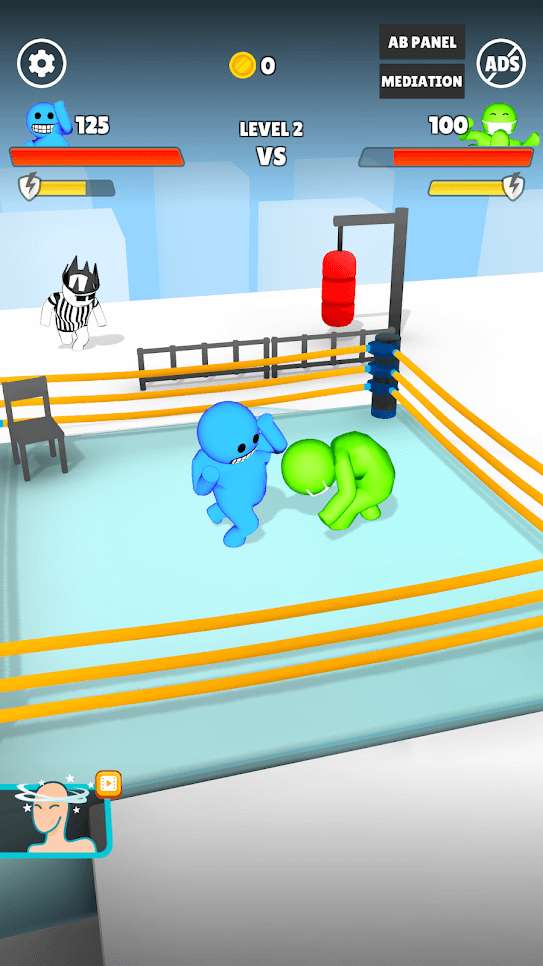 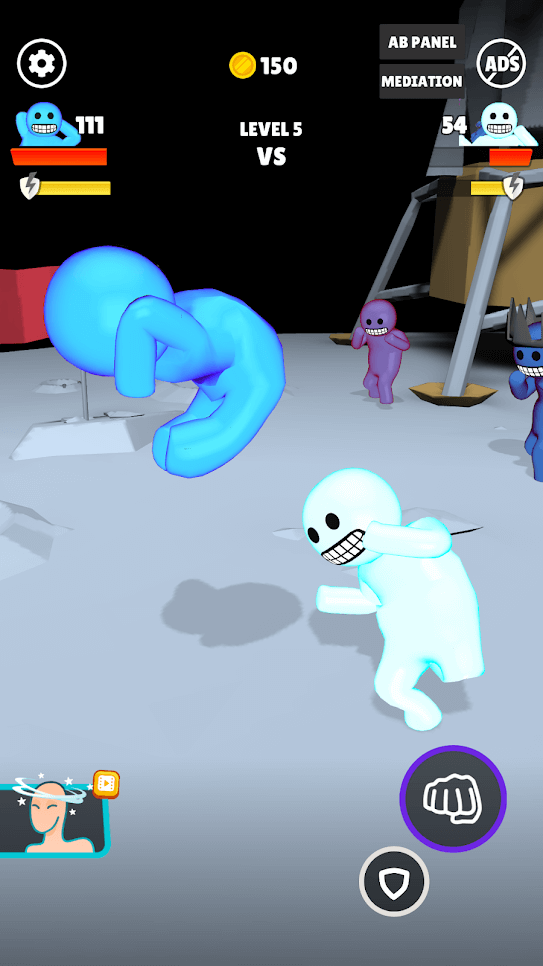 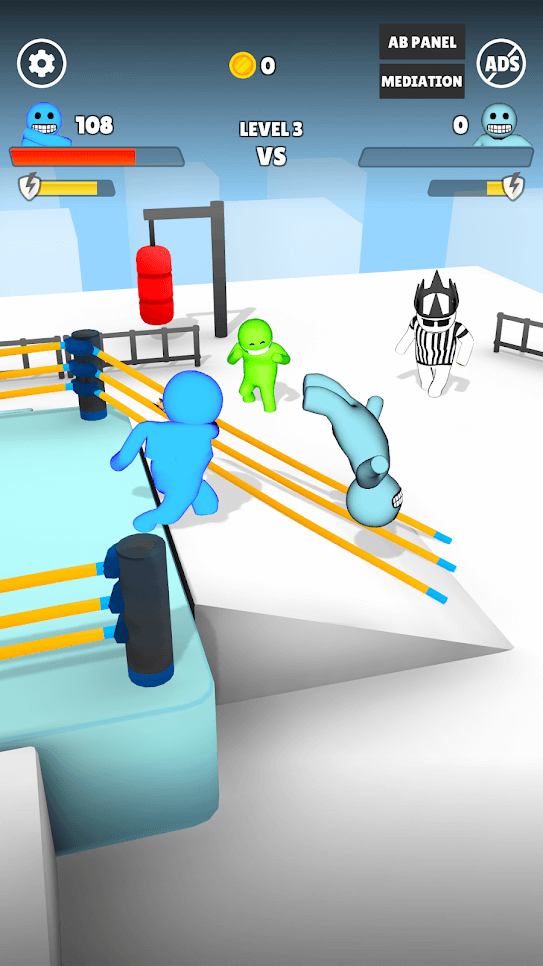 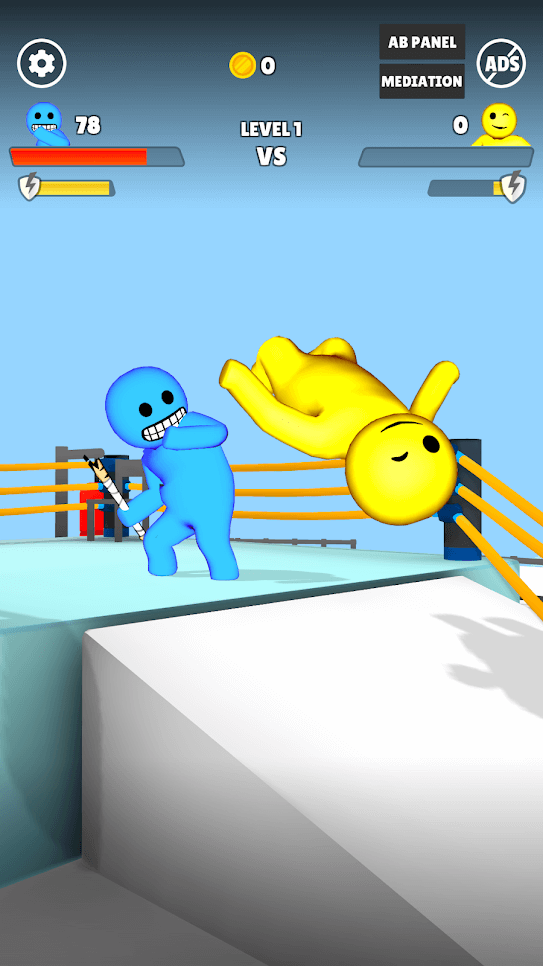