Compass Point: West in Persian “Compass: Wild West” is a new and popular game in the style of strategy games from Next Games Oy for Android devices, which is offered for free on Google Play and has been used millions of times by users. Android has been received all over the world, and at your request, dear ones, we have decided to introduce it along with your presence mode and bring it to your ecstasy once again! If you are a fan of strategy games with Wild West content, install Compass Point: West on your device right now, get on your horse! It’s time to show off! Build your city in the heart of the Wild West, have your own group of seven snipers, collect different cards and defend your city against various enemies! It’s time to take the stolen cows home! Compass Point: West has weekly events where you can get back your stolen cows; Of course, before that you have to join one of the sniper groups! Building a city in the heart of the Wild West is no easy task. In addition, you must explore the area and save other cities from the corrupt lawbreakers who serve the oil empire of the Orville Driller brothers! As a sheriff, you can have spy posts around your city and use reliable snipers to defend your city! Do not let the hands of the evil brothers of Orville Driller reach the black gold (oil) that flows in the basements of your city and be careful that the rebels do not steal your horses and cows! If you are a fan of strategy games like Clash of Clans, do not miss Compass Point: West and be sure to catch your eye!

Compass Point: West game currently has a score of 4.3 out of 5.0 in the Play Store. You were able to download it with one click from the Usroid site’s high-speed servers! Finally, the features of Compass Point: West game include the possibility of fighting criminals in the West and the Wild, as well as other online players around the world; Ability to form a group of seven professional and stubborn shooters and find different cards; Ability to join seven-shot groups and participate in weekly events to catch cattle thieves; The possibility of building a city in the heart of the Wild West and protecting it from criminals; He mentioned the possibility of playing the game whether your phone is flat or upright, and in general, its wonderful construction! 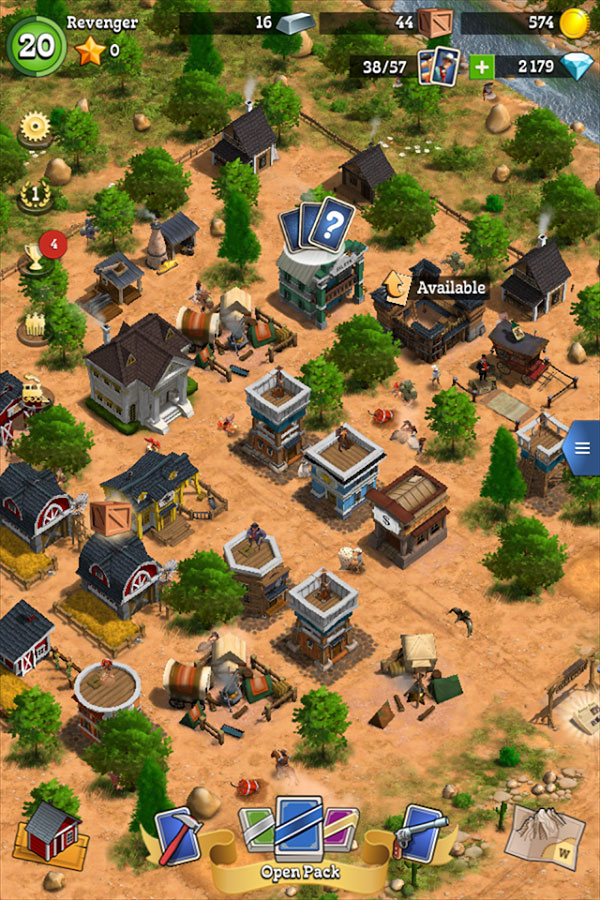 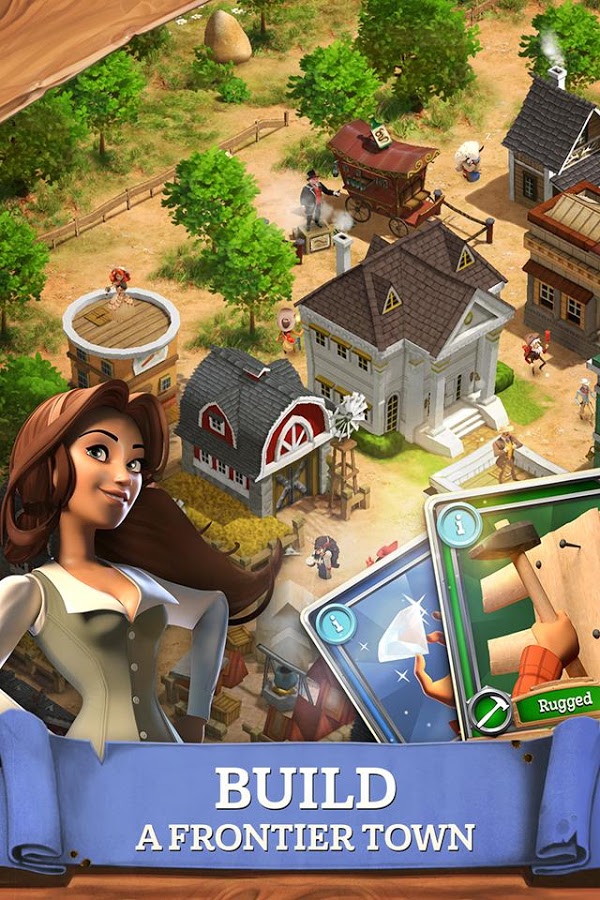 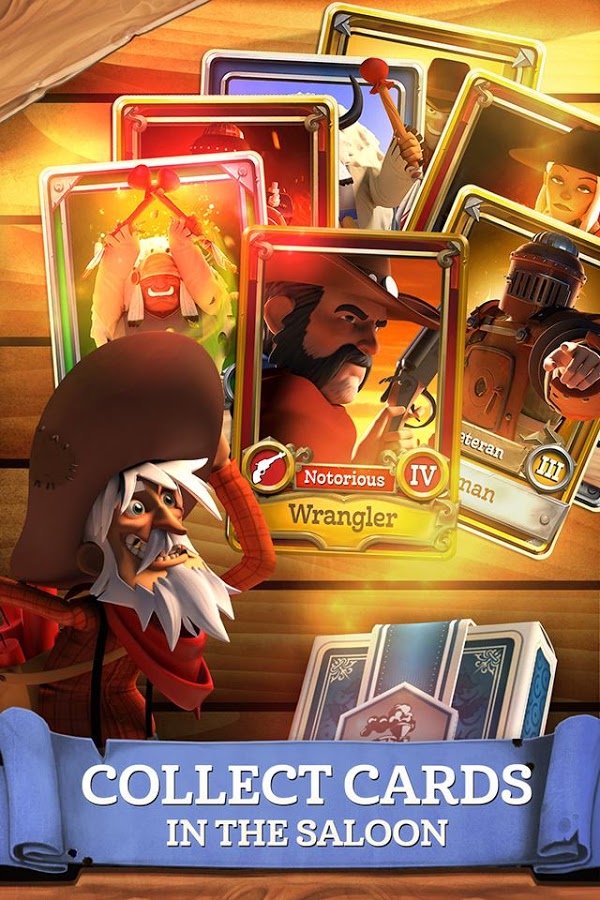 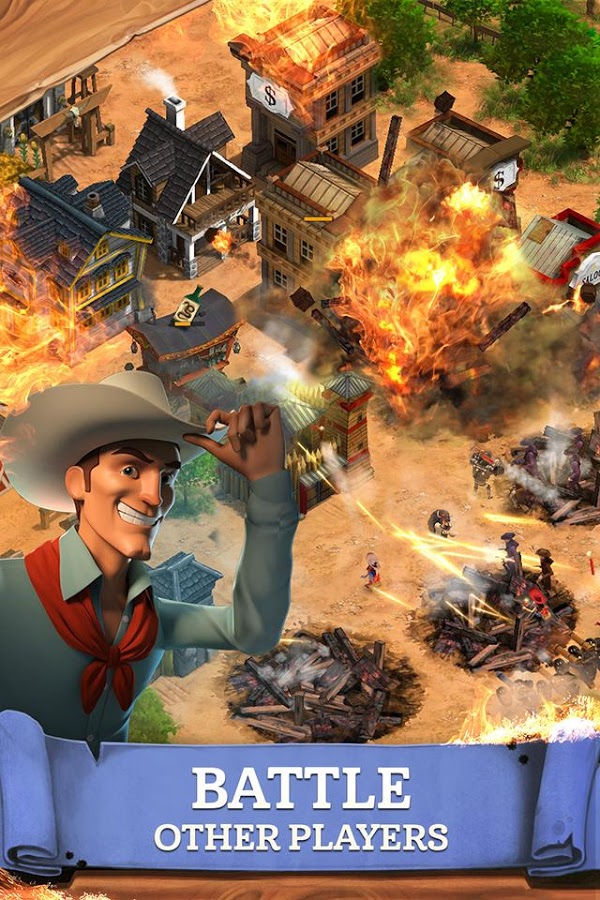 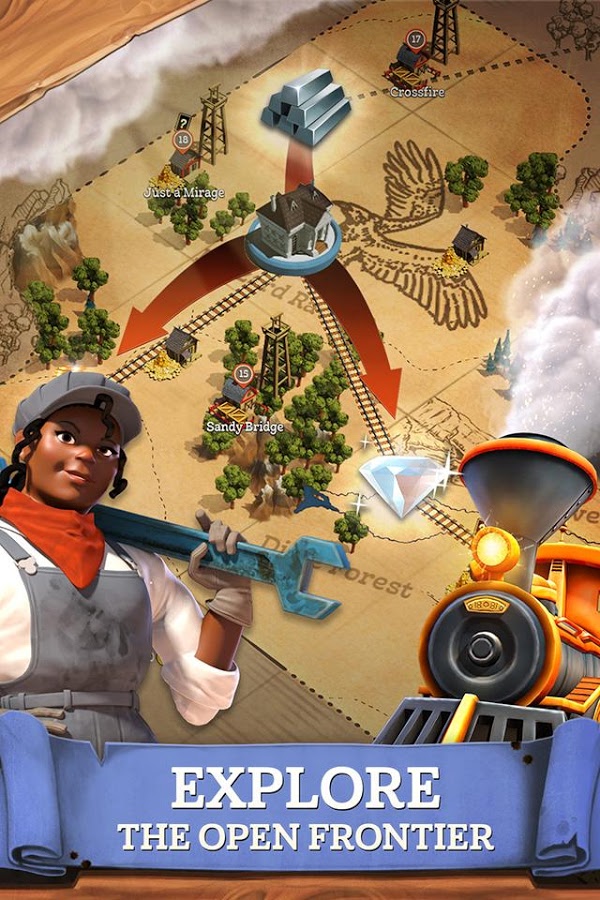 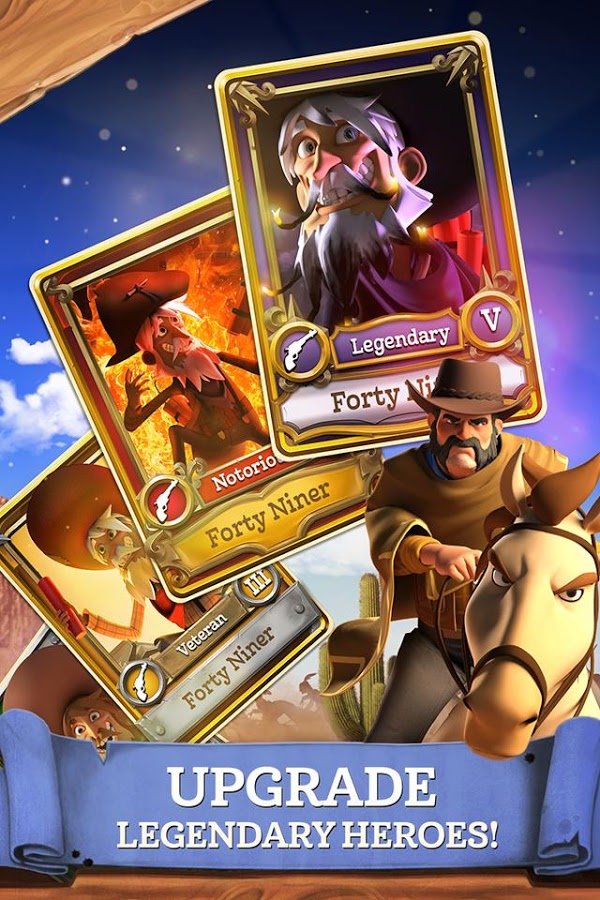