VOODOO game development studio is famous for producing and offering recreational and recreational games. The studio has released dozens of interesting, very entertaining and popular games so far. One of the top features of the studio’s gaming series is the use of humorous elements in game production and gameplay. Attractive, simple and at the same time extremely interesting game Crowd City is another different and fun game from VOODOO studio, which is in this article from Usroid site.We will introduce and publish it. The idea of ​​this game is very simple, but we may not have seen it like this before, and this has made Crowd City look like an amazing and different offer. In this beautiful game, which is held in a city with many streets and buildings, you, as the leader of a group of people, have to move as much as you can towards ordinary people and make them part of your group rather than the group. You get bigger. In fact, the game is that in the beginning you have to move around as a group of people. Your group members are marked in blue. Your competitors have the same group as you, and the color of each group is different. As soon as the game starts, you should lead the group leader around and go to the normal and neutral people (marked in white). Your team members follow him wherever the team leader moves.

Coloring people to the color of your group in Crowd CityYou need to do as much as you can to make your group bigger and bigger. If your team is not big enough and a bigger group is in front of you, the people on your team will be the color of the other group and you will lose. So you need to move on to gathering more members quickly and without interruption. Just like hunting, you should target other groups that are smaller than your team members and attack them so that the color of their members changes to the color of your team. The whole game is in the same style and the gameplay and playing is very simple and sweet. Crowd City is so fascinating and uncomplicated that any player of any age can experience it and be challenged in an interesting game. The process of the game is humorous, turbulent and full of collisions, and its design is done in such a way that the excitement of the player during the game increases with the increase in the volume of the group.It also received a score of 4.3 out of 5.0 by users. If you’re looking for a good game to compete with your friends, don’t miss Crowd City. 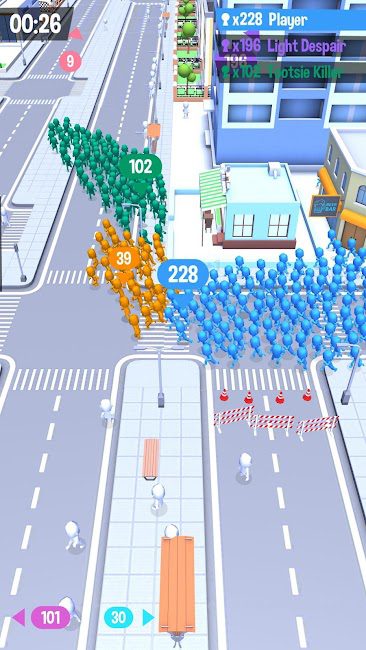 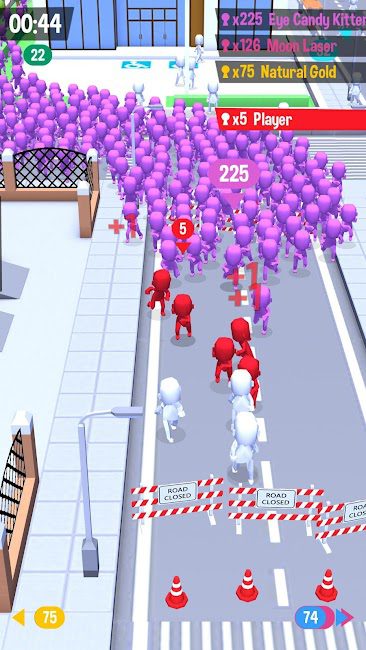 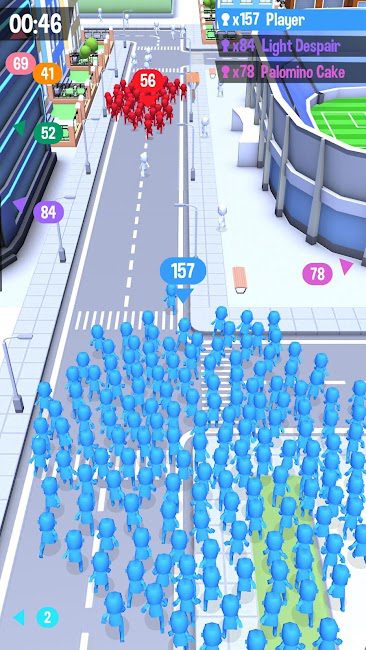 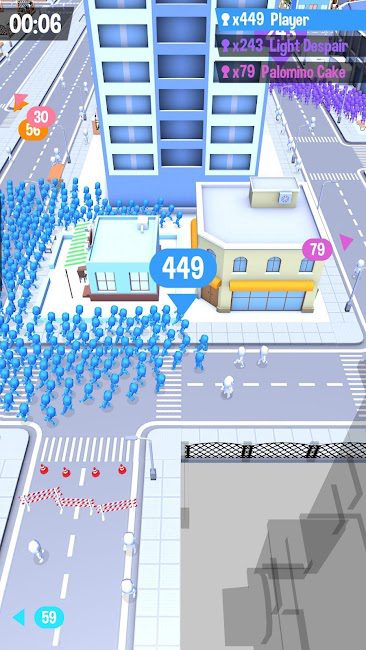 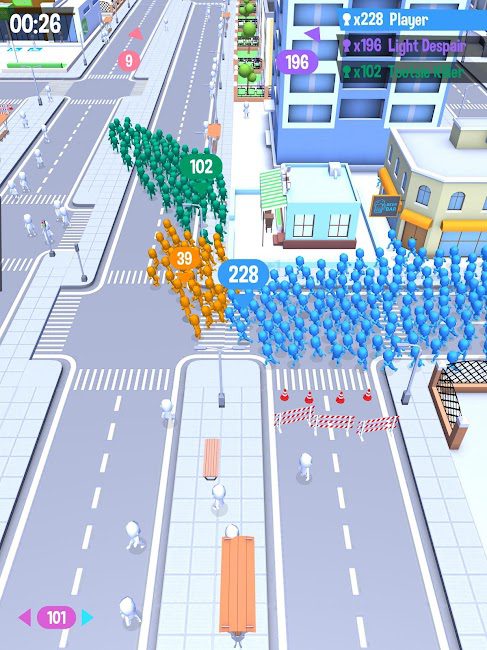 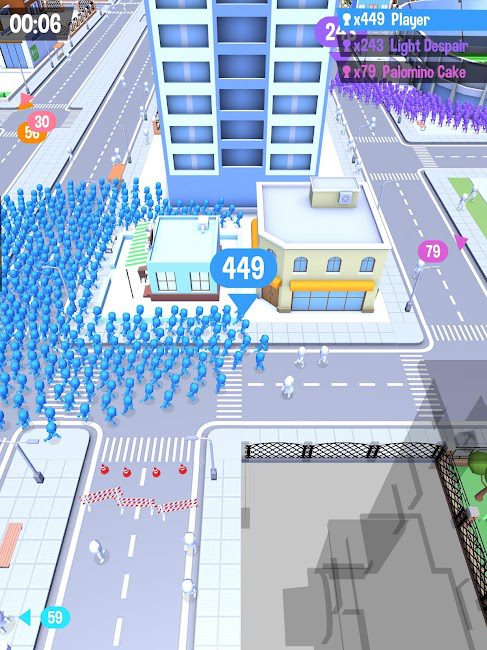 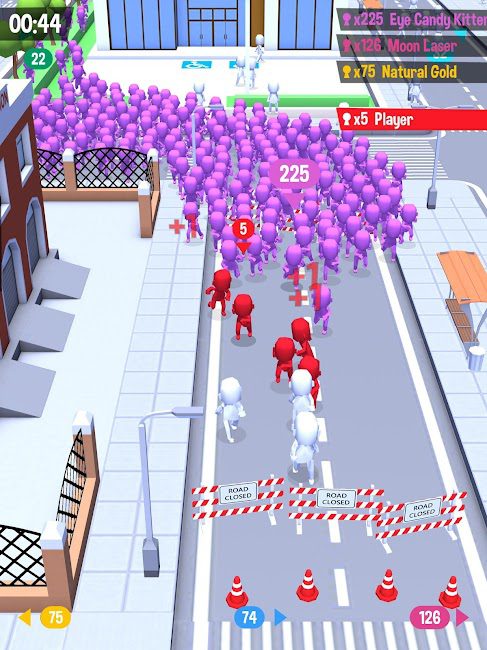 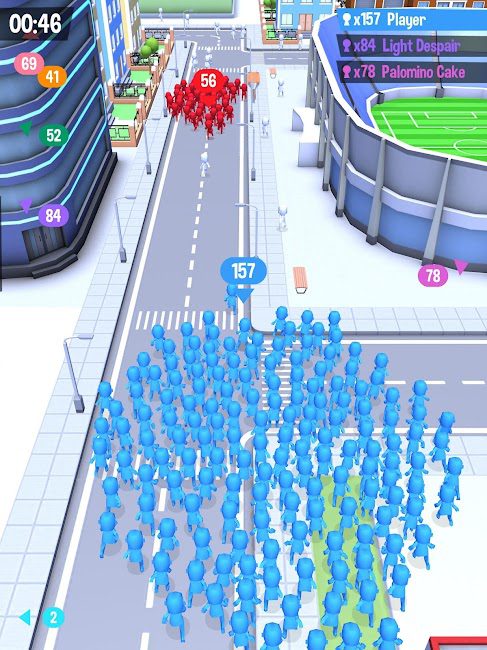