Dawn of Zombies: Survival after the Last War is the title of a very beautiful and exciting game in the style of action-strategy and the first official project of Royal Ark Studio in Cyprus, which is free to pay In-app for Android phones and tablets. In a very short period of time, this game has attracted the attention of hundreds of thousands of players from all over the world and has become one of the most popular trends of the day. Only more than 500,000 people have downloaded the trial version of this game, which shows its high value. Dawn of Zombies: Survival after the Last War is an online simulator of a post-future world whose only goal should be survival! The story of the game is related to a deadly event. The world is at war and the military powers of the world have destroyed each other with atomic bombs! Almost the entire world has been destroyed by these attacks, leaving only a handful of humans. But the problems do not end there! These atomic bombs have created powerful radioactive compounds that have turned humans into bloodthirsty and mutant creatures, such as zombies. Now it’s up to you to try your best to survive alongside the few survivors of this great event. Your first major challenge is to defeat the zombies and prevent them from invading your territory. The next challenge is finding food resources and building and managing safe havens and shelters for yourself. But there is a bigger challenge along the way that is even more dangerous than zombies and famines! Human beings! In this violent world, humans are the scariest creatures, not zombies! In Dawn of Zombies: Survival after the Last War, there are other survivors in this games who will kill you even for a small item. This game is held online. You are in the role of one of these survivors and you will play on a big map alongside the other survivors. You have to build your own shelter, stand up to the zombies, and finally loot and destroy them before other humans come to you and destroy you.

Some features of Dawn of Zombies: Survival after the Last War Android game:

Dawn of Zombies: Survival after the Last War is really a very attractive and action game with role-playing and strategic elements, which despite its unique capabilities along with excellent graphics and designs, is one of the best games these days. Online has become in this style. With a score of 4.4 out of 5.0 and more than 500,000 downloads on Google Play, this game is now available for download from Usroid . This game has been prepared for you in a tested form along with its data file.

Note: If the new version mode is ready, it will be added to the download box.

– Download the data file and decompress it. Copy the com.survival.last folder to the Android / obb path of the device’s internal storage. 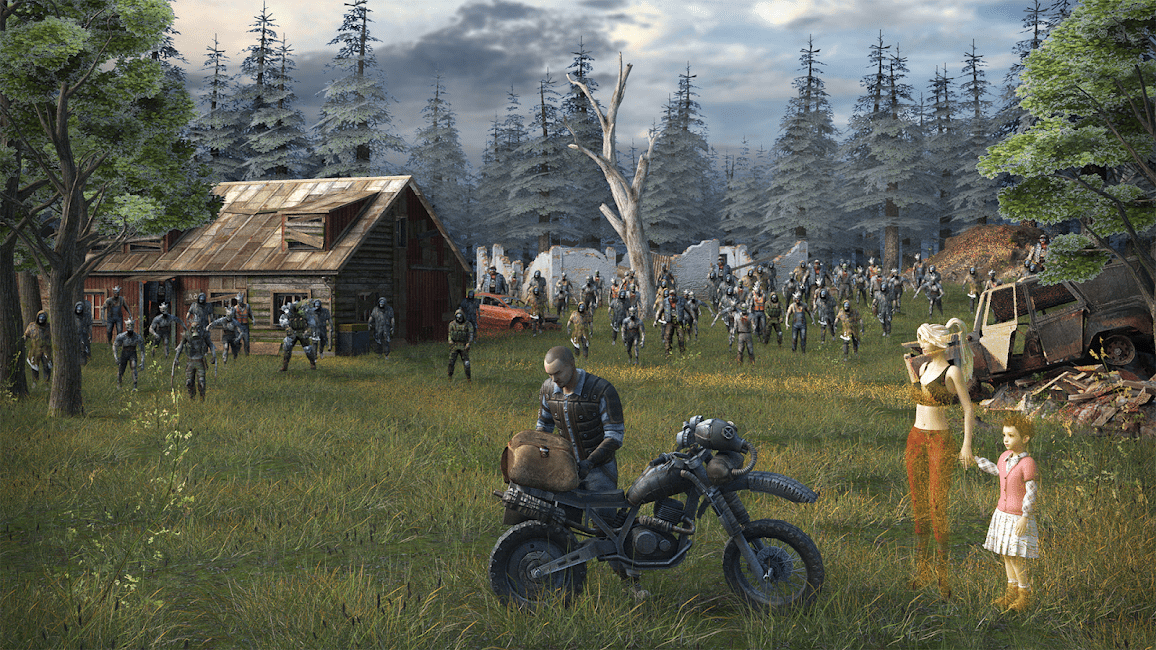 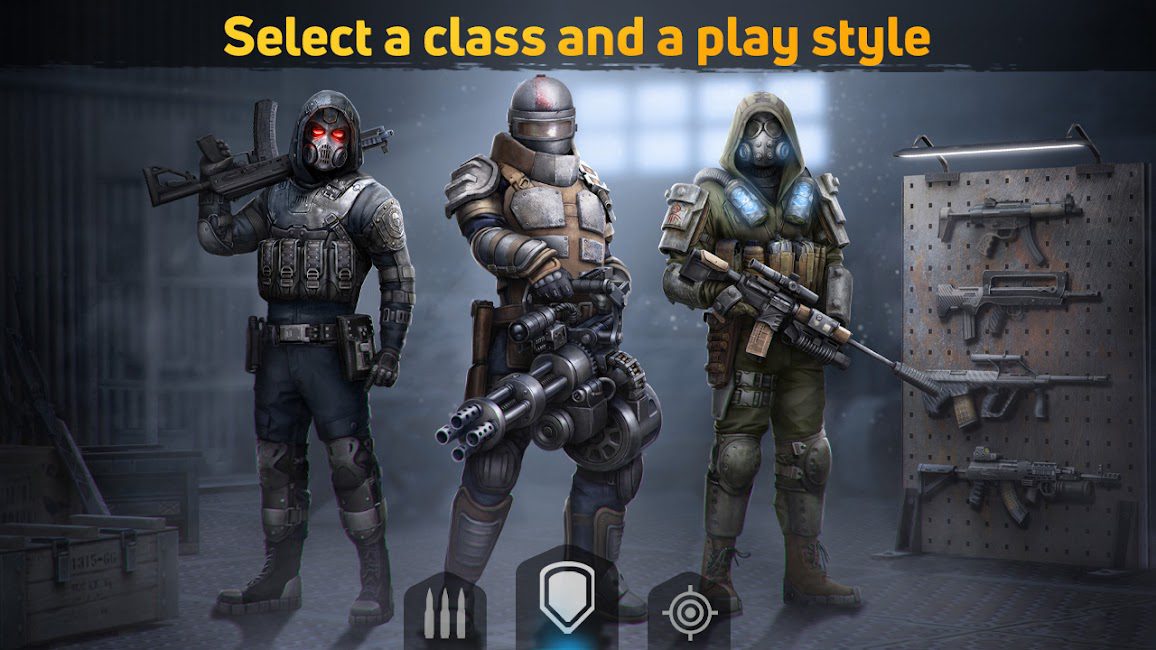 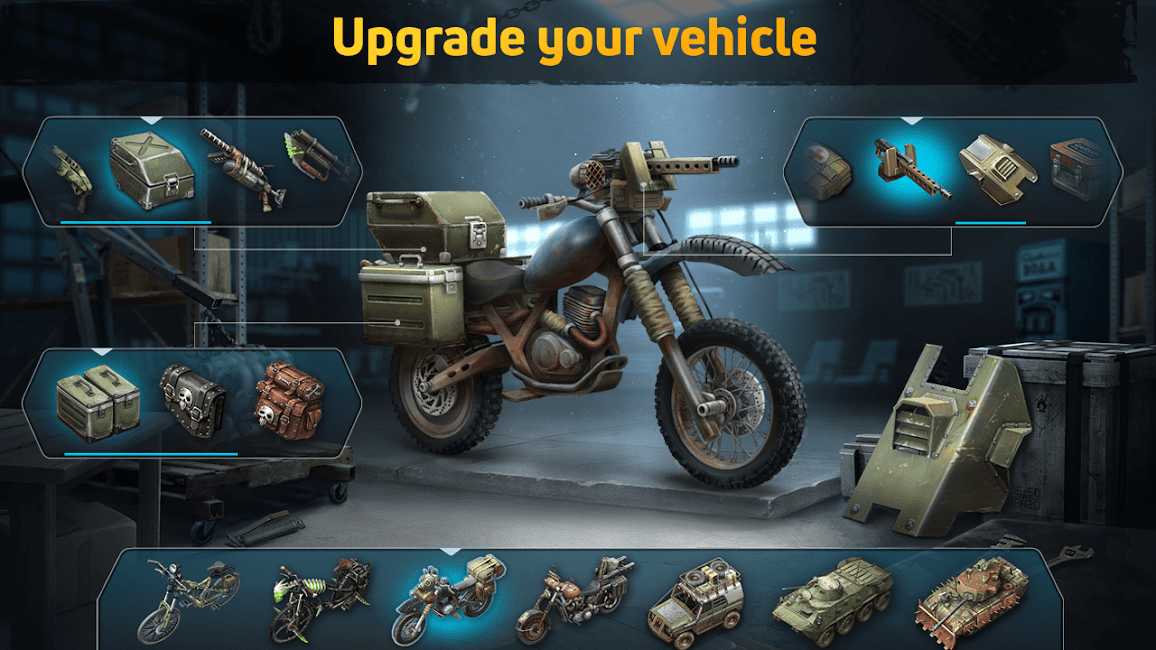 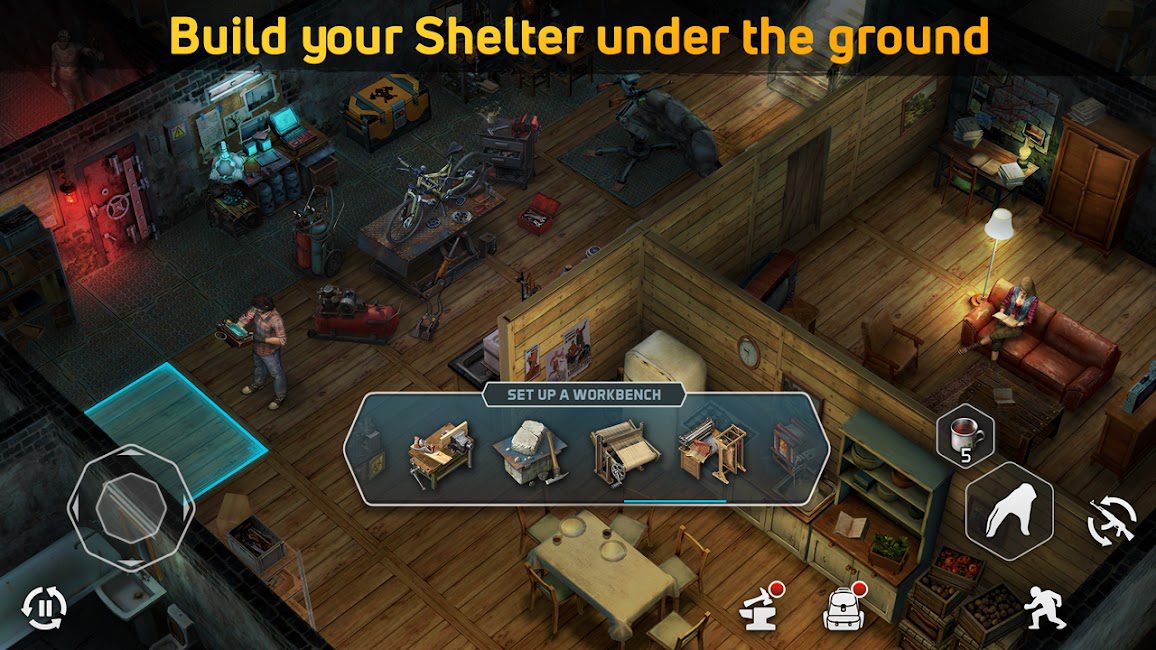 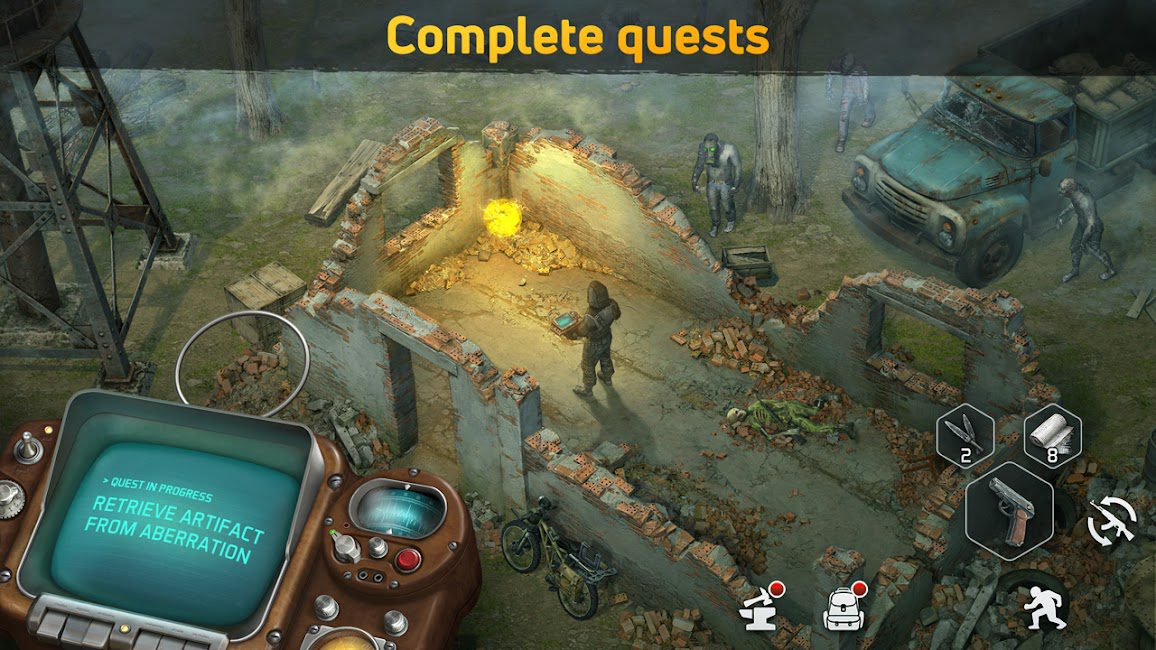 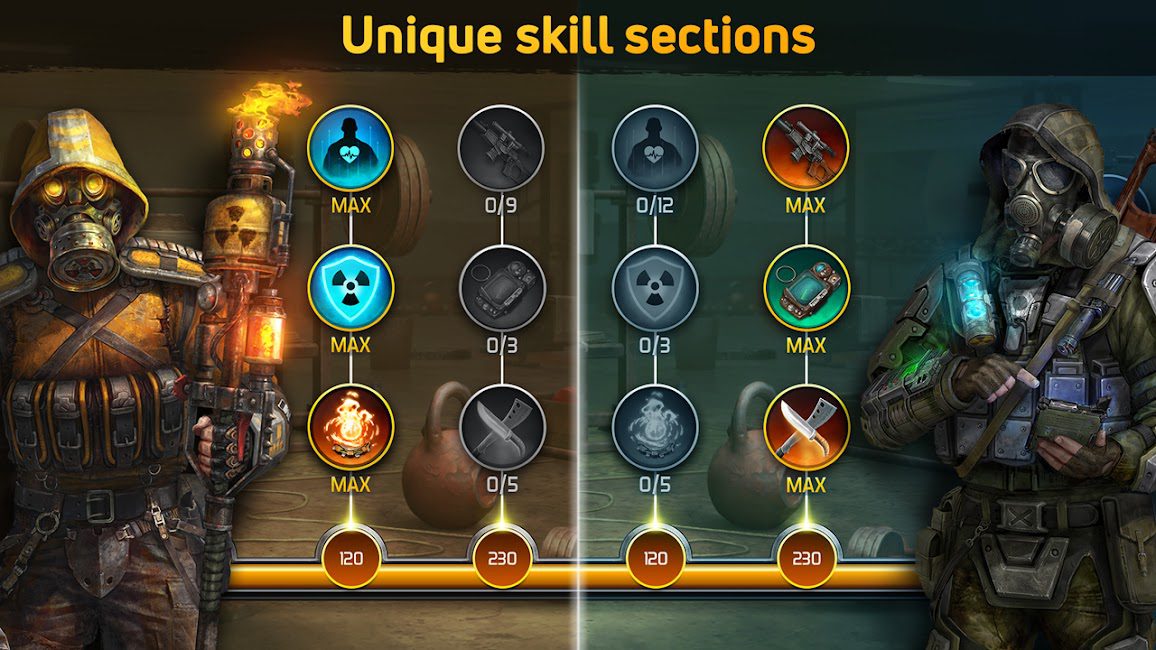 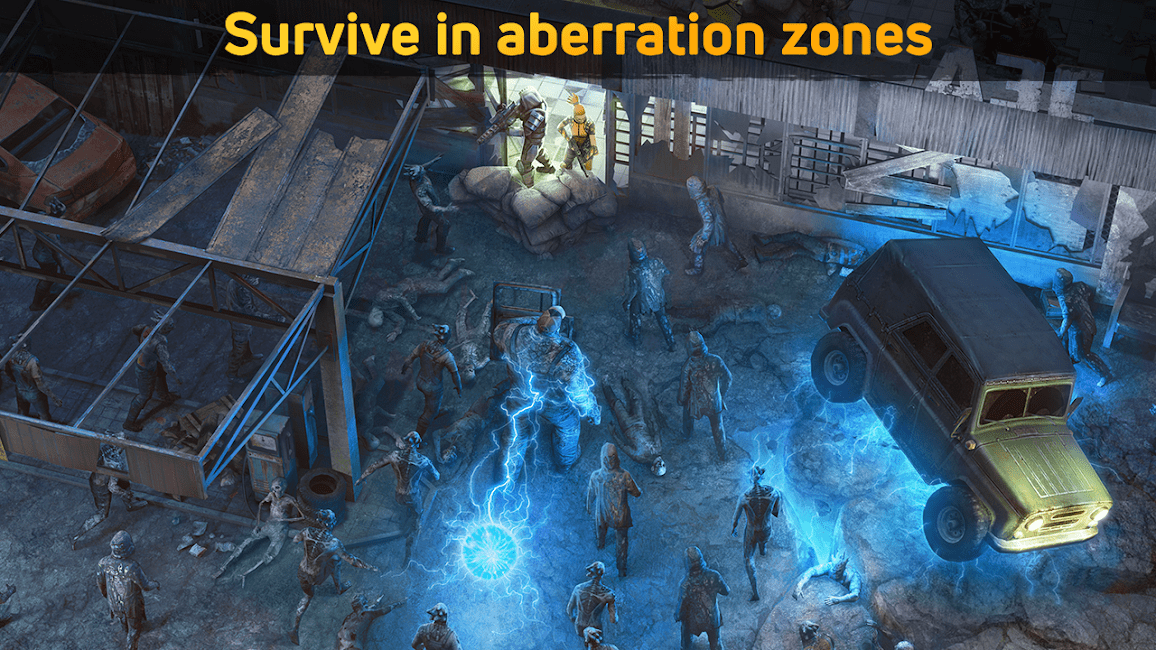