Dawnblade – The Brave SwordsmanIs the title of a role-playing game published by MonsterScope Studios for Android devices. Role-playing games are usually more popular among gamers than games of other genres. Because gamers can communicate more with role-playing games and feel themselves in the position of the main character of the game. This becomes more interesting as the gamer finds himself in the role of a hero and follows the storyline of the game adventurously and with love and passion. Dawnblade is all that a role-playing and action style gamer can dream of! A very well-made and first-class game that is so unique and different that there is no sentence to describe it. The story of the game is about a swordsman who is hired to clear the forest of shadows from evil creatures. So, starting the game, you can choose one of the 3 heroes to your liking and go to war with these creatures. Each hero has special and unique features that can affect different parts of the game, but their differences are not so noticeable. Of course, we have to say that fortunately, as usual in most games of this genre, heroes can be upgraded, and the more you progress in the game and the more you can destroy the evil creatures, the more experience points you gain and the ability to roll your hero. Increase and make it powerful.

In addition to this feature, in Dawnblade,By destroying evil creatures and finding and collecting game coins, you can buy various equipment from the market and thus make your hero even more powerful. The game controls are almost simple and you can easily master them all. At the bottom of the screen of your device, there are a number of virtual buttons, on the right side of which you can use the volume and defense buttons, and on the left side of which you can use the motion joystick. There is also a lifetime indicator at the top left of your device screen, which is very important and you should be careful not to run out and constantly increase your lifespan by finding game healing items. The stages of the game are very diverse and offer deep content with all kinds of evil creatures and powerful bosses as well as obstacles and traps. Visually, the game’s graphical space is very enjoyable and without exaggeration the size of a gaming console game. The game’s artistic design is fantastic, and the characters and game environment, with their combination of good colors and high detail, attract the attention of every gamer. The soundtracks are great and create an engaging atmosphere in the game. TeamUsroid going to play Dawnblade to be tested and totally free to give your loved ones. Now you can download this game with its modded version and data file from our servers and enjoy running it!

– Download the data file and decompress it. Copy the com.MonsterScope.Dawnblade folder to the Android / obb path of the device’s internal storage. 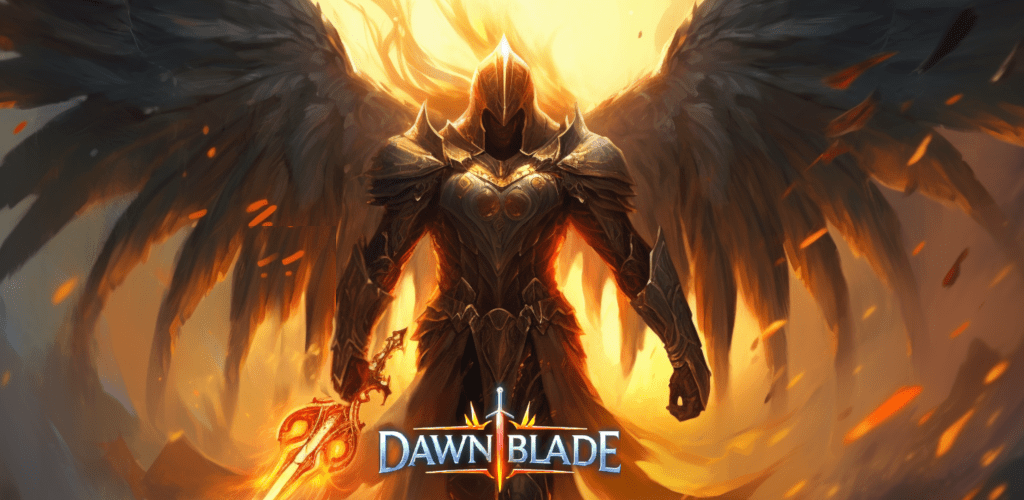 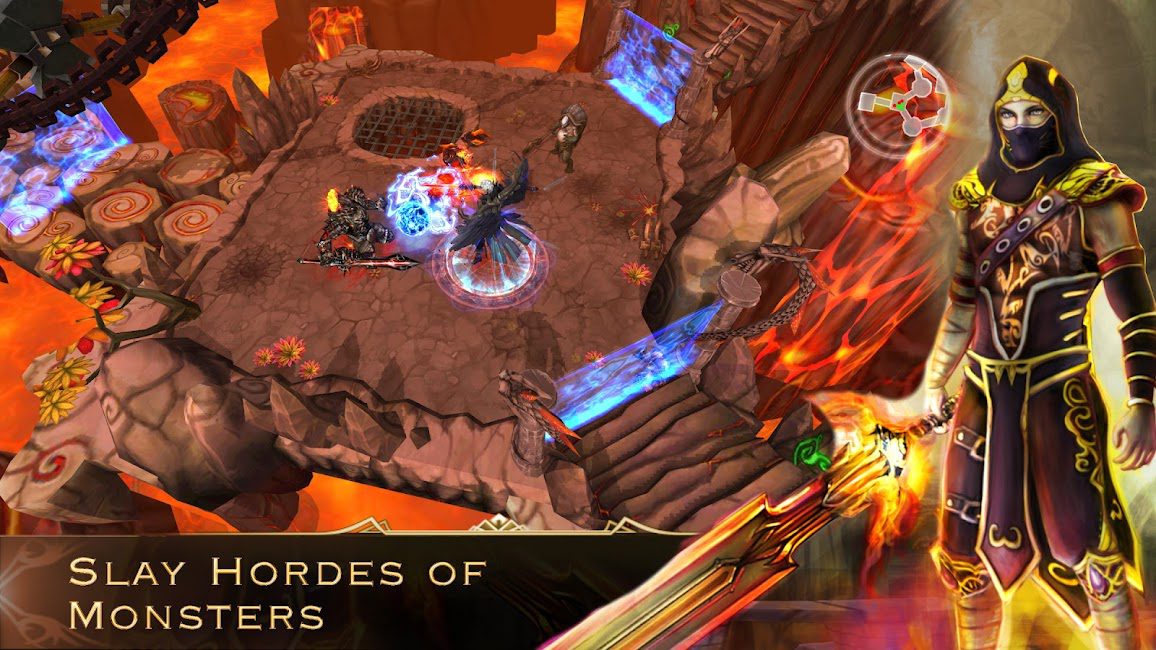 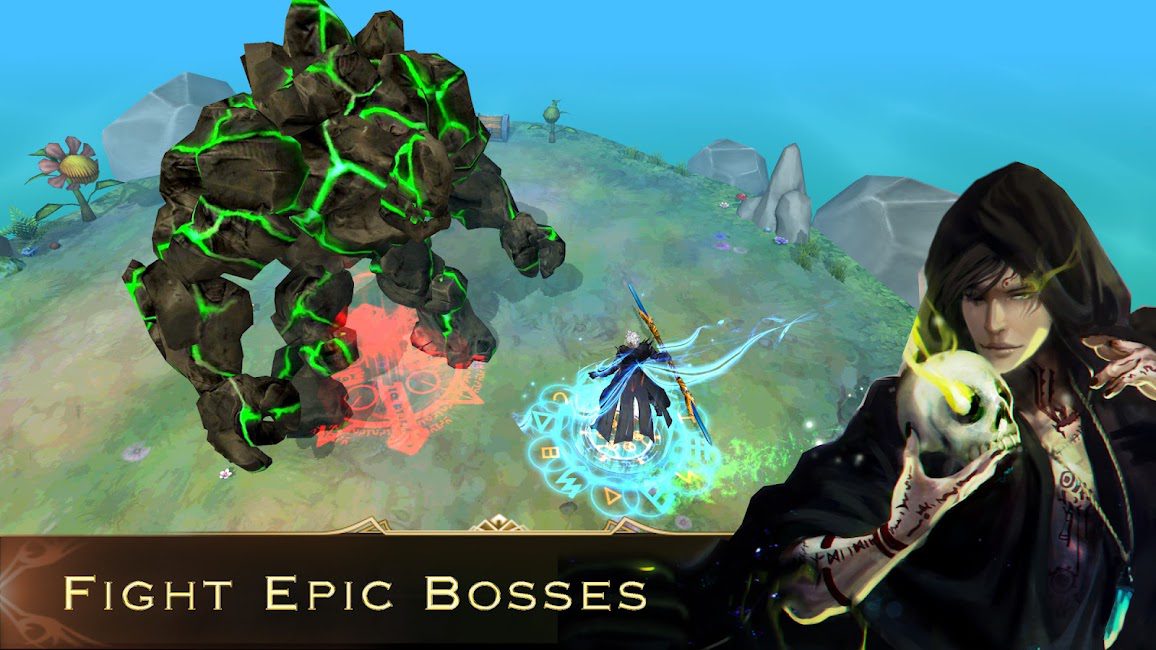 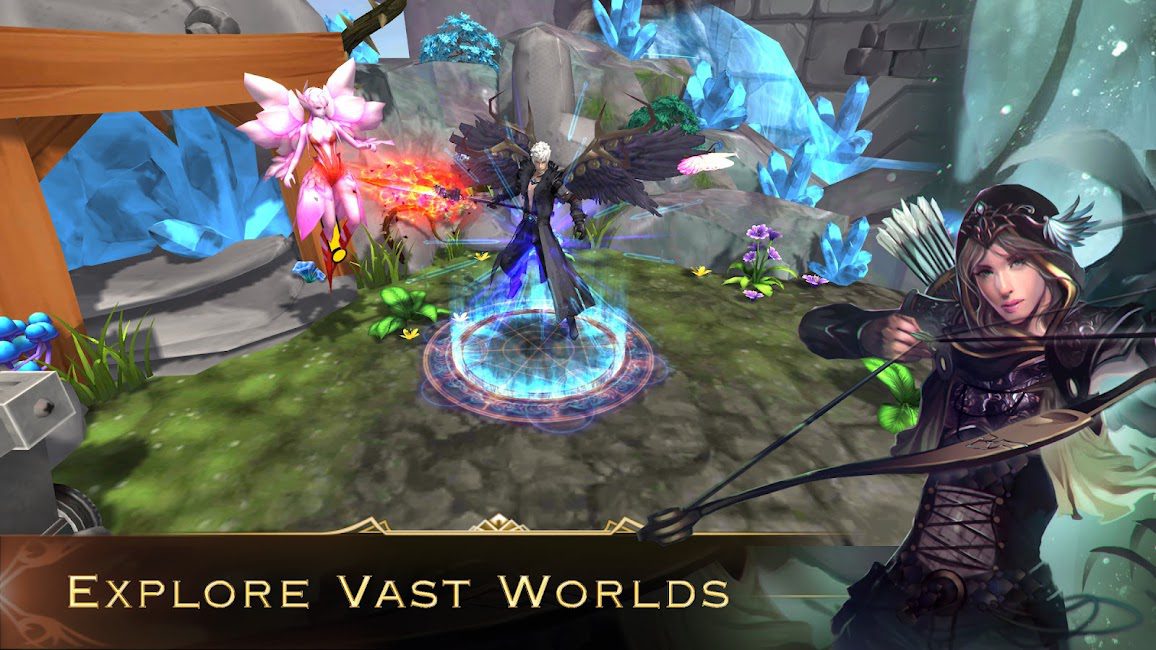 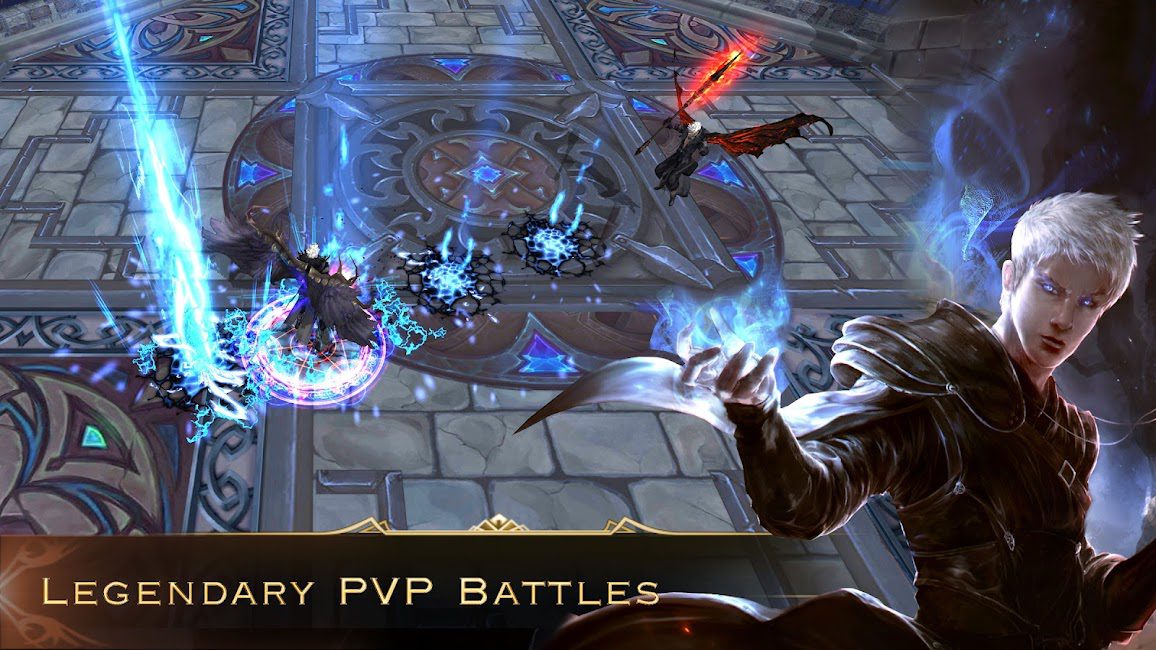