Deadly Puzzles Full is an adventure game with HD graphics from the famous gaming studio Artifex Mundi sp. z oo is for Android, a free version of which was released a long time ago and included only a few steps, and a few hours ago we saw the release of the full version of this game on Google Play, which was released for $ 4.99 , and like We have always decided to take the initiative and introduce it to our regular users at the same time as publishing it on Google Play. In general, this game combines psychological elements and crime and brings you a different experience of playing hidden objects. The story goes that the city is shaken by a series of suspected murders The detective in charge of the case is completely disappointed in finding the killer, but suddenly a videotape is sent by the killer and…! If you are interested in hidden object adventure games , we suggest you do not miss Deadly Puzzles in any way.

Some features of the Deadly Puzzles Full Android adventure game:

* Over 13 police achievements to unlock!

* Having a very beautiful and deep story

Deadly Puzzles Full game , we have put it in Usroid today in a fully tested form with a data file for you, which runs offline on all phones. Join us to view photos of the game and download it. 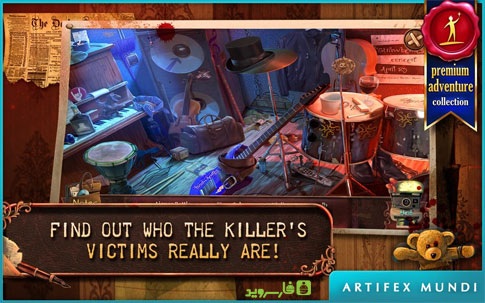 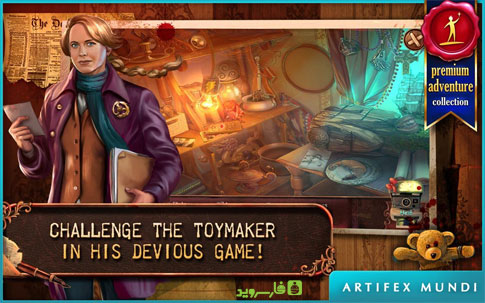 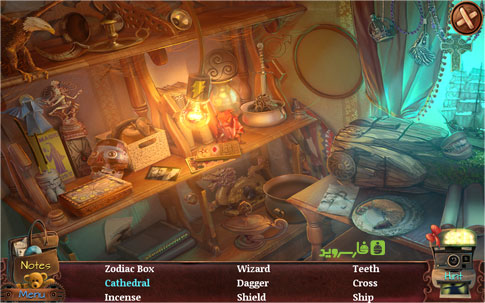 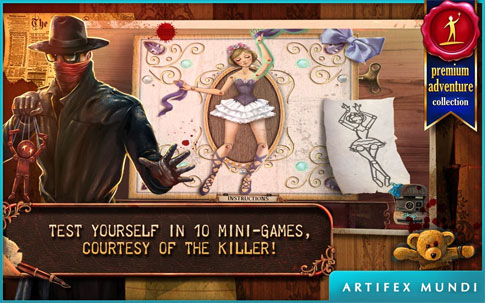 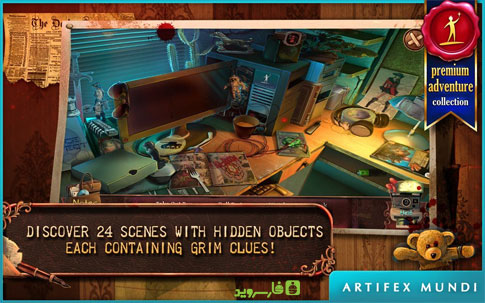 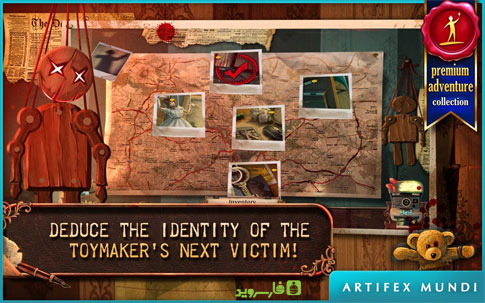