Real Boxing 2 is the second version of the popular, fantastic and incredibly beautiful real boxing game from Vivid Games SA studio for Android devices , which was released for free in the Play Store just a few hours ago, and again, as always, we decided to do it as soon as possible. Introducing you to the lovers of action and boxing games! The second version of the game is based on the story of the famous movie CREED 2015; Former world heavyweight boxing champion Rocky Balboa is coaching one of the children of his old friend Adonis Creed until…! Now you start from scratch and participate in the big fights by learning boxing to become the strongest boxer in the world! If you are a fan of violent and boxing games, do not miss Real Boxing 2 under any circumstances, because we have no doubt that Real Boxing 2 is the best fighting game on Google Play, professional and stunning! Get ready for a breathtaking and endless fight!

Real Boxing 2 game currently has a score of 4.3 out of 5.0 in the Play Store and has been downloaded more than ten million times by Android users around the world and we Usroid regular version mode data as always coincide with the release which is tested on LG G3 and runs online. Stay with us …

– Download the data file and decompress it. Copy the com.vividgames.realboxing2 folder to the Android / Obb path of the internal storage. 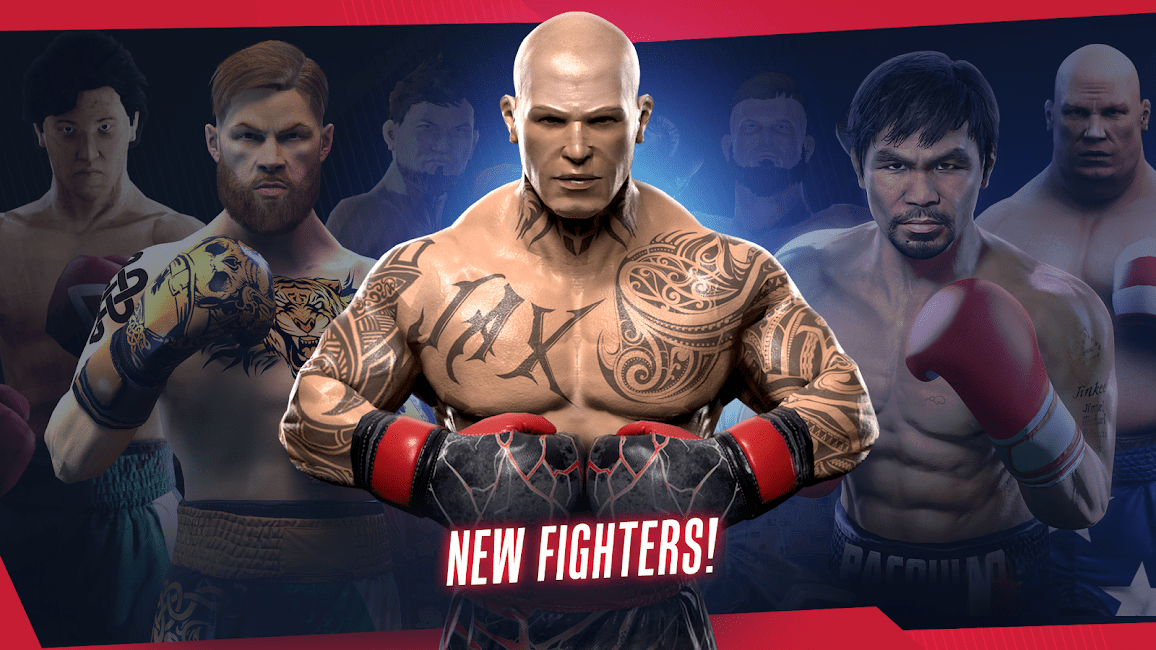 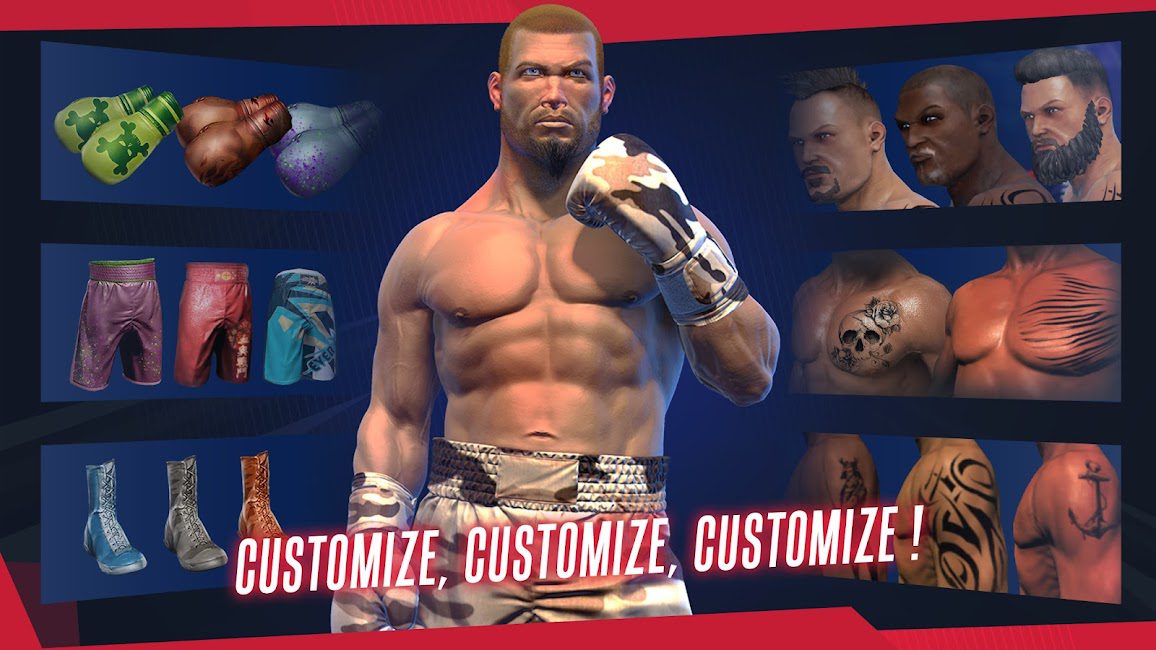 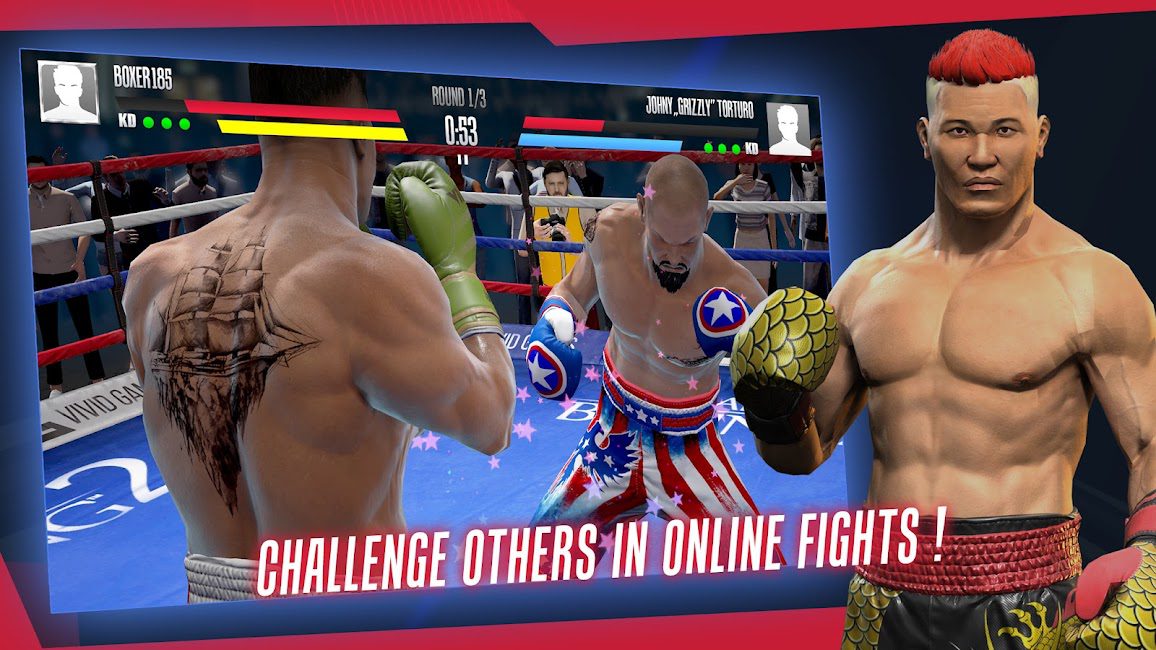 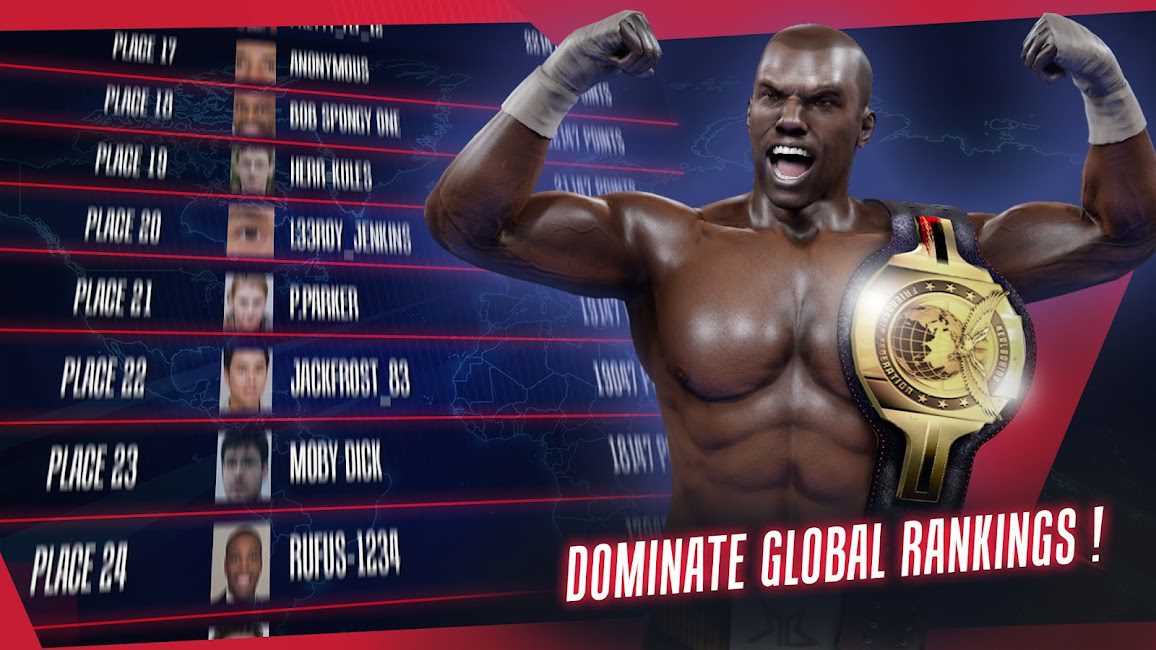 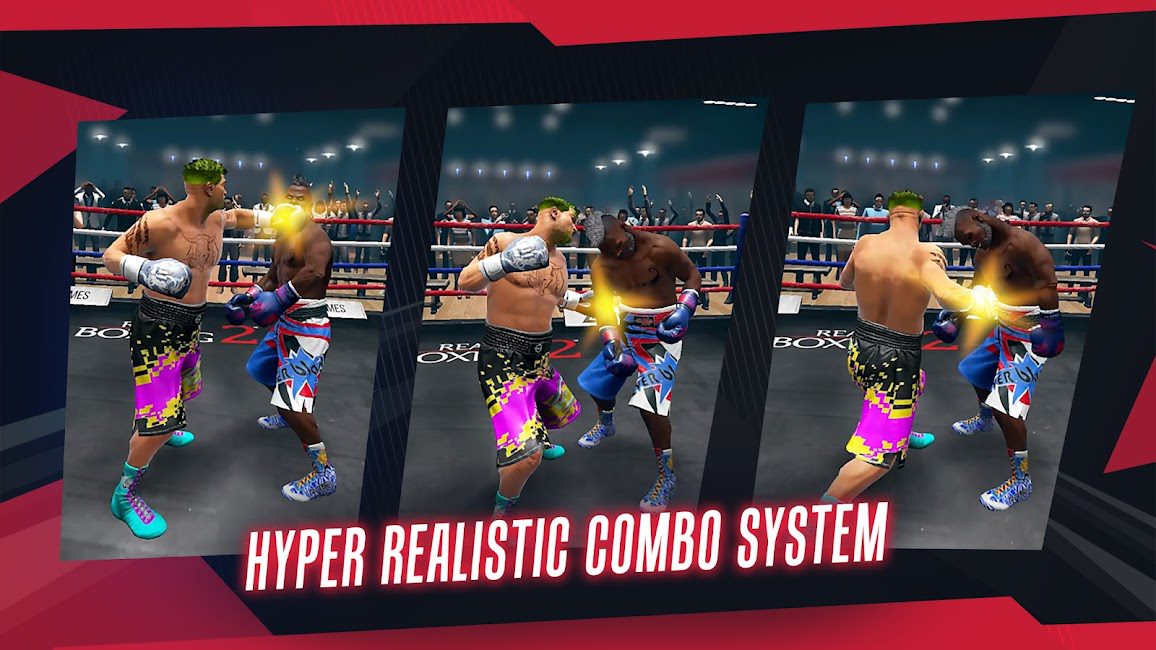 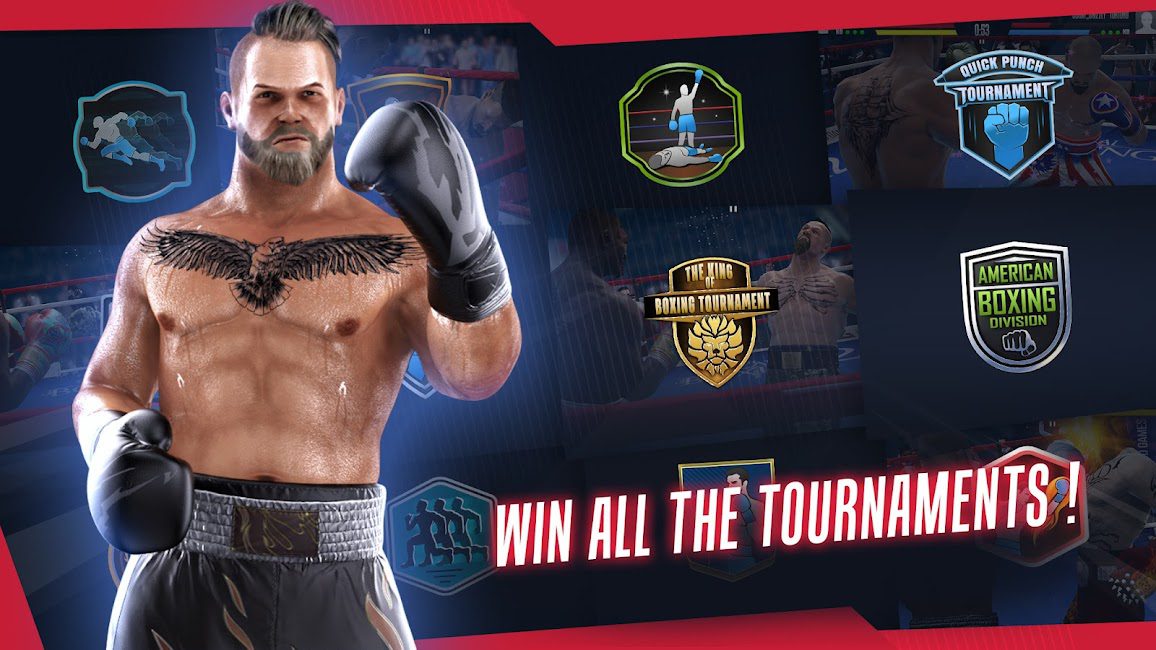 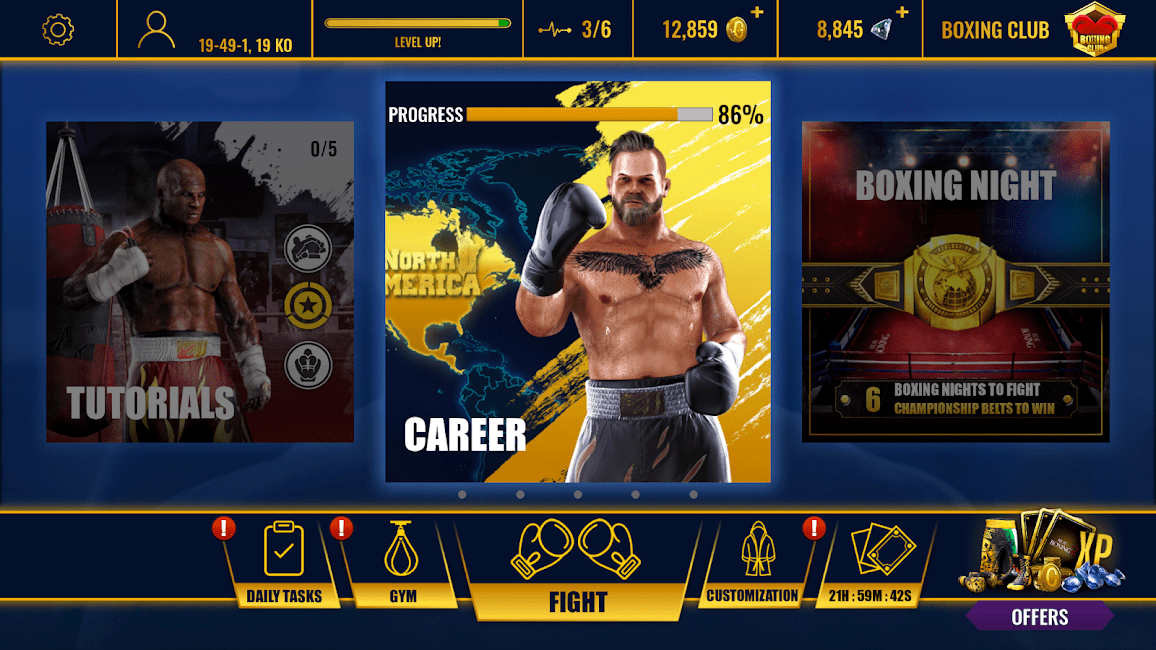 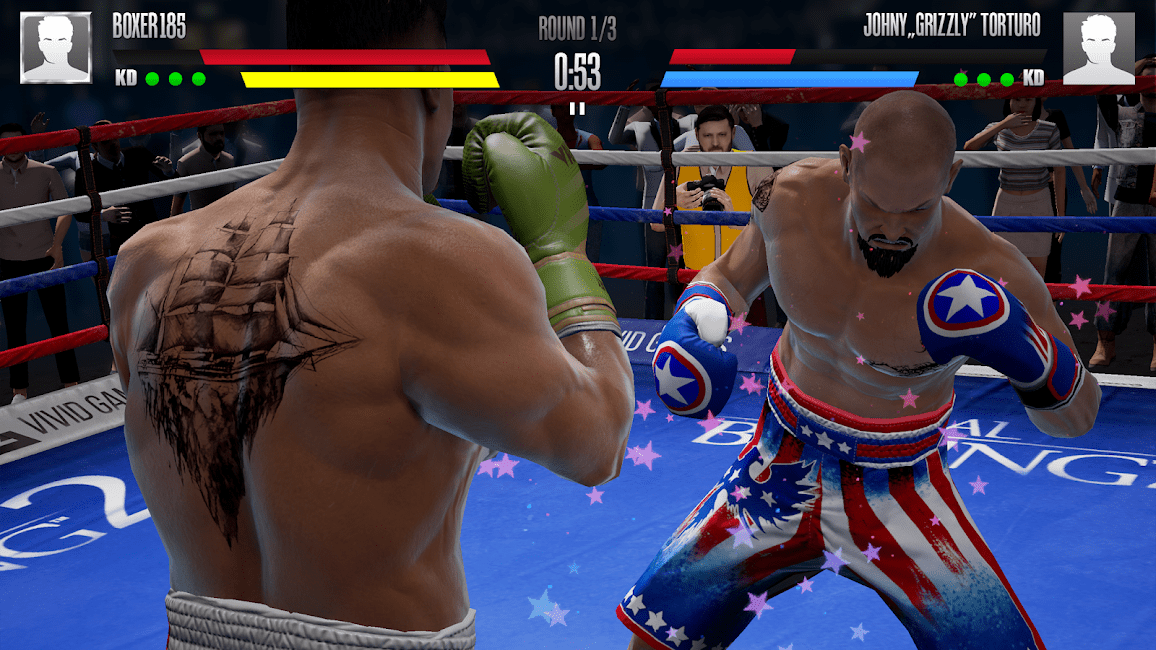