Real Steel World Robot Boxing is a new game in the style of fighting and action games with stunning graphics for the Android operating system, which invites you to the World Robot Boxing Tournament! In this amazing game, you can enter the competition ring by choosing a robot and go to the border of becoming a champion and choosing the best and most powerful robot! We recommend this game to all the fans of the famous Real Steel game that we introduced a while ago, and this game that brings you tougher battles, stronger punches, new robots, more graphics and multiplayer mode. It brings with it to bring the most exciting and enjoyable robot fighting games experience in your smartphone. In this wonderful game , you will take control of a robot and by participating in various competitions and winning, you will ascend to the next levels and struggles, and you will experience the most exciting struggles.

Not to mention that the exciting Real Steel World Robot Boxing game is based on Dreamworks ’2011 movie and brings you the best fighting game on your Android! Join us to view images of the game environment and download it from Usroid high-speed servers… The above game has been downloaded millions of times by Android users around the world and has been able to get a score of 4.5 out of 5.0.

– Download and install the APK file (do not run)

– Download the data file and decompress it. Copy the com.jumpgames.rswrb folder to the android / obb path of the internal storage. 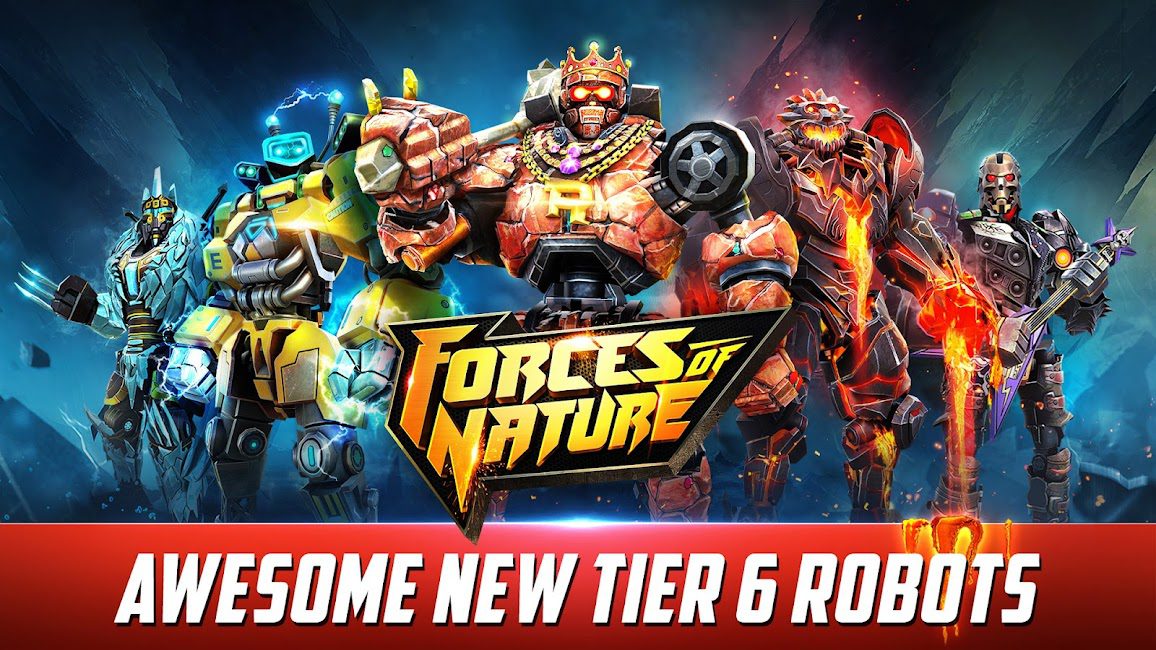 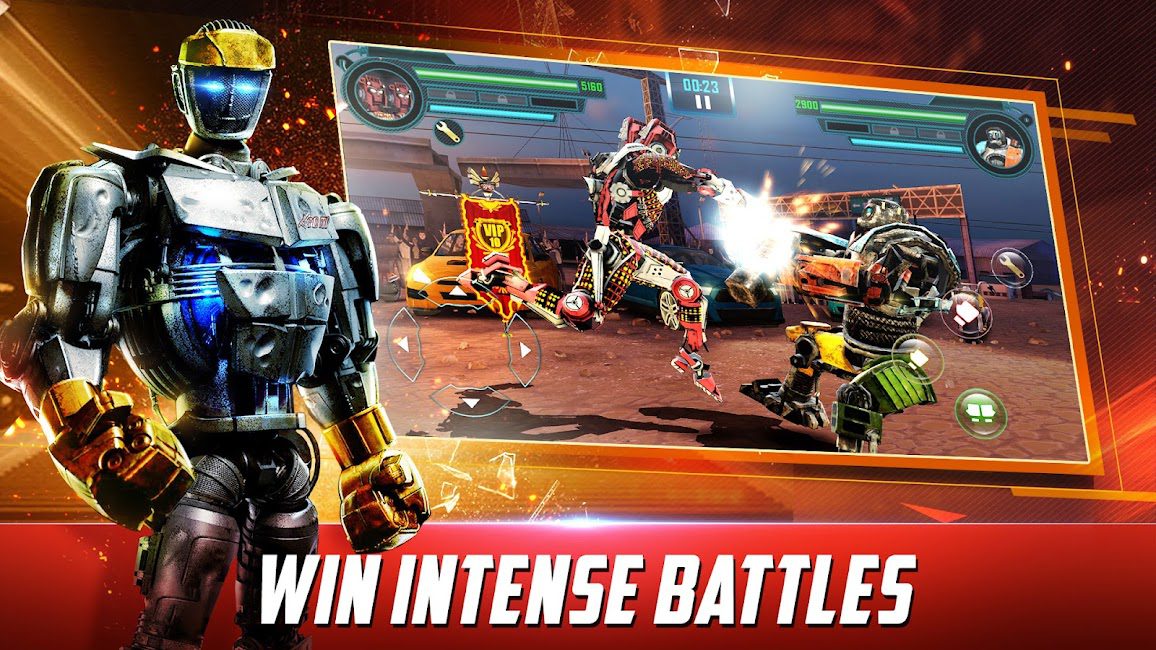 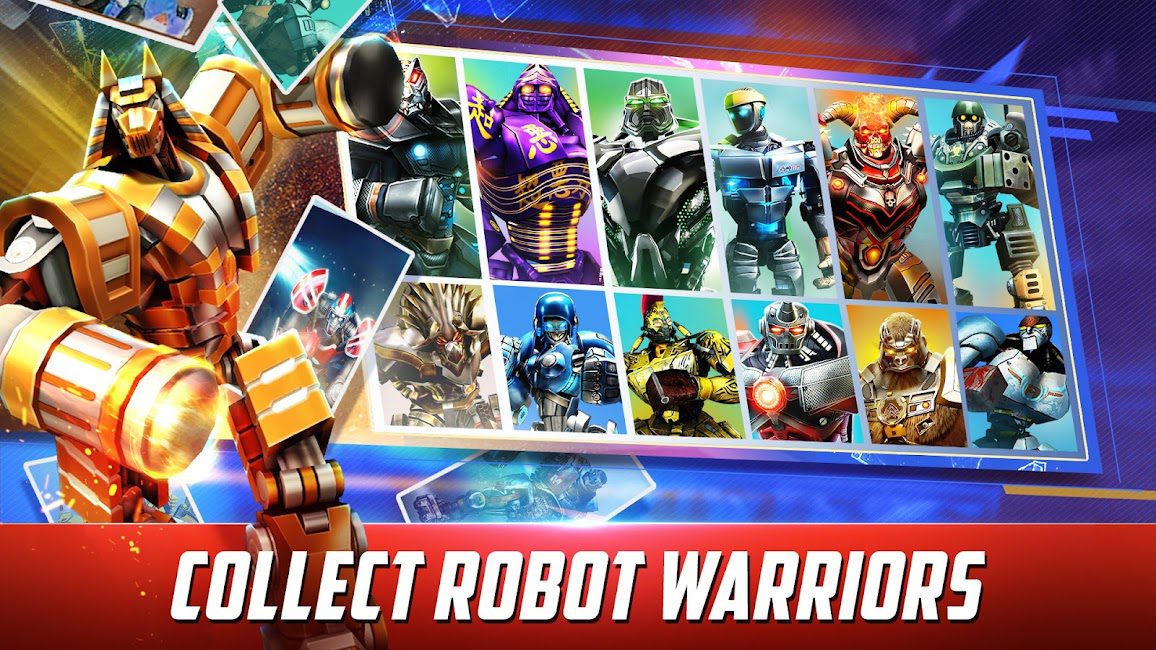 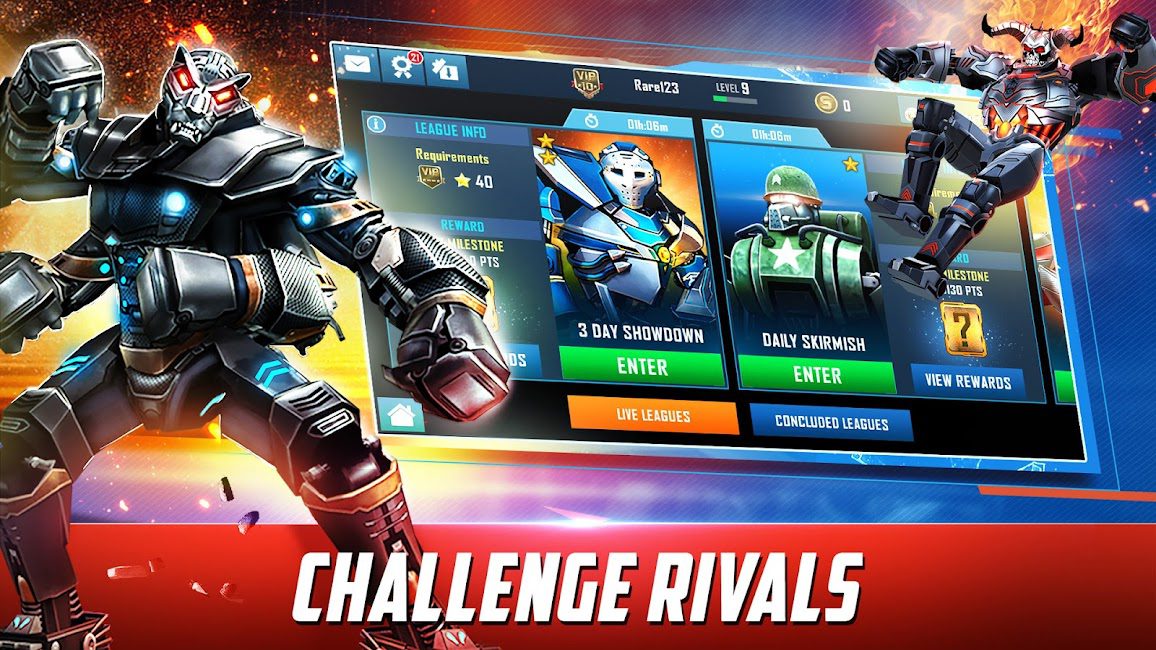 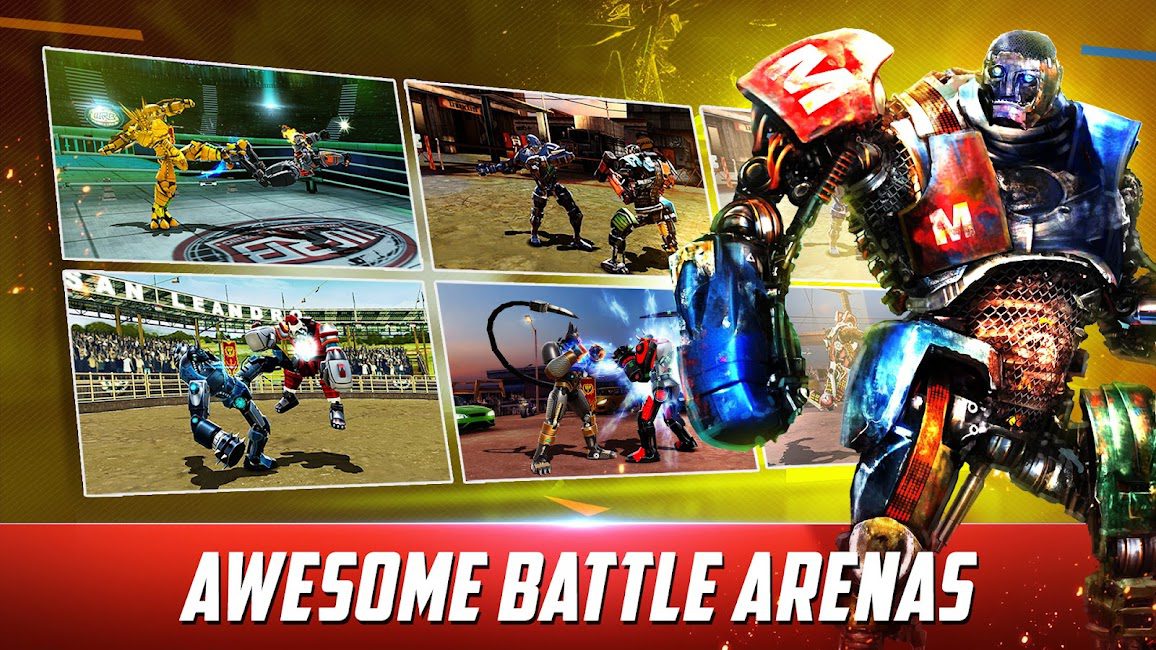 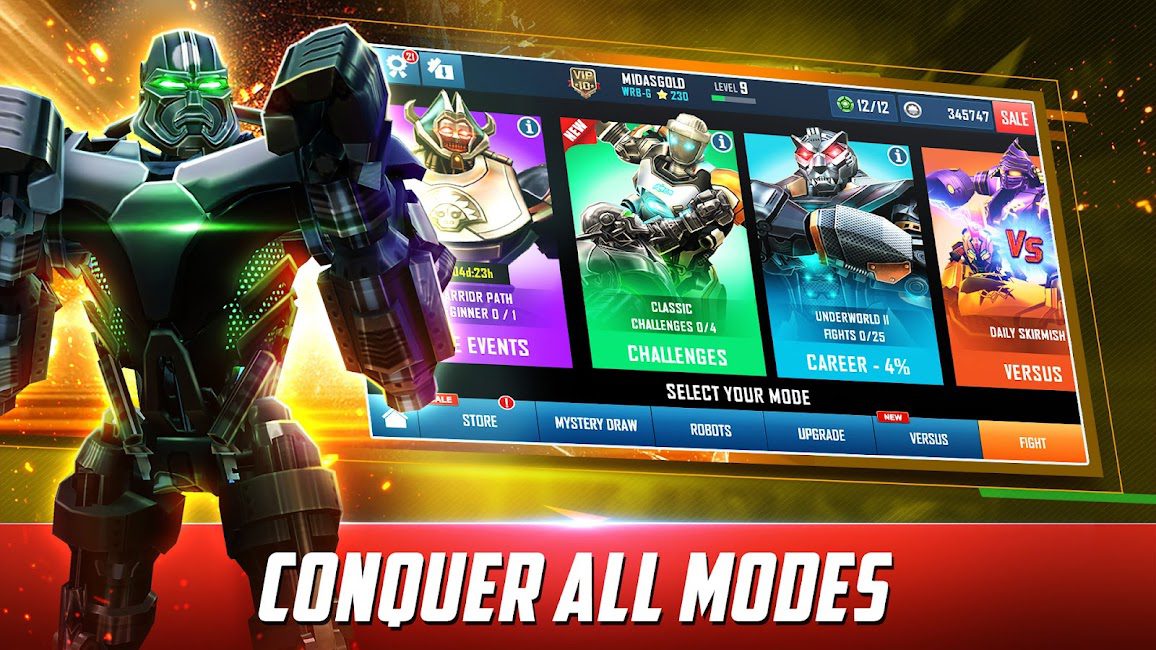 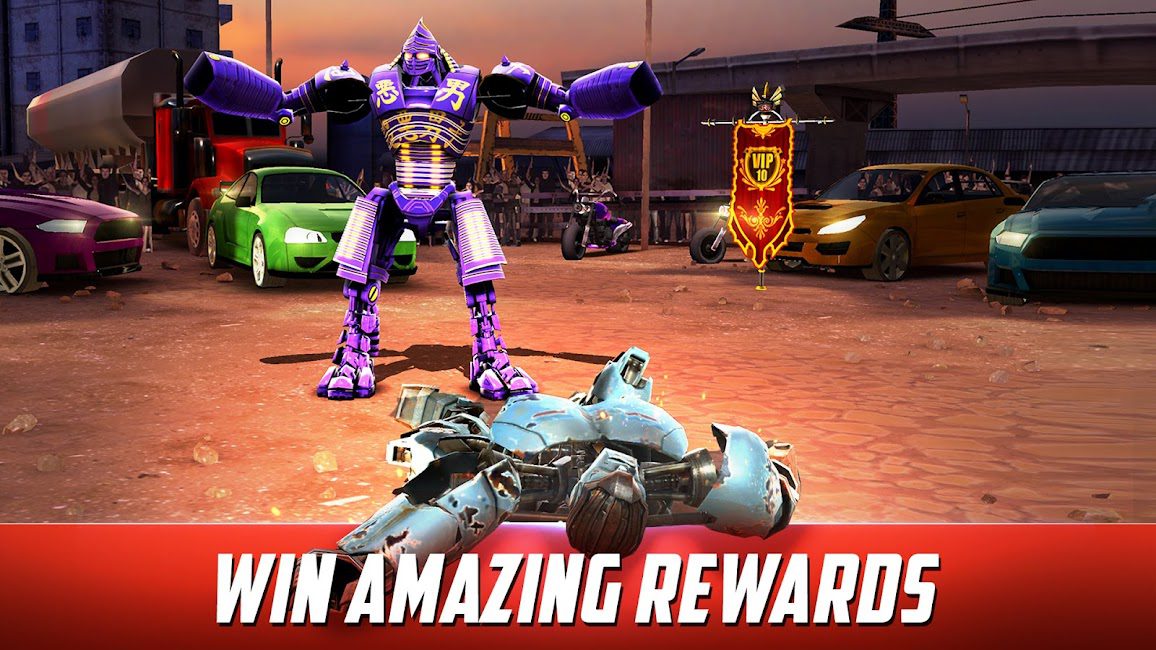