Wing Fighter is the name of a game in the arcade genre that has been published by MINIGAME ENTERTAINMENT LIMITED game studio for mobile devices with Android operating system. MINIGAME ENTERTAINMENT LIMITED game development studio has already released other good games for gamers and has a very successful game development record in the Android Market. Wing Fighter is one of the good games of this game studio, which with its fun and addictive gameplay has been able to bring another unique and exciting experience for gamers. This game, which is basically an arcade shooter game in the style of hell shooting, takes you to a space planet and asks you to fight the enemies as a space fighter pilot and defeat them. Just like most games of this genre, you have to prepare for big fights in which there are no interruptions. Enemy arrows are directed at you from left and right and up and down, and you must avoid them and not destroy them, shoot your enemies and destroy them with your relentless firing. Your survival skills and agility in guiding your fighter will be the main factor in advancing in the breathtaking and challenging stages of this game. So, if you are looking for an arcade and space shooter game in the style of hell shooting, Wing Fighter could be a good choice for you!

In Wing Fighter, each stage is designed in such a way that the game never takes on a repetitive mode. Environmental elements are constantly changing at each stage, and the game will always challenge and surprise you by introducing new enemies and their bosses. The movement patterns and how the enemies shoot are completely unpredictable and difficult to destroy. Fortunately, controlling a space fighter is not difficult, as the fighter automatically fires at enemies without stopping for a moment, and you just have to move your finger on the screen of your device to steer the fighter in any direction you want. However, to pass the stages, you have to increase the speed of your fingers and sharpen your eyes so that the arrows of the enemies do not hit the fighter. Wing Fighter is great in terms of variety. You can add a new feature to your fighter after passing each stage to be able to deal with more and stronger enemies in the higher stages. For example, triple arrows and increasing the firing speed of fighter arrows can be some of these new features. In addition, as you destroy enemies and earn money, you can buy newer and more deadly equipment for your fighter and make your fighter invincible. Wing Fighter has obtained a score of 4.6 out of 5.0 in the Android Market, and the Usroid team intends to provide the original and modded versions of this game in a tested and completely free version to you dear ones, without any restrictions. You can download this game right now through the direct links at the end of the article and enjoy running it!

– Download the data file and decompress it. Copy the com.minigame.wszj.android.gp folder to the Android / obb path of the device’s internal storage. 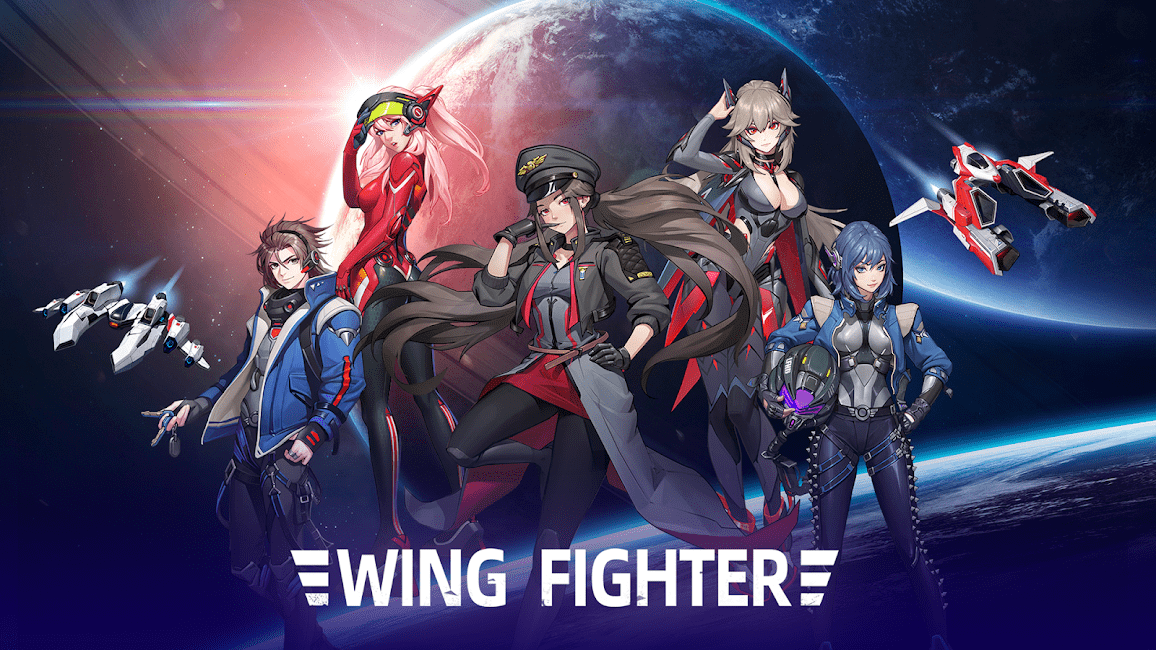 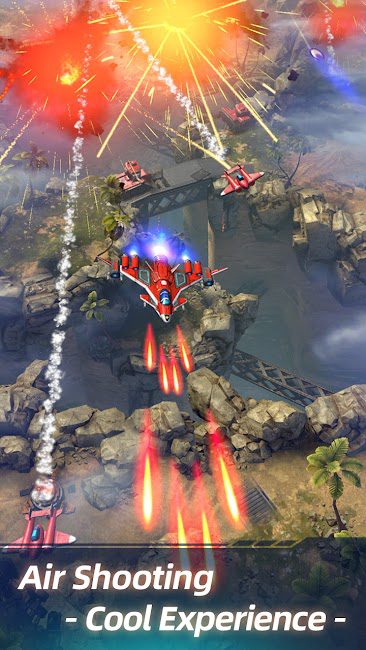 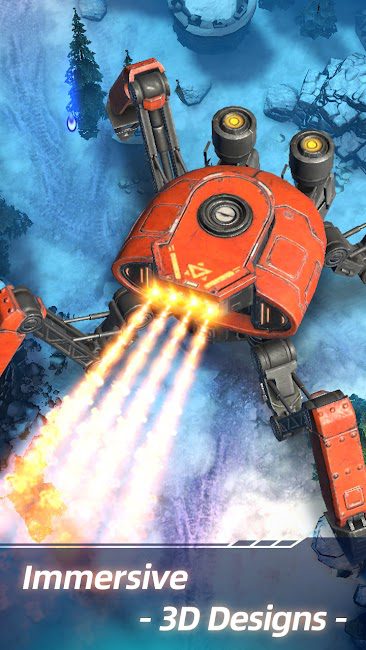 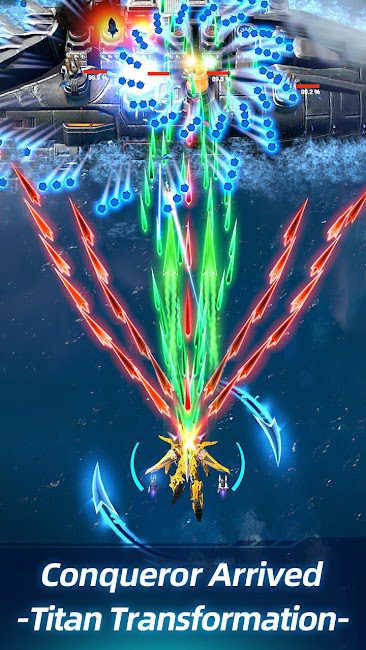 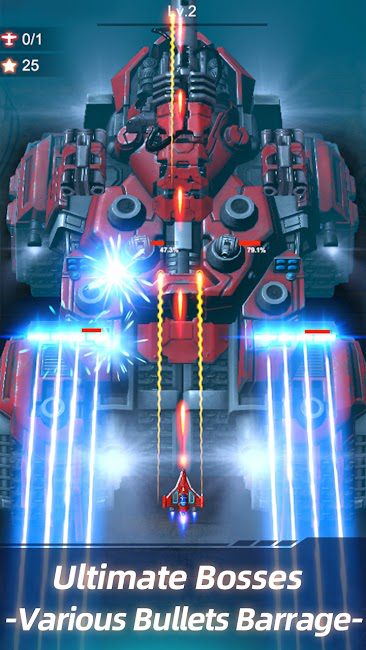 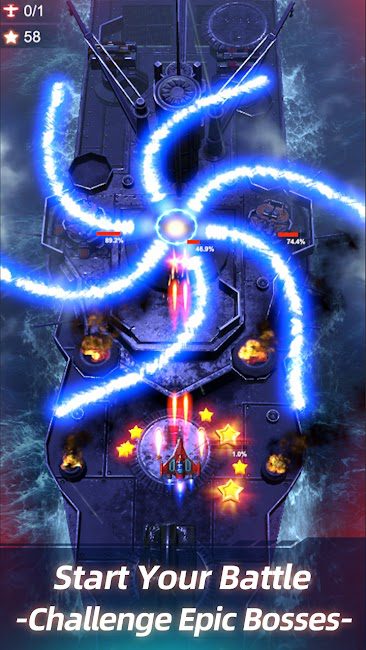 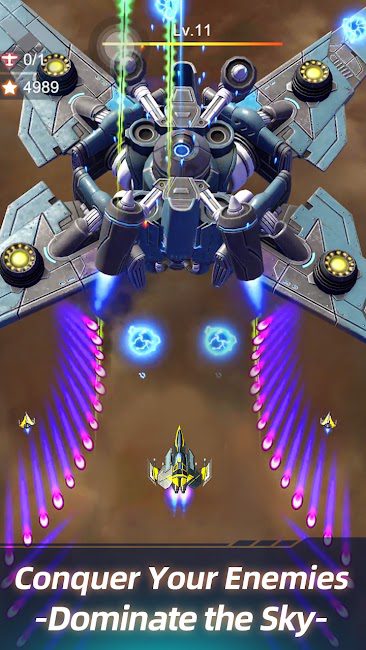 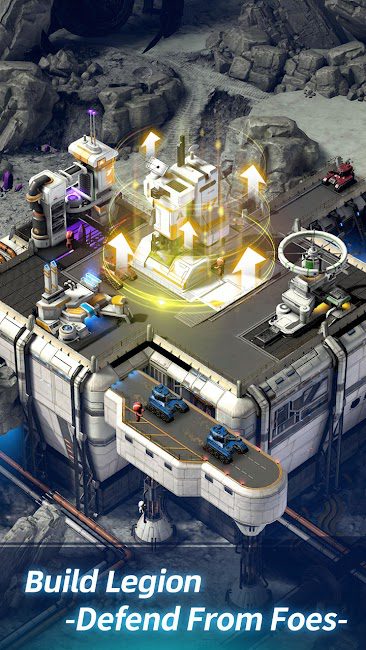