Striker Soccer London in Persian (London football striker) is a very beautiful game with HD graphics in the style of football sports games for the Android operating system , which is offered for free and is one of the most popular football games. In this fun game, you are in the role of a player from the team who must do your best to raise your team and win the gold medal of the World Cup, which is the goal of these players! Designed in accordance with the 2012 London Olympics, this game will bring the best football game experience to your Android phone.

In this game, you will be able to compete with all national football teams in the Olympic Games, and by winning various competitions and progressing, you will win Olympic gold and experience the best real football competitions! This game, despite its very small size, has a good quality and we recommend it to all users who are not able to download bulky games due to low internet speed…

* Having three difficulty levels to customize the game by the player

* Full control over the player by the user with tasks such as hitting the ball, passing and performing various moves and tactics

As mentioned, Striker Soccer London is one of the most popular Android football games, with a score of 4.3 out of 5 reflecting this fact. Join us to download the latest version of this exciting game from Usroid … 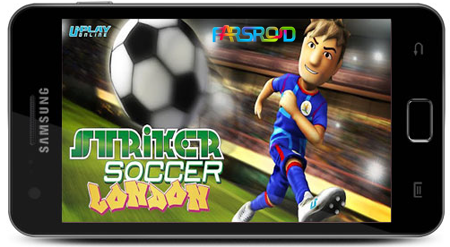 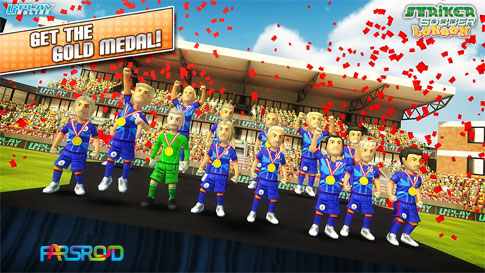 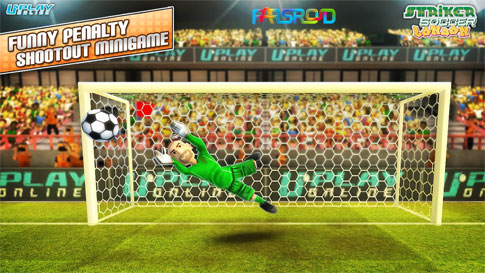 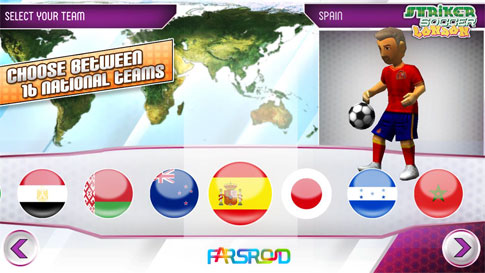 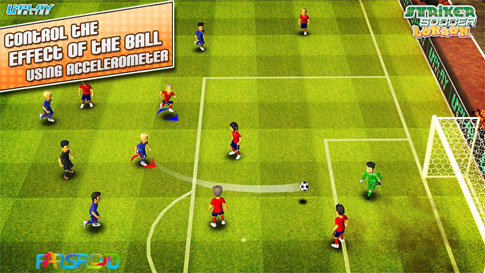 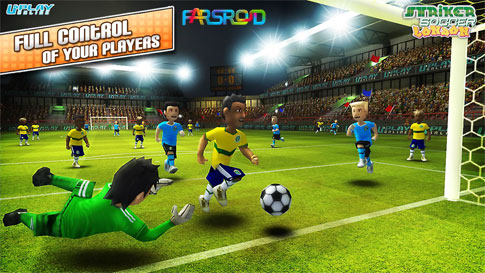 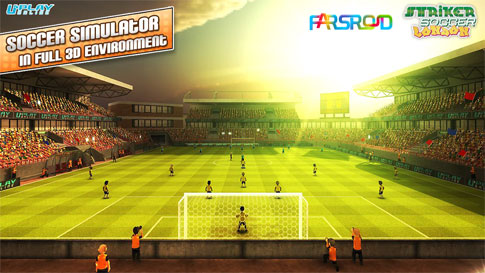 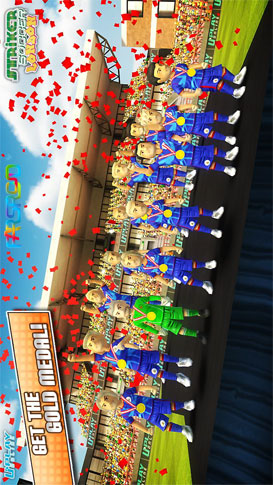 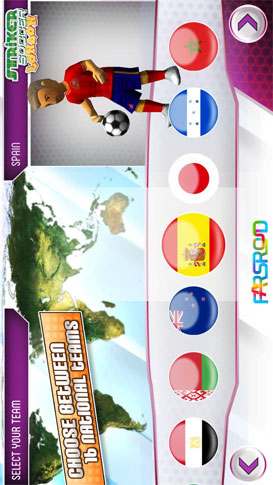 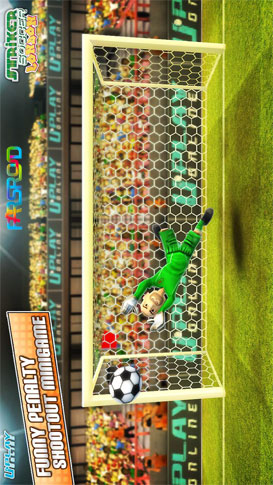