Deer Hunter 2019The 2019 version of the incredibly beautiful and popular game of hunting animals from the famous Glu game development studio for Android devices, which was released on Google Play hours ago, and it was decided to be present as soon as possible, at the same time as its release and for the first time. Introducing you lovers of action games. In this game, like the 2014 version, you will hunt different animals, including deer, bears, etc., in the role of a hunter in different and real forests! A variety of hunting equipment including vests, boots, rifles and… are with you and you will be able to hunt animals at different times of the day, including night! If you like to experience an exciting hunting game then join this game; Embark on an epic journey from Alaska to Zimbabwe and catch the strangest animals in the world! At night, you can use the X-ray feature of your hunting camera to see the animals, aim and shoot at the animals’ hearts with precise aiming and have fun! The 2019 version of the game in front of you is the latest version of Android hunting games that are realistically designed and have advantages over the previous version.

Some features of the Deer Hunter 2019 Android action game:

Game Deer Hunter 2019 to date more than 50 million times by Android users around the world have been received and managed to score 4.3 from 5.0 from the right. You can now download this beautiful game for free with a direct link; Deer Hunter 2019 game has been tested by us and has run without any problems. 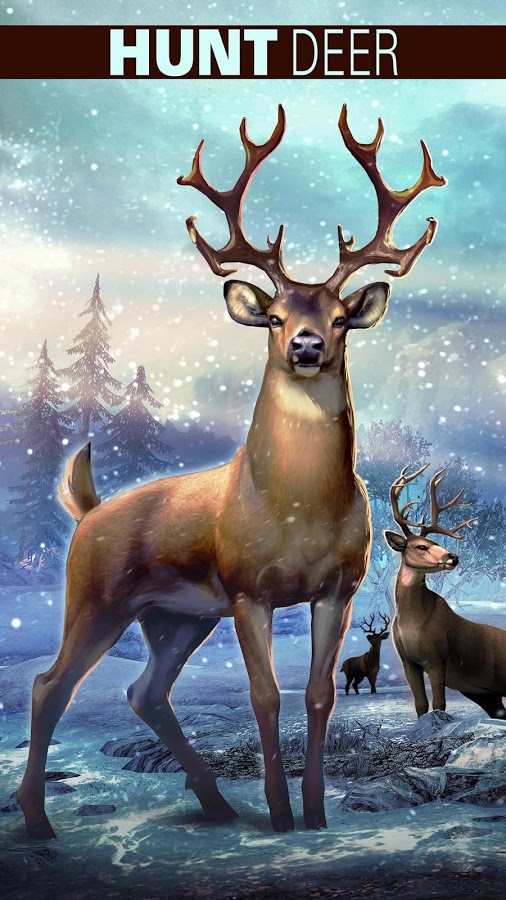 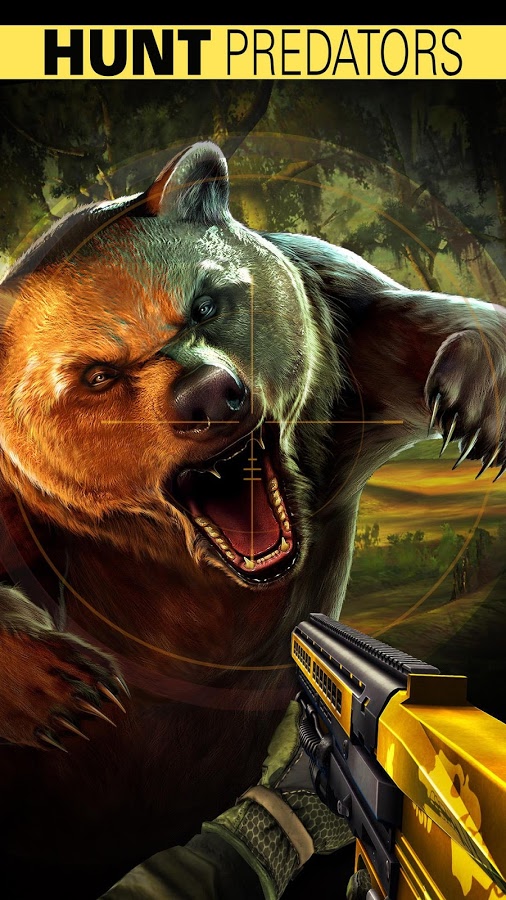 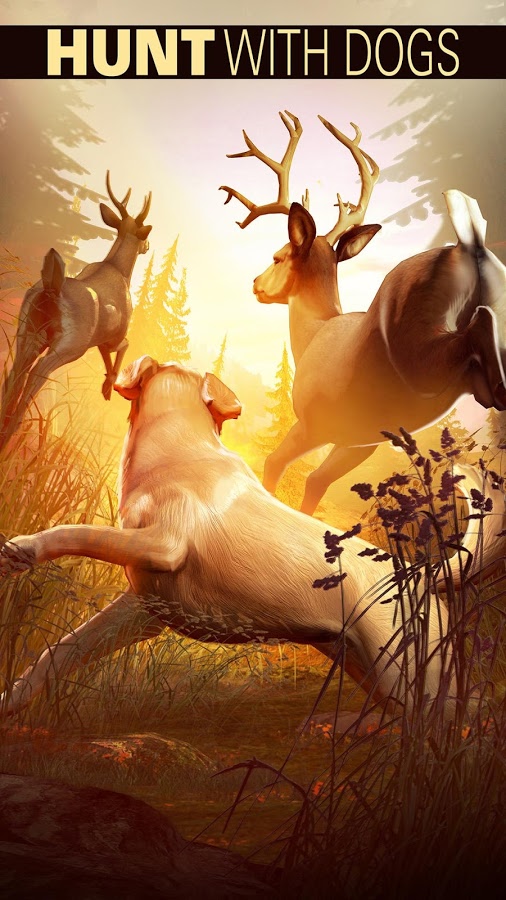 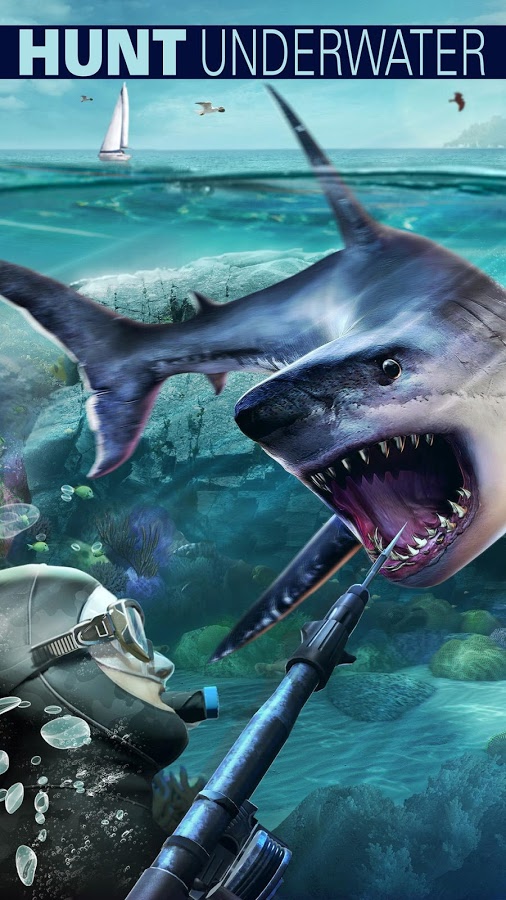 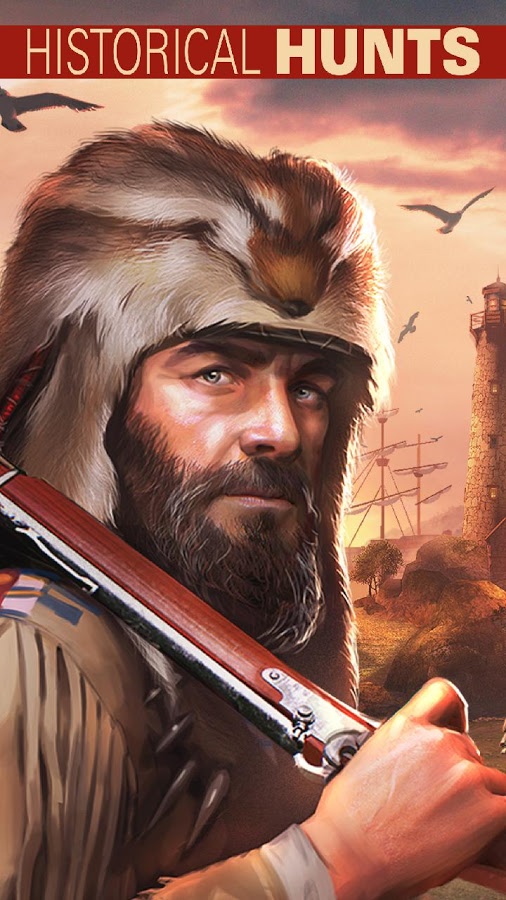