Disney Heroes: Battle Mode is a new, popular and extremely beautiful game with excellent design and construction in the style of strategy games from PerBlue Entertainment studio for Android, the latest update of which has been released for download at your request and is in front of you! In this game, all the lovely Disney heroes are named Wreck-It Ralph, Buzz Lightyear, Captain Jack Sparrow, Judy Hopps, WALL • E, Mike Wazowski, etc… Protect the digital city from evil with their help! A wide range of enemies have invaded the digital city and intend to destroy it; With the help of Disney heroes, go to battle with them and foil their plan! Join the lovely Disney characters and believe in their skills and powers that you can defeat the enemies and give complete security to the digital city! It is also possible to upgrade Disney heroes in the game, upgrade them by increasing points and money and increase their power so that you can overthrow enemies with many times more power! If you are a fan of role-playing games, Disney Heroes: Battle Mode will undoubtedly attract your attention with its wonderful design and construction; Try it and say what is the advantage of getting a throne ?! 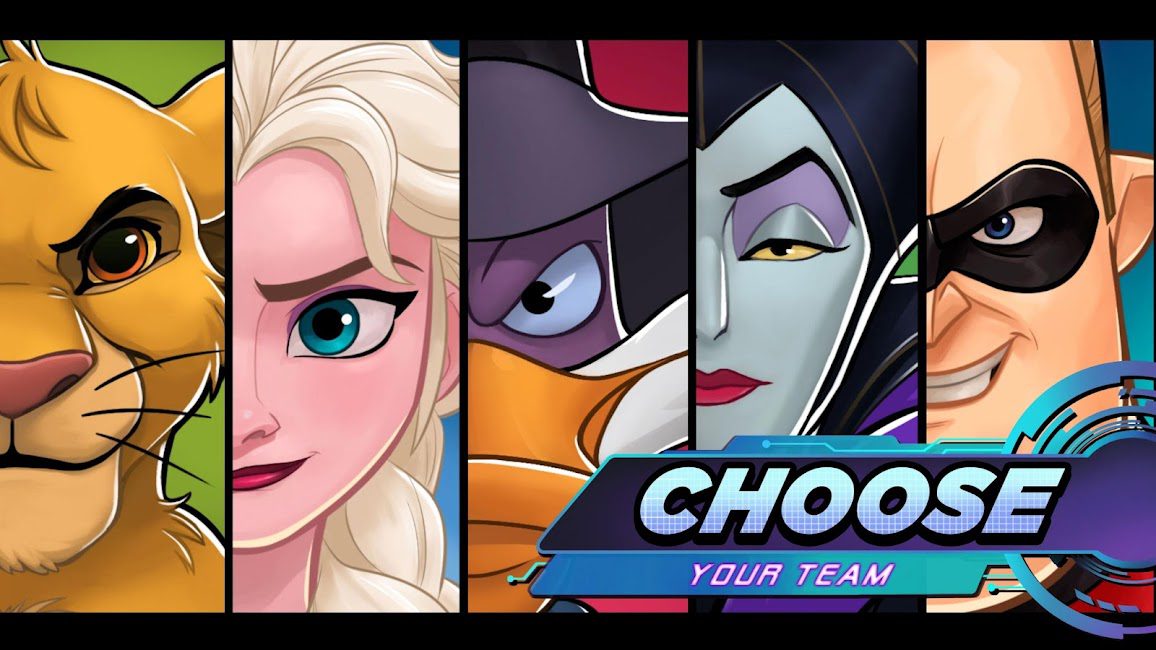 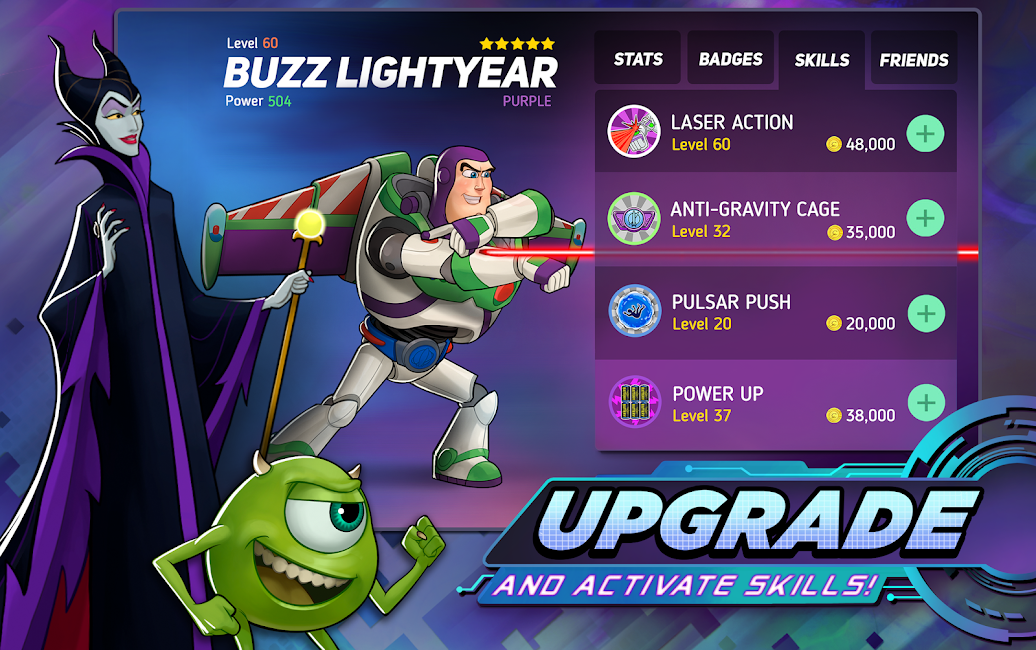 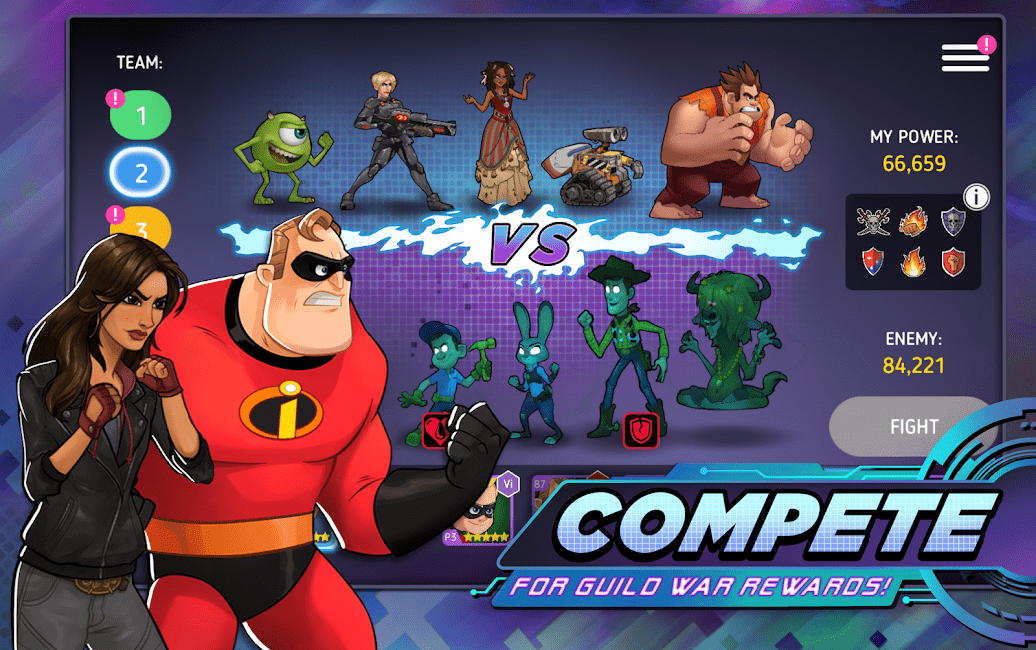 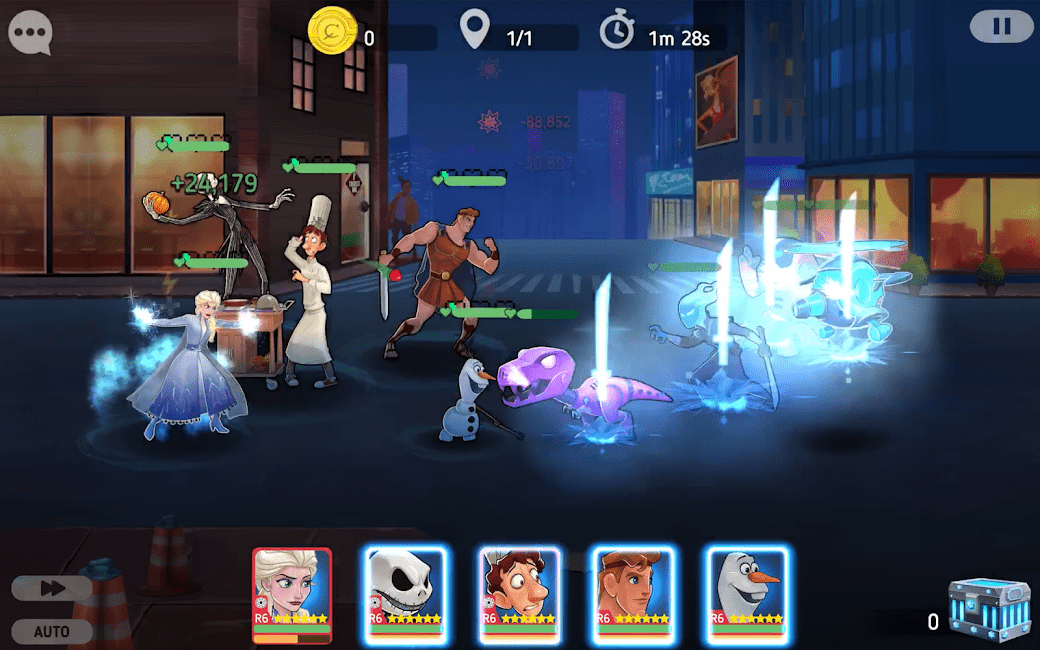 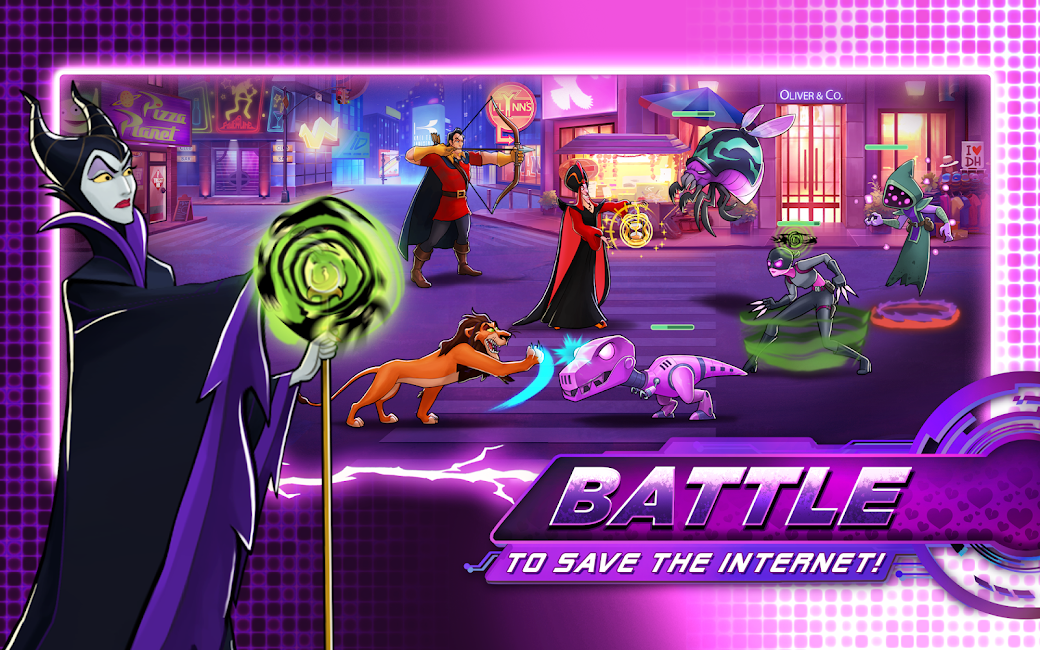