Dot Trail Adventure: Dash on the line, get the ball is a new, interesting and entertaining game in the style of arcade games – a hobby from WHAT (games) studio for Android , which is offered for free on Google Play and to date more than 50 It has been downloaded from Google Play a thousand times by Android users around the world, and as always, we have decided for the first time in IranIntroduce it to you, the lovers of small games, and bring it to your ecstasy once again! As the name of the game Dot Trail Adventure: Dash on the line, get the ball, in which you have to jump over the lines to collect the balls on the screen! The main character is jumping step by step and automatically, and you have to guide him by changing the direction of the lines so that he can collect all the available balls and ascend to the next stage! You will pass the initial stages of Dot Trail Adventure with a little challenge, after which the difficulty level of the levels will increase, so that in order to collect the balls, you have to go one way several times to finally collect all the balls! If you are a fan of orchid games and you are looking for a game to fill your free time, do not miss this game!

Dot Trail Adventure game currently has a score of 4.2 out of 5.0 in the Play Store . We have released the first version of it in Usroid with a download mode, and you can first see pictures of the gameplay and finally, if you wish, download it. Download with one click from the site’s high-speed servers! Finally, the original version and mode of Dot Trail Adventure game have been tested by us, and in the mod version you can use unlimited diamonds to resume where you lost; The game runs offline without the need for internet. 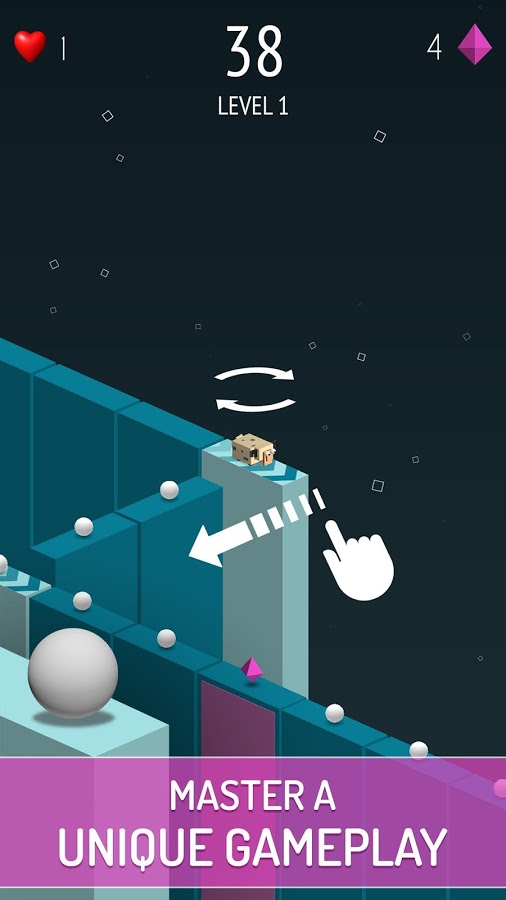 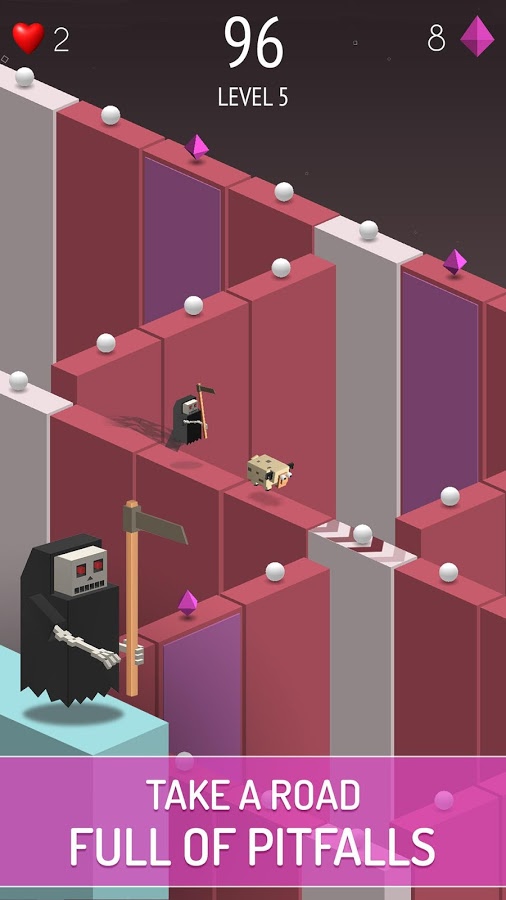 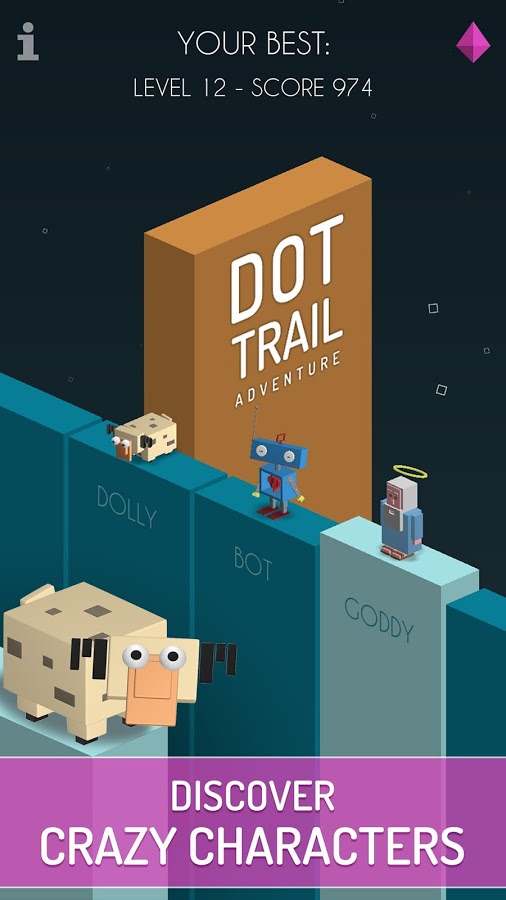 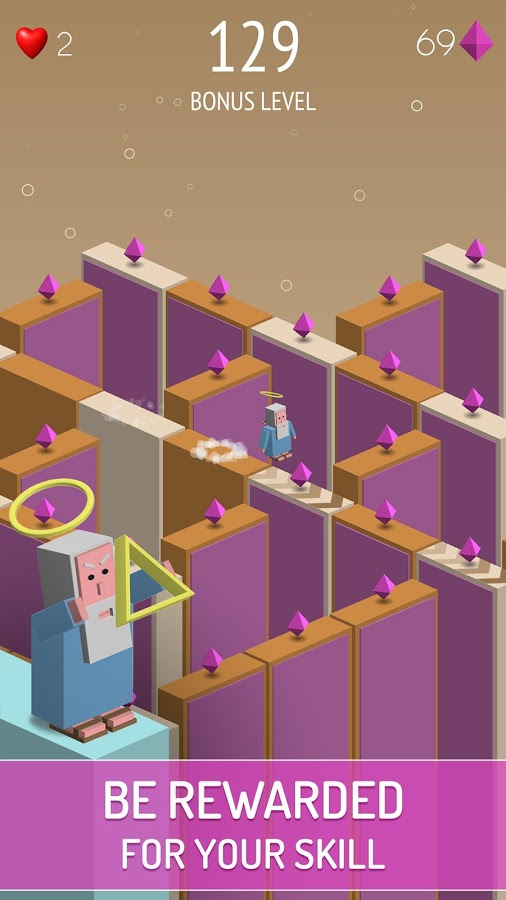 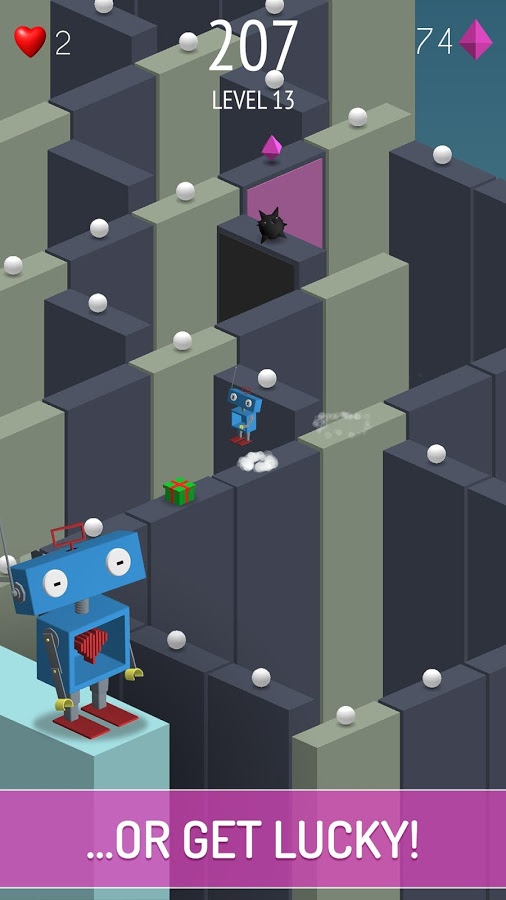 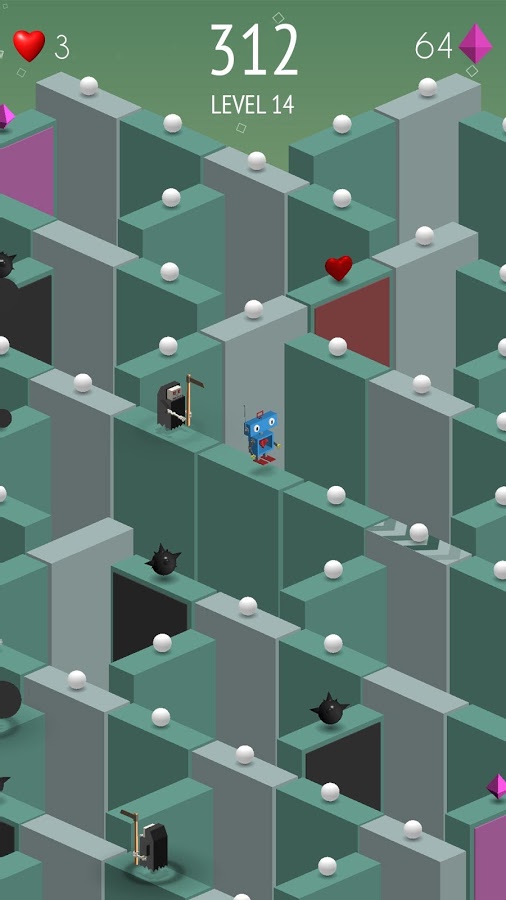