Still Here   A new and fun game with a unique build in the style of 2D adventure games for Android tablets and smartphonesWhich is offered for free on Google Play and has been downloaded more than 50,000 times by Android users around the world in a short period of time and is considered one of the most popular. We have introduced special games! In this game, you control lovely characters named Pip who are trying for a specific purpose! You have to move forward on a two-dimensional screen and go through dozens of different stages to reach the main goal by overcoming the challenges! Characters are controlled by touch and by touching both sides of the screen and make the characters fly! HD graphics along with exciting sound and addictive gameplay have all made Still Here known as one of the most special Android games; If you are a fan of adventure games with special gameplay that despite its small size can nail your phone for hours, do not miss Still Here! 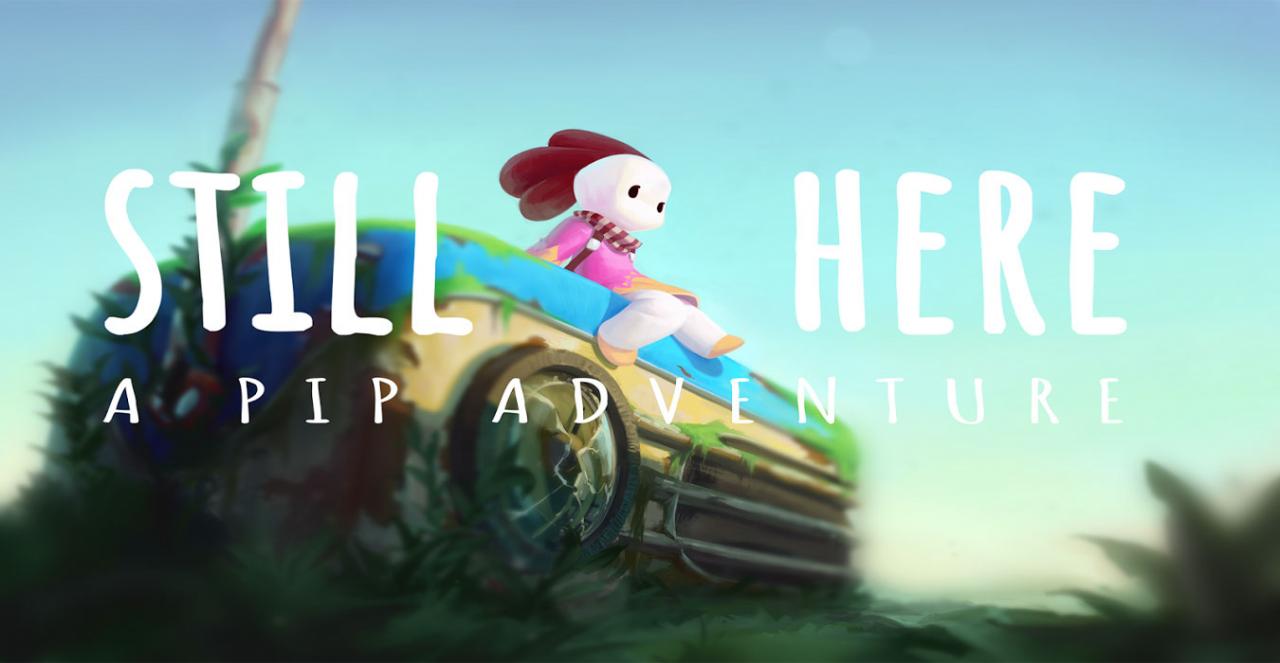 We have introduced the Still Here game in Usroid today , along with the presence mode of you dear Usroid, where you can first view the images and trailer of the gameplay and then, if you wish, download it with one click from the site’s high-speed servers. General features of the game can be such as different characters to play and be busy; Play in 8 unique and lovely places; Dozens of different challenging missions to complete; Discover the secrets of the game world; Exciting voice acting; Good touch controllers and generally well made! 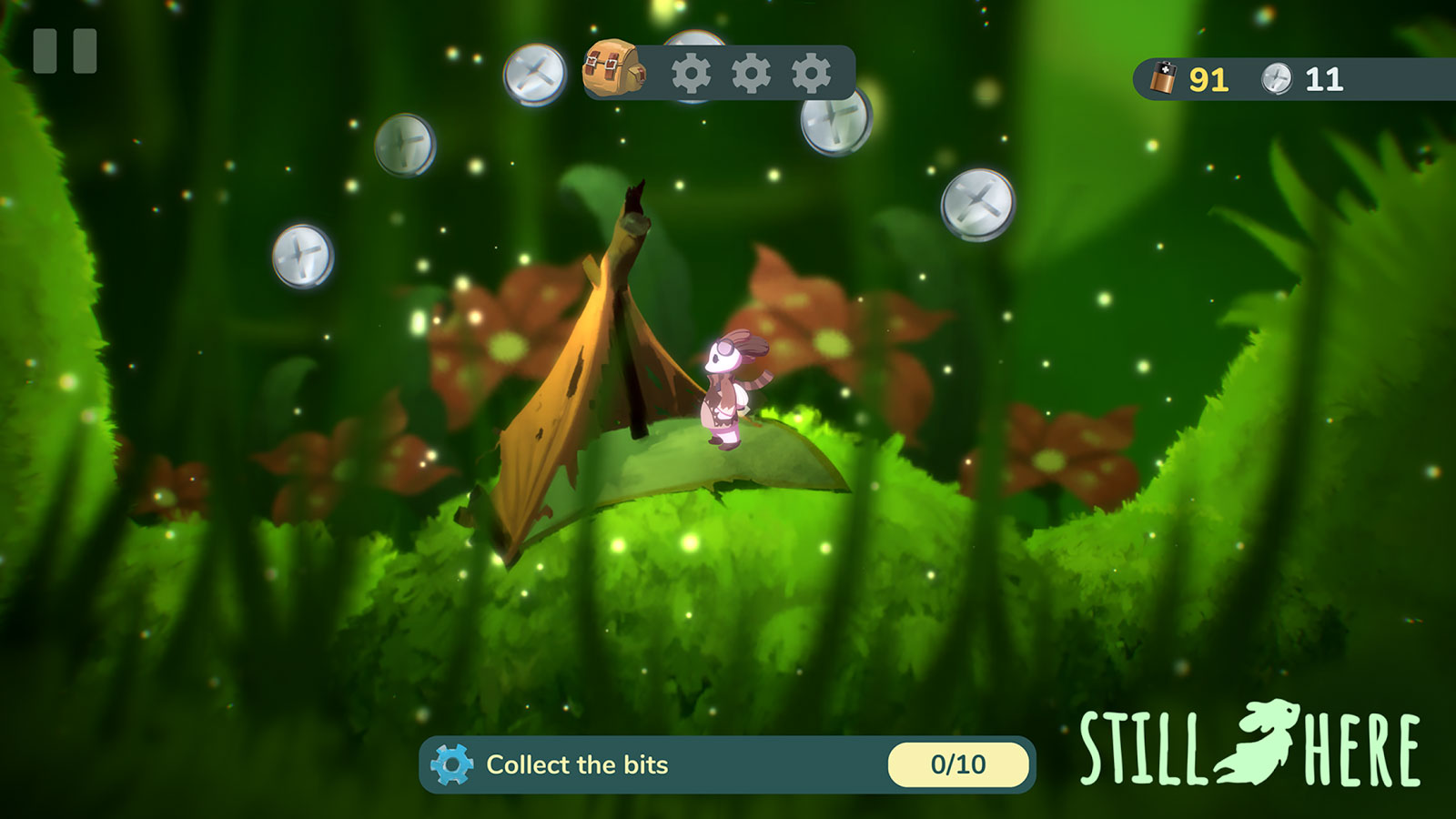 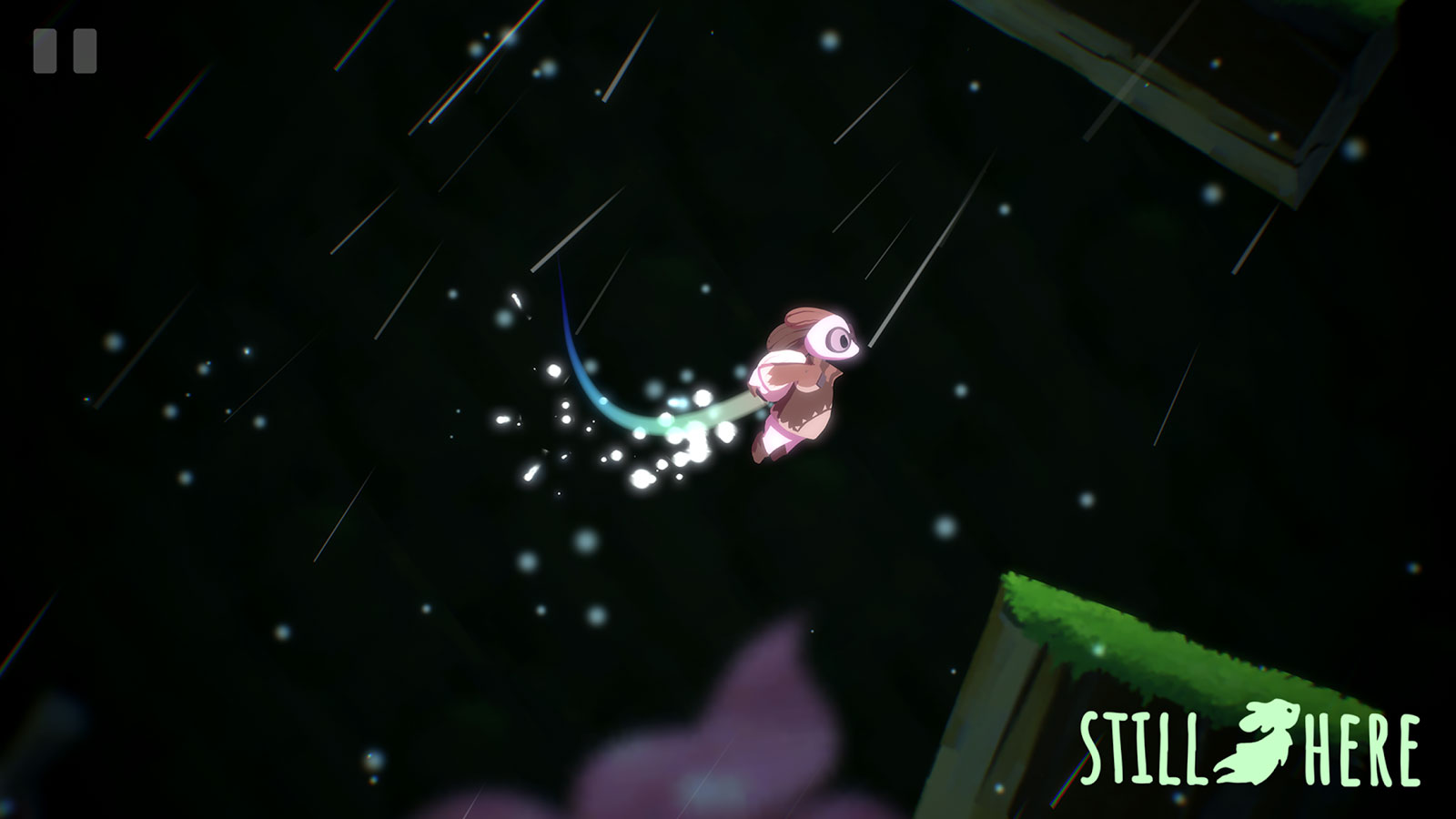 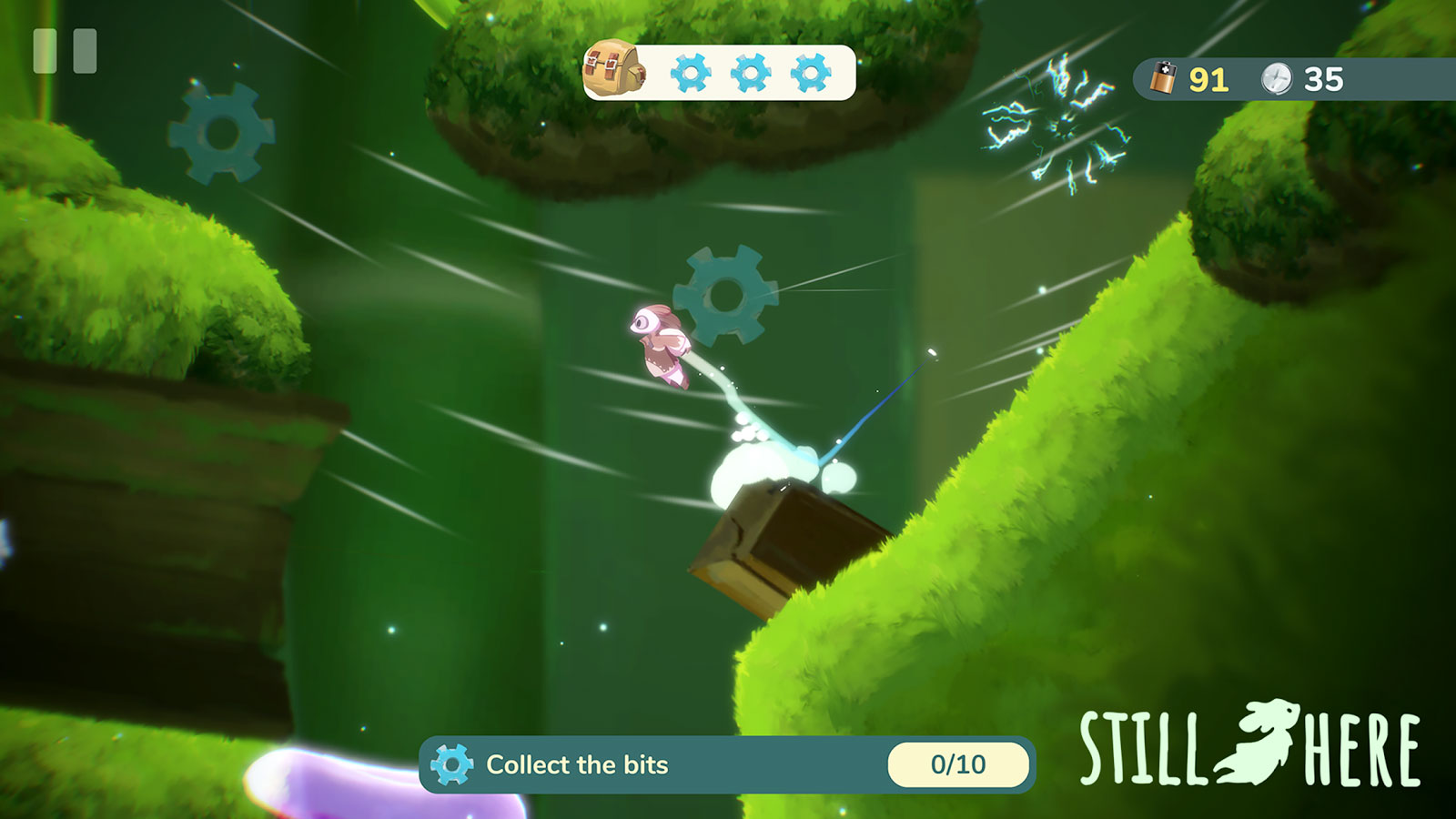 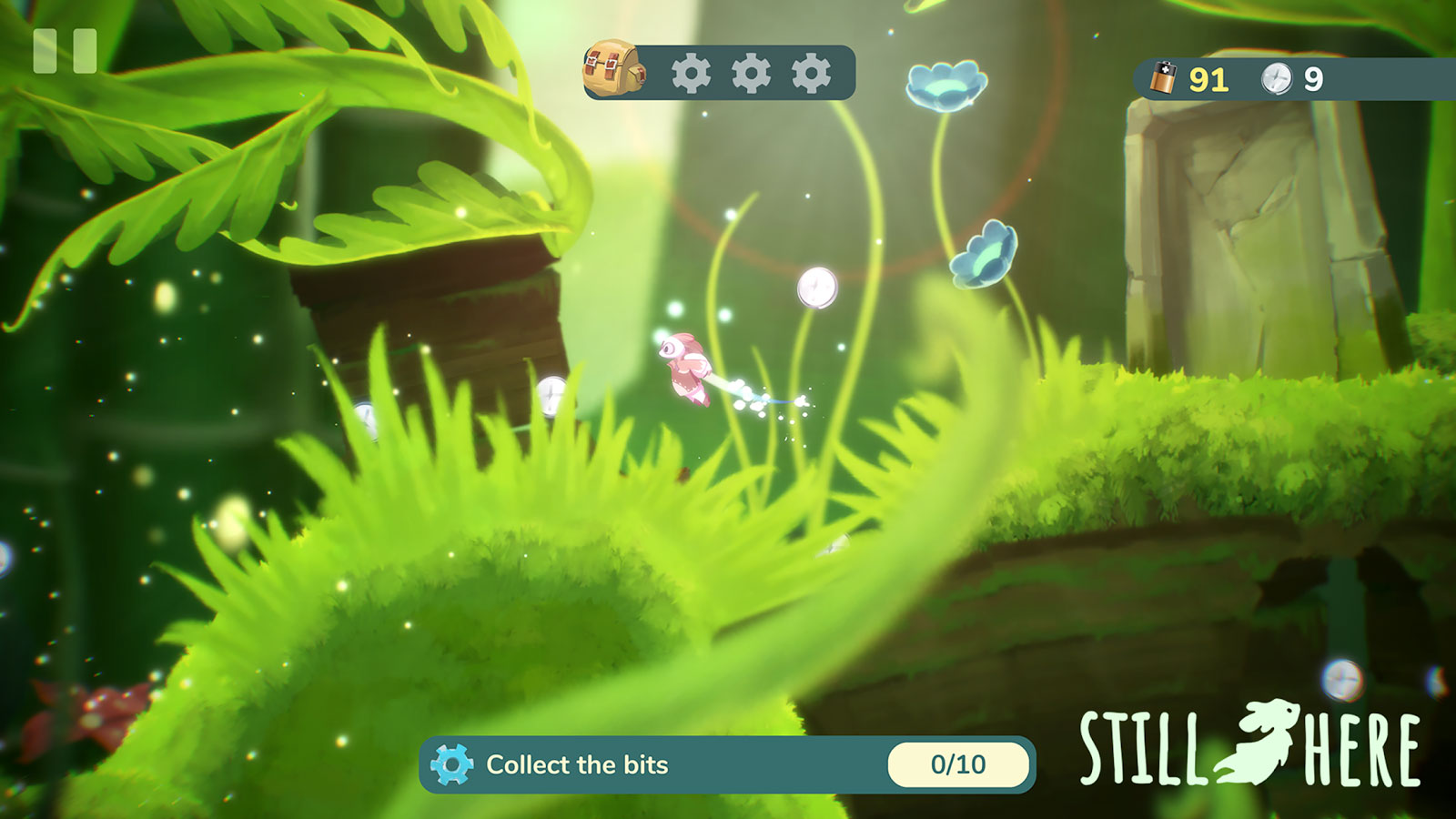 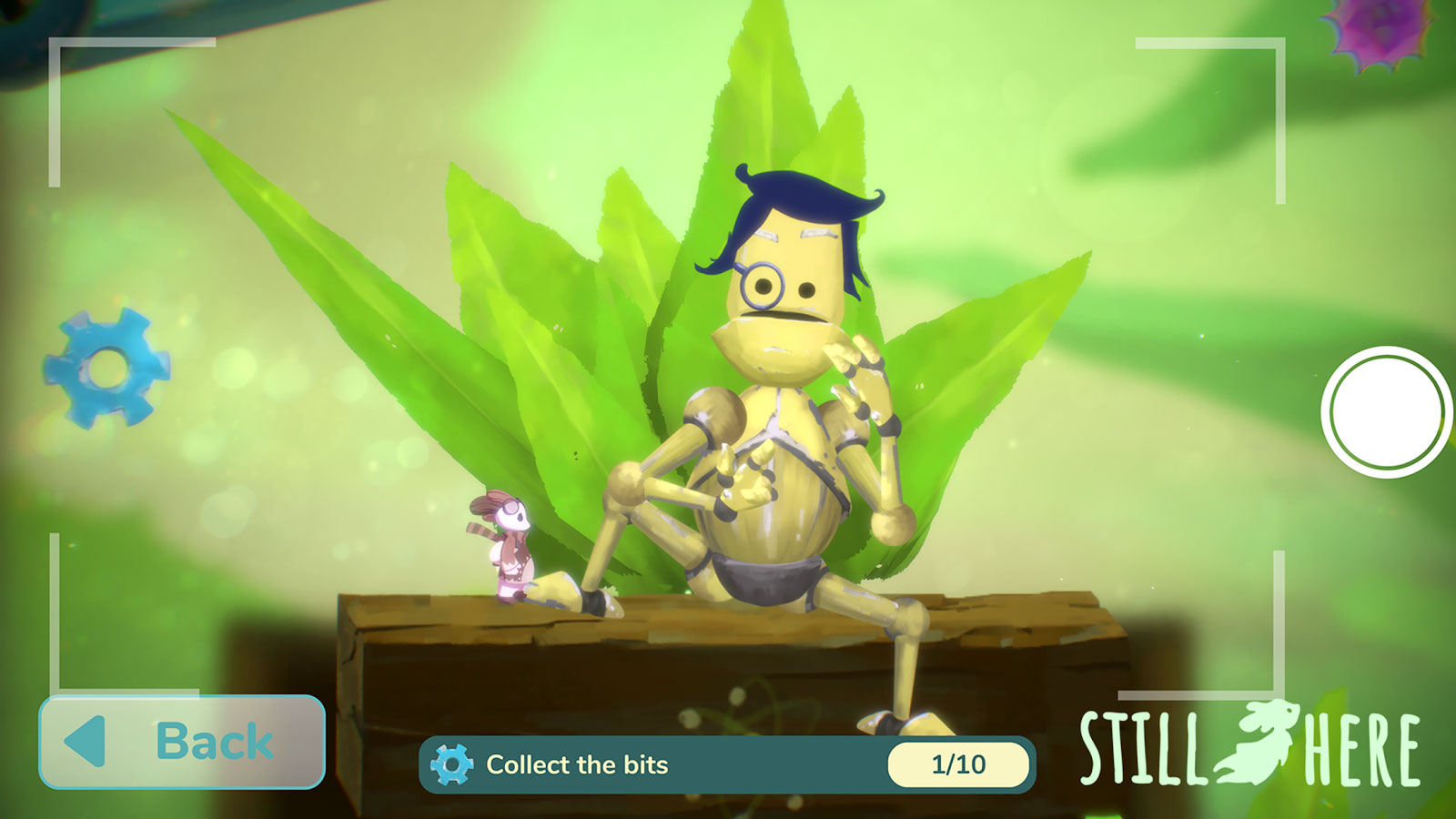