Drag Battle Racing – Drag competitions are an exciting machine game in the style of racing gamesIt is from Ice Storm game development studio for Android, which has been published on Google Play, and today we are going to introduce it to you dear ones. In a completely professional game and with very tough competitors, compete with the other drivers from all over the city with the car you bought and win so that you can win a lot of money and auxiliary equipment. The game’s creator has tried to bring everything very close to the real driving mode; So that aerodynamics, tire composition, weight distribution, power-to-weight ratio and many other details will affect your driving. It should be noted that in this game, you will not need to control the steering wheel, and you will focus all your attention on speed and shifting gears to achieve maximum speed in the shortest possible time. At the beginning of the game, get more points with dramatic movements, and if you fall behind the opponent’s driver, compensate for your lack of speed by using nitrogen, so that you can reach the finish line sooner than him and win the field. A variety of cars in different classes are waiting for you to show your strength and driving skills by strengthening and personalizing them. So, if you are a fan of car and racing games, download Drag Battle Racing game from the powerful Usroid servers right now and start racing!

Game Drag Battle Racing has been downloaded more than 5,000,000 times by Android users around the world and has a good rating of 4.3 out of 5.0 out of 98 thousand votes gain; In Usroid, you can first view the game’s gameplay images and video, and then, if you wish, download the regular version and its mod version along with its data directly and completely free of charge, and enjoy it.

– Download the data file and decompress it. Copy the com.netease.immortalconquest folder to the Android / Obb path of the internal memory.

– Play the game and have fun! 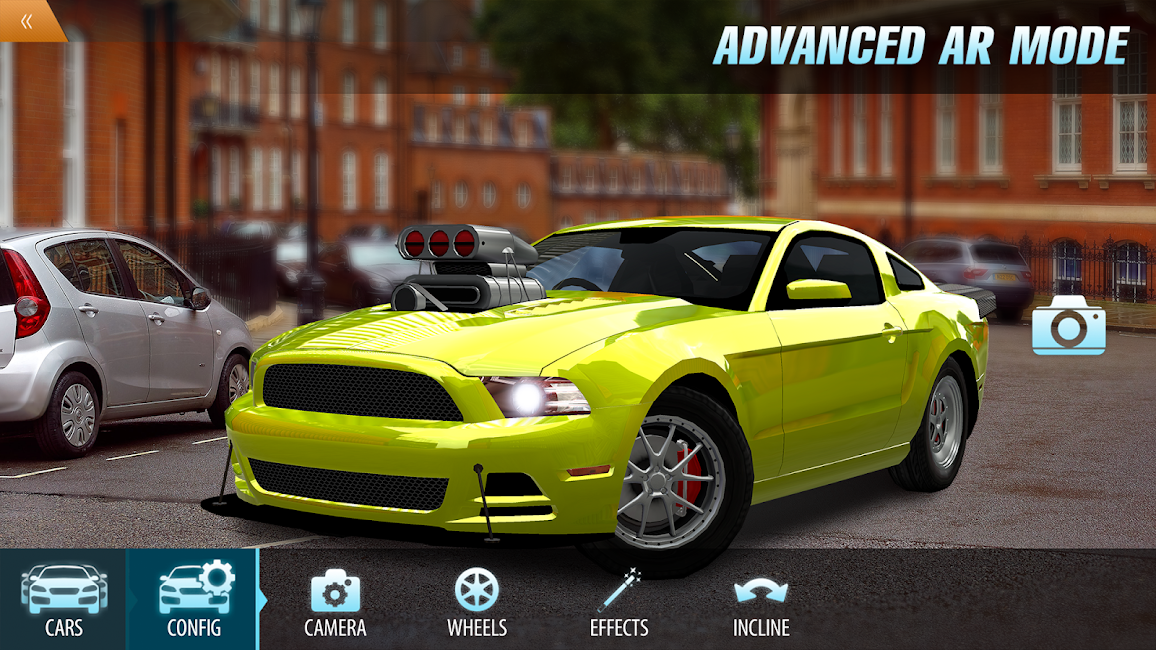 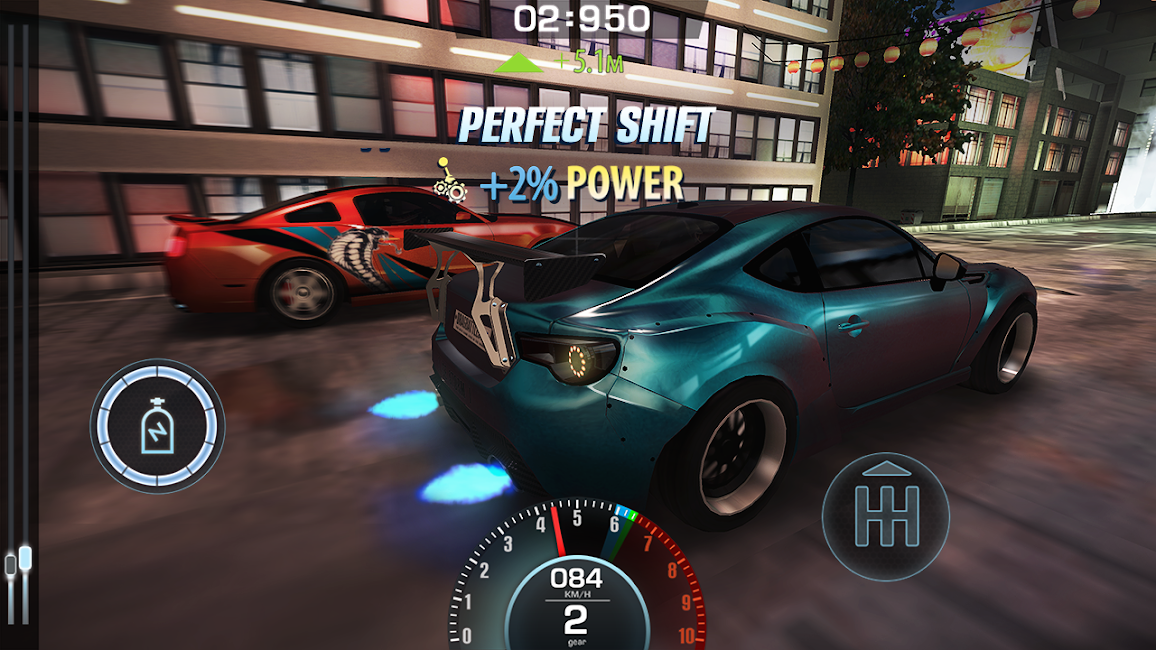 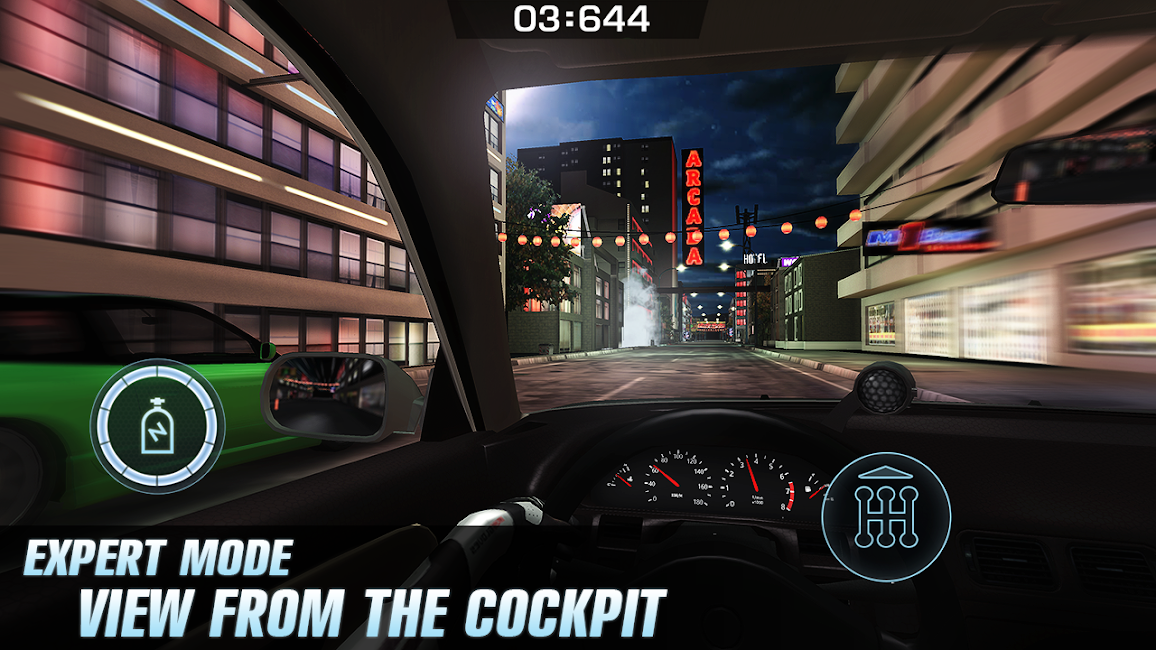 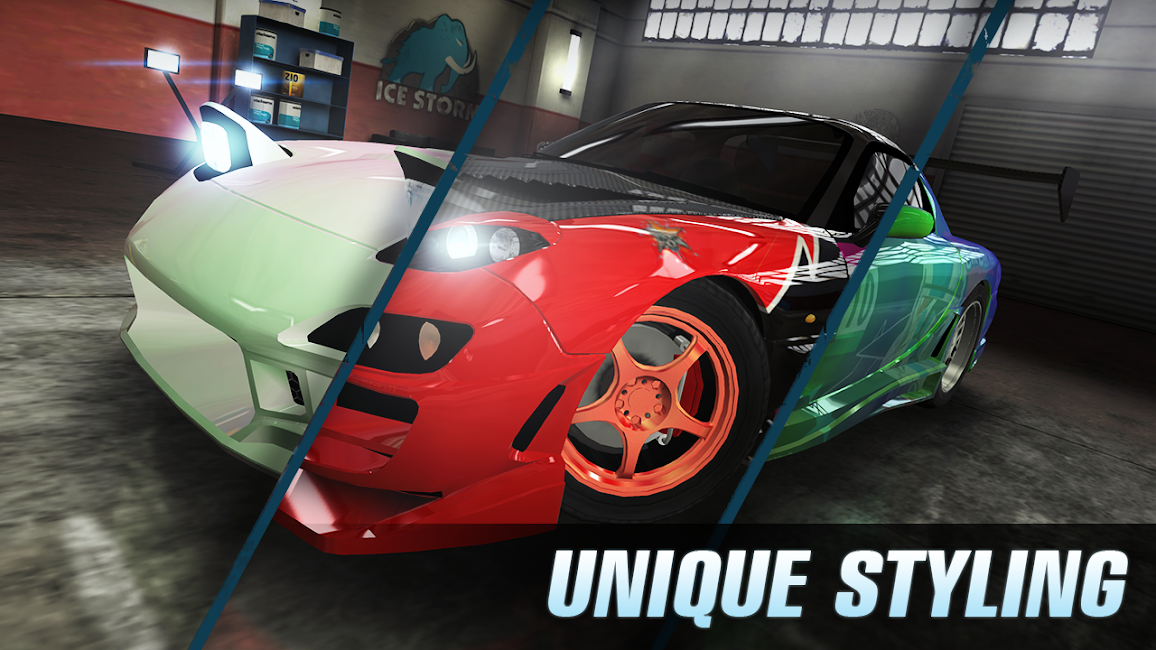