Epic Conquest 2 – Epic of Victory 2 is the name of the second part of the Epic Conquest game seriesWhich was made and developed after the popularity of the first part. This series of games in the role-playing style (Role Playing) is designed by Gaco Games studio in Indonesia. Epic Conquest 2 game is made exactly with the same design language and shape and image of the first part, but new features and sections have been added to it. In this game, you travel to an epic and legendary world, and in the role of the heroes of this fascinating and fantasy world, you have to complete several missions. According to the creators, Epic Conquest 2 is a long-term project that has been developed for more than a year by a small but professional team of 4 people. The manufacturer claims that if you have experienced the first part and now experience the second part, you will notice many evolutions that have occurred in the second part. Victory Epic is an Open World title and it can be said that you can move almost freely wherever you want.

Game Epic Conquest 2As mentioned, the game is completely role-playing and the game view is in the third person mode and from above. As soon as you reach interactive items in the game like other characters and missions, you experience a different view. A very important part of this game is summed up in conversations and conversations between the characters, and many of the story parts of the game will flow through these conversations. In Epic Conquest 2, there are different characters, each of which is unique not only in appearance, but also in features and abilities. Each character has 8 normal skills and 8 special skills that can be combined during the game to get the best results. There are several challenges in the game, including upgrades and personalization. Various missions and stories are waiting for you during the Epic of Victory 2 game. There are legendary and dangerous enemies in this game that will make things harder for you. So it is better to prepare yourself for a full-fledged adventure. To get more acquainted with this game, you can take a look at the screenshot images and then, if you want to download it, go to the download box.Go to Usroid and get the latest version of the game for free in both regular and mod versions from the site’s fast servers. It is worth mentioning that this game has managed to get a good score of 4.7 out of 5.0 on Google Play from the users’ votes, and it has been downloaded more than 100,000 times in just a few days after its release. 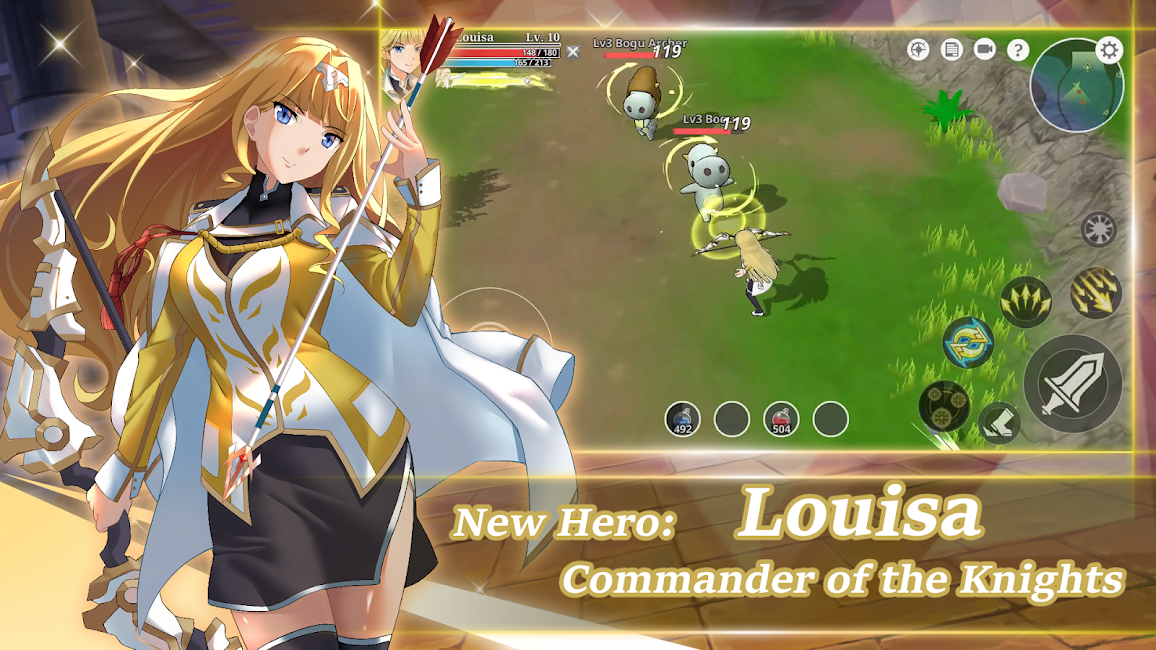 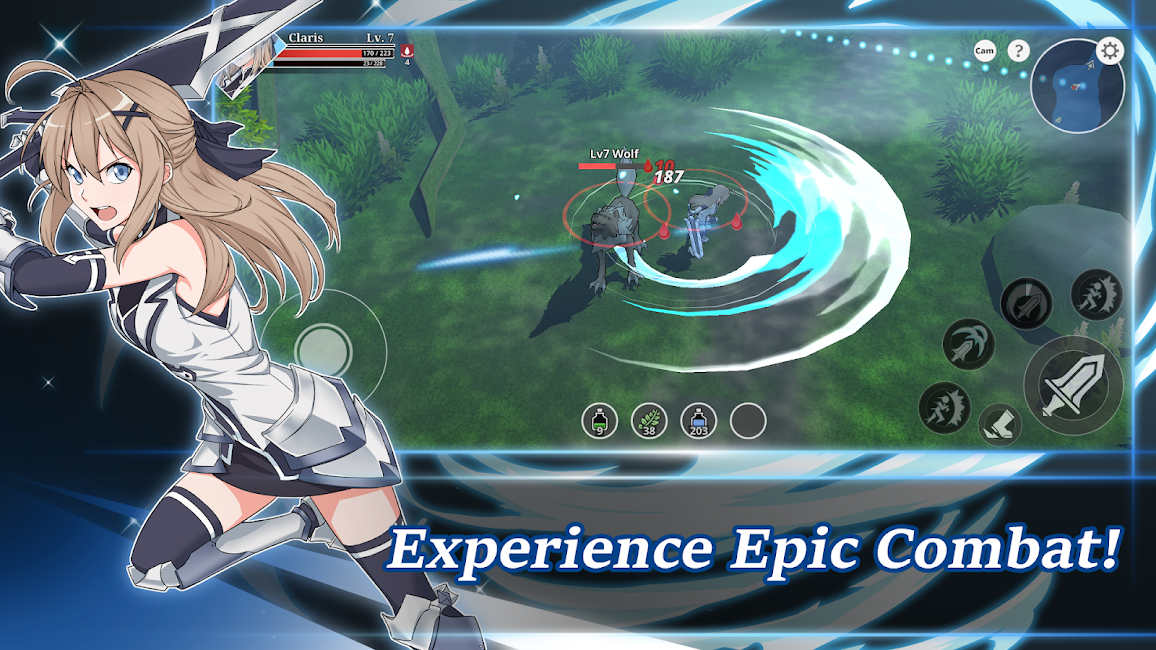 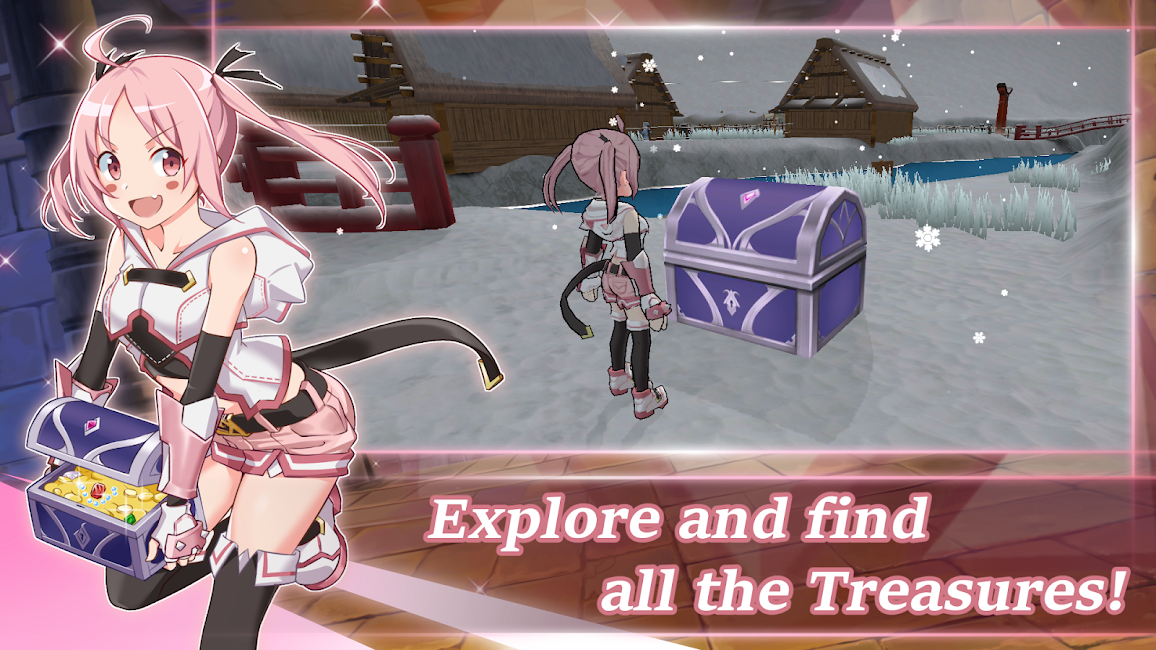