ETERNITY WARRIORS 3 – Eternal Fighters 3 The third version of the incredibly beautiful and epic RPG Fighters game in the style of RPG games from the famous Glu Mobile game development studio for the Android operating system , which has been released for a long time and has received more than 10 million downloads. Google Play is also at the top of the top games! The story of the game is that a new evil has appeared and attacked your area and all the people of the area are waiting for your miracle in the role of the hero of the city to destroy this great devil and restore comfort and tranquility to the city! So take your powerful weapons right now and go to battle with demons and enemies and destroy them one after another and give peace to your land!

You must clear the city of enemies and complete your missions and tasks properly.

Some features of ETERNITY WARRIORS 3 RPG game for Android:

* Three heroes with unique skills to choose from!

* Ability to perform missions online and in groups with other users

* Ability to view online users present to play and chat

* Collect armor, weapons and. . . To become an invincible atmosphere

* A variety of unique Hoss skills to use in battles

* Fight dozens of different types of enemies to destroy

ETERNITY WARRIORS 3 game currently has a score of 4.3 out of 5.0 in the Android Market , which we provide to you today in Usroid at the request of users , along with the data file.

1 – Internet connection required to play; Basically, the game is online and offline.

2 – If a new version is released; The previous version crashes! So have this page from Usroid to download the latest version! 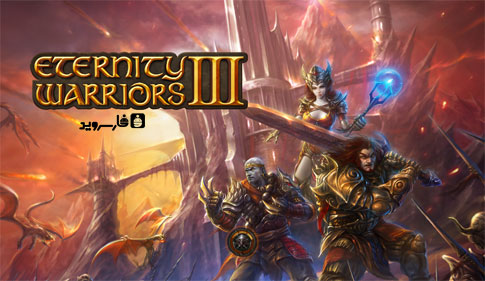 – Download the data file and decompress it. Com folder . Copy glu.ewarriors3 to the Android / Obb path. 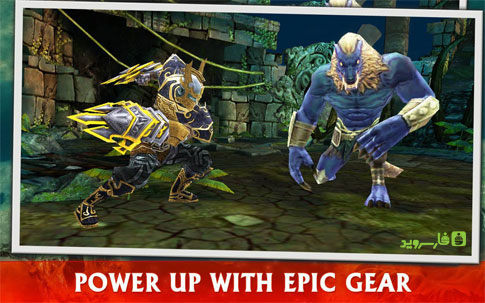 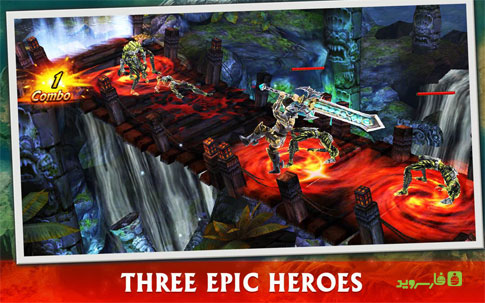 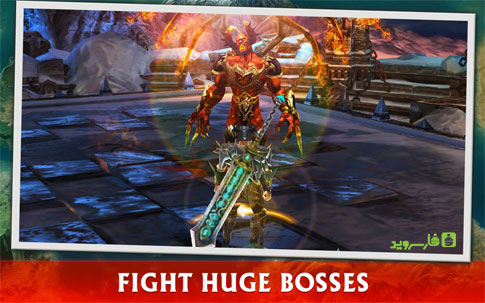 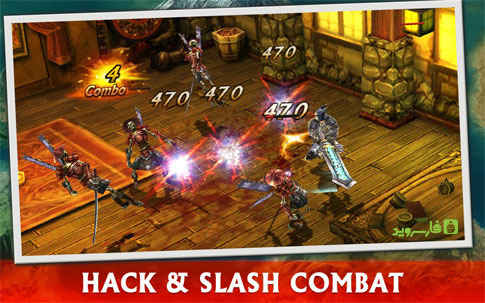 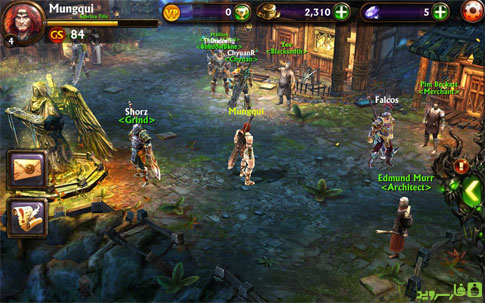