Family’s Game Travel Pack v1.989 Full – A collection of old and nostalgic games for Android + trailer
priced at $ 2.5 – Purchased and complete version, presented to you dear Usroid,
tested with no problem,
special offer ????

Remember the old games of snake and ladder, manch and؟ ?! It was as if we were asleep and still asleep. Suddenly we wake up, awake but a world of zombies and action swallows us! The old house chess has collapsed and who knows, maybe he would have cried in his privacy in memory of the good old days! Those days are over and no one is in the crowd, not that he is not physically present, no! Yes, but his whole world is summed up in a few inches of phone and tablet, please repeat each question a few times, he wants a follower and what a dangerous world! In the nostalgic game family’s Family Travel Game Pack, we have a pure opportunity to travel to the past, a not so distant past that ended with chess, manch, snake and stairs and dose! Family’s Game Travel Pack includes more than 40 traditional and multiplayer games, some of which entertain up to 6 people! You are probably not familiar with many of them before, there is a chance then find out!Family’s Game Travel Pack is a new and wonderful game called ” Journey to old family games ” from Soft Motion Labs studio for Android , which was released for $ 2.5 on Google Play, and as always, for the first time in Iran, it was introduced to you dear ones. We have and we suggest you do not miss!

Game Family’s Game Travel Pack in both free and paid versions available that we Usroid for the first time in the presence introduces you have purchased version and its monetary and we provide! Our paid version is complete and includes all games, and in the coming days we will see the copy of this paid version on Iranian sites, and Iranian markets will also introduce its free version! Features of Family’s Travel Travel Pack include simple old-fashioned graphics; Includes over 40 games including chess, checkers, manch, snake and ladder, passer, master mind, dose, 40 thieves, aerial hockey, reverse, mahjong, sudoku, minesweeper, ludo, memory, poker square, animal battle ; Mentioned the possibility of playing with robots, family members and online from around the world and in general its wonderful construction!

Note: The Lite version is a free version of the game that is available for download along with the paid version [at your request]. 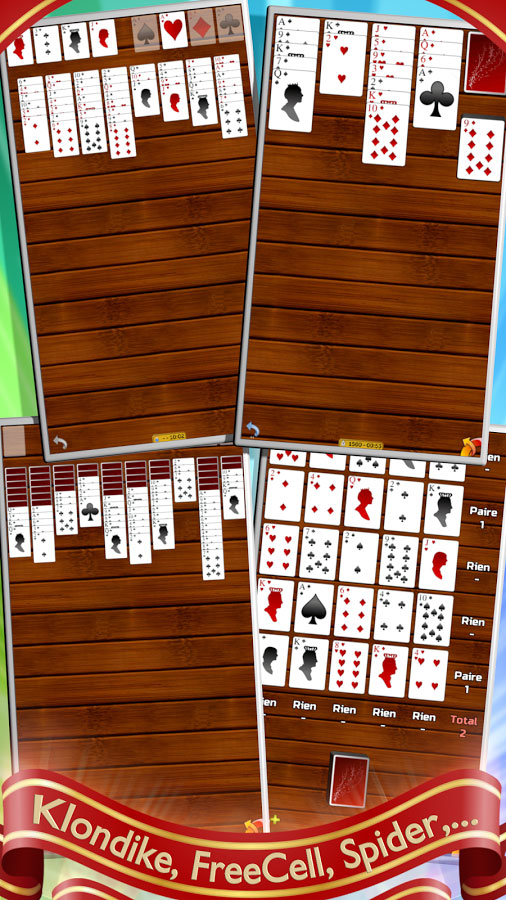 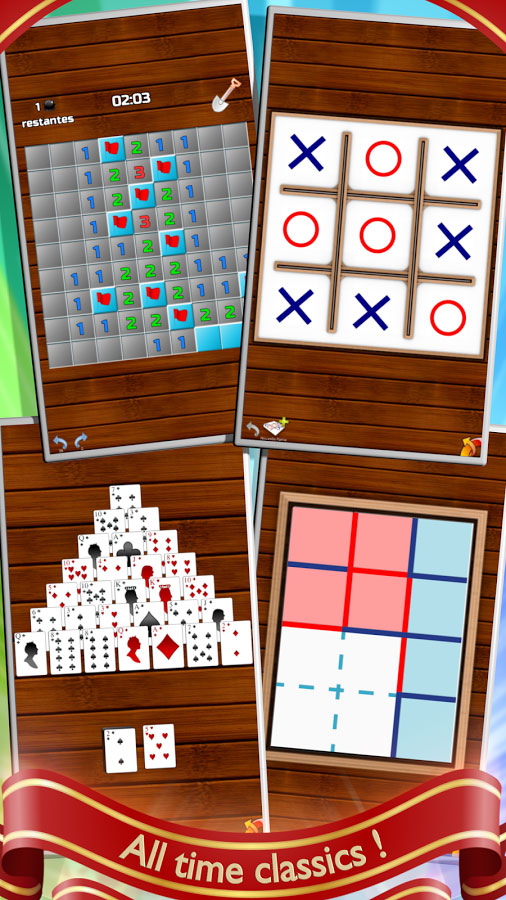 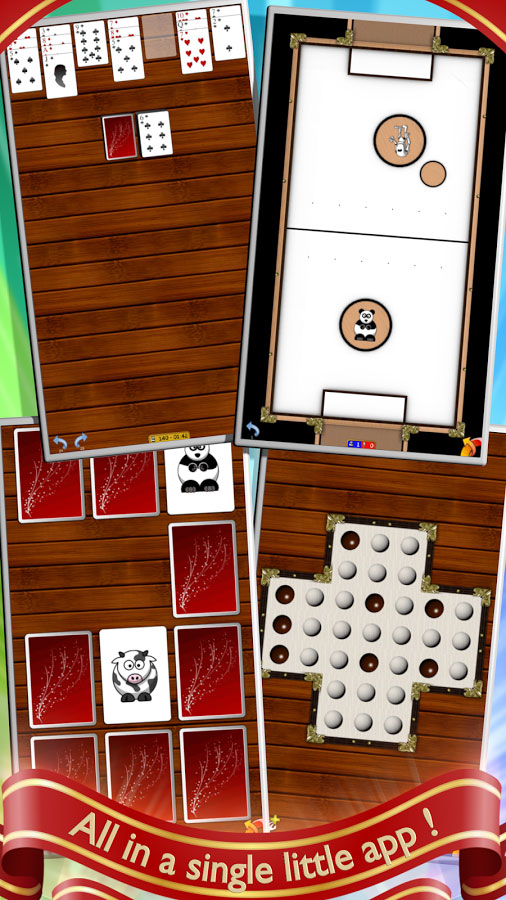 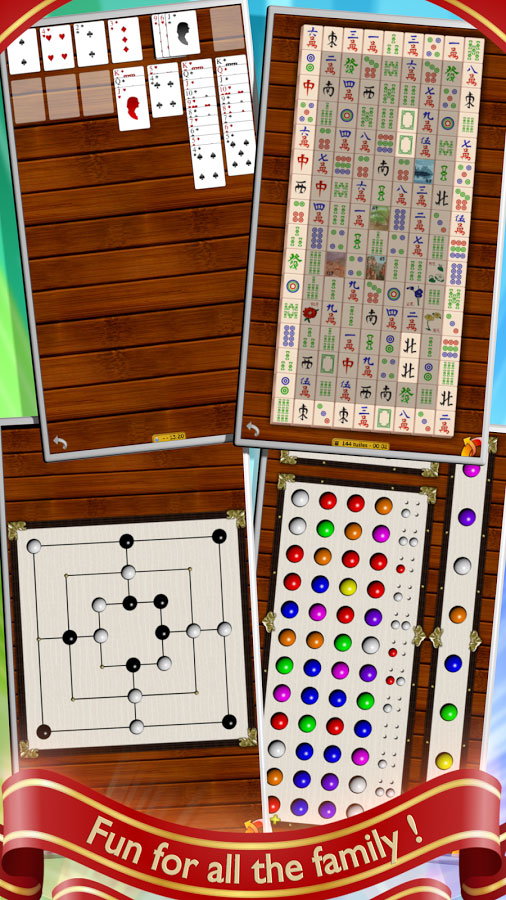 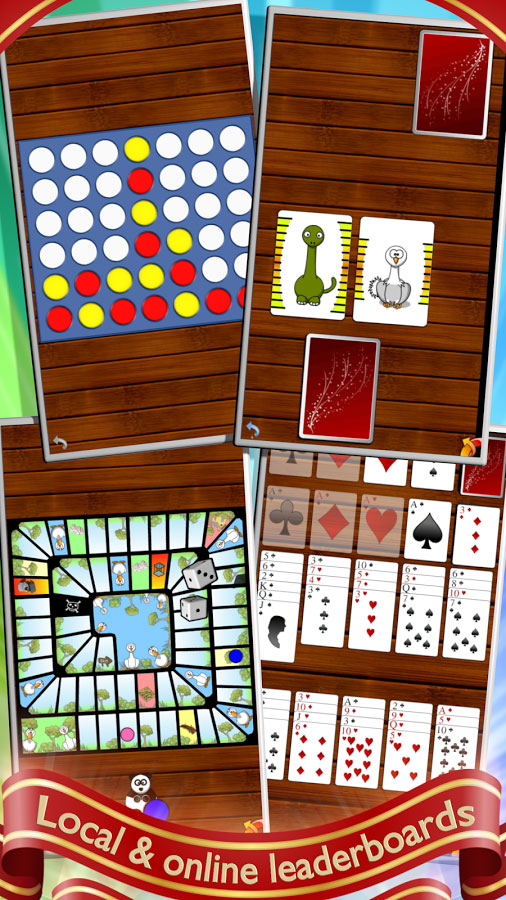 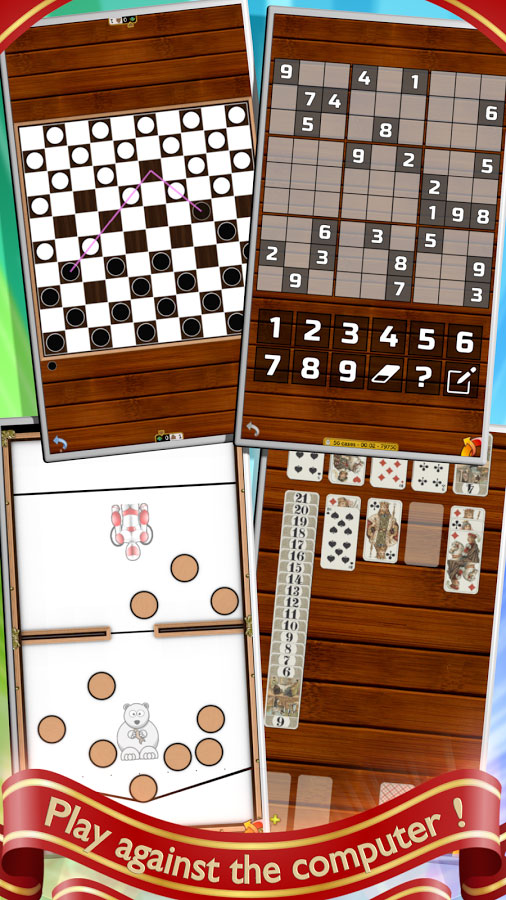 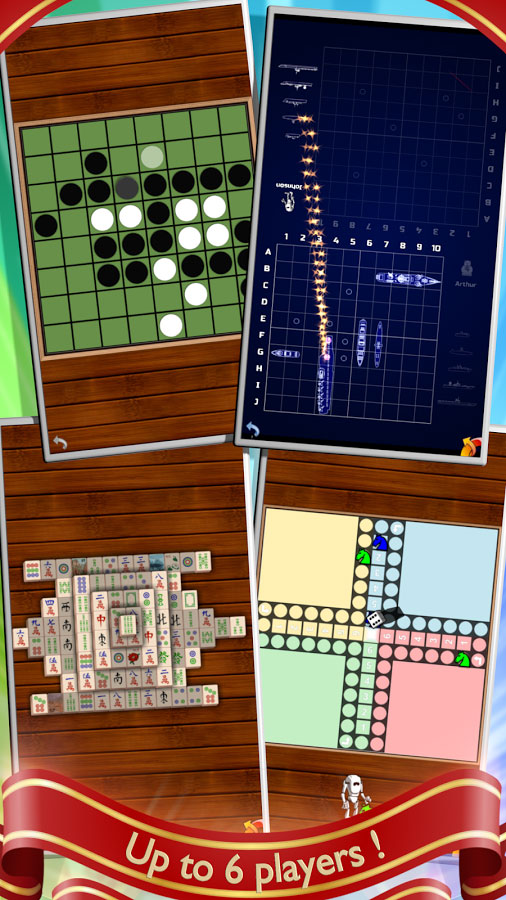 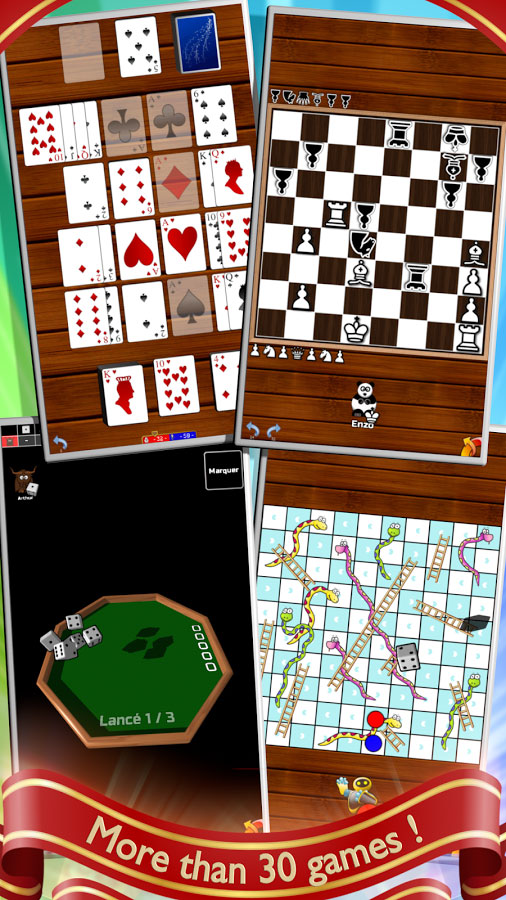