FRONTLINE COMMANDO: WW2 for short FC: WW2 is another new game from the famous glu gaming studio for Android devices, the first version of which was released for free in the Play Store a few hours ago, and it was decided to make it available to you fans soon. Introduce gun, action and shooter games. This game has been released face to face on Google Play: “Use all your skills and stand against the enemies with strength! “As the main character, you take up all kinds of guns and continue on your way to defeat the mercenaries!” Yes .. In this game, you play the role of a front line ranger in World War II. By taking all kinds of powerful weapons, you must destroy the enemies and pass the missions assigned to you one after the other, and Entertain yourself for hours.

* Use powerful weapons to destroy enemies

* Start battle on the battlefields of Belgium, Italy, Germany and so on

* Fight and fight in a variety of different places and environments

FC: WW2 game currently has a score of 4.3 out of 5.0 in the Play Store , which we at Usroid will provide you with the first version with data, and we hope you like it. If you are a fan of Glu Mobile games, this game will undoubtedly be as attractive to you as other similar games of this company called FRONTLINE COMMANDO 2 and FRONTLINE COMMANDO: D-DAY . 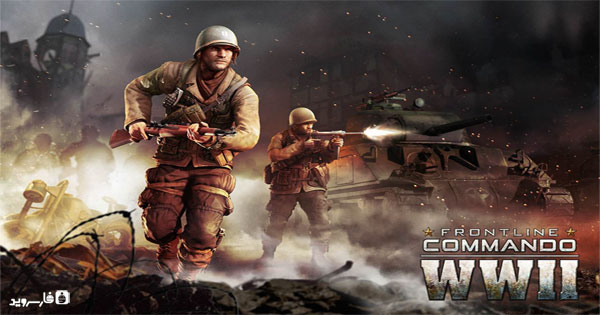 – Download the data file and decompress it with the password www.farsroid.com. Copy the com.glu.dd2 folder to the Android / obb path. 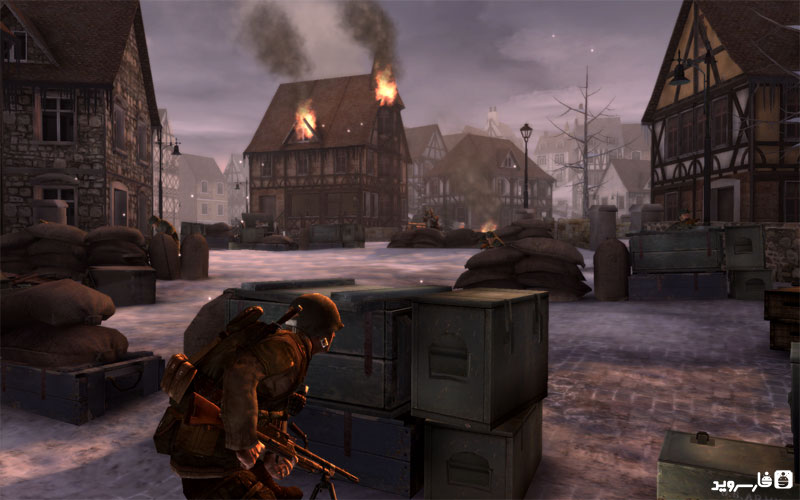 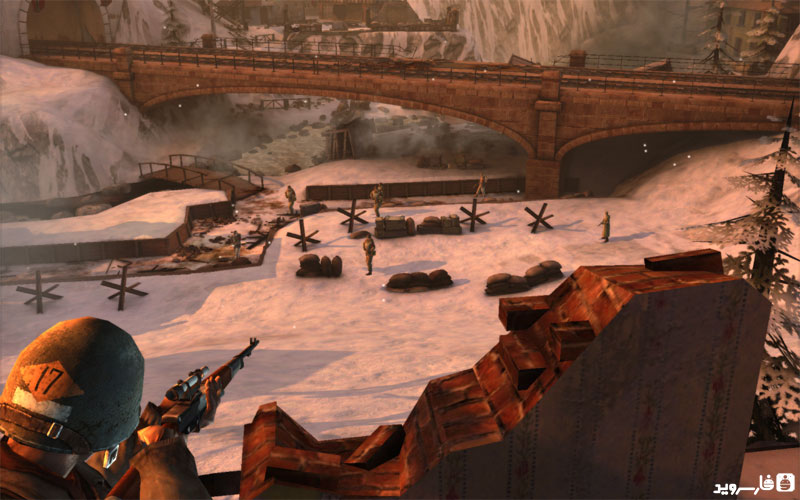 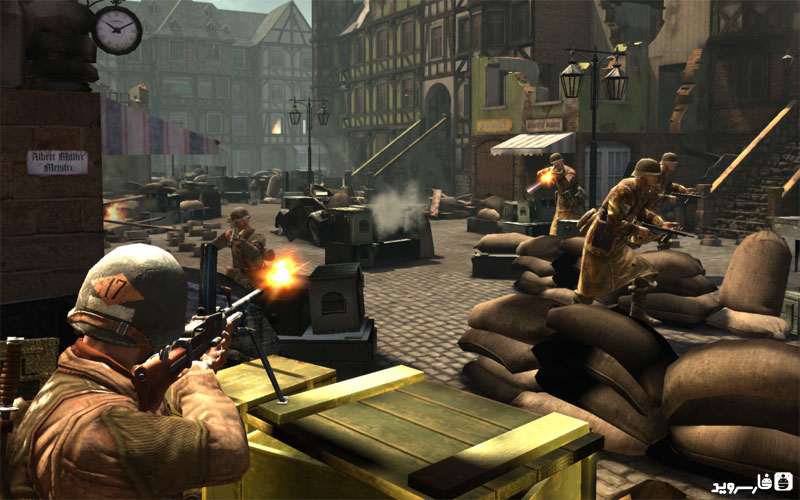 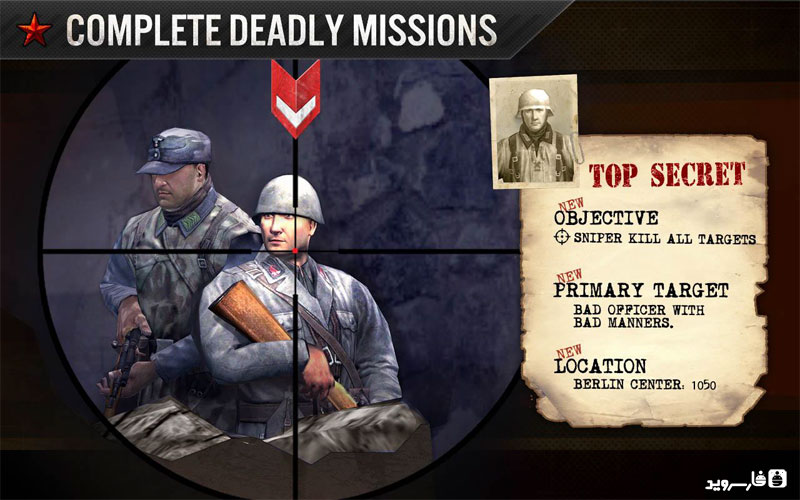 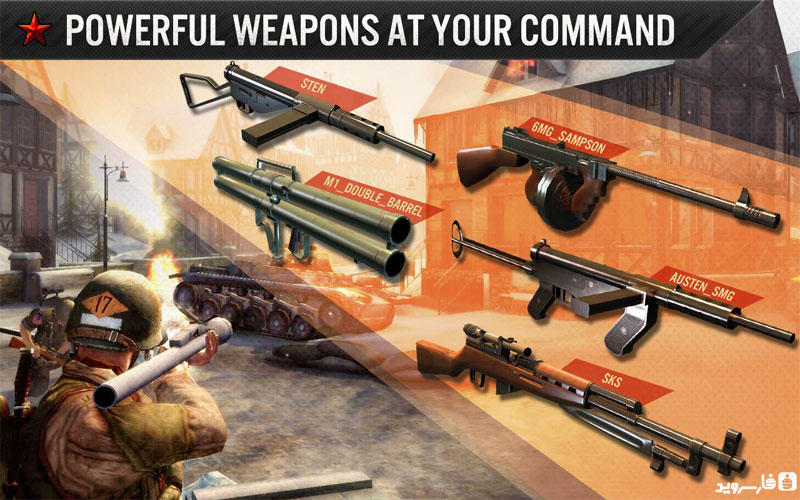 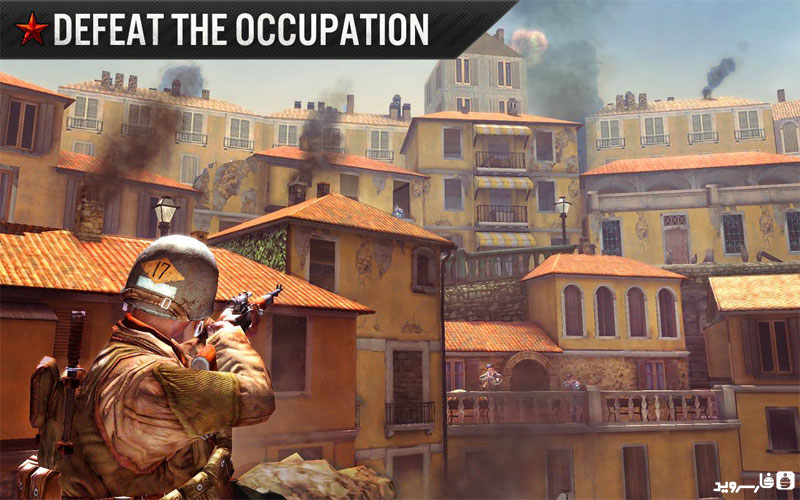