Glu Games is one of the famous Glu games for smartphones and tablets, which was founded in 2001 in San Francisco and still has offices in 4 different countries. The company offers its unique games for a variety of operating systems, including iPhone, Android , Amazon, Windows Phone and Google Chrome, which has provided amazing games so far. The company released its new game called FRONTLINE COMMANDO: D-DAY today in the Android Market, which has an action and shooting style. The above game takes place in World War II and brings the experience of the best third-person gun game in your smartphone. The quality and graphics of the game will definitely amaze you and immerse you. In this gameYou have the role of commander of the invading forces against the Allies in World War II, and you must successfully complete 145 missions and not allow enemies to advance on your territory. The unique gameplay of this game will keep you entertained for hours.

You can see the pictures of FRONTLINE COMMANDO: D-DAY game environment by referring to the following to realize the great graphics of the game . In addition to having an installation file, the game has a data file of about 320 MB in size. This game is one of the most popular Android gun games that has been downloaded millions of times by Android users around the world from Google Play and all users who have tested it have been satisfied with it! 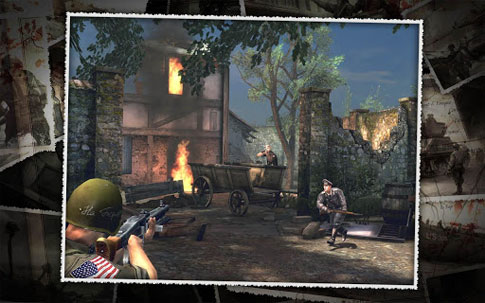 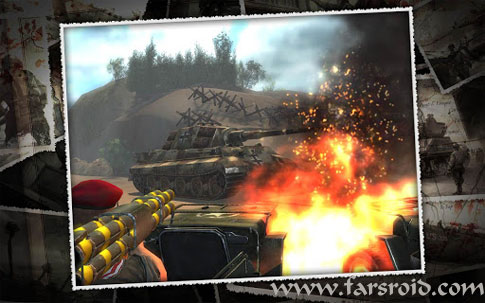 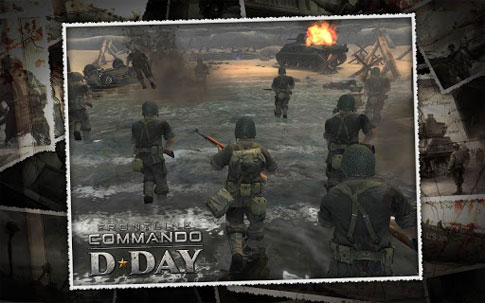 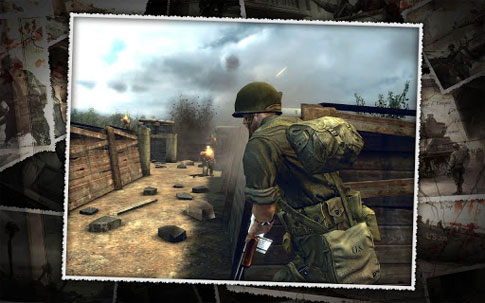 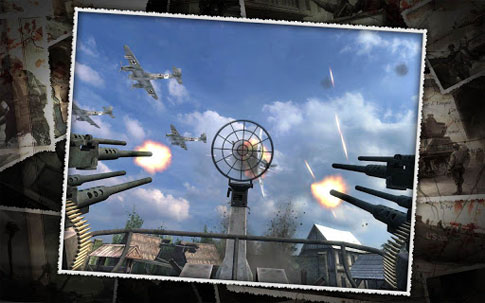