Gladiator Glory Egypt is an exciting action game with high graphics compared to its volume, which is developed by Progress Games studio.Released for Android devices. In this game, you have to go step by step and go through the steps to become the greatest gladiator in Roman history. The story begins in the mysterious school of Noctis gladiators and you are a gladiator who must fight in the best possible way to earn money for your master and yourself and finally be freed by the Roman emperor by killing all your enemies as a reward. It is you who can choose what kind of gladiator you are; A brave person who stands in front of any enemy or a coward who fails and perishes in his first battle. There are also mysteries in the game that you can discover by becoming more powerful in the game, this simple story and mysteries motivate the gamer to finish the game. Gladiator Glory Egypt has acceptable graphics compared to its size, which of course could have been a little better. The game has a good variety and has prepared various stages for you in different Roman provinces. Gladiator Glory Egypt also works well in the field of personalization, in which you can choose your favorite weapon or armor, as well as perform certain moves that you gradually gain as your level in the game increases, on your enemies. do. The game’s music was able to inject excitement and adrenaline into the gamer during the battle.

In Gladiator Glory Egypt, you can fight with your friends and taste a real and exciting war. You have no friends! There is nothing wrong with that, you can still fight players from all over the world and test your fighting skills. The game even has traces of role-playing style that fascinates any audience with any taste. One of the drawbacks of the game is that its gameplay is not fluent, of course, sometimes. The gameplay of Gladiator Glory Egypt is sometimes a bit lame and can be annoying, but overall it is not so bad that it is not possible to go to the game. This game has received a very high and extraordinary score from users around the world on Google Play, which in itself shows its high quality. Gladiator Glory Egypt is currently rated 4.7 out of 5.0 on Google PlayAnd has been downloaded more than 50,000 times by Android users around the world and is one of the most popular and popular action category games that we at Usroid have the latest and latest version offered for free and with a direct link. You put that you can get it with one click. 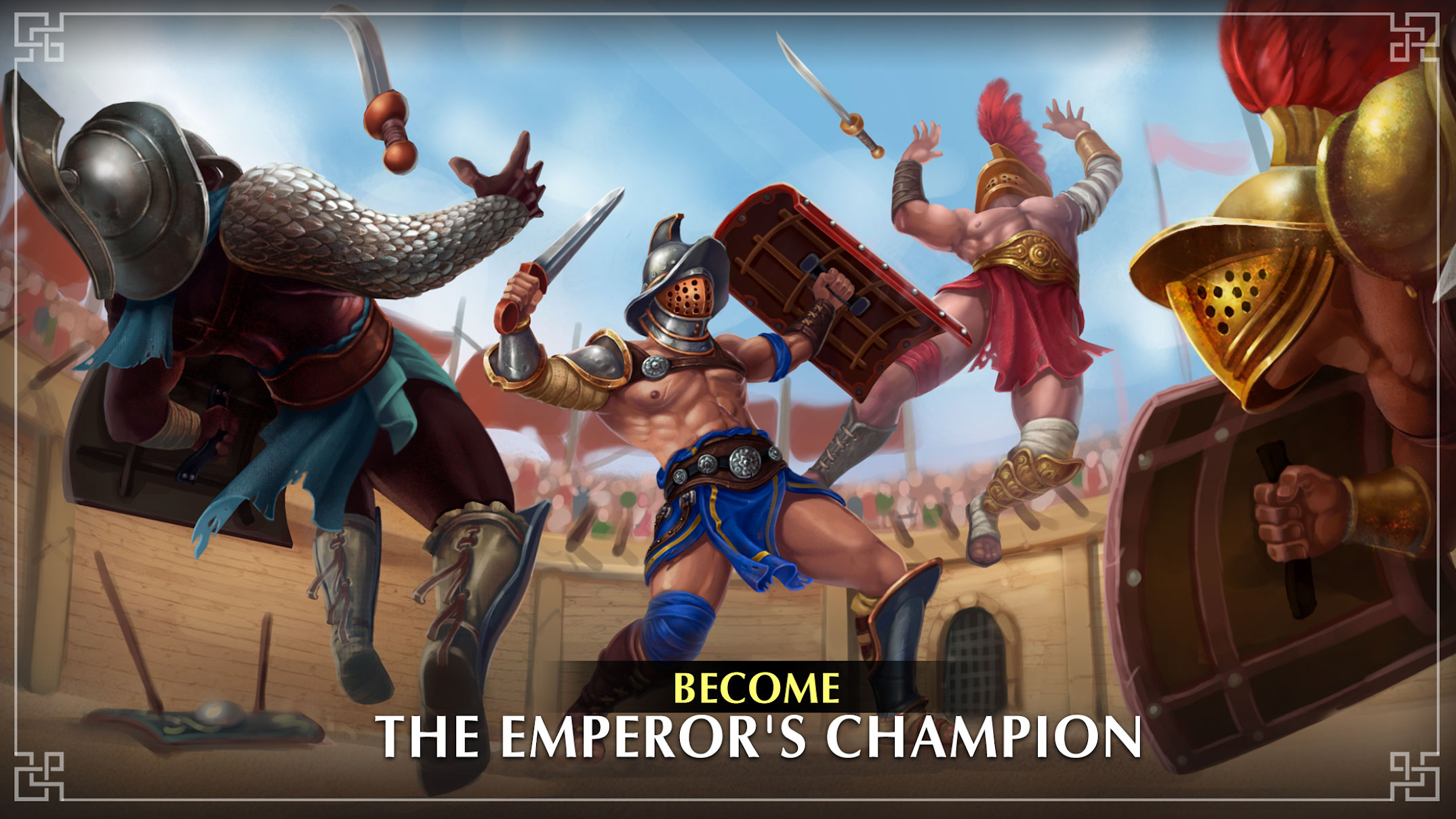 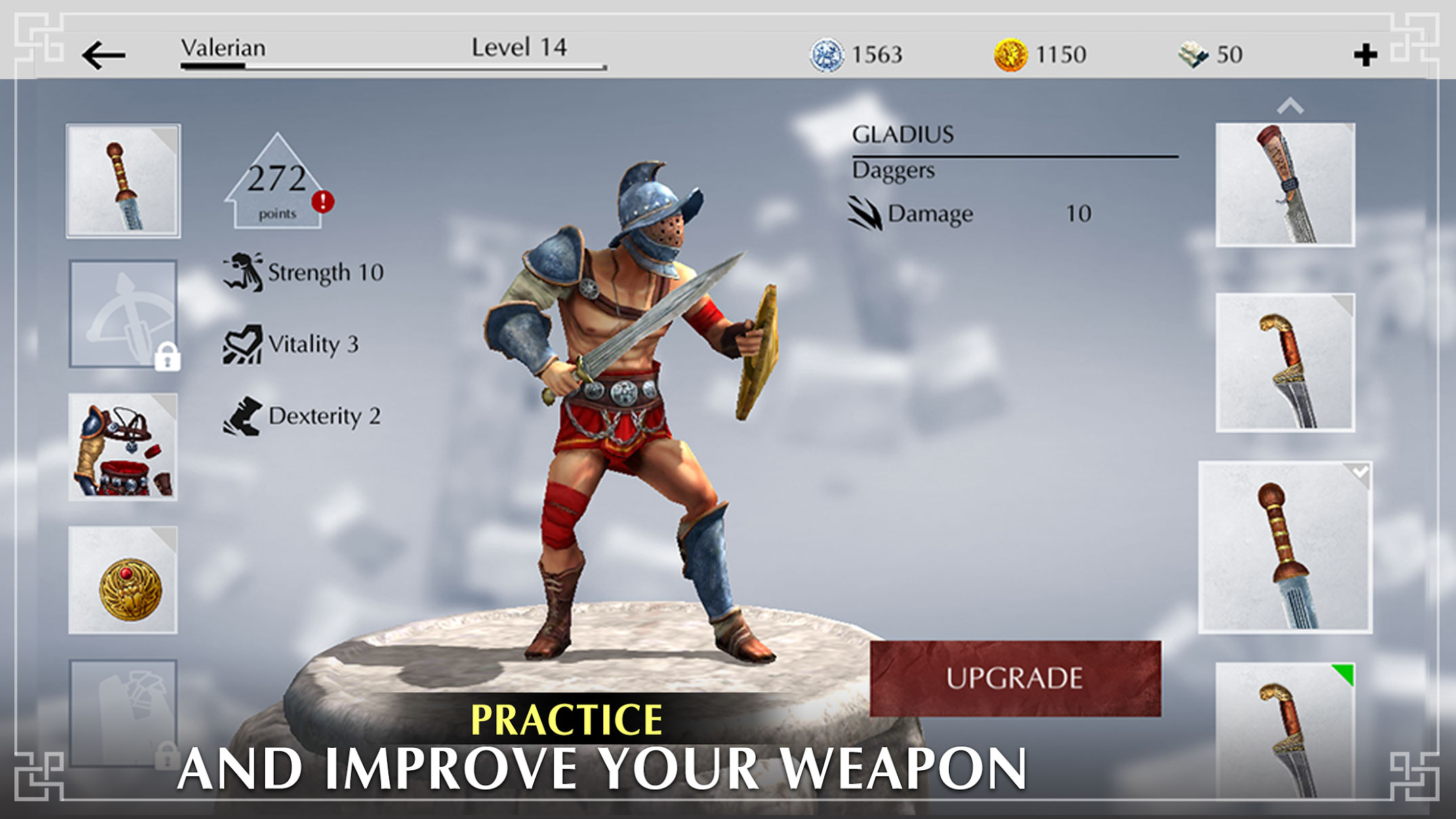 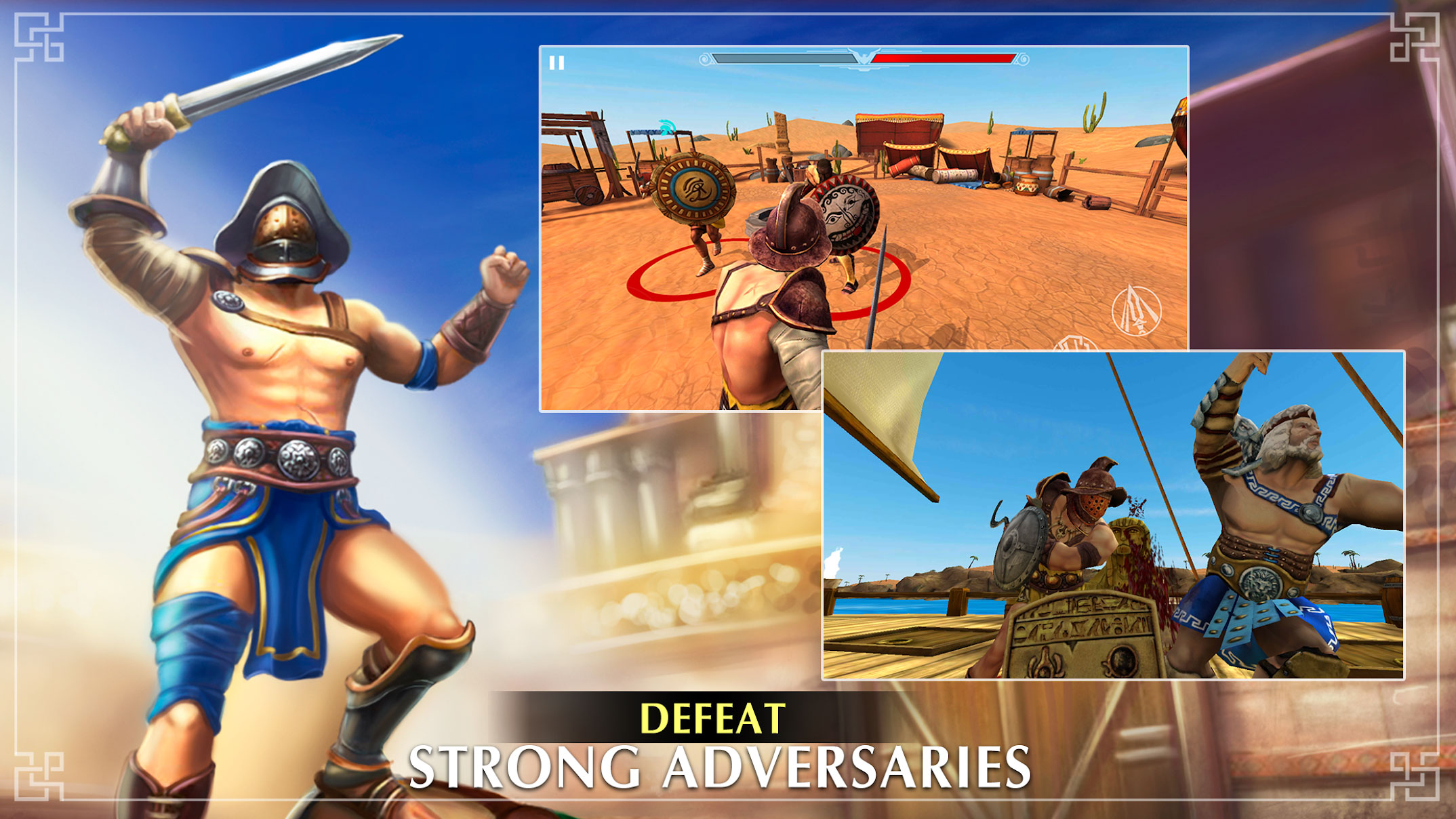 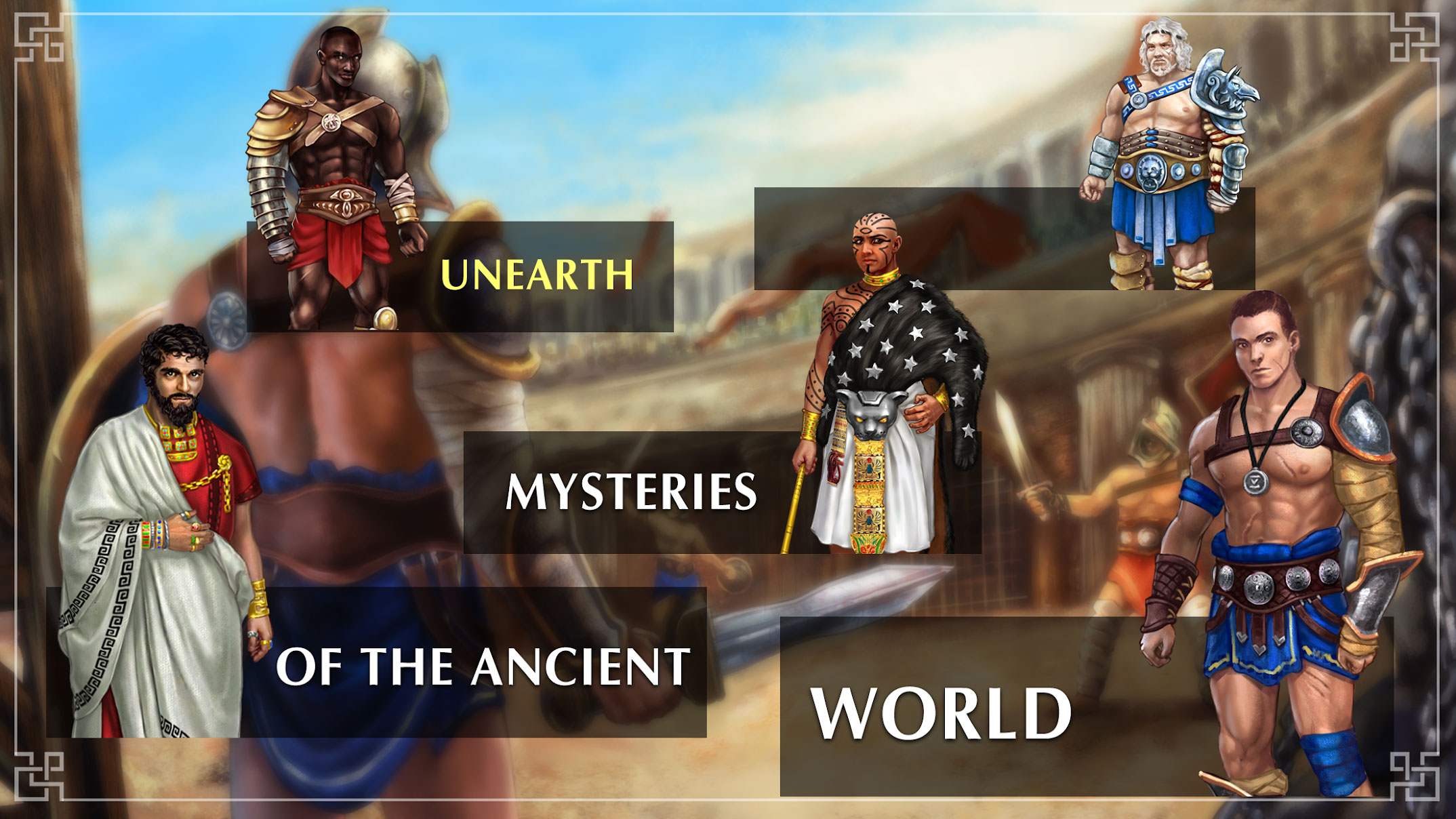