Grim Fandango Remastered is the latest adventure masterpiece from the legendary LucasArts studio, which was first released for PC and PlayStation, and now we see the Android version on Google Play, which was released for $ 9.99 ! PlayIt has an adventure and comic style and with a really beautiful story, you will be nailed to the phone for hours! The story of the game is as follows: “The simple-hearted Manuel Calavera, who is in charge of selling tickets for the dead in the” Mortality Office “, and in the middle of this, he learns about the corruption of the high-ranking officials of the organization. In the meantime, fate introduces him to a woman who has been displaced from the world of the dead due to his mistake, and finally, feeling guilty and in love with Mercedes Colomar, takes this skeleton with his half-friend, Glatis, on a four-year journey. Kill and…! ” Now you, as the main character of the game, start a new adventure with funny skeletons and experience one of the best adventure games .

* Start a wonderful adventure in the world of the dead

* Solve a variety of missions and puzzles to advance the game

The computer version of Grim Fandango Remastered did not sell well for unknown reasons, and we hope that at least the Android version of the game will make up for this lack of sales! If you are a fan of adventure games and you are looking for one of the widest and most voluminous adventure games, do not miss the above game in any way.

2. Upcoming version; This is the first version of the game that may not run on some devices (you will see a black screen) and this is normal for the first release of a game. 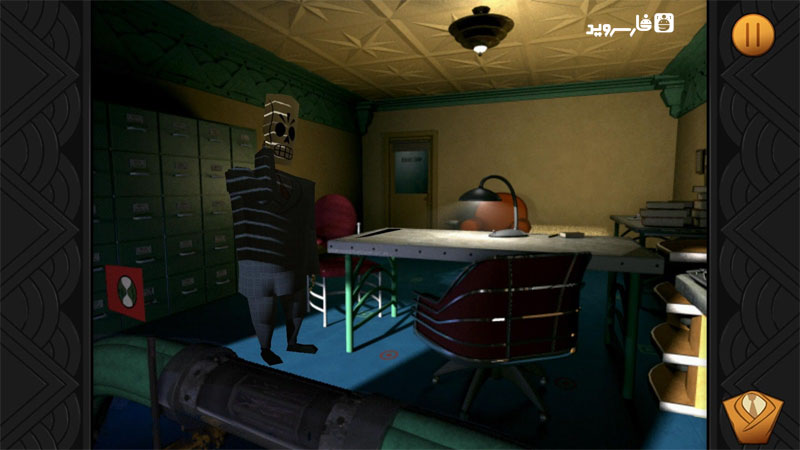 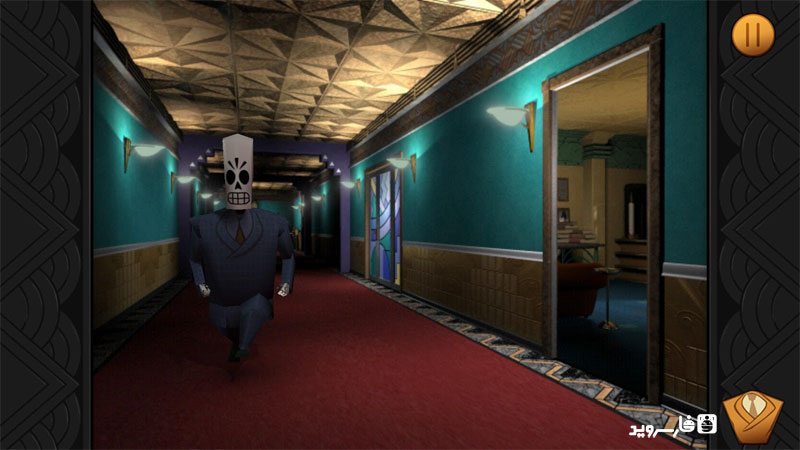 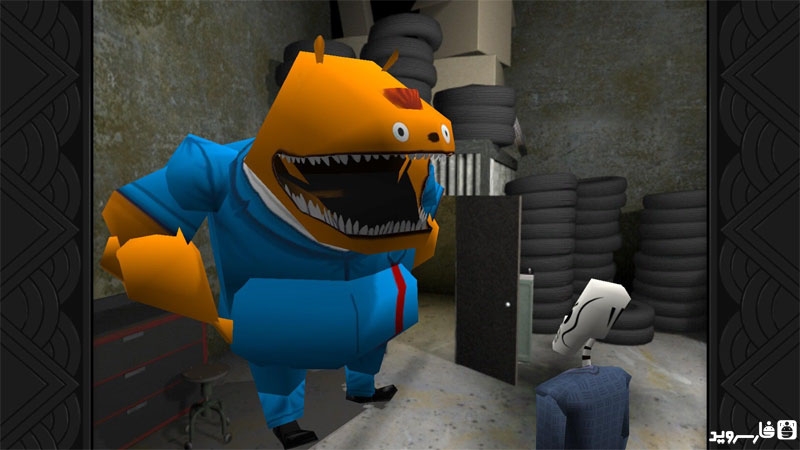 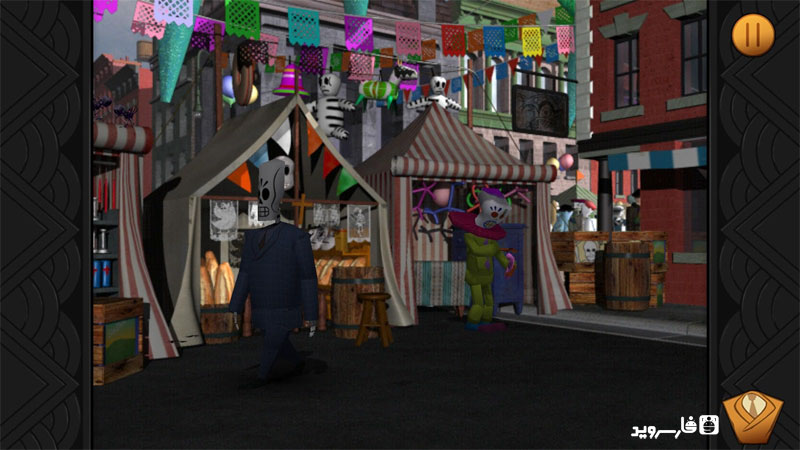 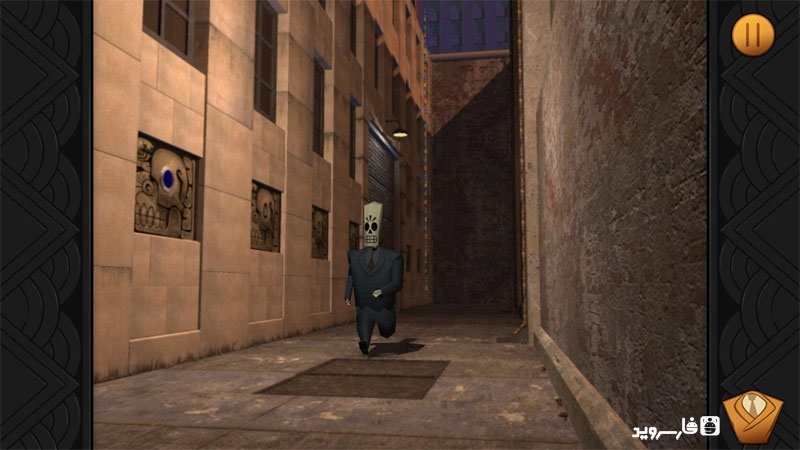