Grim Legends 3 V1.7 Full – Adventure and intellectual game of Grim Legends 3 Android with data
Full and paid version of the game – Tested with offline performance
Score 4.6 out of 5.0 in Android Market

Grim Legends 3 is the third version of the popular and entertaining game of Grim Legends from Artifex Mundi gaming studio for Android, which was released in the Google Market just a few minutes ago on June 2, and again, as always, it was decided to be in ایران And at the same time with the release by the creator, we would like to introduce your presence to the lovers of intellectual and adventure games with hidden object gameplay! The first and second versions of the game were previously introduced on the site and were met with great acclaim, and now the third version with the story is presented by the creator: “Start a new adventure to hunt dragons and save the city of Lichtenstein and spend hours Entertain yourself with a wonderful story! ” . In this game, you have to find thousands of hidden objects to advance the story and leave behind hundreds of challenging puzzles and mini-games! The game with HD graphics, terrifying and great sound along with excellent touch controllers will undoubtedly be one of your great choices for fans of hidden object games!

Grim Legends 3 game has been released for free in the Play Store, and global users have to pay to complete it, but in Usroid, we have put the full and paid version of this game with data for download, which you can download for free. Enter and embark on a fantastic adventure with addictive gameplay. 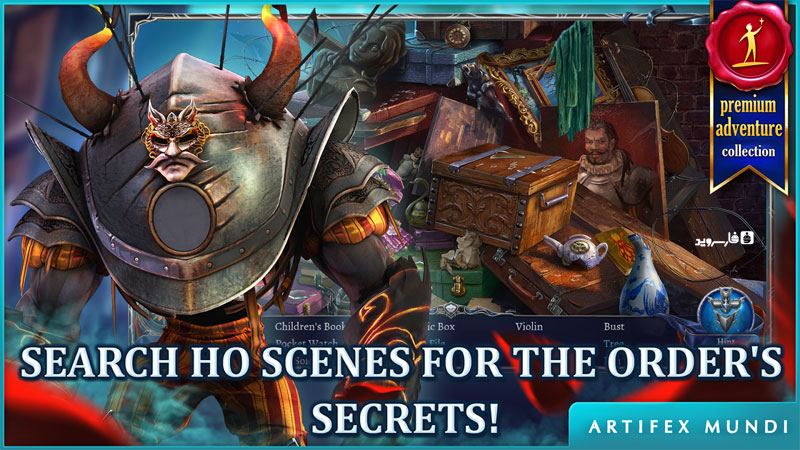 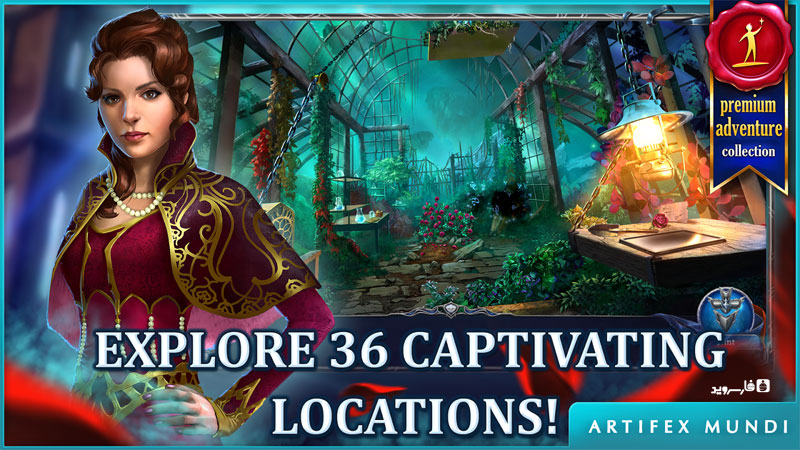 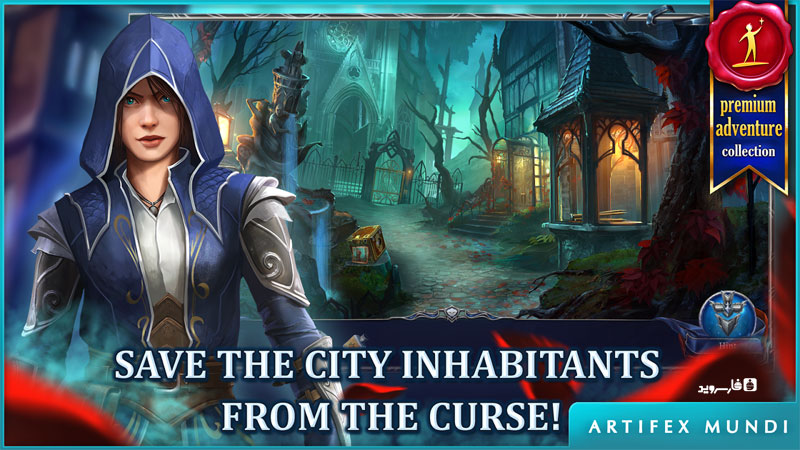 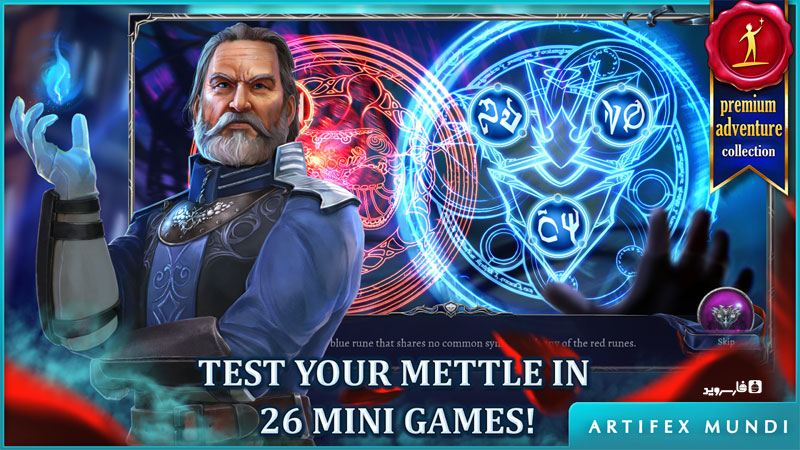 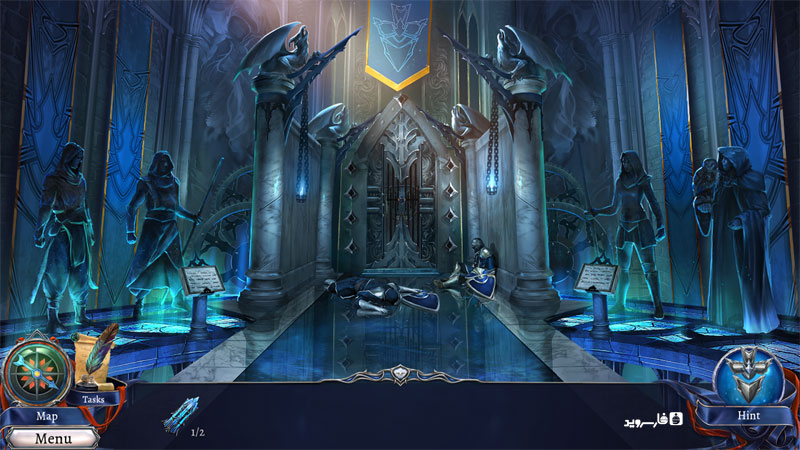 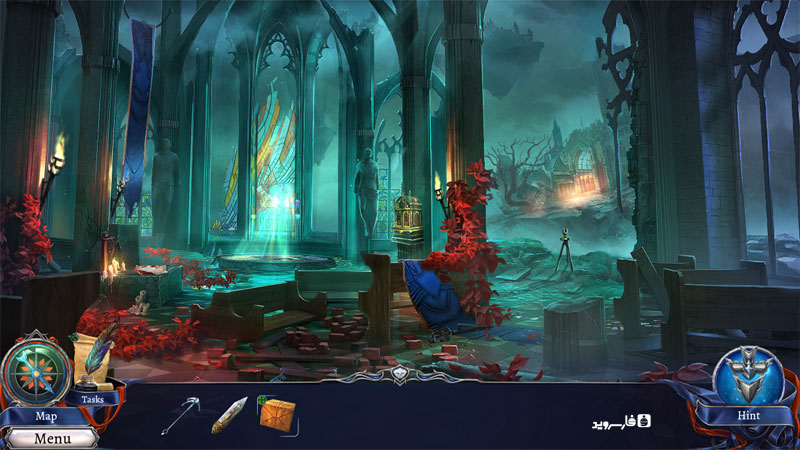