Guns of Glory v8.6.0 – Fun and exciting strategy game “Weapons of Glory” for Android
A popular game with over 10 million downloads
Tested by running online

Guns of Glory, whose full name is Guns of Glory: Build an Epic Army for the Kingdom, is the most famous and best game offered by Century Game Studio. This game is available for free for Android phones and tablets. This game is actually a combination of online strategy games like MMO and RPG. This time, we decided to prepare and introduce this game at your request. Honorary Weapons is a very rich and relatively complex game. The story of the game is related to the era of the Industrial Revolution in Europe, especially during the British monarchy. According to the story, a large criminal group called the Cardinal, who consider themselves peacekeepers, secretly try to destroy the kingdom by seizing power. You are in the role of 3 famous snipers from the Royal Guard who have now become the cardinal’s main enemies. They will kill the king and blame you for this murder in order to make you bad in the eyes of the people. But you should not let them achieve their evil intentions! So you have to work and build an army so that you can win this hard and breathtaking war. To do this, you have to recruit from different groups and different personalities and arrange an army for the upcoming war. All your main tasks are followed in a castle. This castle is your headquarters and you must protect it from the onslaught of enemies with all your might.

In other parts of the game Guns of Glory: Build an Epic Army for the Kingdom, you have to form a team with other players and help each other line up against a single enemy. In fact, you have to try in the role of these 3 gunmen to take the throne of the kingdom from the cardinals and take revenge on the king. As mentioned, the game of weapons of honor is a role-playing game-strategy, and characterizations play an important role in it. You can train different soldiers and use various weapons to face the enemies. There is also a comprehensive and complementary section for upgrading different sections so that you can upgrade your level with the help of this section by earning points and money. Click game is followed in the form of strategic battles. You have to monitor the adjacent lands that are well marked on the map and surprise and destroy the enemies that are preparing to attack near you. During the game Guns of Glory, there are special creatures and forces that can be your friend or foe. In general, it should be said that there are many threats for you in this game, but besides that, there are many other opportunities and capabilities that will help you win. The latest update of the game of weapons of honor is currently being tested in the download section of the Usroid site. Guns of Glory: Build an Epic Army for the Kingdom has been downloaded more than 10 million times on Google Play and has a score of 4.2 out of 5.0. 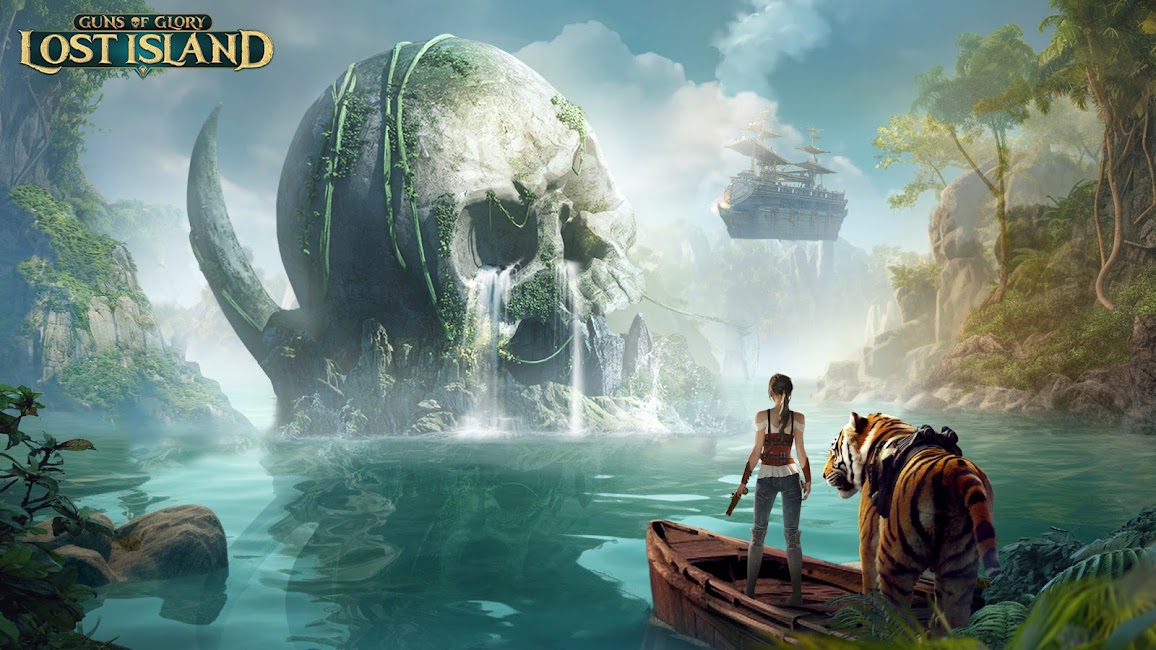 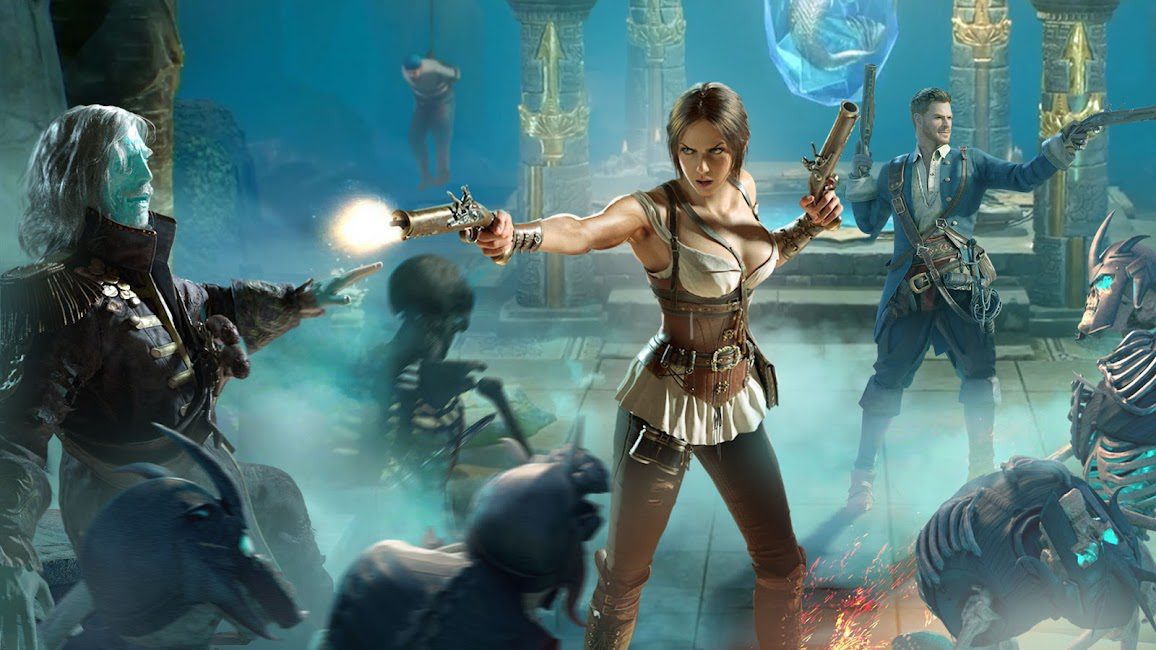 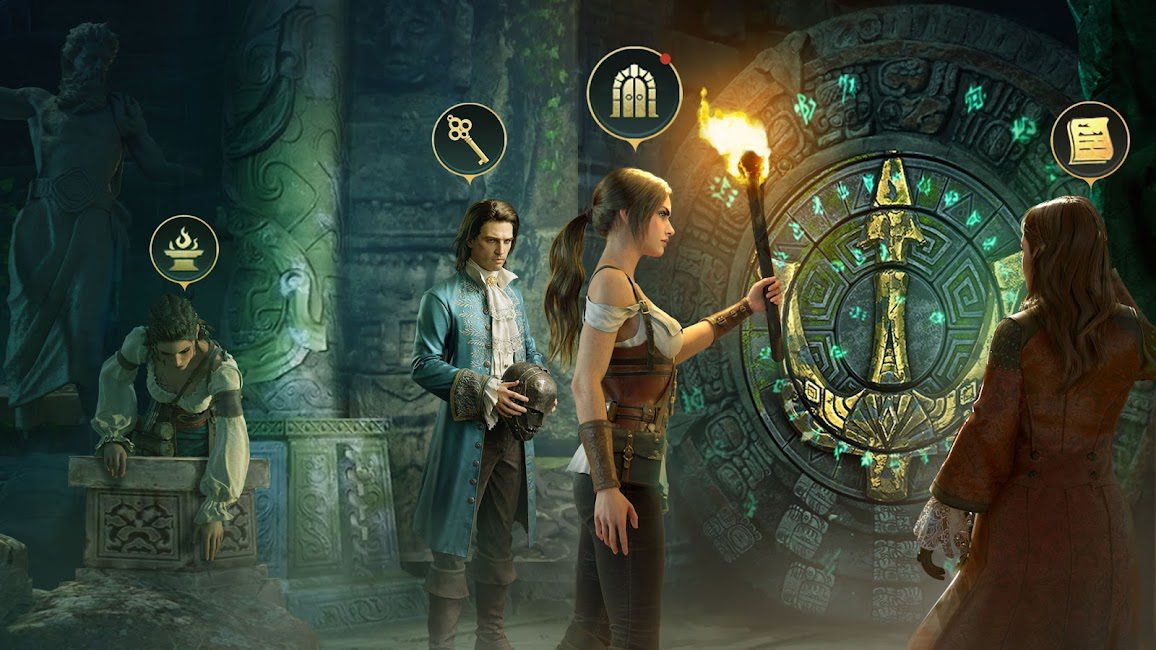 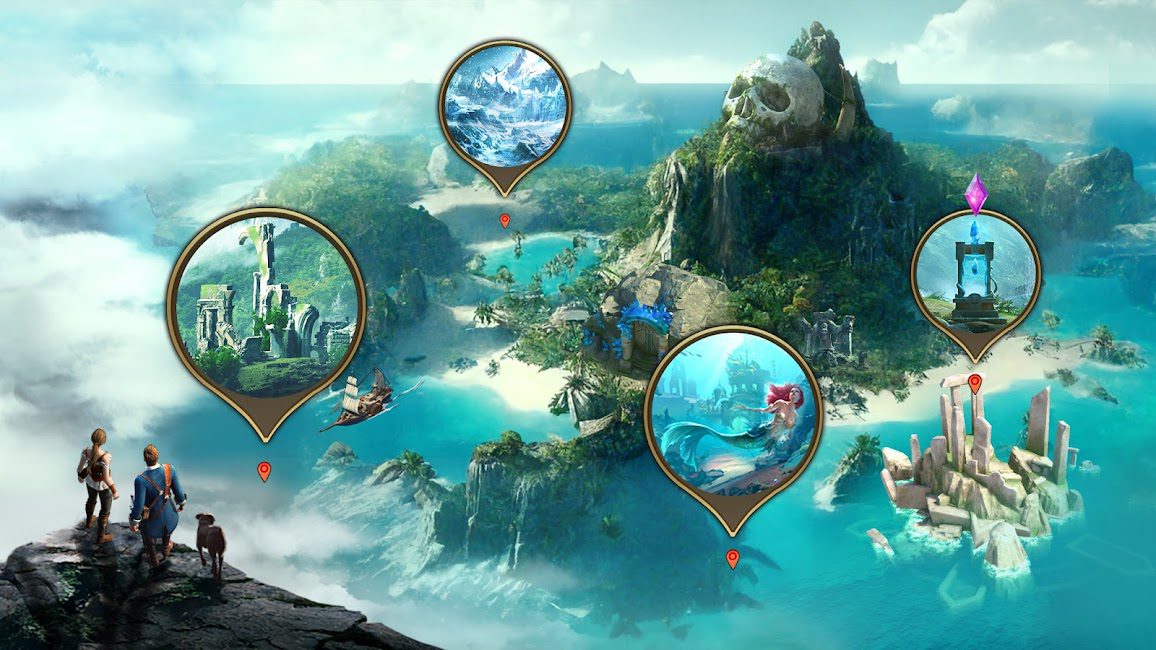 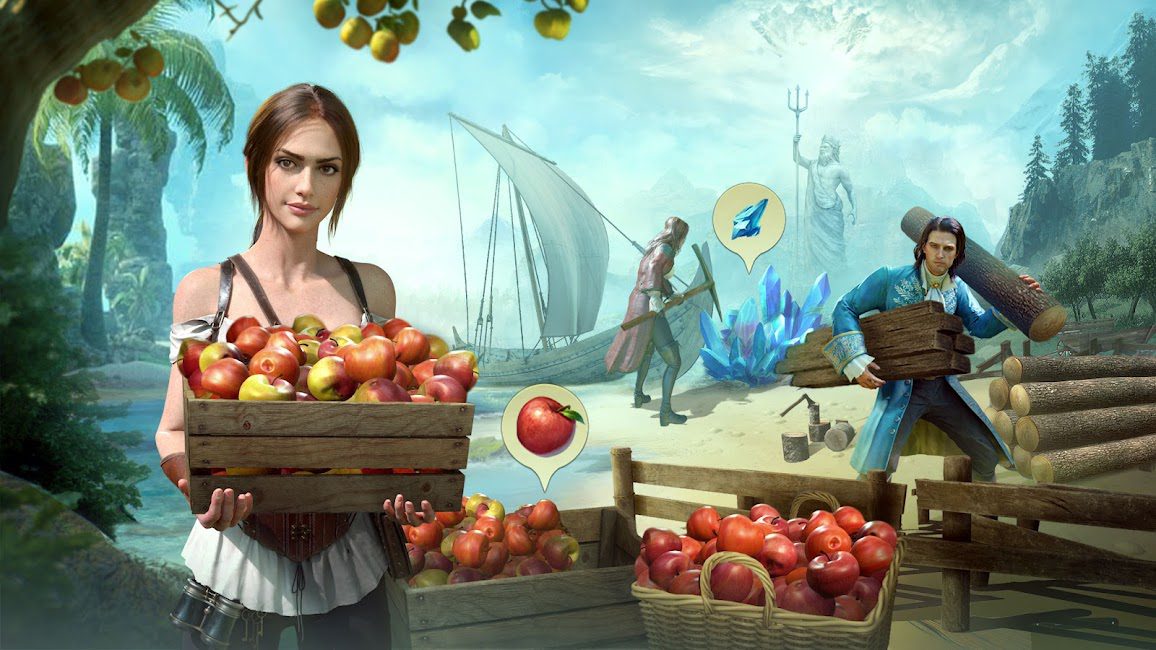 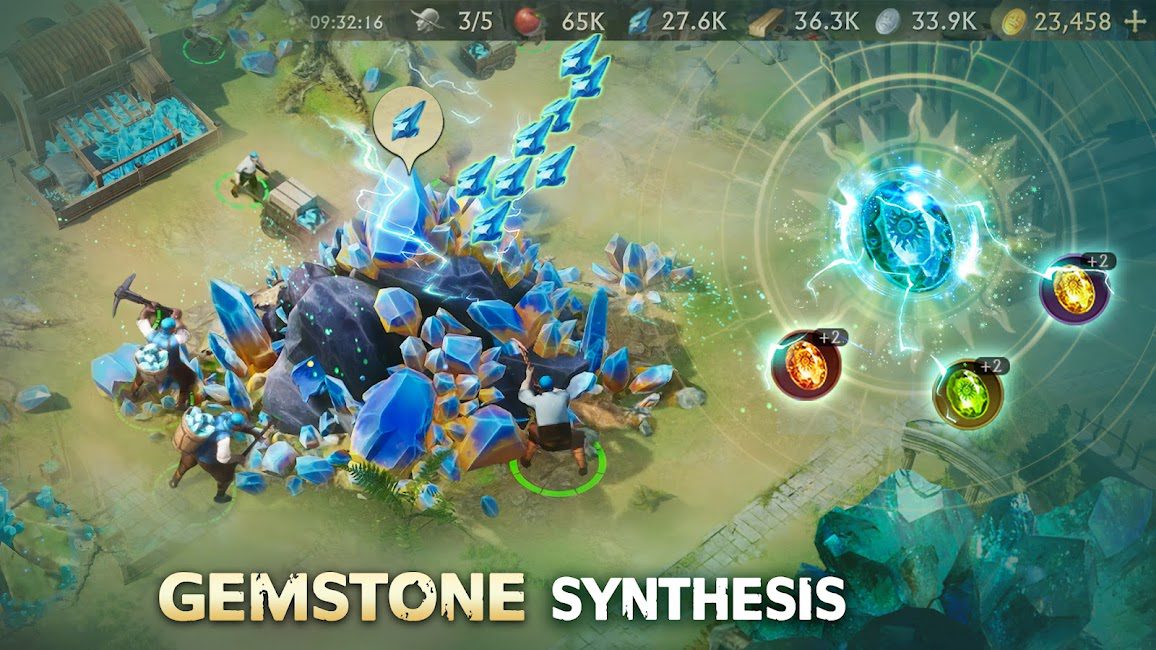 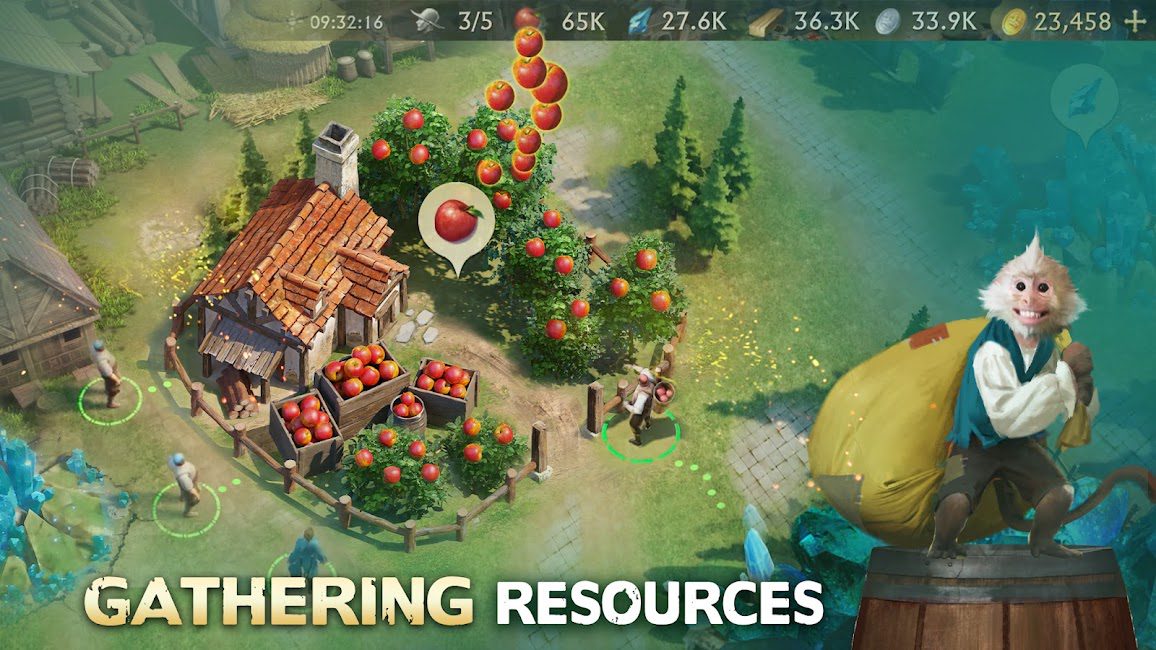