HAJWALH LINE – Drift Line is an interesting and very attractive game in the style of racing titles (Racing) for Android phones and tablets, created by a new and unknown studio called hamza ahmad alheet, who is in fact a solo developer from Jordan. Released on Google Play. This game is developed for free but has in-app payment capabilities. Usroid this time for the first time among all Iranian sitesIntroduces and publishes another attractive and well-made game for you dear ones and invites those who are interested in machine style games and drift to get acquainted with this game. This game, like many other games that are not familiar names and were not made by large companies. But the fact that an anonymous studio can make a very professional game at the level of popular games, in turn, is very admirable, especially since the creator of that game is an individual developer. HAJWALH LINE is undoubtedly one of these games. This game may seem like a not-so-successful title because of its weird name, which is actually an Arabic word meaning drift, but the problem is that even small studios or new developers can create compelling effects. HAJWALH LINE is a game with high potential and is the first official project of hamza ahmad alheet.

In the game HAJWALH LINEYou enter the world of sports cars and exciting and fun drift racing style competitions. Contrary to what you might think, the nature of the game focuses more on fun and realistic design issues than it does on maneuvering. So in HAJWALH LINE you are faced with a quality, graphic and completely realistic title. A large part of the game is about personalizing and customizing cars. In this section, you can customize the cars, upgrade them and their various personalizations and have a lot of fun. There are dozens of different items in this section that can keep you entertained. The gameplay part is designed with a very special elegance and you can have a different experience of a car game in HAJWALH LINE. Also in the graphics section, the creator of the game should be praised, because considering the overall volume of the game, a lot of details have been done in the sections of car modeling, sound and environmental design to be the result of a professional level game. If you are interested in car games, especially drift competitions, drift line game will be an attractive choice for you. You can download the latest version from the box right nowDownload Usroid . To get more acquainted with this game, you can also see the screenshot images or the trailer video of its introduction from the relevant section in the continuation of this article.

– Download the data file and decompress it. Copy the com.hdr.hajwalahline folder to the Android / obb path of the device’s internal storage. 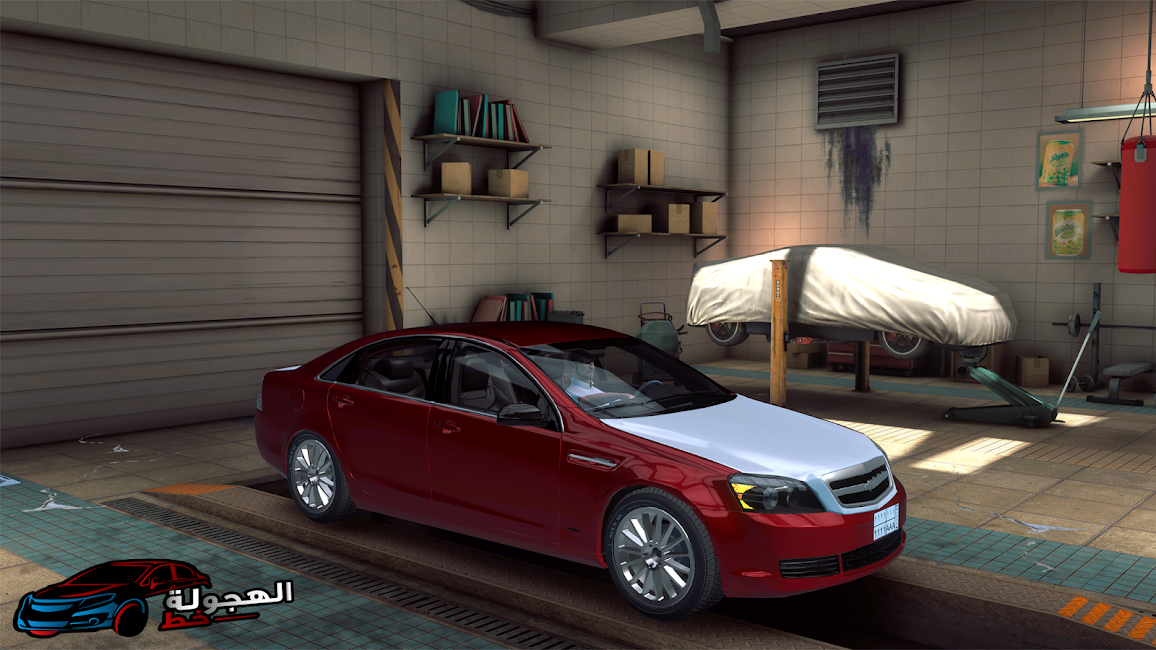 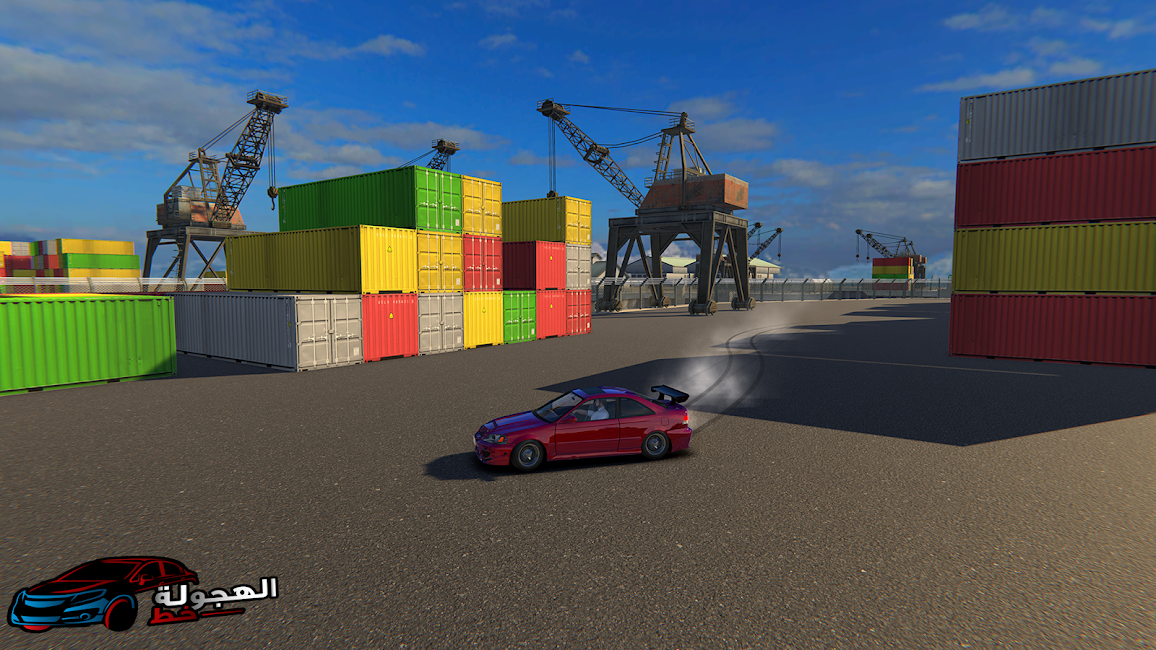 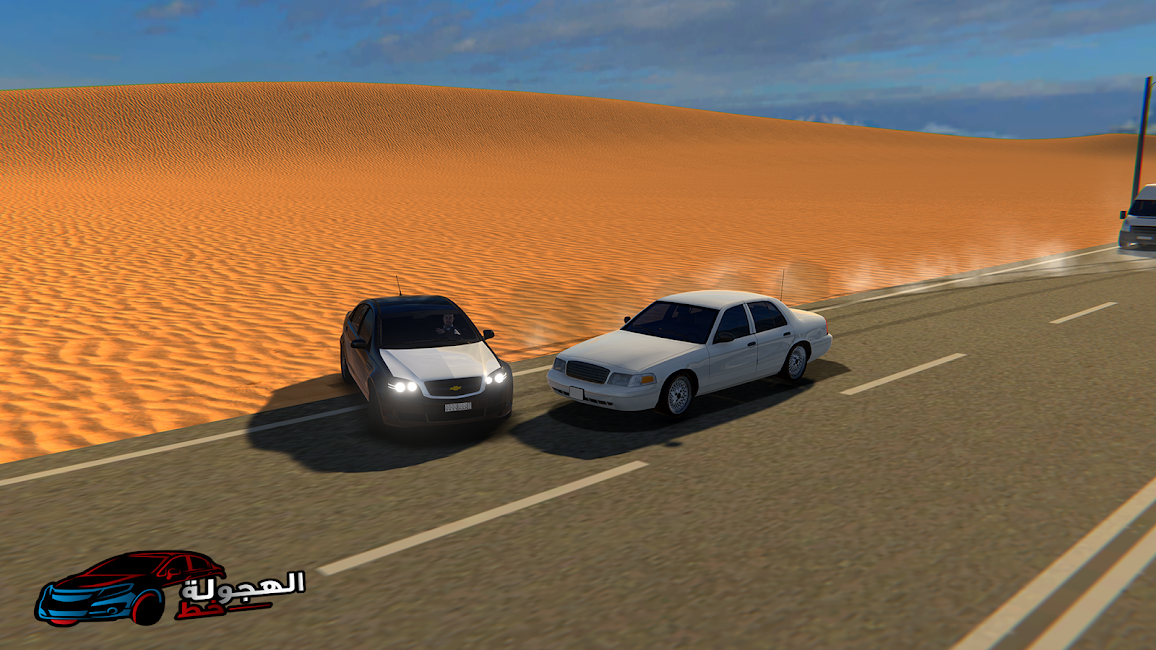 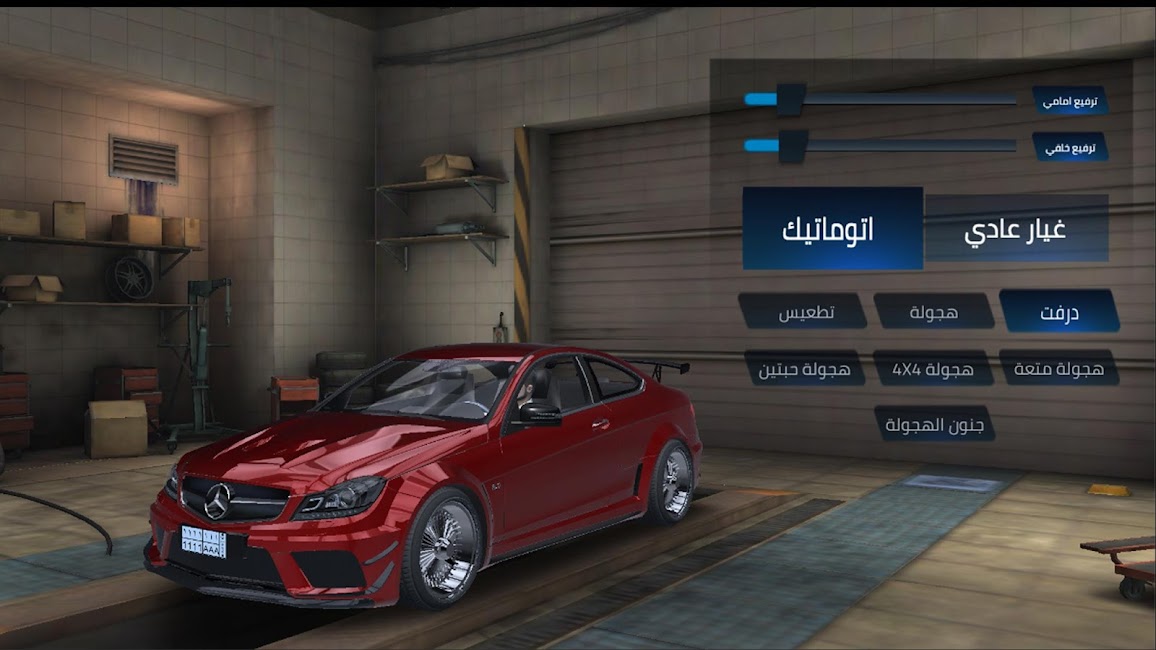 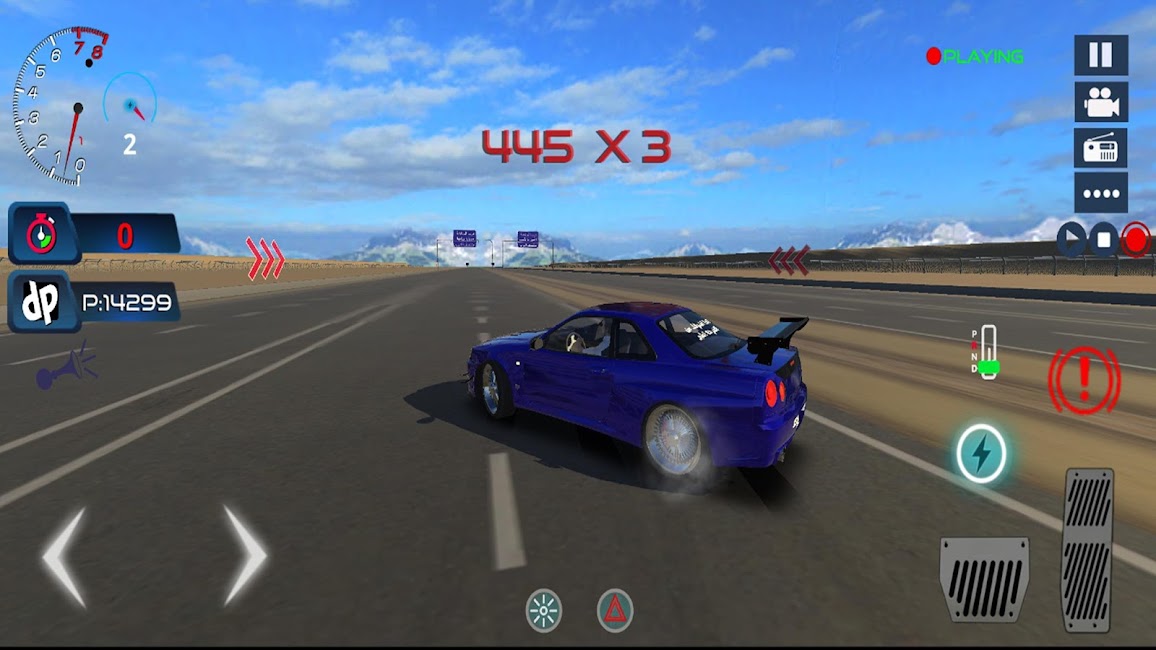