Hako Hako – My Mall – Hako Hako – My MallThe name of a game in the simulation genre, published by the game development studio CyberX Games for Android devices. CyberX Games game development studio has already released good games for gamers and has a successful game development record in the Android Market. Hako Hako – My Mall is another good game of this game studio that has been able to provide a unique experience and of course satisfaction for gamers by providing attractive gameplay and fun content. The gameplay mechanisms of this game use urban and idol elements and are very simple. For this reason, this game is suitable for all age groups and there is no age limit. Hako Hako – My Mall introduces you to its story with a short cut scene and motivates you to progress through the stages. The story of the game is about a father and son who have problems in their business. Small businesses are reportedly disappearing and closing down one by one. Now you have to help these parents and children to develop their own shopping center and grow their business again. To do this, you will be given many missions that you must complete. For example, these missions can be to build several shops, build several buildings, build streets, place street decorations, and many other things that you will become more familiar with during the game. But in the beginning you do not have much money to do all this. So first you have to build your first shop using the same little money that the game gives you to make money for you. Of course, the game money is in two parts. One part is the money that the shops give you and one part is the gold that is very rare and is given to you by doing certain things in the game. Sometimes you can get some gold by using the wheel of fortune or a magic creature. 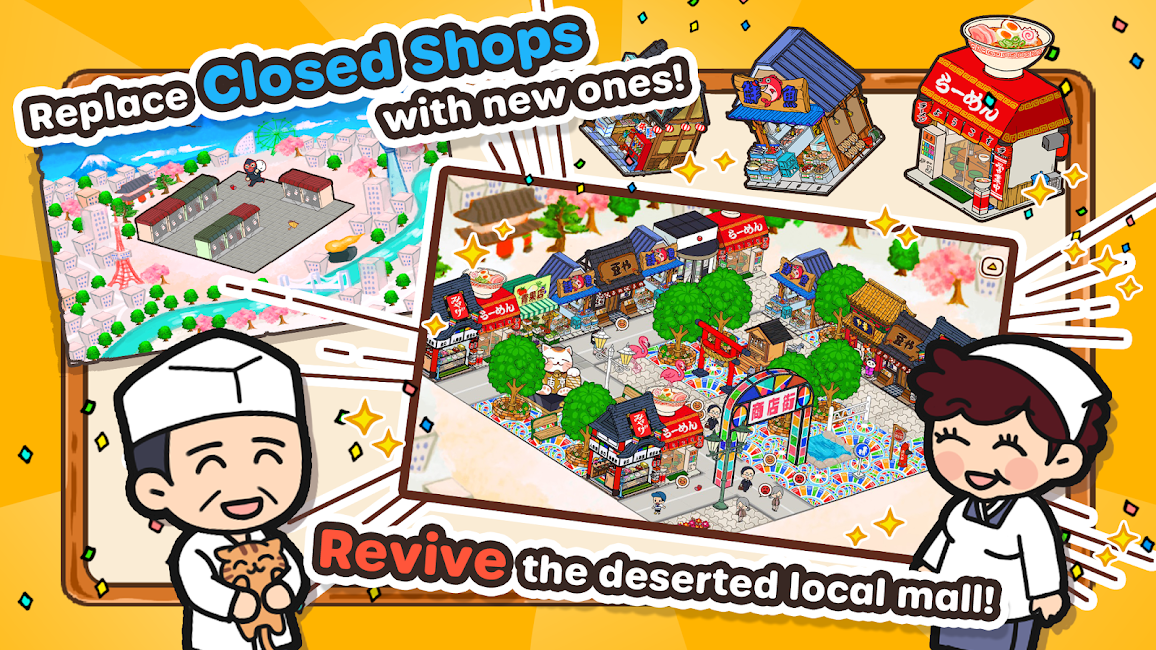 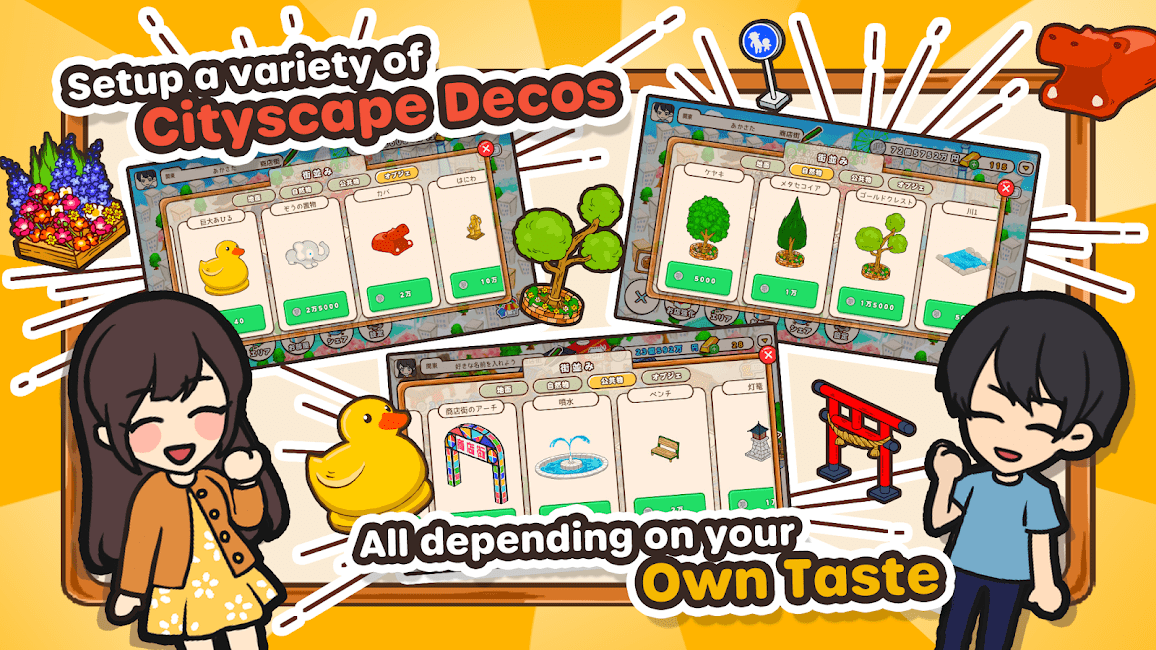 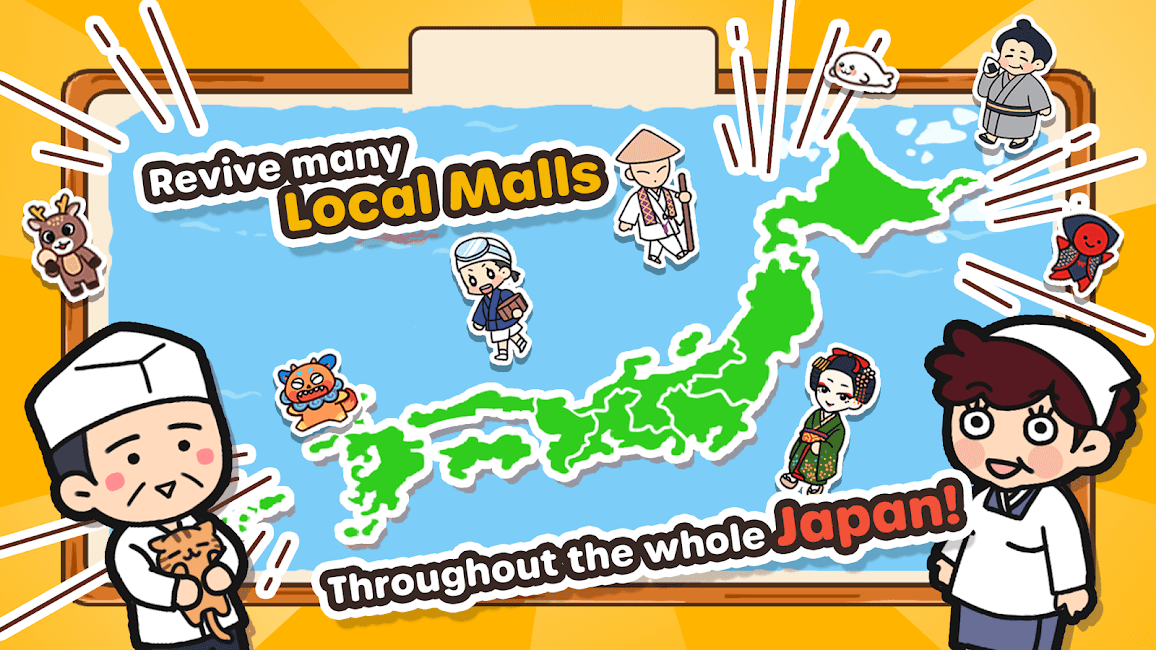